Hello Everyone,
I want to know that how to create a video using CG Environment (using Vue etc.) and some animated trees (using SpeedTree etc.) and Green Screen footage of subject with moving camera. And how to sync the tracked camera of the green screen footage with that 3D environment.

Suppose i have a 30 second green screen (with trackmark) footage of an actor with camera rotating around him 360 degree. I want to put him on the top of mountains (CG) with the same camera motion. so that it look natural.

for example movie scenes of life of pie where actor and boat are real but the sea and sky are computer generated and camera moves around the boat which look perfectly natural. Or actor moves in a CG forest and moving camera is filming from sky

Please help me to know the workflow… and what softwares will be better to use. and also the format of exporting each element. 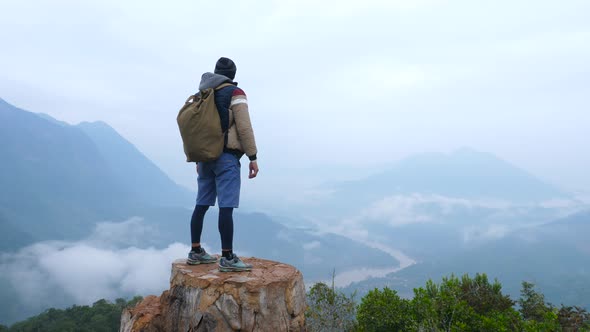 to maya so i can export from Maya as Obj Sequence and Import in Element 3D inside After Effects. (SpeedTree can not export in Obj Sequence, and Element 3D has limited importing file type but support obj sequence) and create camera by tracking the green screen footage. Will it Work ?

Hope someone will answer. Thanks in advance.