This is my first post on this forum. I’m creating my own custom gun that would live within the Fallout games universe. This is my first attempt at a gun and I’m open to suggestions and areas of improvement! Thanks in advance!
Below is the general concept behind the gun:

The Nuka Cola Acid gun It’s a mix of pre-war and post-war elements.
The idea is it converts Nuka cola into acid through a mixture of a chem you’d find in the game. What’s cool about this substance is the acid to chem usability ratio. In other words, the gun uses very little chem and cola to produce large amounts of acid.

Also, the guns damage is based on what flavor of Nuka cola is used. The gun at a time can store up to 4 cola cans in that big circular drum magazine.

To use more exotic flavors of cola (cherry, quantum, victory, etc.) you need to pay in bottle caps. Even for the standard flavor. The more exotic the flavor, the higher the price.

The reasoning behind paying to use the gun is because of its extremely high damage output. In the game, it’s a secret weapon that’s hard to find.

It’s a fully customizable weapon. Meaning you can change how the acid shoots based on what barrel you have attached. So if u wanted to shoot long range acid bullets or rapid firing rounds, you could use a modified minigun barrel or sniper rifle barrel.

For optics, you could use the base iron sights or scopes.

The gun also is high pressured meaning it has some kick while firing. There are pressure releasing vents on the gun as well.

You can add a stock and different foregrips for reduced recoil
Thanks again in advance for the suggestions! 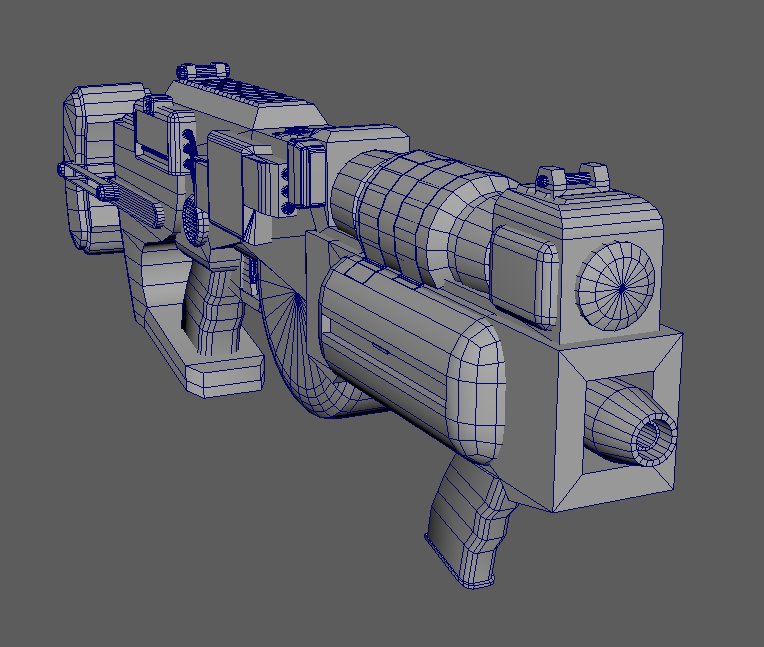 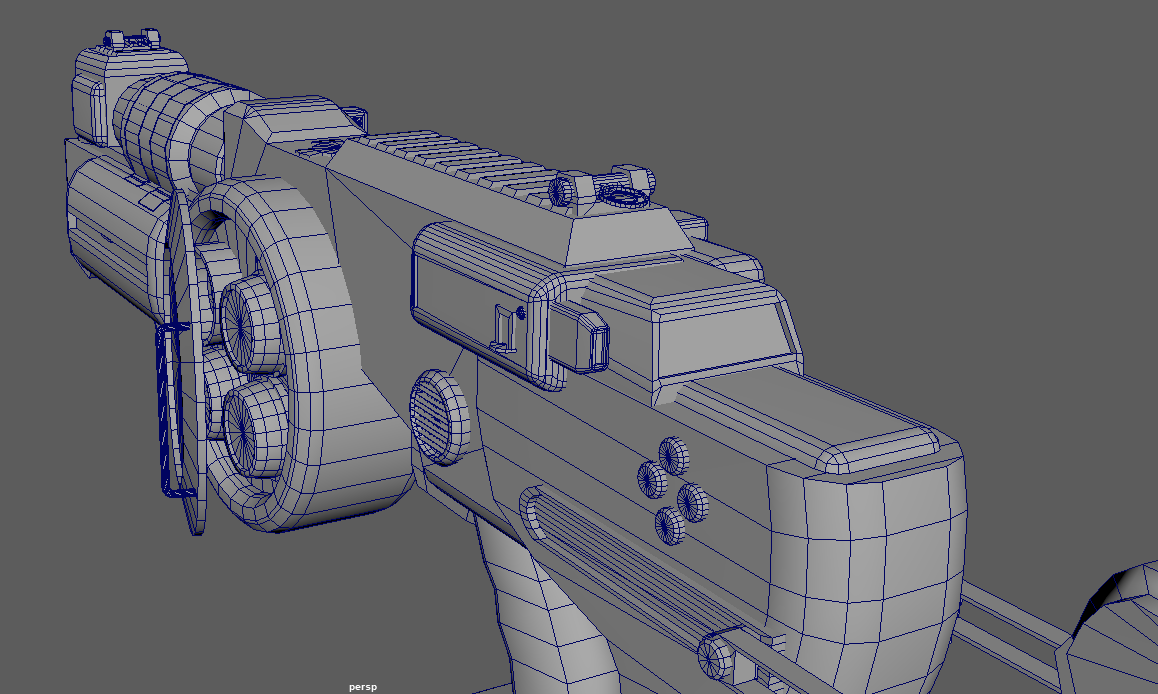