I have been using Vray for quite some time now, i work in 3ds max and i do mainly enviroments (for non real time (game) use - not really low poly).
So far i was always setting my lights (lighting the scene) while using standard Vray renderer (adv) not the real time - RT.
I always set up a light, made a regular render (on lower resolution and lower global settings (subdivs etc.).

But i saw (i think) people using RT for QUICKER iterating, setting and up and playing with the lights, you get “instant” feedback so its nicer. And then when its ready, they simply swap the RT render for the regular ADV render and render the final render of the scene/enviroment. Some dont even switch to ADV and use the RT for the final render anyway…

I would like to ask you, if you do the same? If it is a good idea to light the scene using RT. The reason as stated is that you should in theory at least get it done (the lighting of the scene) more quickly, its more comfortable, its more creative, its more responsive and you could get even a better result (since you can play with it more due to the reactivness).

is it a good aproach to lighting a scene? A scene that is not really intended for real time use in game… that means quite a lot polycount, using a lot of textures, using displacement, using vray proxies, using scatters like multiscatter (or Forest Pack Pro) etc…? Using Vray Fog etc…

AFAIK it should be ok right? In the past Vray RT didnt support a lot of the elements (like Vray fur, Vra Fog, etc. etc.) but today, in the end of 2019, i think the latest versions of vray RT should support almost anything… And the few things they might not support, i could just hide for process of settings lights… Also the final render of Vray RT and Vray ADV should be quite similiar now, almost the same…?

So in essence? Is it a good idea to use Vray RT for setting lighting in your non-real-time “heavy” scene? And when done, just render it in regular Vray?

Is it a good idea? Do you do it? Do you know someone who does it? Does he get good results quicker then before…?

Sounds like you are using Vray3? RT Engine is an older workflow but can be effective way of working, bit of a pain switching back and forth though - its how I used to work a few years ago but I forget the details.

If you are using Vray 4 you can use the Vray IPR. it can render in one of your viewports (or maximised viewport) while working and is quite a timer saving when setting up your scenes, you dont need to change render settings for IPR and its fast. In the latest Vray you dont need to adjust subdivs for anything you can just work creatively. Also note that Vray 4 uses Brute Force/Light Cache by default thus far less render settings are required, and it looks much nicer than Irradiance Map - In fact I dont even set any render settings any more I just set a noise limit.

Vray GPU rendering is a different beast though, does produce a slightly different render to CPU rendering and some things are still unsupported. I dont use it personally but depending on how complex your scenes are could be a good way to go.

Actually Im glad you brought this up as Im working on a project thats going for 2 months and probably take me 2 more months and its interior models with basic interior settings. Ive been setting the render limit to 5 minutes per frame and doing some denoising. I just tried the Vray GPU+CPU rendering and i got a super clean result without denoise after 1min 49sec. I wish I had tested this earlier lol. 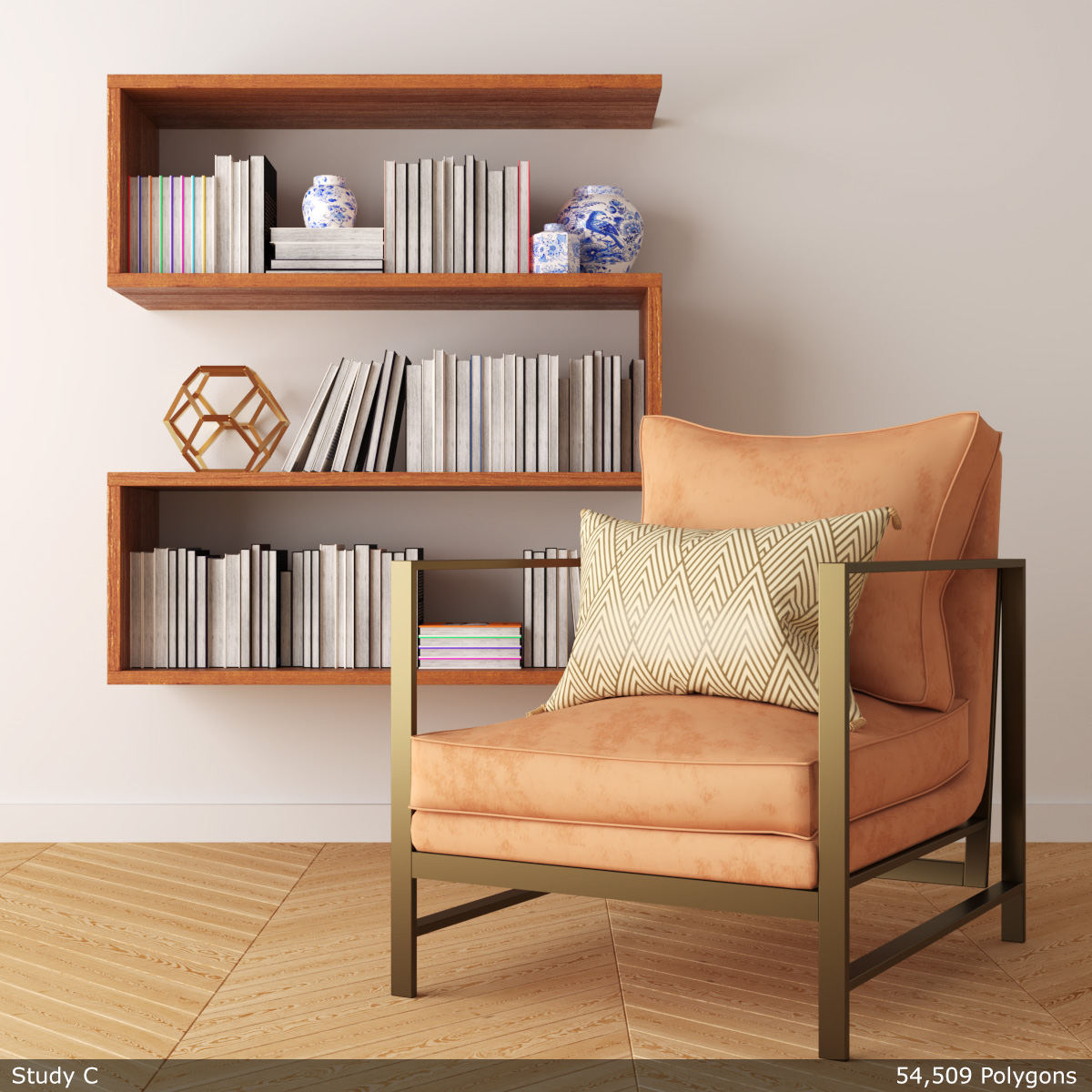 edit: doing more testing now didnt get a good result with forestpro with vray GPU, like I said above some things isnt the same with Vray GPU rendering.

Thank you, didnt really know about Vray IPR, will check it out. I think the vray RT ( GPU) still might be a good way to go for test rendering lighting, but as i asked and you said, some things there still might not be supported… (altough i would think something as popular as Forest Pack pro would be supported…). Maybe you just have older unsupported version (forest paCK PRo) or you set up something wrong…?

What was the issue in particular you got with Forest pack pro please?