I reported an issue before where S22 would stall when renaming a take.

I’m also having an issue where the coordinates tab wont allow me to make adjustments.
Anyone else having this issue. It’s driving me mad.

I’ve not seen this (yet) but when things like that happen I usually check I haven’t left Auto Redraw on, that gives me that behaviour of resetting values.

YES! I’ve had that… have no idea why it does it… If I copy and paste my geometry into a new document it’ll work, so I just do that and paste it back in… but I haven’t figured it out. Initially I thought I must have changed the mode I was working in or activated Enable Axis Modification or something, but it’s not any of these. Still don’t know what does it, but fortunately it hasn’t happened that often.

Hi Benek.
I also thought at first that I clicked on a setting to create this issue but it now feels like a bug to me.
It’s a very random issue. One minute it works and the next it doesn’t

Out of interest, do you have Redshift installed?

in some files… same thing happen to me also…!
in positioning… if I want to change, it does not, stays same as it was.
Same object I copy paste to new file… change and then paste to original file.
No idea why this happens…!

Also in polygon selection… shows some unwanted selection…!
But it works fine if I work on selected polygons. 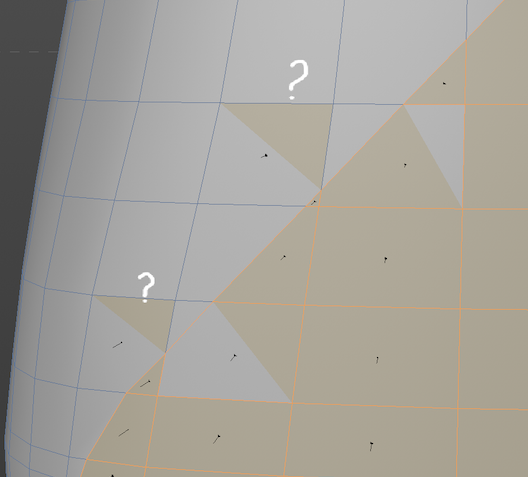 @Cian Yes I do have RS… I think Redshift might also have had something to do with the “Incorrect File Structure” problem I was getting.

@iac Yes, I think I’ve seen that too… Something maybe similar to this is that I’ve had problem slicing up geometry made of n-gons… C4D basically hasn’t allowed me to slice up the polygons. I’ve had to open my scenes in R21.

When you enable Mesh Checking does it show any weird stuff? It could be zero distance extruded polys or some other weirdness.

Lots of “not Planar Polygons”. 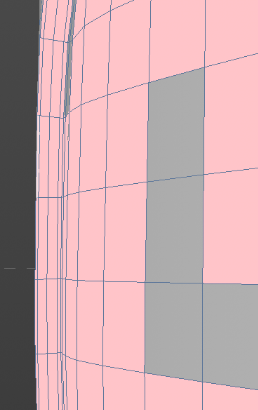 And in-between modeling, polygon color changes…!
No material applied and display color is off. 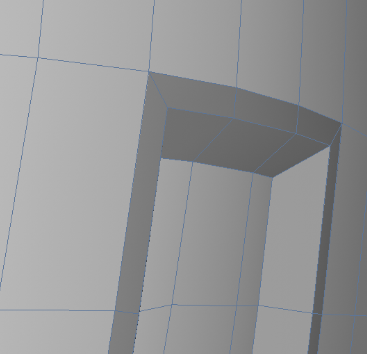 Here is another scene of unwanted polygon selection…!
I selected some polygons but it shows some other selection also.
Mesh Checking… all fine. 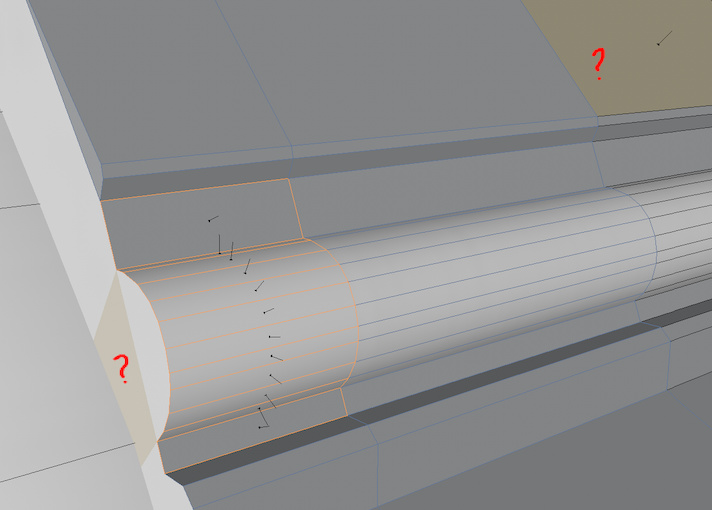 Yeah, that definitely seems buggy to me, I would report it to support and see what they say.

Thanks for confirming. I already reported to Maxon and its known bug.

I’m starting to feel like a beta tester for maxon at this stage.

Every project I work on in S22 throws up more issues.

In the screen recording below you can see I get unwanted polygons when I make several cuts.
You don’t see me making the cuts at first as I knew it work fine when I started recording.

When I undo and try it again as I suspected it works fine.
All the issues I’m having only happens from time to time.
It’s like living with a moody teenager.

I use Cinema to make money and in all the years since R10 I have never had so many issues.
As part of the deal I upgraded to S22 and removed my license for R21.
Really starting to regret that move now.

This one looks like you’re using proportional and since you’ve got it symmetrical it goes passed the middle point and creates the cuts both sides 90% ish from the original line.

So you can avoid that by keeping an eye on that, would be nice to have a check in built for this scenario.

IMO s22 was/is a beta/early bird thing. I was/am baffled that it was/is, being pushed/marketed/sold as anything else. it was an early bird preview of 22, not in line with previous release cycles, and only doable for subscribers for some legal reasons. R21 just went out the door, a few months prior to s22 going out, and 21 is still the current release. You get to play with S22, which is kinda cool, and by no means a bad thing, but its odd that it got flipped around like this.
The narrative seemed to change to it being sold as if it where the actual release. Take a look at maxons page., it goes straight to “new in 22”… like 21 never existed. Cinema 4D S22 with Access to R21. Is it not the other way around? your buying 21, with access to s22. All very strange. IMO, defo an early bird with bugs a plenty, which they can get away with on that basis i geuss.

I wish they’d get people to test it out before release … I mean people that use C4D all day every day for their work… There were definitely a number of bugs that I noticed within the first minutes or hours of usage.

I was about to use the sale to upgrade to S22. Glad I didn’t now – although R21 is far rom perfect (I have some very odd UI issues on macOS). Let’s hope R22 is in better shape.

No, stuff like if I render in the main viewport, not the picture viewer, the moment my cursor passes over the screen (without clicking), the render disappears. Tab not working consistently between fields. I also have weird thing where if I render in progressive mode, the first pass draws as normal, but consecutive passes just appear, they don’t draw/resolve on screen. All this stuff looked like it was solved in the S22 demo.

Oh, and I also get flashes of previous viewport images, like a frame is stuck in VRAM or something.