Just letting you know that i updated my plugin distribution. I fixed some dumb errors like forgetting to include ThingsOnSurface shader. There have also been some feature additions.

I didn’t test this stuff much, tbh. If you happen to try any of the plugins, please let me know if there is something odd while i’m on it.

Thanks for the Info Michael. You made some of the most important Plugins for c4d in my opinion. Transformation and UVtoObject are in frequent use.

Ice Machine let you create ice cubes and ice shards in seconds! Over 1,000 variations out of the box. The package consists of 3 rigs: Ice CUBE Machine, Ice SHARD Machine and Ice MACHINE. If youve ever needed ice cubes or shards for drink shots, or needed to ice up a logo or object quickly and easily, this rig is for you. 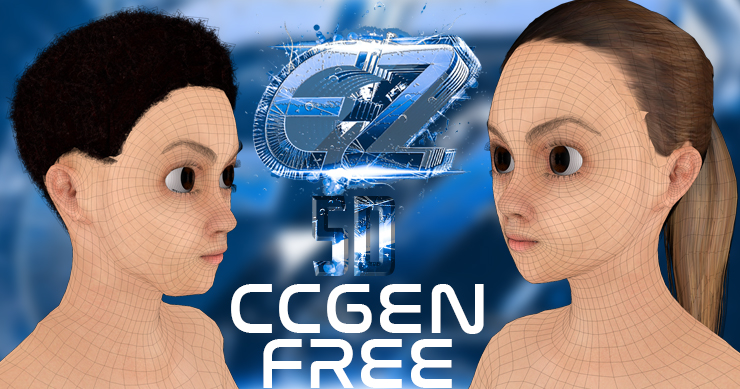 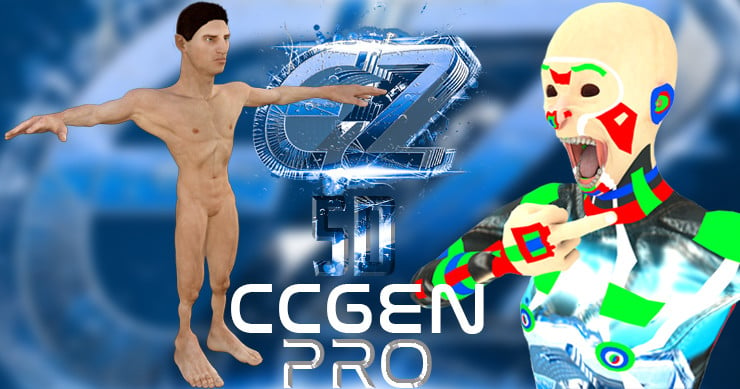 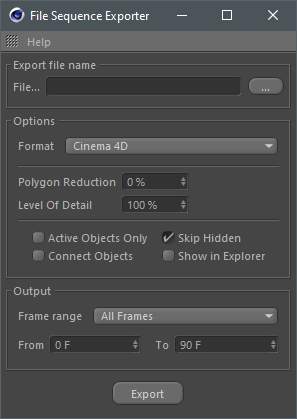