It seems people are more keen about modeling fantasy helmets or pseudo historical helmets seen from movies but little is known that actual helmets used along in history are equally fascinating. One forgotten era where there are superb examples of fascinating helmets is the hellenistic one (time period after the Alexander conquest of the Middle east followwed by the establishing of Macedonian dynasties in these lands). The constant wars between the Alexander successors, huge scale of these wars, the mix between the locals and the greek culture gave birth to a fascinating and refined panoply of weaponry within their armies. 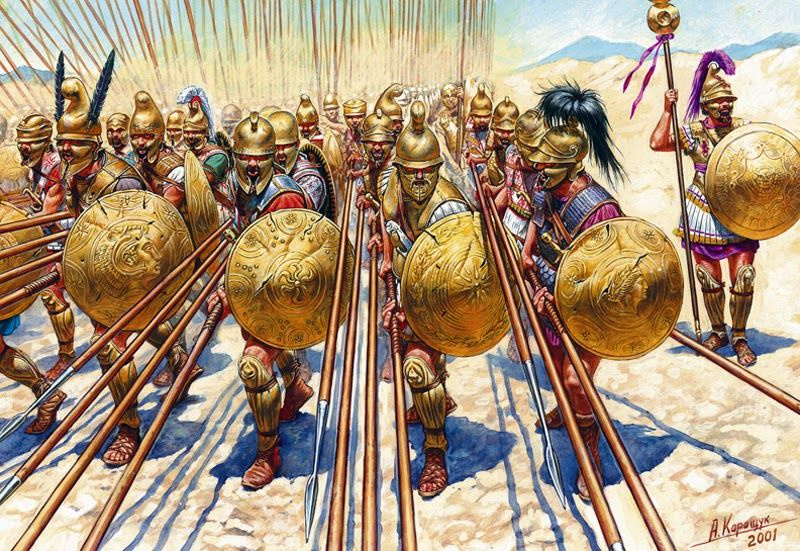 What draw my attention lately where the helmets used by the soldiers that fought in the Macedonian style Phalanx. Some are very complex with dense decorations like a bearded cheeckguards, most of them were richly handpainted , addorned with big horse hair crests and feathers but I just want to model the most simple and still very well executed most common ones and later bother with the addornings.

The most intriguing part for me seems to be the cheek guards shape which in this period had known a crazy variety and develop , the focus being offer a great protection but also a nice commodity and fitting for the soldier, unlike the more well known in pop culture spartan or better said corinthian helmet which was used in the previous centuries which was bassically a closed one and the cheeck guards were more simple.

Ok Ive seen a couple of tutorials more or less at the right pace regarding helmets modeling in general with various softwares. One from Mike Hermes on youtube for Maya deals exactly whith one of this historical type He achieved a presentable result but in my opinion the cheeck guards can be way better shaped and defined and would probably need a different aproach.

What would the best way to approach such complex shape modeling order to achieve a very good matching with the original references. And what would be a good topology example for them. Im talking about traditional polygon modeling (no sculpting or anything else). 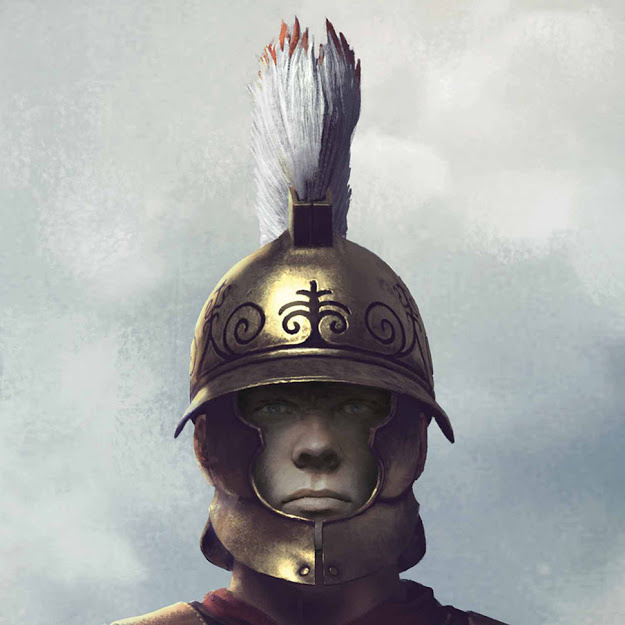 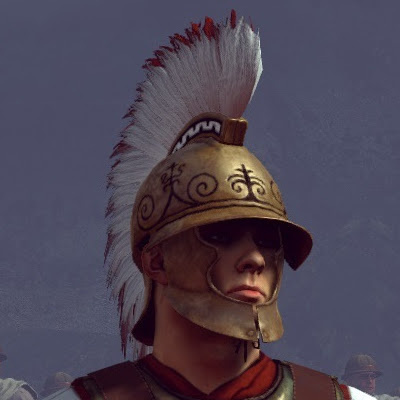 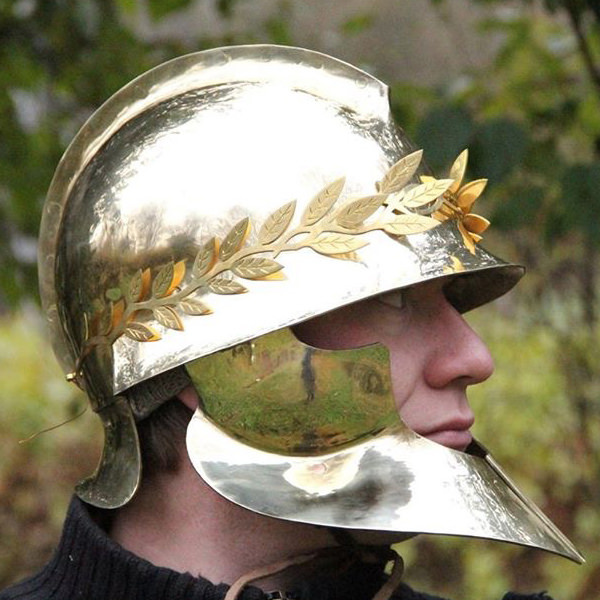 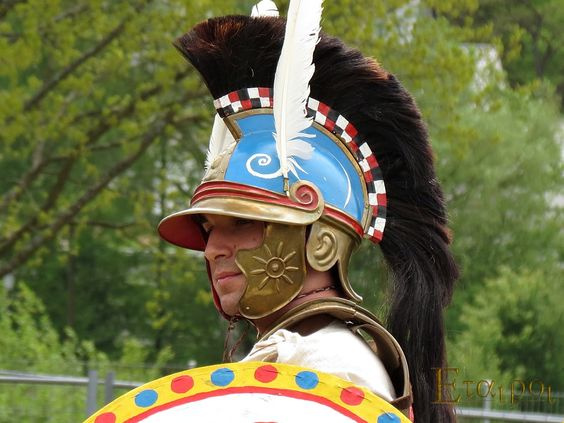 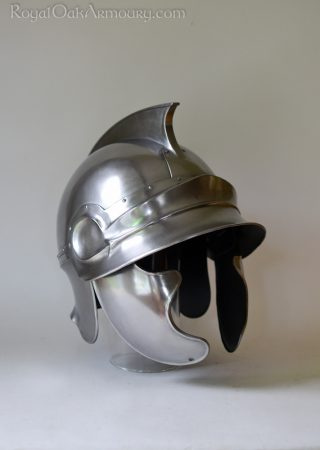 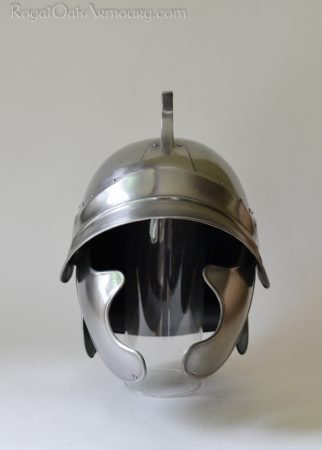 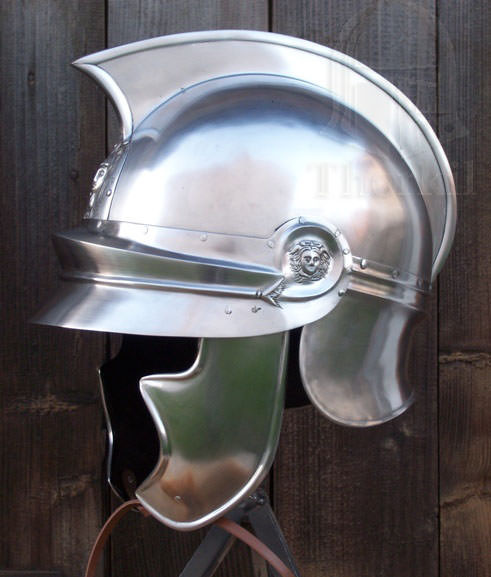 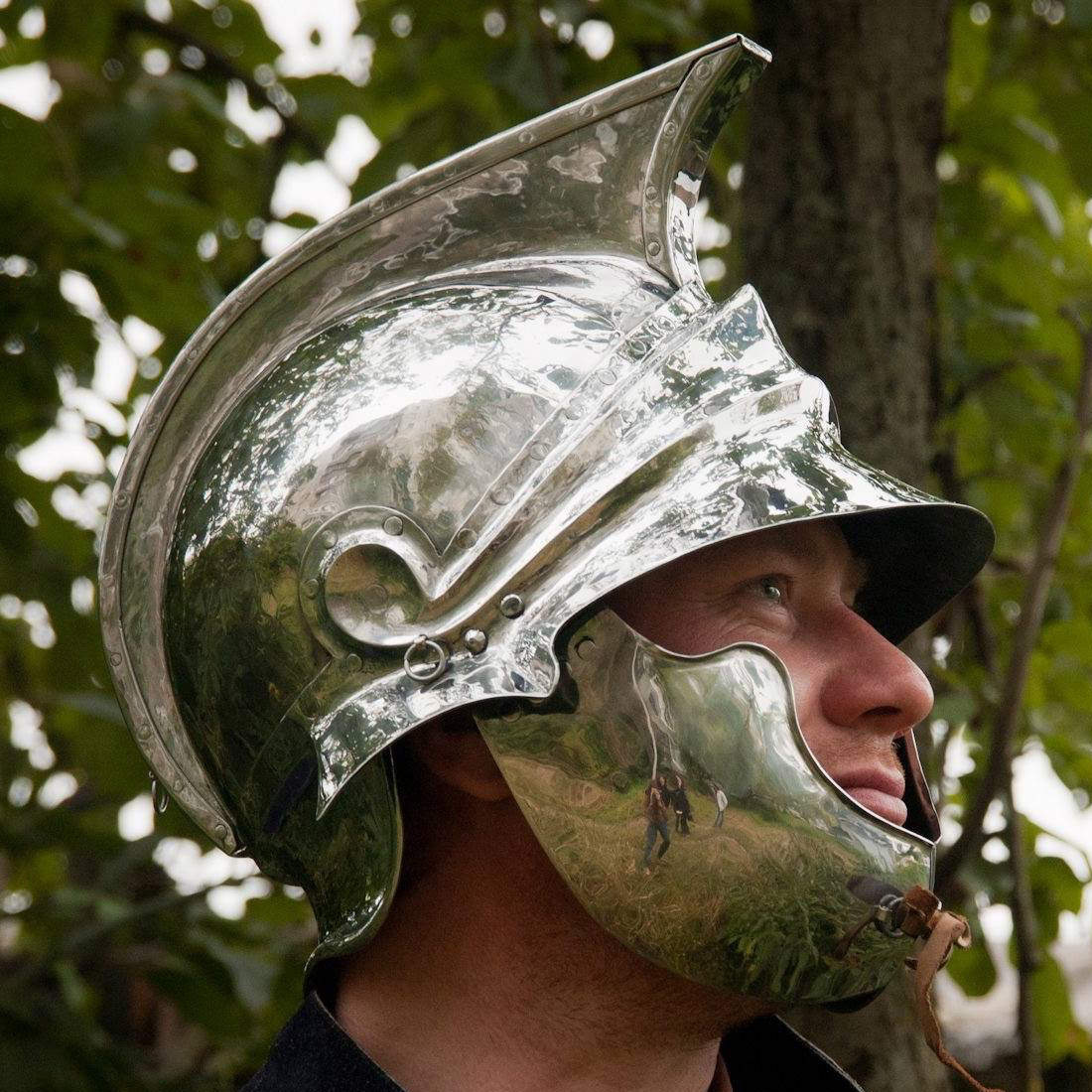 Seems pretty straight forward as far as modeling goes.
Anything in particular you are struggling with?
Narrowing it down to one specific variant would help as well.

Just model them as a separate piece.

best way to approach “such complex shape” is to learn max modifiers and practice on (for you) simpler shapes, because that’s quite simple shape to model

good topology is mesh with just enough vertices/points and connections between them - edges, that one can easily manipulate (specially when moving them with edit poly mod.), if needed add new topo with new modifier and let some smooth subdivision (like turbosmooth) do its “magic” and fix even some imperfections from lower levels