Looking for an artist for a fun project!

I’m the director of a low budget comedy feature film about pro-wrestling in the 90s called “The Marks.”

I came up with the fun idea of having some 3d modelled versions of the characters from our film to 3d print as action figures to sort of promote the film and take with us to conventions.

I tried doing some of the modelling myself, but… meh I’m not good enough.

What I’m looking for are the old school non articulating figures from the 80s and 90s.

They aren’t super detailed, but just detailed enough to get the point across that this is this person?

I thought it might be a fun side project for a student or someone who just wants some practice. I can pay, but I have no idea what this is worth, but we can talk details if someone is interested. 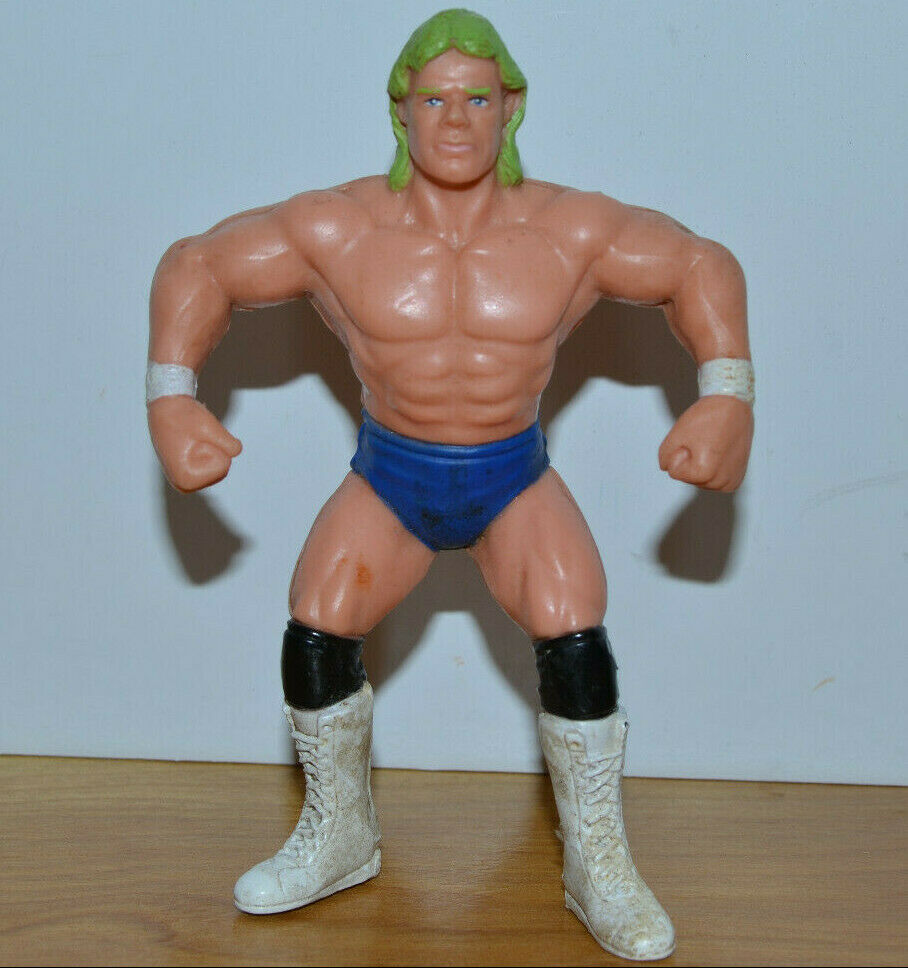 I can help in this.

You can reach me on Skype: cis.am4 or Email: Hayden@cisinlabs.com so that we can discuss this further.