I’m late to the party too, but given people are still posting after the deadline and asking for suggestions, I figure why not. As usual, please don’t be offended if my suggestions don’t match the vision you may have for the shot, I’m just giving my opinion what what I would change to suit my take on your concept as presented. If others are still interested in having some comments on their work, send me a pm and I’ll give it a go when I have a moment.

sico11 - linkThis is looking good. Love the light you’ve got going on the chairs, it’s showing a lot of it’s shape. Maybe a bit of leathery texture to break up the specular? Watch the light coming from the projector - maybe it’s a comp issue, but it looks like your light is coming through the wall. Maybe you want the light to have a crisp, stencilled border as it comes through the glass set in the wall, then a soft glow over top?

I think your SSS effect on the boy’s face is a bit heavy, perhaps the scatter distance is too high as it’s got him looking waxy. He also looks like he needs some texture work to put some variation into his face - shading for his lip, maybe some freckles, that kind of thing. Something to break him up, but in a cartoony style. Maybe a bit more variation into his iris too, and have the outer edge of the iris a tint of blue rather than black.

Personally, I’d be tempted to go for a softer edge to the rim light on his screen left cheek, and maybe roll the key light into his face around behind him screen left also, so you’re not quite so full on into his face. Given the camera angle, you might be able to get away with it. Nice to see you’ve got an eyelight. I’d try a bit smaller maybe half the size, and move it up, and to the left. Having the breakup in it is good, I’d be careful how much fine detail or saturation you put into it.

parthiban3d - link
The chairs are looking good, the soft light ramping off from the boy helps to draw the eye to him, nice touch. As the piece develops, you might find yourself wanting to not have that value change quite so obvious, so it doesn’t feel too much like he’s sitting in a spotlight, but go with it for now. I’m looking forward to seeing what you can do with the boy once you start getting some textures and shaders onto him.

Compositionally, having the image framed asymmetrically is looking good. I think you could make more out of the directional line offered by the projector though by dropping the camera in Y and tilting up some.

sandeeplighter - linkYou’ve got some nice ideas going on in this image. I like the way you’re using some post to help direct the eye. While you’re developing the lights though, it might make sense to cut down on the extra light sources you’ve got going (eg. glow lights in the floor, ceiling) to cut down on the distractions.

The rim on the chairs is making it look like you’ve got a localised light sitting in the row behind the chairs? It might be a bit too hot, perhaps it could come down in brightness so that it provides more of a sense of shape to the chairs rather than raw power.

I’d be tempted to switch your green light for a blue or warm colour. Green is a difficult colour to make look right with skin. Perhaps the frame that the projector is showing is the motivation behind the colour?

I’d also consider pulling down the saturation on the red rim on the boy’s screen right shoulder, maybe even roll that light further right and behind to it plays a bit more to the edge.

Cool, Parthiban, keep at it! Looks like you’ve got a good start on the environment, I’d suggest giving the boy some attention, and see what you can come up with.

Hey folks, made some changes to my final version, added an iris to each eye and extruded some hair (woefully ignorant when it comes to MayaFur/Hair)

Kinda sad there were no winners announced for this one. I thought there were some pretty good ones.

one more thing how can i post this in the main entry.

thx Ashford, ill change the light to see how it is. i didnt pay to much attention to the shading part, i was focused on the light and camera for this image:)
ive been away and ive just seen your comments, thx again

Hi all,
This is my 1st time where i participate a lighting challange…this images was done in max and using mental renderer. Recently i shifed to max from maya. so i used limited things to generate this kind of image. 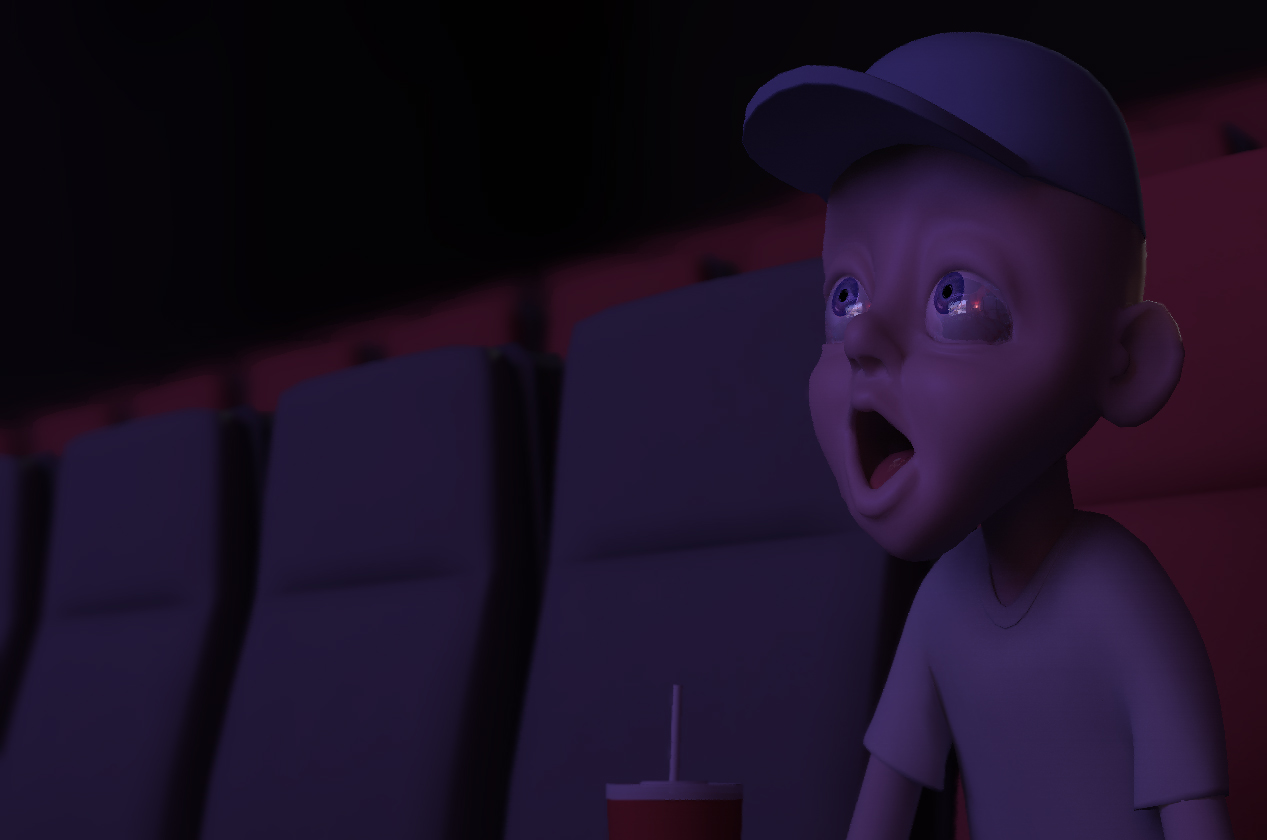 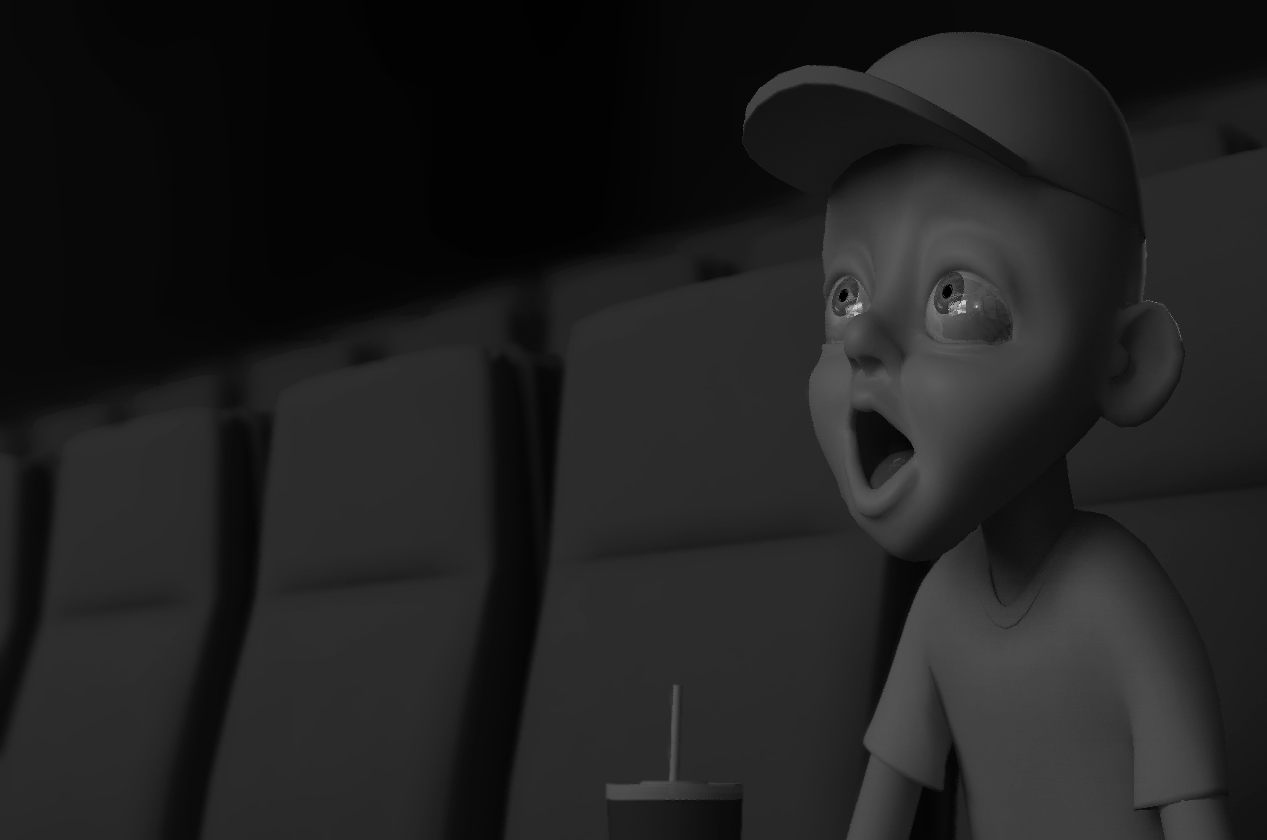 nicely donce man i likeit. But think about the posing of ur character. specaily boy. He may be bend a side and some dynamic action. ok well done

Please anyone help me out why batch render stops automatically in Maya 2012 & it says its a application error …
But Maya window doesn’t close is this any trouble in Maya 2012 .
Anyone please help me out I’ll be highly obliged …
Please give comments on how i can improve the final render …
Thanks ,

May be u shld chk the Rendering frames no. in the Render settings…Other wise use Acceleration mode.

I know this is an old challenge but I though I would post by image anyway. Any crits are welcome

Done using: Maya, Mental Ray and some post in After Effects

Here’s mine, concentrated purely on lighting and shading and didn’t change the camera thus its unoriginality in terms of ideas!

natrule - I’m quite surprised out how similar these renders turned out. I hadn’t seen the whole thread until now…from the blue rim lighting to the soft key light…great minds think alike haha