How to get high quality in V-ray videos while keeping the rendering farm bill low?

What you see below is the only photograph, taken by the FBI in 1963, where my current model (done in SolidWorks and 3ds Max), a fire extinguisher appears. 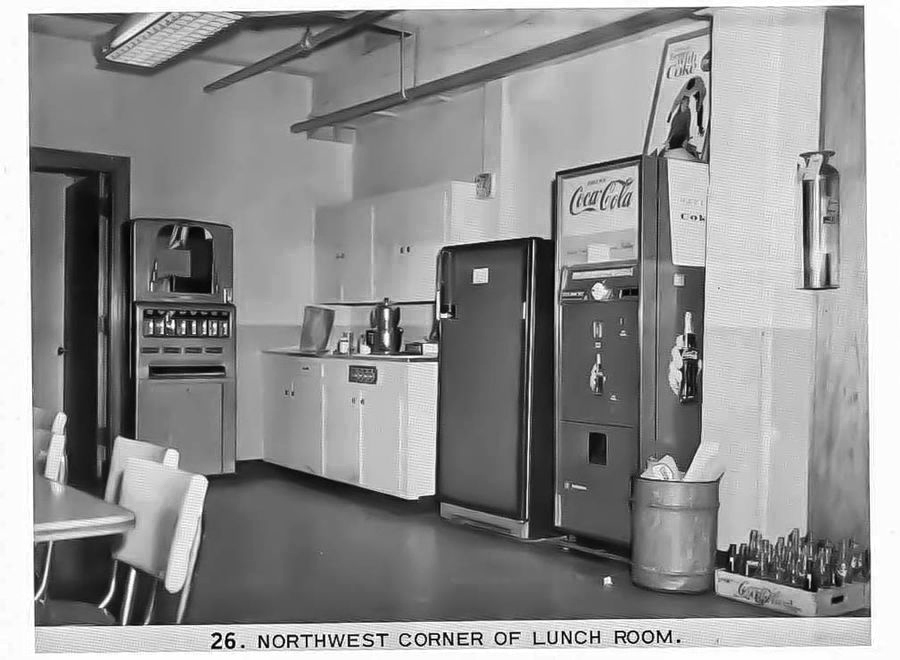 There are multiple vintage fire extinguishers for sale on eBay, plenty of photos with measurements, but I didn’t know the brand. After holding a photo clarification contest at the Freelancer site, I was able to determine the manufacturer: the device was made by “General Fire Extinguisher Corp”.

Next challenge: it turns out that the company made 3 kinds of devices, based on different chemicals.

I am trying to produce a 360-degree panoramica of the scene below. In addition to attempting to attract interested people, I would ask viewers: “Do you know which of these devices was most likely to be deployed in a room where they had an electrical kitchen in Dallas, 1963?” (Already asked the Dallas Fire Department, no answer so far). 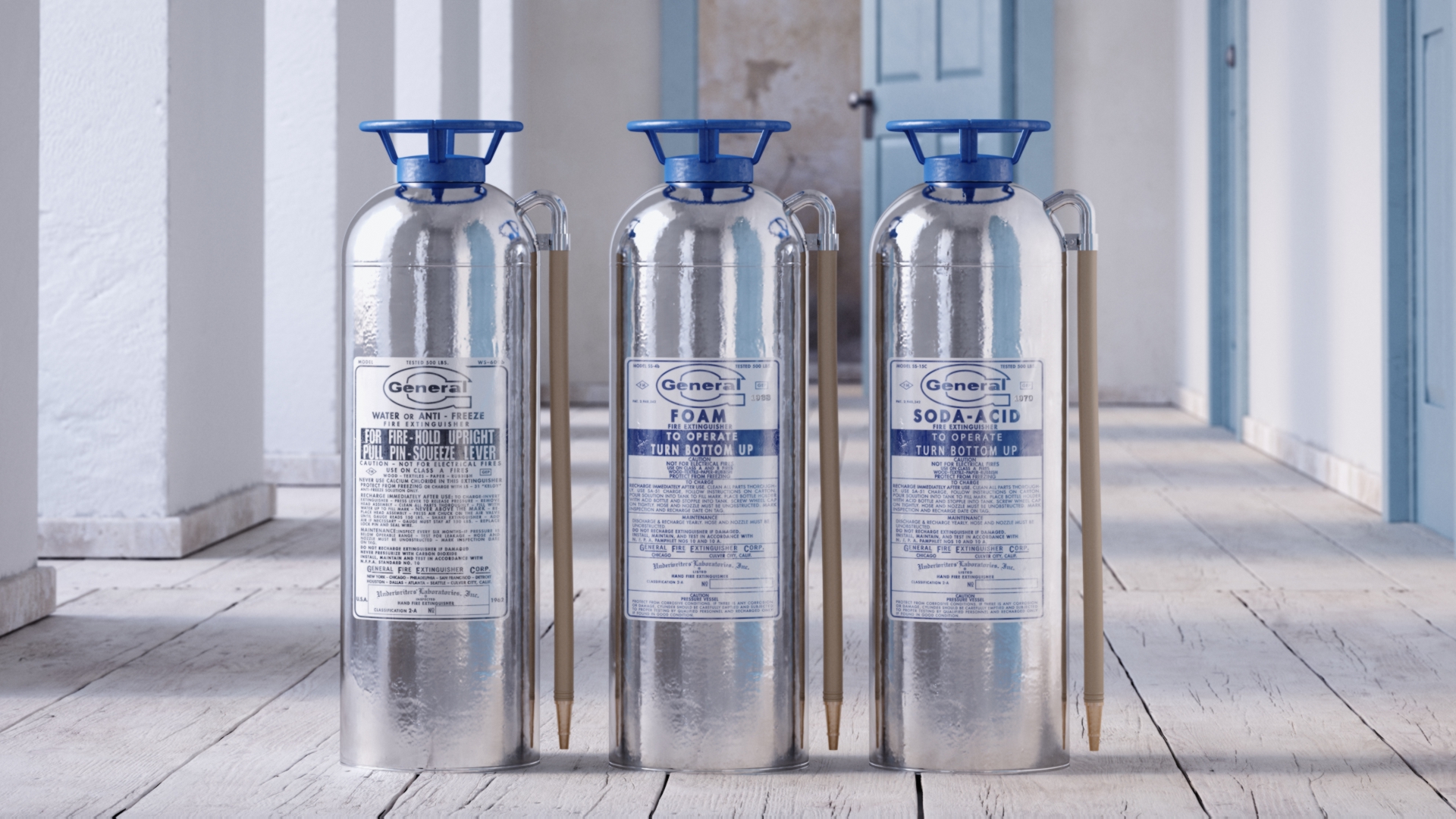