How much Vram and RAM do I need for realistic portraits

Hello.
I want to build my first workstation and I need some help to determine, for how much Vram and RAM I should settle.
I want to do architectural visualization as well realistic cg portraits.
My question: If I would like to paint a realistic portrait with a texture scan from texturingxyz in mari and export these painted textures to Maya, how much Vram would I need?

And furthermore If I render a cg portrait in Maya how much RAM would I need?

Any help is much appreciated.
Best wishes,
Oliver

The basic question always is, how much are you willing to spend on this WS?

Listen, your budget is adequate for a very good Workstation, but I don’t think I understand why you think you need 128gb of RAM just for high density portrait meshes. If you were into photogrammetry of large scale objects or archaeological sites, then I’d say you have a point.

Could you please be more specific about your workflow? You can definitely build a WS with a 64gb of RAM and a 2080 ti with this budget, but the question is if you need a high core-count processor for your workflow or if a high frequency one (like the 9900K, the 3900X or the upcoming 3950X) would be better for your work.

I want to do something like this (source: texturing xyz) ->

This is the process of my latest project entitled, ‘Making a Digital Face’ in which the goal was to create a photorealistic 3D bust of a female hero character. To get photorealistic results you have to rely on photographs/references: I decided on the...

I use Zbrush and Blender frequently. I want to learn Houdini. I do a lot of active working, so a high clocking cpu would be great, but I also would like to render with the CPU.

I do not really have a workflow yet. I would need a PC wich can adapt to active working as well to rendering.
I would live with the fact that it would not be the best fit for each software I use.

Im just very unsure about the amount of ram. Because some say as more as better.

I explain what I would like to do:
I would like to sculpt a human portrait and texture it realisticly with high res scans from texturing xyz.
I would use Mari or Zbursh for doing the texture and Blender for rendering.

Sorry for being so confusing, but thanks for helping me.

Not confusing at all. I think I get it now. I don’t know if you really need 64gb of RAM (maybe for high-res texturing), but your budget allows for it, so no big deal.
Since you’ll be rendering with Blender Cycles, the best option is to use gpu rendering, or, even better hybrid rendering (cpu+gpu), which is the fastest method right now (I’m a Blender user too, it’s my main 3d app right now).

So, my recommendation would be this:
PCPartPicker Part List

The 9900K is still slightly ahead in Single Threaded Tasks (STP). The next best option is the AMD Ryzen 3900X, which almost on par with the 9900K in STP, but way ahead in cpu rendering due to its fast 12cores/24threads. If you need the cores for cpu rendering, then you can go for this alternative:
PCPartPicker Part List

Both would be great for your workflow. If you stay with Blender Cycles (gpu or hybrid), then this system could be upgraded with a 2nd 2080ti for rendering. You still are within budget’s limits.

You didn’t say nothing about monitors, though. Do you already have good monitors for this workflow?

Thank you very much for your suggestions!
So you would say I definetly should go with the 64 gb system and not with the 128 gb. Just to be sure^^
I would like to go with the Ryzen. And the best part the CPU would be already released^^ (not like the Threadripper 3000 generation)

Yes, I’m sure that 64gb are enough for your workflow, and at least in the early steps you won’t be going past 32gb too often. But, RAM is fairly cheap now, and getting a good 64gb kit is a good investment, especially since your budget allows it.

Now for the monitor, the one you are interested in is a bit old (I think it was released in 2015).
I would suggest you take a look at this one as your main monitor 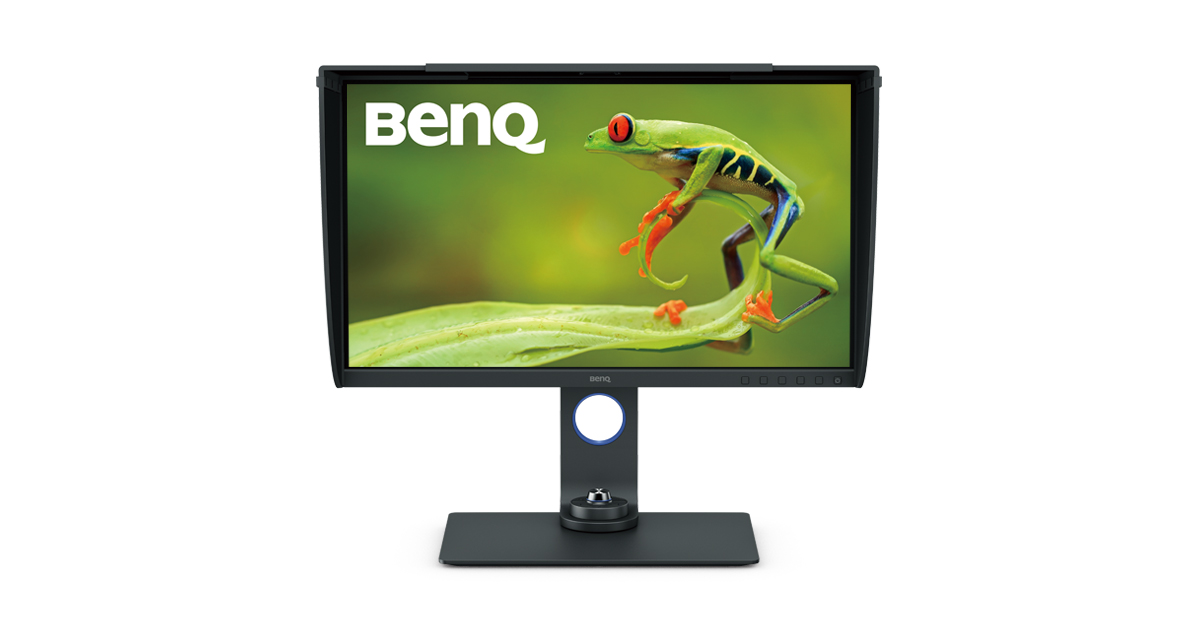 I would definitely invest some money on a 2nd monitor for this workflow. You could see this one https://geizhals.de/dell-ultrasharp-u2719d-u2719dx-210-arcv-a1909504.html?hloc=at&hloc=de