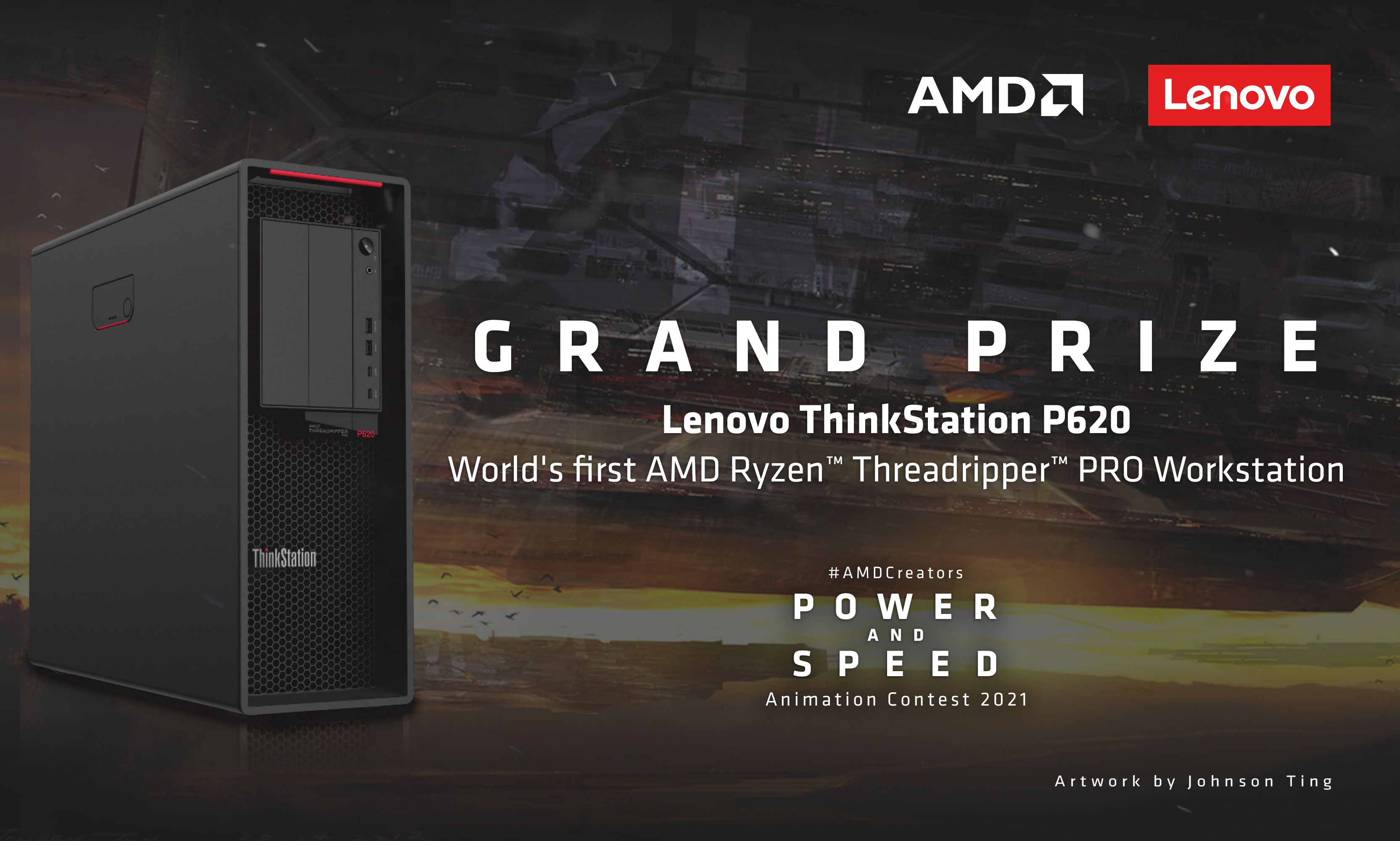 The creation of motorbikes controlled by a super advanced AI has allowed them to go at extreme speeds without being held back by human drivers. This has also made racing more explosive and dangerous than ever before.

My name is Lemo (https://www.instagram.com/lemo.director/) and here is my submission : Ground Zero - Black Rabbit
How to be faster than teleportation? By freezing time I guess!

I did this on my own over 2 months, here is a small making of my process : Ground Zero - Black Rabbit - Making Of

Have a good day!

A post-apocalyptic world. Brave riders launch a nuclear reactor to power the entire area.
What are you willing to do to win the race? After all, only the fastest get into the Museum of Power and Speed.

Ride within the speed of light. This mobile can travel through the parallel world.

Hi! My name is Waldek and here is my submission:

The story is about the power of human revival during a training zone on an alien planet.

Made with Blender Eevee & Mixamo

Narrative:
Shiro Part 1 - In a dystopian Japan, a mysterious man is found as a frozen relic. (Tokyo Short Shorts Official Selection and currently in submissions)
Shiro Part 2 - Explores the protagonist’s struggle with his identity. (script development)

Enamoured by the works of [ Digic Pictures ] I have been learning Blender 3D in my free time from Youtube tutorials. In the near future, I would like to delve into Unreal and its Virtual Production processes including mocap.

Being an independent filmmaker, funds are a constant challenge. But for me now, I am grateful that 3D represents freedom to construct stories that would have previously been impossible because of budget constraints. Making this short previz render for AMD’s Power and Speed Animation Contest, I enjoyed the learning process 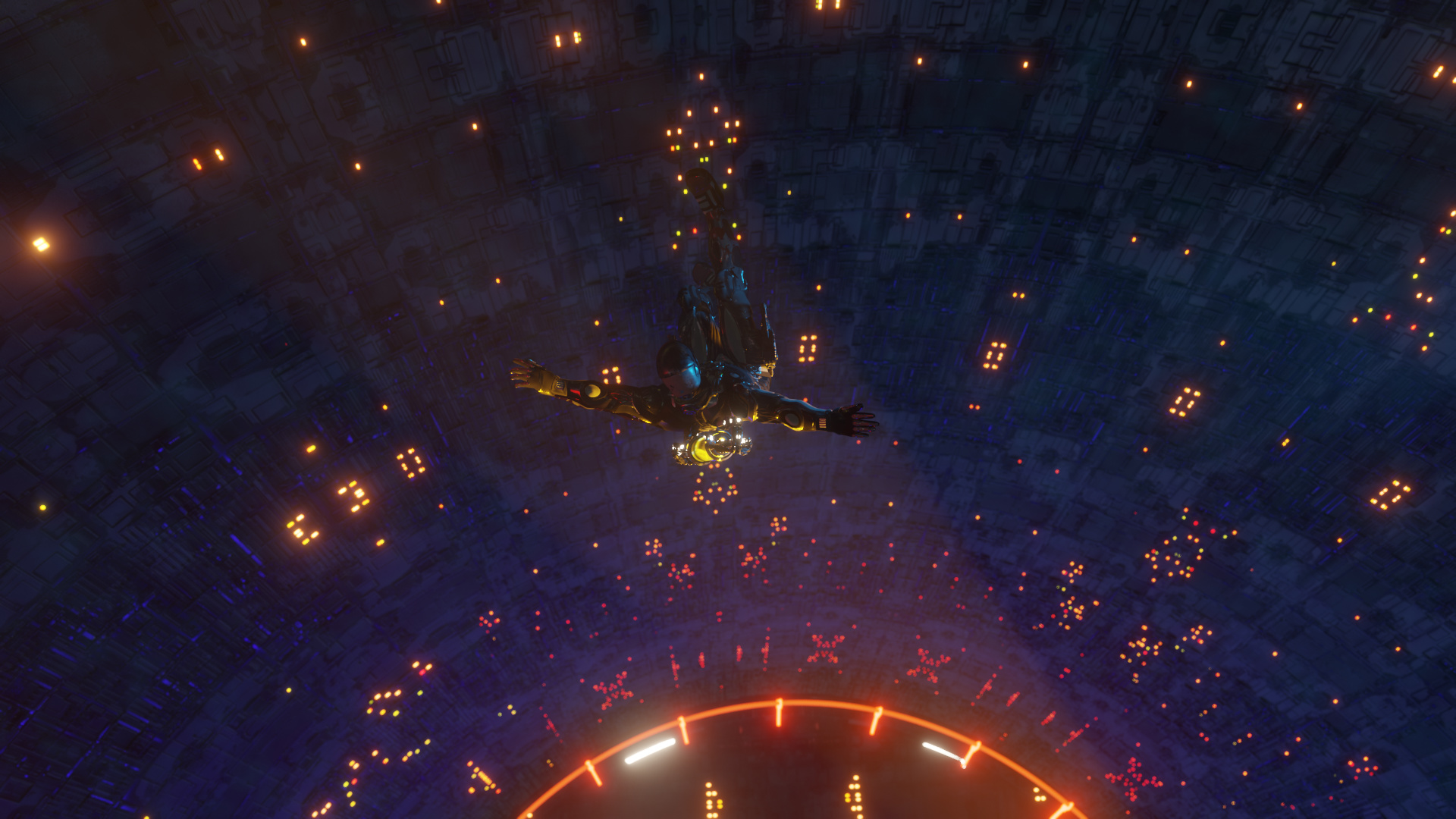 Hey!
Awesome submissions! I wont stand a chance but still wanted to share my submission. Im a product designer so made a little product presentation of the strongest quadcopter concept in the world. Hope you like it!

Representation of the Shinkyo bridge and my own version of a warrior wearing an oni mask and a warrior from a village. it was made by Noé Torres.

Make sure your post is on your Art Society site per the rules of the contest. See rules: