Do I have any professional qualities or it's still crap? 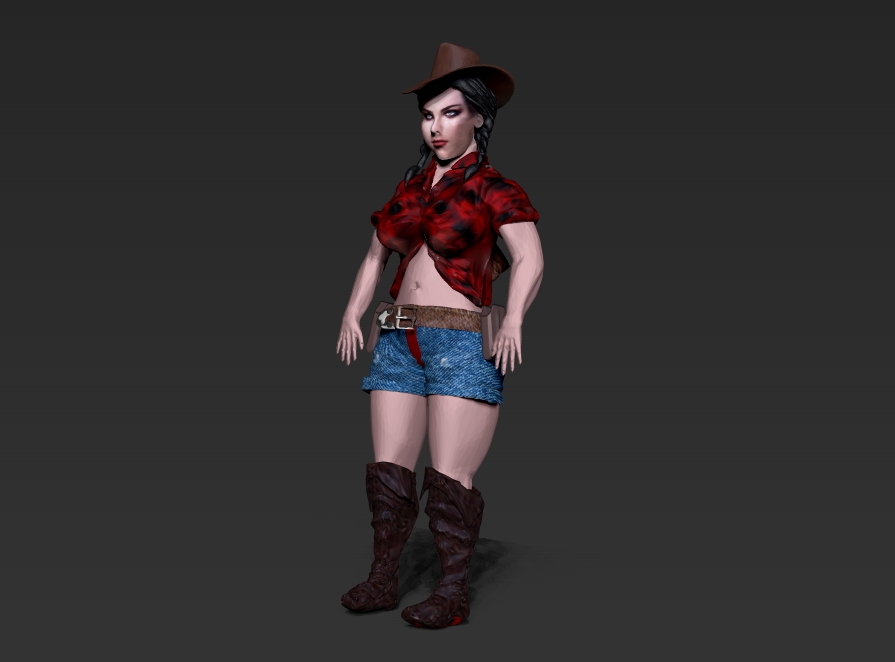 “Crap” is really too harsh a word, y’know? Have you met that professional standard of quality yet? I would say “no”, BUT you’re getting there. Here are my initial observations.

Anyway, those are my initial observations. What you have here ISN’T crap and you DO have potential. However, you need to work past a bunch of problems before you reach pro level. I also feel that, maybe, you’re rushing the process and adding in details before you nail down the processes that come before. IOW, you’re jumping straight into anatomical detail before perfecting the proportions and texturing before UVing. Slow and steady wins the race. You’ll get faster with more experience, but you should be more methodical right now. Get as many UNBIASED critiques as possible. Honest criticism can sometimes/often hurt, but it’s part of the process of growing as an artist. Never move onto the next phase until you’re confident that you’ve done the absolute best job you can do on the current on. Getting 3rd party input is important to that.