I’ve been playing with this for a while, but I still don’t have a great process to make this work.

I have a terrain for a golf course and polylines for the features. I’ve simplified and cleaned up the terrain into quads so that it’s easier to work with (simplified as well) but I now need to “cut” the bunkers into the terrain and give it more detail so that I can mold the shape to fit the desired aesthetic.

I’ve tried creating a separate surface with a shapemerge, lowering one surface on the Z-Axis, and bridging the edge loops, but that seems to give me wonky geometry around the edges (weird shadows and vertex overlaps).

I’ve also tried selecting the interior bunker faces and then using soft select to feather in the edges. This works to an extent but it doesn’t allow me to create the crisp edges that I’m after.

How would you go about adding detail to the sand surface as well as creating the crisp (but yet still “organic”) edge between the sand and the grass surfaces?

I’ve attached pictures of where I’m at currently and an example of what I’m trying to create. 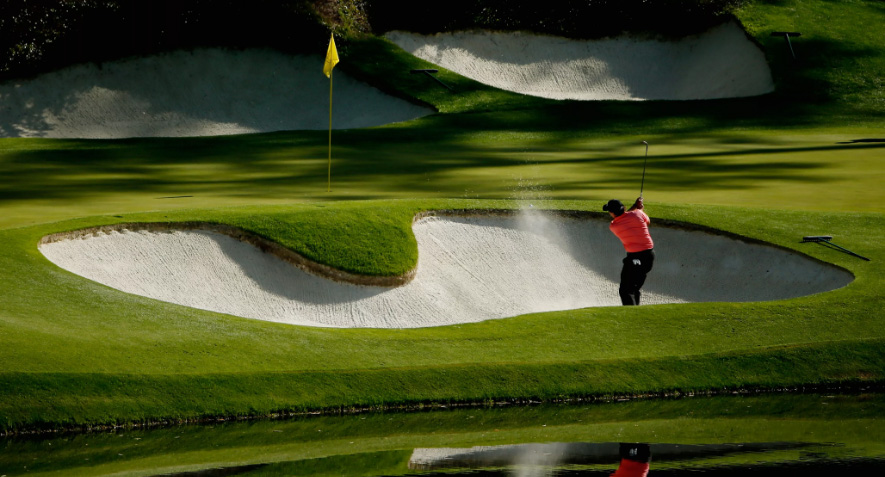 It might not be what you are looking for but I would try creating a shape that is the negative space of the bunker and use ProBoolean to subtract it from the terrain.
The geometry won’t be perfect but you can use edit poly and manually create edge loops and clean up the geometry of the edges. I don’t think it’s the automated solution you are looking for, but it’s what I would try to do, cause I also can’t see any easier way of doing it.
If you find a better way, let us know!

Maybe selecting the overall shape of the bunker in edit poly mode, and applying inset to create a sort of edge loop and then extruding in and manually modeling the inside and edge of the bunker… It might be harder but it will end up with cleaner geometry, I think.

I did a quick test and I think it would work. Of course it would need a little more work to be perfect, especially on the edges, but it would work: 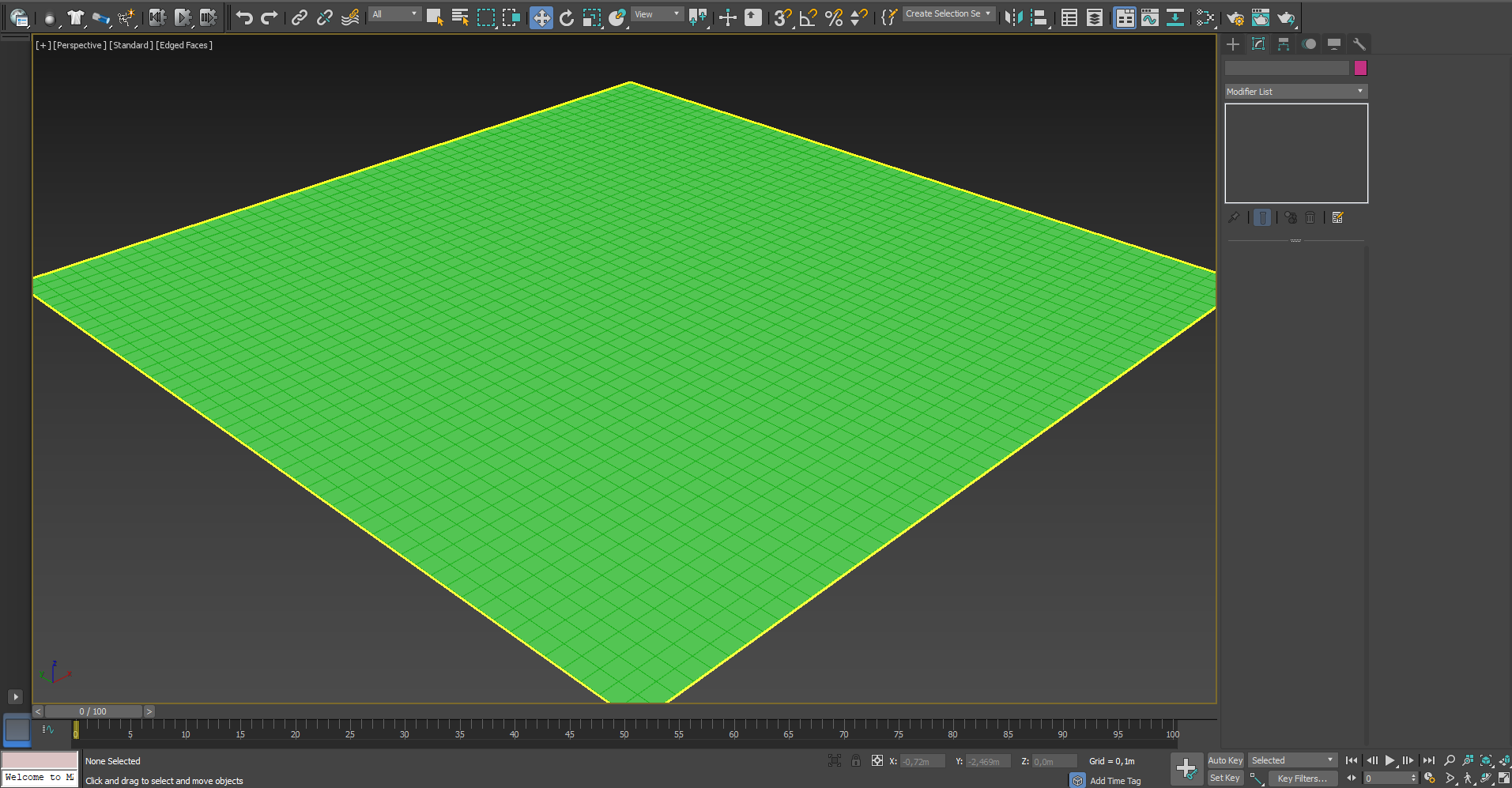 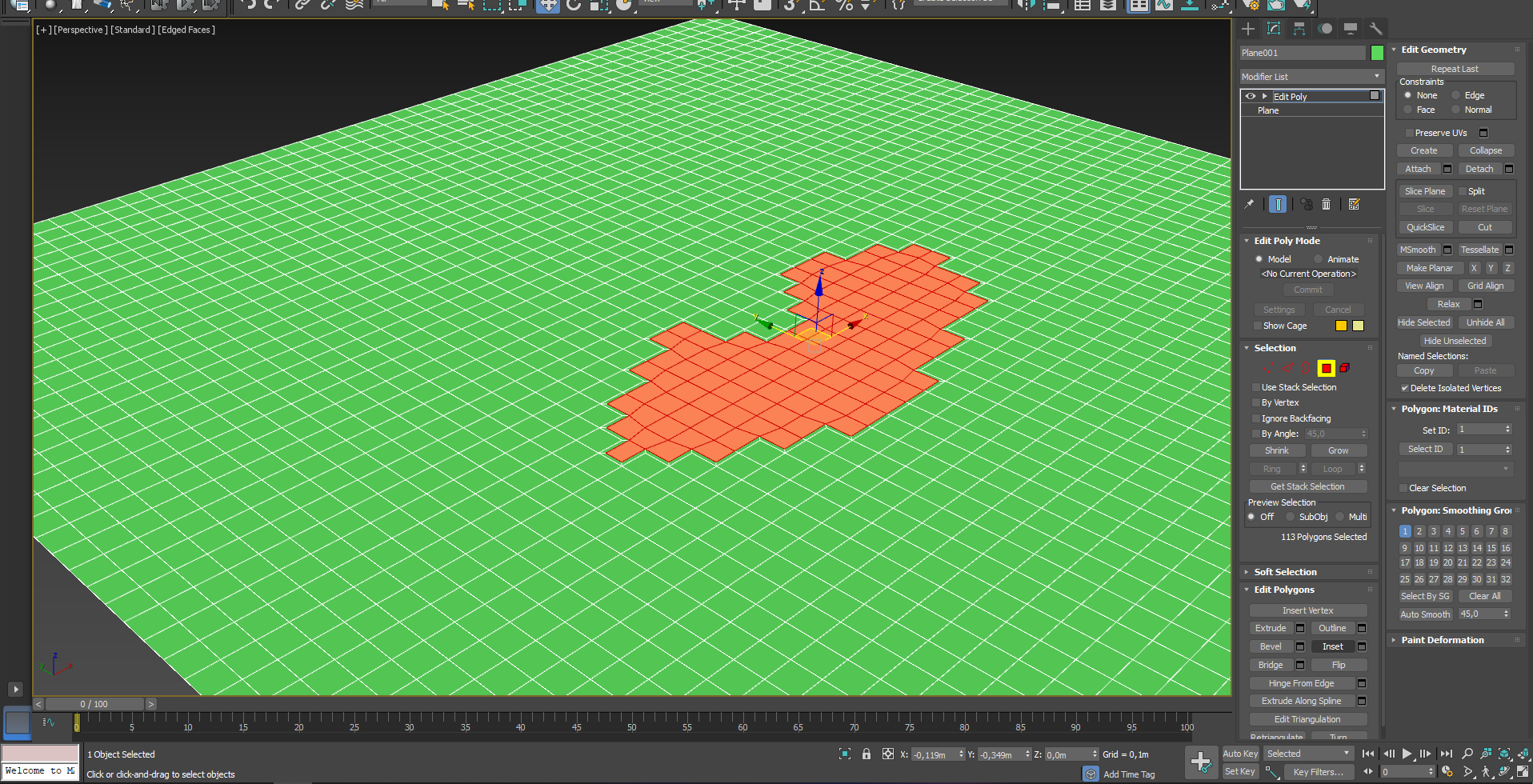 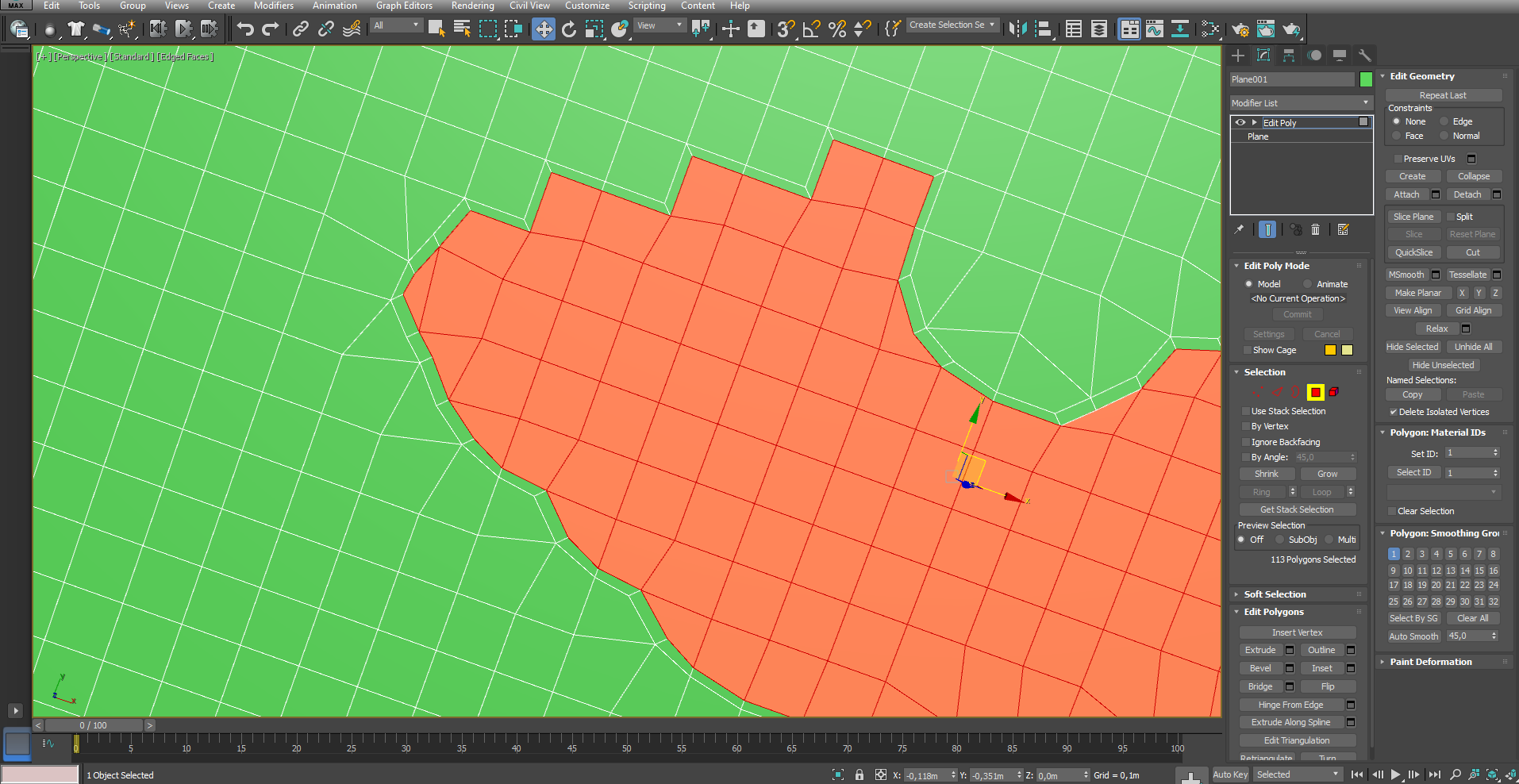 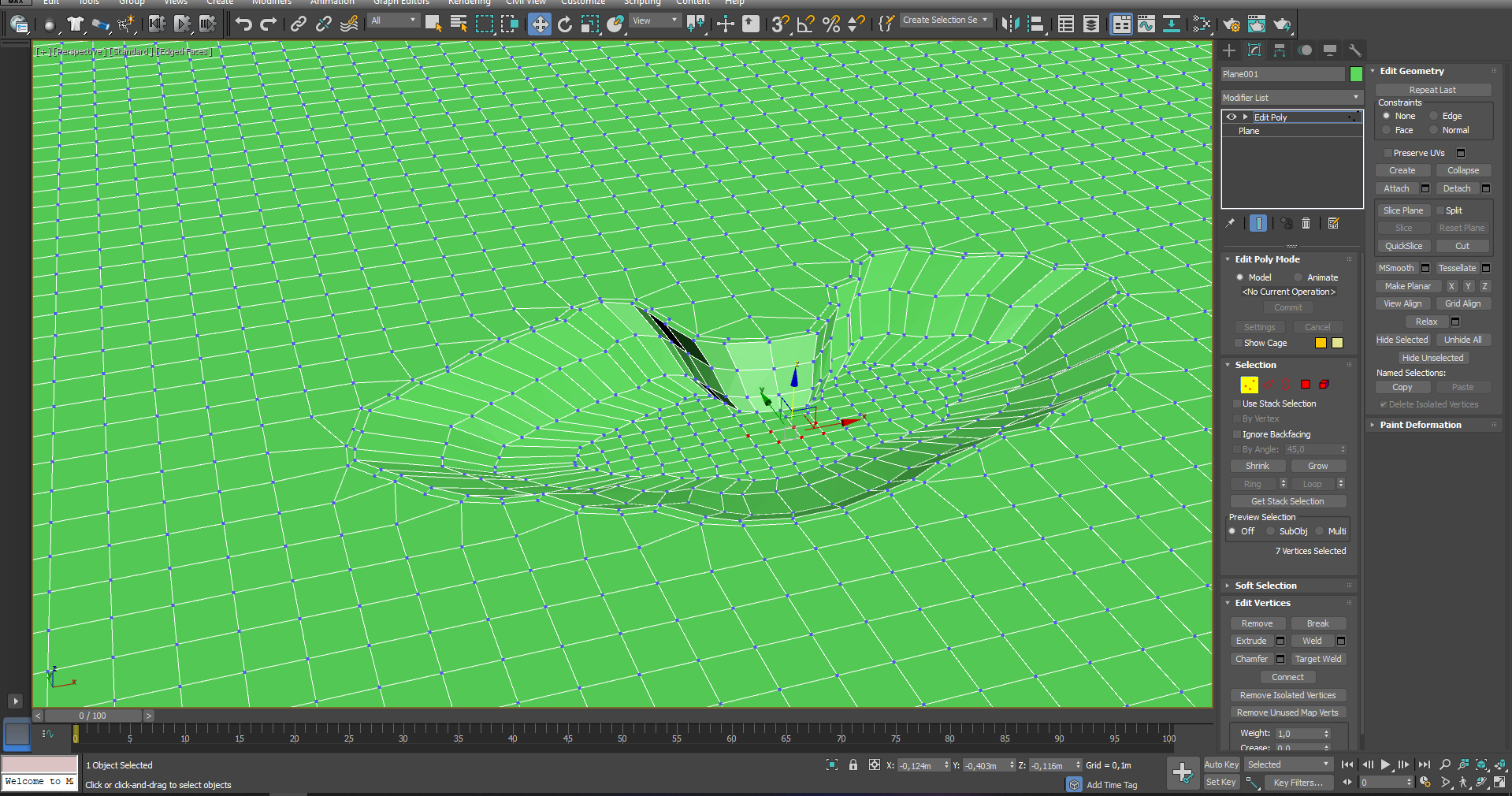 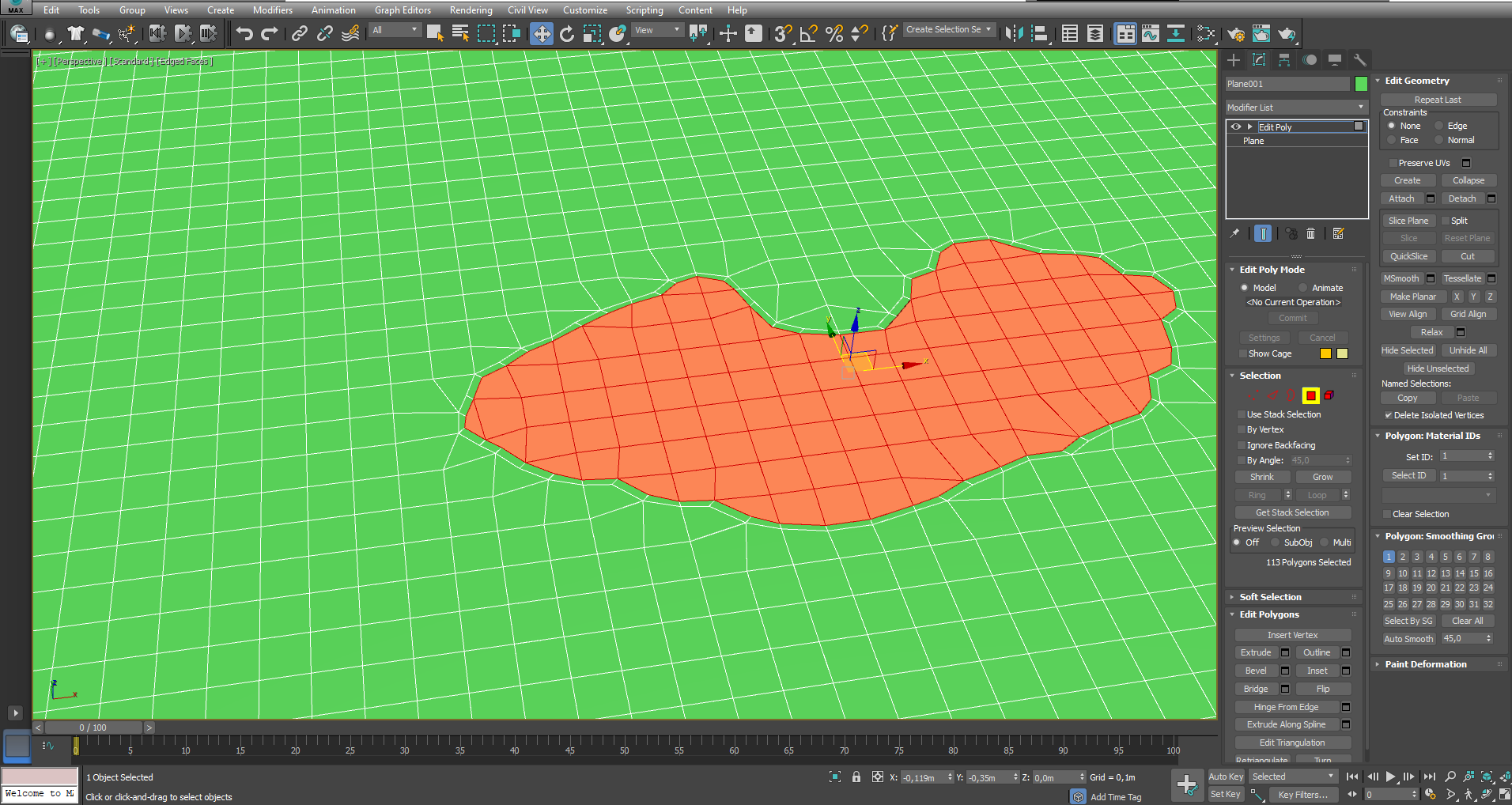 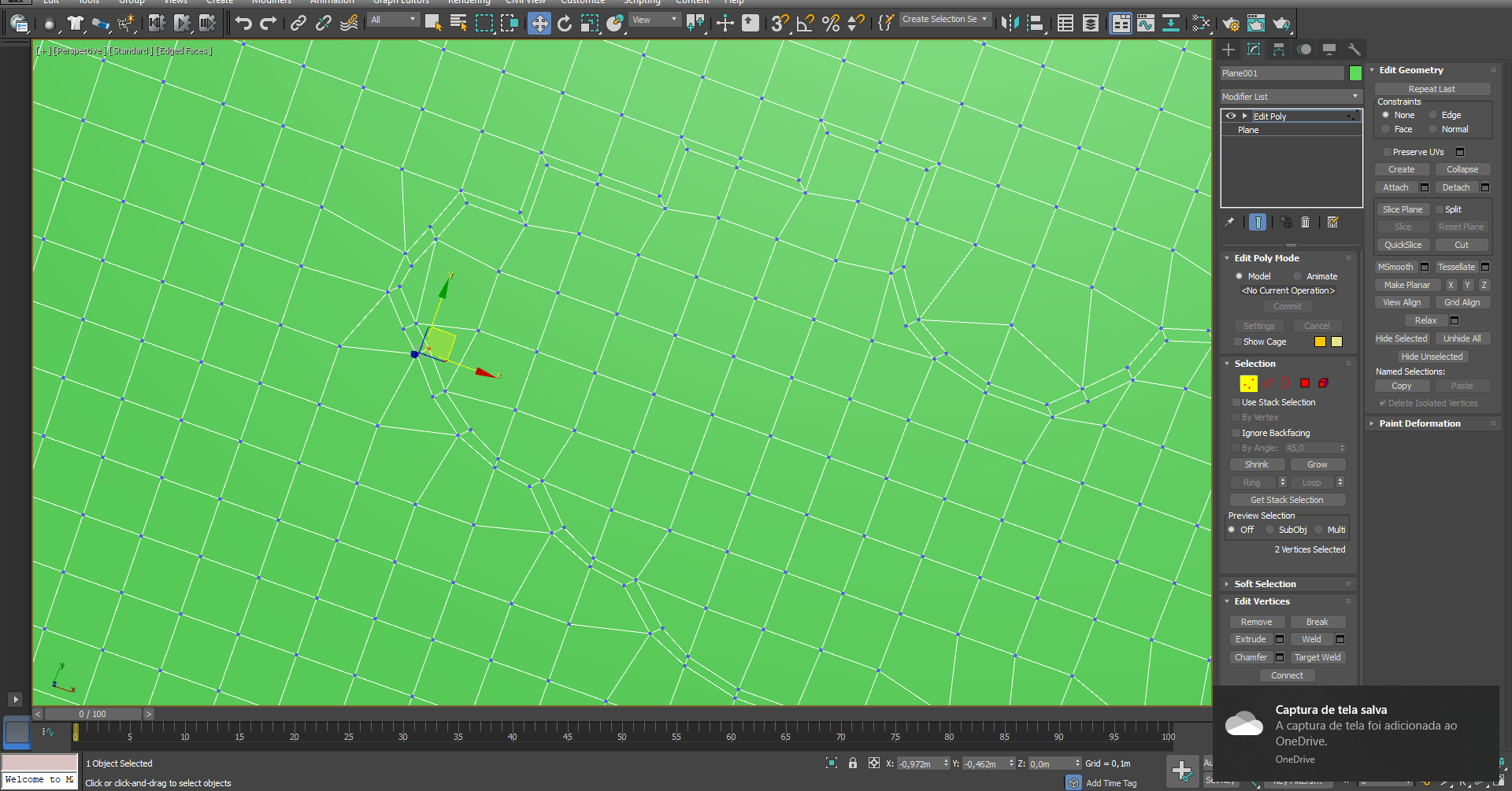 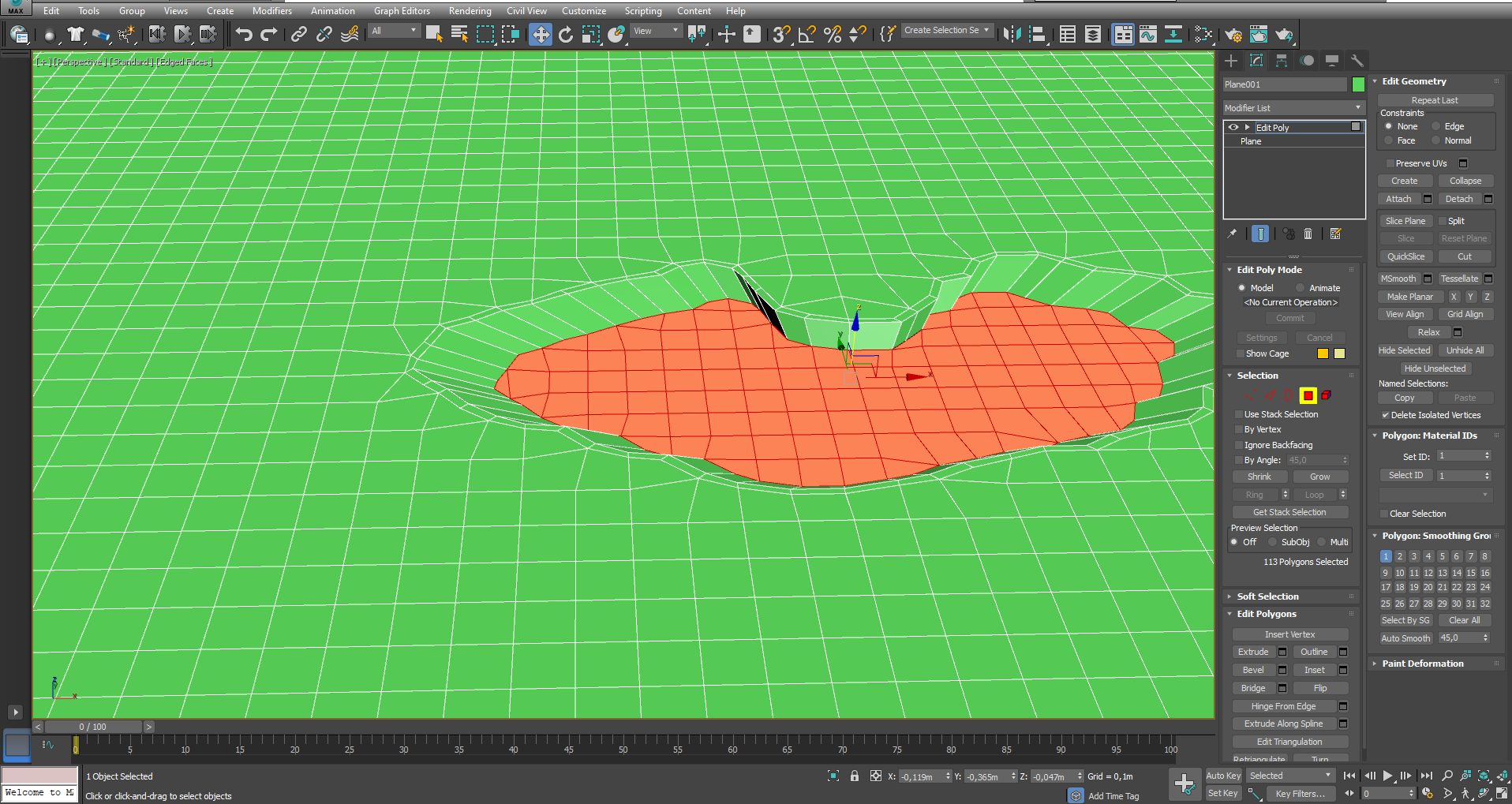 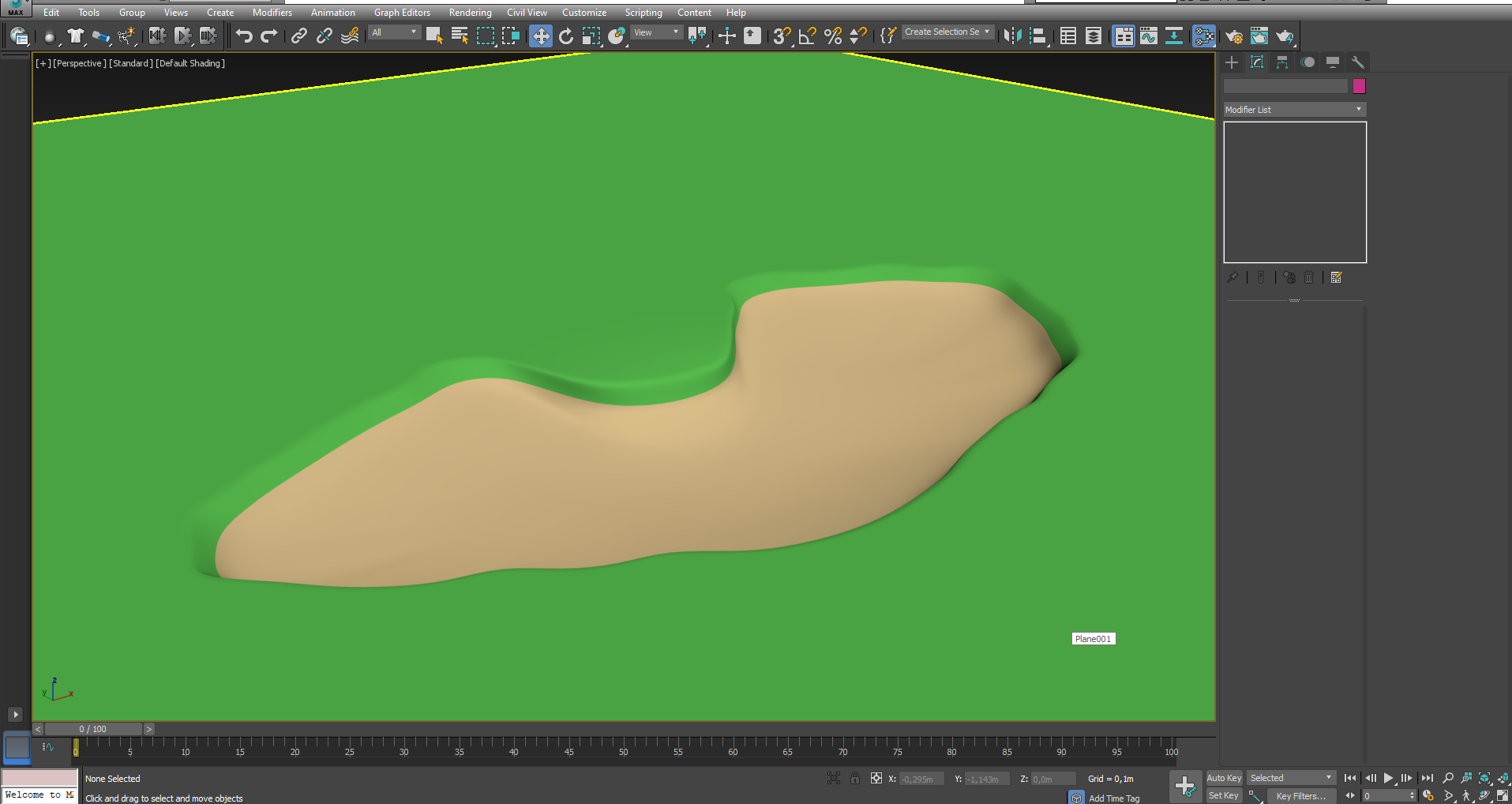 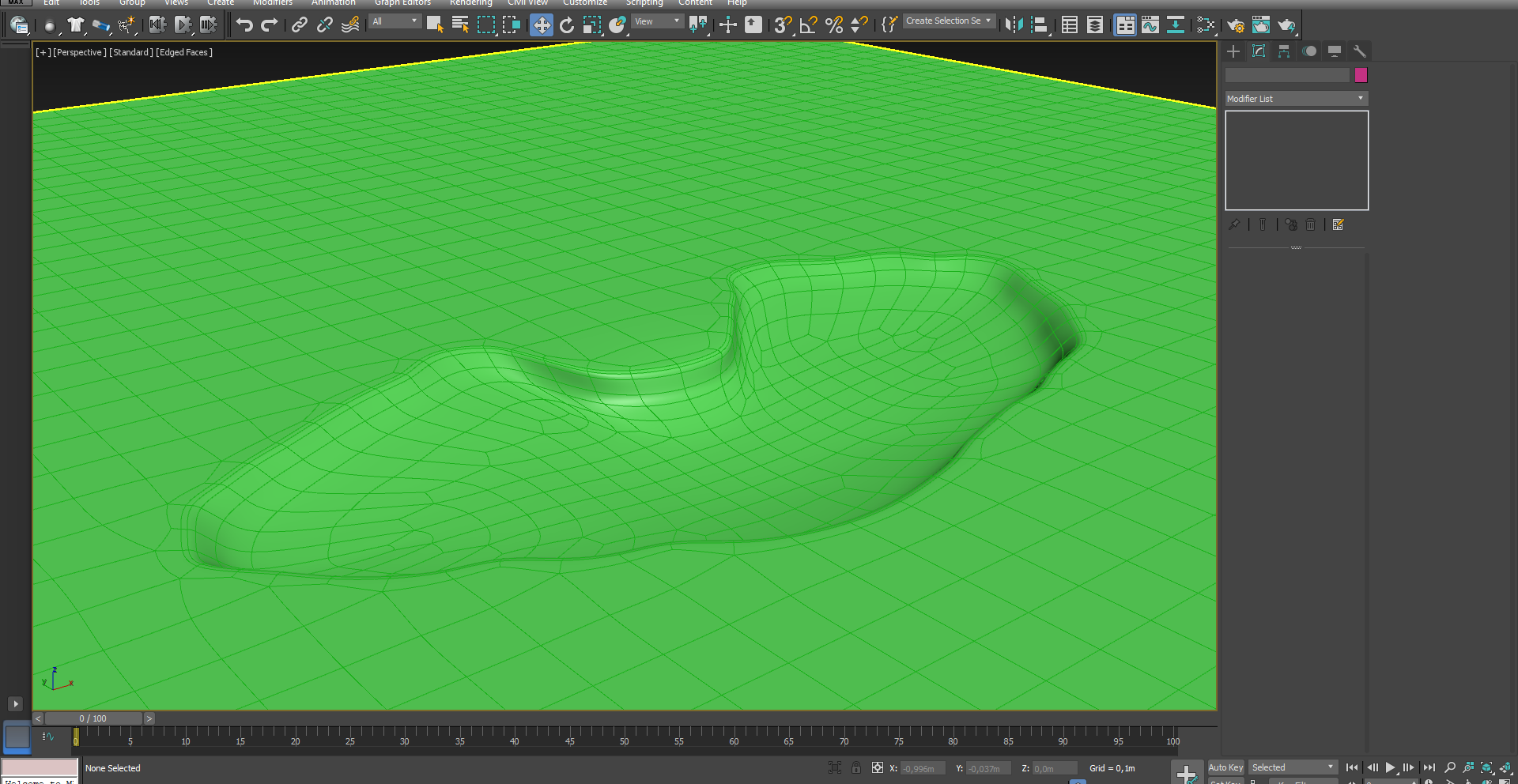 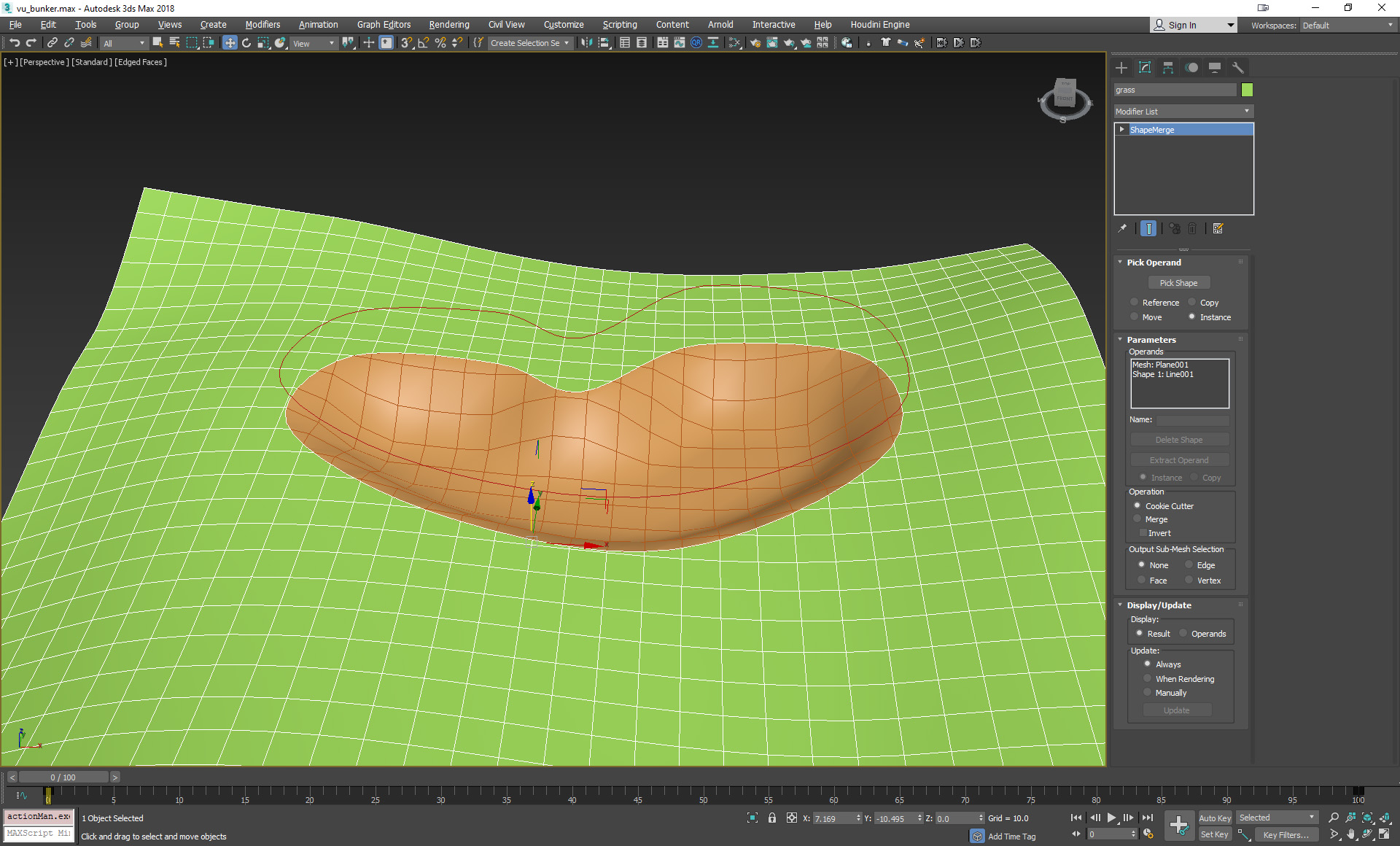 you know what, infact I’ll say it’s piss easy since it took about 5 mins to work out.

That’s kinda the same as using proBoolean as I suggested before.

this is kinda like you’re an attention seeker…not getting enough likes ?

If you have a lot of work,you can learn about this way , using a plugin named TerrainAxe