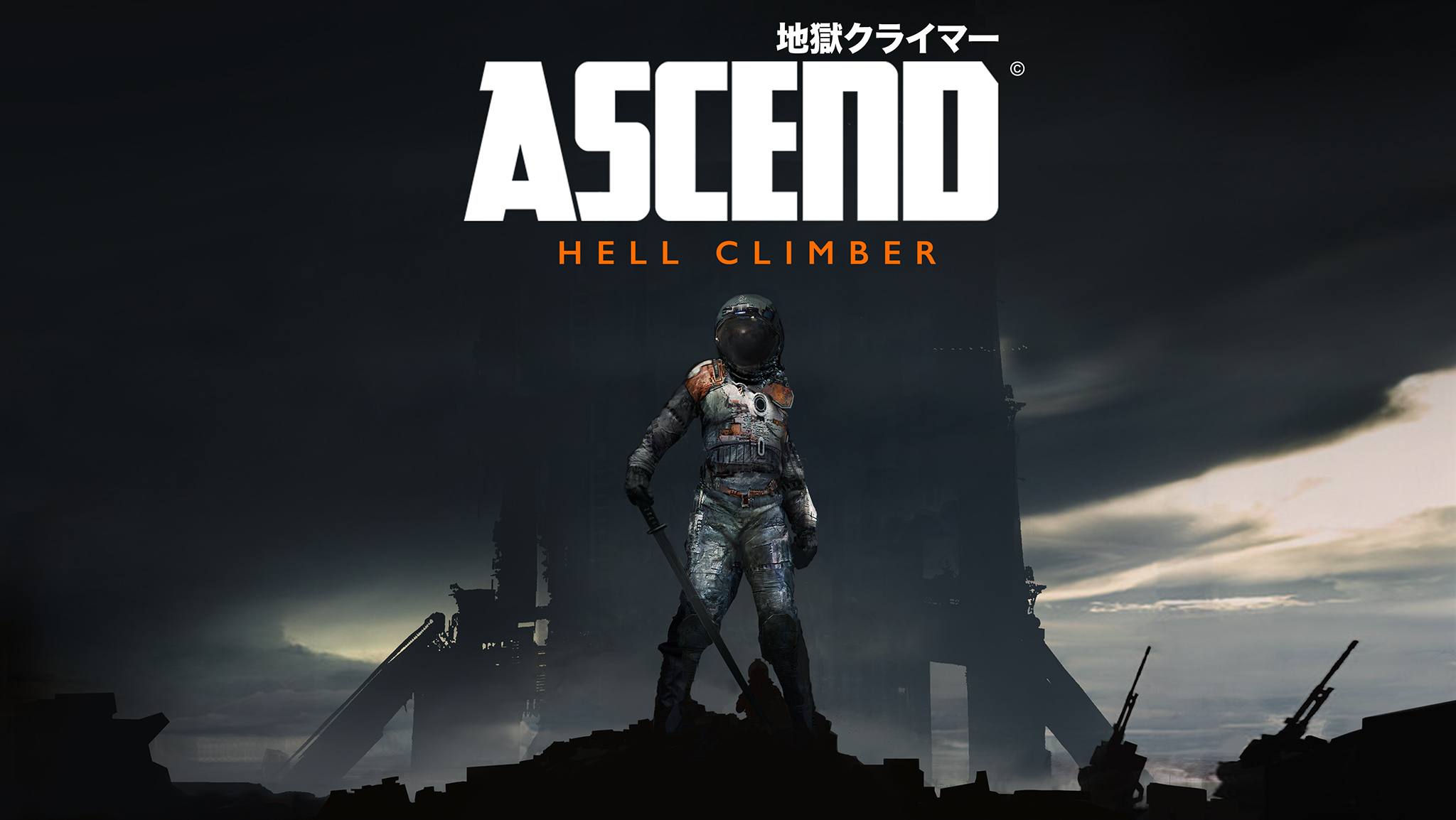 The survivors of a downed patrol ship have only one hope of escape: Steal a shuttle from the highest level of an ancient defense tower. But the towers are now home to the mutants and outcasts who were left to rot in the toxic wasteland.

Thomas Pringle has over 15 years experience working as a concept artist and illustrator on a wide variety of projects for film, television and video games.

In late 2017 he created the environment concept art for the horror film A Quiet Place.

Over the summer of 2017 he worked directly under the direction of Guillermo Del Toro at the Pinewood studio in Toronto.

Thomas had a large part to play in developing the look of Transformers The Last Knight, creating over 500 images for the film before joining the design team on Star Trek Discovery for 9 months, designing the exterior surface, nacelles and patterns of the Discovery ship exterior as well as collaborating in creating the shuttle design, escape pod, hangar bay and various ships and sets.

Thomas was born and raised in Copenhagen, Denmark where he received his Masters degree in Visual design before moving to Canada in 2006. He currently resides in Ontario, Canada with his wife and two kids. When he is not busy with work or family he enjoys playing R-Type or Shinobi on his arcade machine or watch one of his numerous laserdiscs on his old Sony TV.