C4D(R23)-Cut or Connect Points - Does not work properly

I noticed that the Connect Points and Cut Tool do not work properly in R23, but in R18 they work properly.
Has something changed in the R23, do you have the same problems, is that a bug?
Here is C4D file.
Thanks in advance! 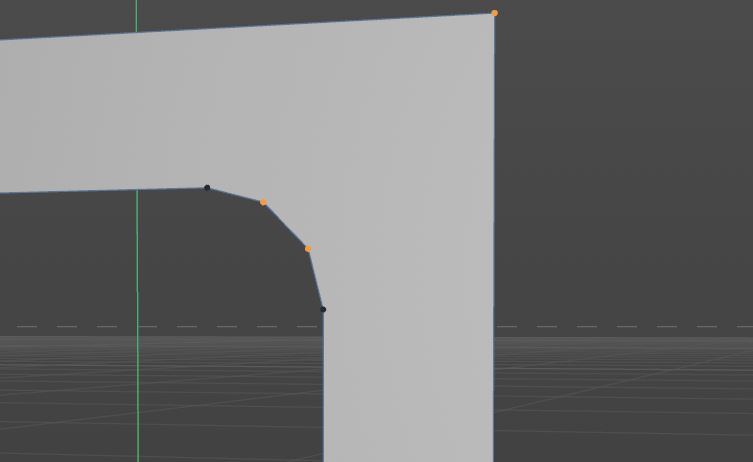 Are the top and bottom images supposed to depict the same action in R23 and R18 ?

Well, since R18 there’s been a lot of changes …

Maybe there is no update to your viewport because the underlying triangular mesh is exactly the same as depicted in the bottom picture. When I removed the N-gons, your model had the same structure as in R18 picture.

The fact that the Connect Points does not split your original model to 3 N-Gons could be an optimization feature added later.

Which of these doesn’t work for you ?

Thank you for your effort, Line Cut dont work but only in R23.

I found out that after using the boolean operation Connect and Line Cut no longer work,
does anyone else have the same problem? 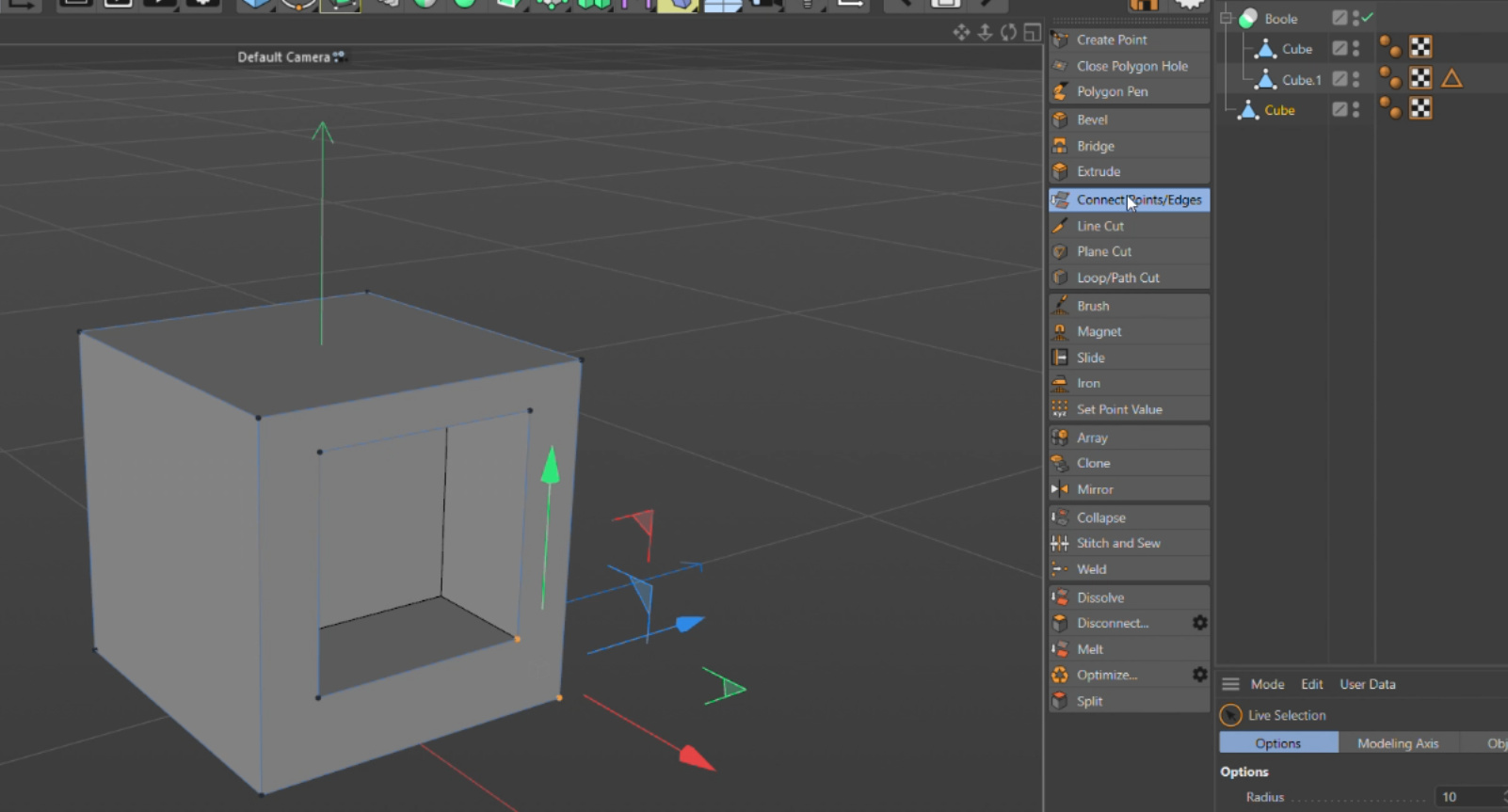 Thank you for your commitment, I tried everything, also optimize it … it works in R18, I also believe that this is a bug.