Seems such a simple task, I feel awkward for even asking. Given a sphere, how do I fill it with a liquid and then animate it having the liquid’s real world properties respected (gravity, etc.)

This is what I tried: Created a sphere, made it a liquid -this worked as expected- and then made the sphere a collider. When I did that, the liquid disappeared. I tried then putting an emitter inside the sphere, it also disappeared. Tried different objects, it did not make a difference: the liquid inside objects always disappeared…Until I made a hole in the object.

If the sphere had a hole, the liquid would be displayed. Is this the case with Bifrost? I know I can chose any object and make it into a liquid, but I want to animate this object and have the liquid inside it splash accordingly.

So, I created a double sided sphere with a hole, (akin to the bottle of wine example), then added a cap (cork) put an emitter inside it, then animated it. It sort of worked, the liquid did splash and animated but it disappeared (particles being killed I presume).

Any ideas on how best achieve this? 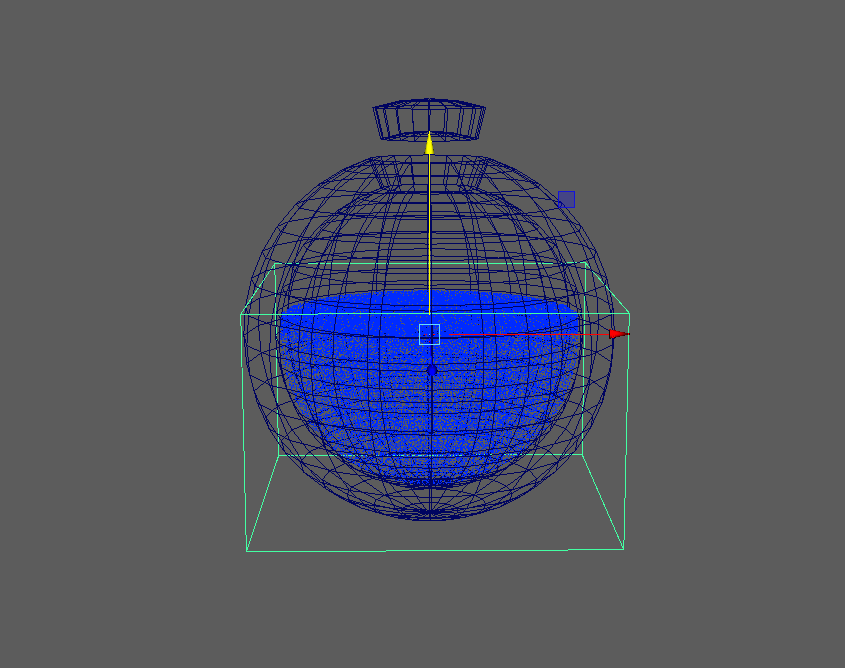 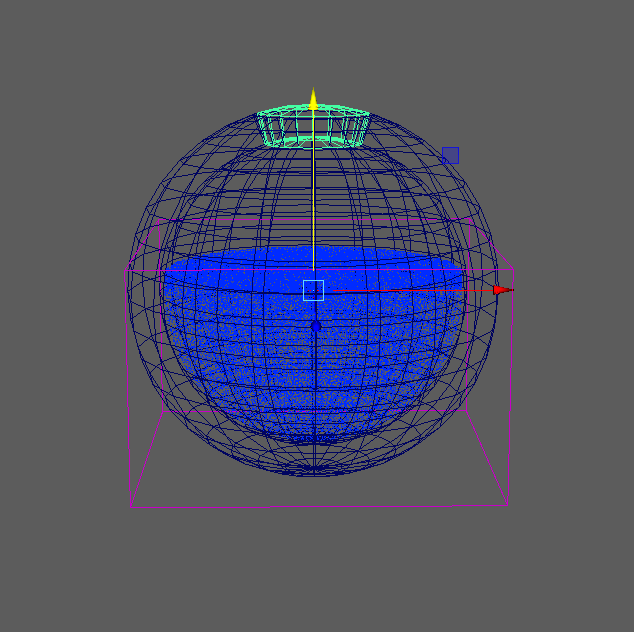 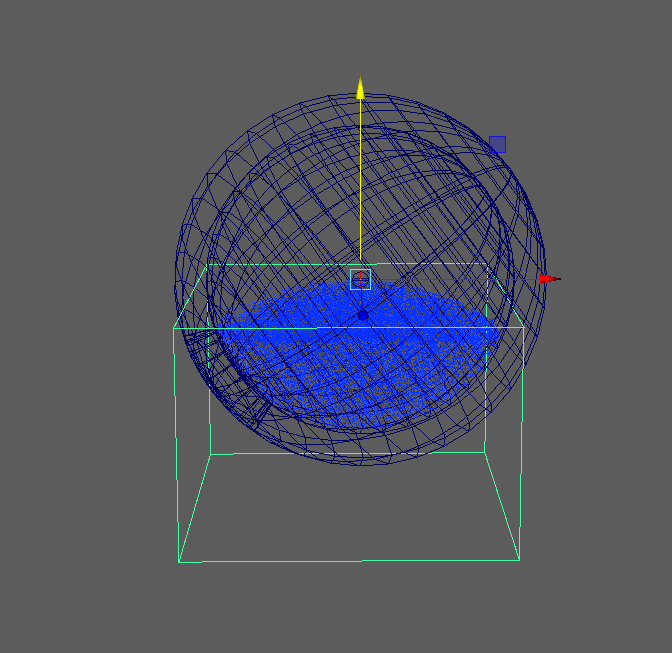 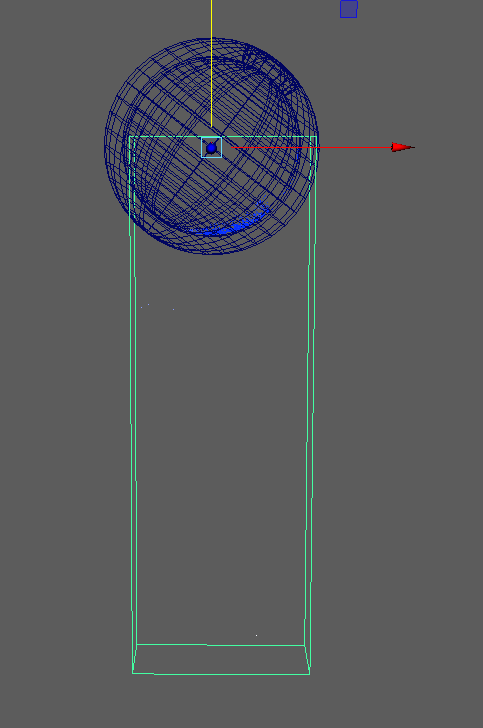 Were you able to figure this out? I’m trying to fill up a logo with liquid, and I’m basically having the exact same problem. Been looking all over for an answer but nothing.

Your liquid disappeared because the collider was interpreting the entire mesh as a solid rather than just the edges, so anything inside of that geometry was technically “colliding” with it. You’re right to create a separate piece of geo to act as the collider, but the liquid looks like it’s leaking out which means you should try increasing your transport and time stepping adaptivity which will calculate to a finer degree.