Hi guys! For the first time, I try to tackle quite a big project in C4D:
A full-CG music video (3:40 min) with two detailed characters, acting in 9 locations, for a total of about 80 shots.
I aim for a quality comparable to say, a prerendered videogame-Cutscene. Not Hollywood-Blockbuster, but also not too far away

What I don’t have

Where I struggle:
When I completed all the assets, I thought: ok, now the fun part starts, let’s animate! But in this stage, I want to keep creative control over the assets, even if those are spread cross several scenes/shots. So my first take was to merge all the assets and the characters into a single scene file, sort everything tidily into layers and manage the different shots as ‘Takes’. Should I need to update an asset, I would do that in the base take, and all sub-Takes would update accordingly.

In practice, performance is just not good enough to fluidly animate the characters, even when only a subset of the objects is activated via the layers. I thought, managing everything via layers would free up enough resources, but it ain’t so. The scene-file alone is 1.6 Gbyte big, just to give an idea. Also, the take-system does not work with the motion-clip system, so that would require additional workarounds.

So, the next option would be to have separate scene-Files for the shots and load in the Characters as xRefs. I didn’t even try that as of now, since I read of so many problems with the xRef-System, and even of ultimately broken scene files. So I’m really afraid of that place and don’t want to go there

Is that a thing you pros use? Maybe it’s gotten better? Any caveats?

The last option would be to give up central creative control over the assets and just break everything up. Should an update occur to, say, a char, I would have to just redo the shot with the updated char. I would really prefer not to go that route

So, do you guys have any hints for me, how to tackle such a big C4D-Task?

Thanks and best regards! 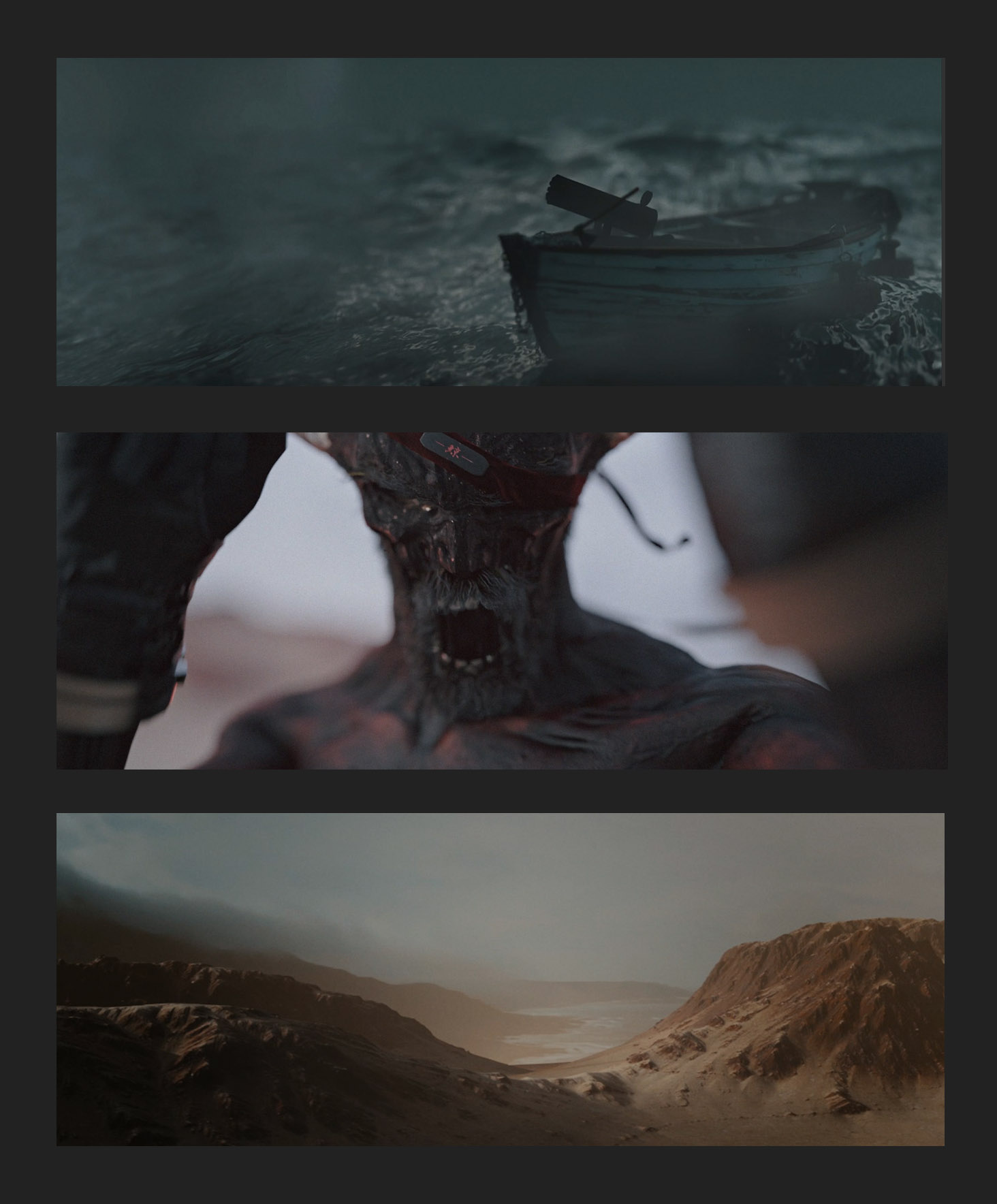 use xrefs. no files get ultimatively broken by them, if so it’s easily fixable. but you can avoid that trouble all together, if you obey the follwing rules:

that’s it, if you follow these rules xrefs are perfectly stable and reliable. i have used them in every production since 8 years, never had a single show stopper. and it saves you a LOT of trouble in bigger productions.

the issue with your takes approach would be you end up with one massive scene, taking ages to load and save and becoming hard to manage quickly.

other than that it seems like you’re good to go.

This stage of the project feels like standing before a crossroad,
and it’s very good to hear of someone already knowing about the right path

Thanks a lot for your advice, especially for the xRef-Rules!

This stage of the project feels like standing before a crossroad

I’m going to make a guess here, so please regard it as such.

It seems you are afraid to dive in, and you are delaying doing so by stacking up the preliminary work (some of it needless like detailed inventories). Many of us who have perfectionistic tendencies (me included) have a tendency to put too much pressure on ourselves. We then procrastinate.

I say to myself and to you: dive in. Head first. The water will be cold at first until you start swimming. If you need to re-work something or even throw it away and start afresh…that’s OK! Start creating.

it’s a good guess, but I’m happy to report that it does not really apply to my situation.

The whole idea of this music video is to up my game in every regard, and I totally embrace the idea, that my first try won’t be my best

In the process I already had my fair share of ‘dive in … wait a second… where’s the water?!’, especially in regards to character setup. Man, I redid almost every step of the process several times. At least I now know that char-rigging is really not my forte

So far, it has been a really good decision to start this bigger project, I learned a ton of new stuff already. Also, I try to devote at least 30 Minutes per day to the project, which for me is more productive than e.g. working only on the weekends -> Nice find!

But I very much enjoyed you empathetic reply, it’s a very welcome change of tone for a forum conversation.

Thank you all, guys!

Hi keppn,
I think that’s a very interesting topic! I struggle with this quite some times by my self. Here is my take on it, there might be some pretty obvious things but anyway, i hope it helps:

Try to keep your scenes fast:
I think, that’s basically the most important thing for any project. Slow scenes equals fewer iterations equals a less refined outcome. But that’s easy to say and hard to do:)

Animatic / Previz
if you manage to have fast scenes, at least at the beginning of your project, you shoud spend some time on previz. As long as everything is nice and snappy you can quickly iterate on your animations, cameras and edit. I allways enjoy this process, when working simultaneously in c4d an premier pro.

Stay away from things that are to complicatet and fokus on the basics (animations, camera work, lighting, editing). I made this experience over and over again when some unnessesary and overcomplicatet thing sucked up way to much time and energy.

XRefs
On XRef’s i can only echo everfresh: I think they are very useful. They also keep the Filesize down and make it much easier to refine on your assets. I think XRef’s are also ok for Characters although i have never done this.

Takes
The more i use them the more i love them. But i try not to use Takes to earls in the project. When you do drastic changes to your scene it can get a bit confusing. But maybe thats just me.

Render Manager (Royal Render)
If you have multiple machines this can help a lot. Royal Render also works well with the take-system.

All the best and good luck for your project!

oh wow, thank you a lot for your list! It reassuring to hear quite the same priorities that have bubbled up for me in the past weeks:

Fast scenes
I honestly hoped that my new rig would bite through even the heaviest scenes, but yeah, no way

Maybe some day with scene nodes. Having to keep everything fluidly is a constraint, but a good one, as it forces to concentrate on the big factors (you mentioned those as well).

Animatics
It would be so great to have some kind of C4D / Premiere bridge. Alternatively, having a simple NLE in C4D would be dope. ( I suggested this feature here, basing on the the Take system …)

XRefs
Yeah, that seems like a really good way to keep everything organized and controllable. I already discovered the XRef-Placeholder-Feature, which should allow easier work with landscapes and other heavy geometry. Will try that for sure.

RS Proxies
… I had no idea these existed. Thanks for the tip, that might come in very handy!

Takes
It’s such an immensely powerful feature, I applaud Maxon to no end

I mostly use it for work though. It’s indeed confusing with to big setups, but I think that’s inherent to the idea, not the implementation.

Thanks a lot for your reply! Super helpful