AO shader doesn't work as I expect. Bug or wrong use?

After that i wanted to experiment some more. I tried using it under Sub-polygon Displacement and later in a Shader Field under Vonoroi Fracture.

Could this be a bug or the AO shader just was’t built to work in such ways ?

I’m trying to make a generic rock/stone material that will make broken edges on objects. (R20)

AO under SubPoly works if you check Round Geometry in the SubPoly settings. Don’t know whether it should work as a Shader Source (I assume you mean shader source and not field)

This is what I get. AO doesn’t act like a mask and distorts my geometry. If I invert the gradient nodes it just gets ignored and get a full effect from the underlying noise.

I’m trying to have this effect 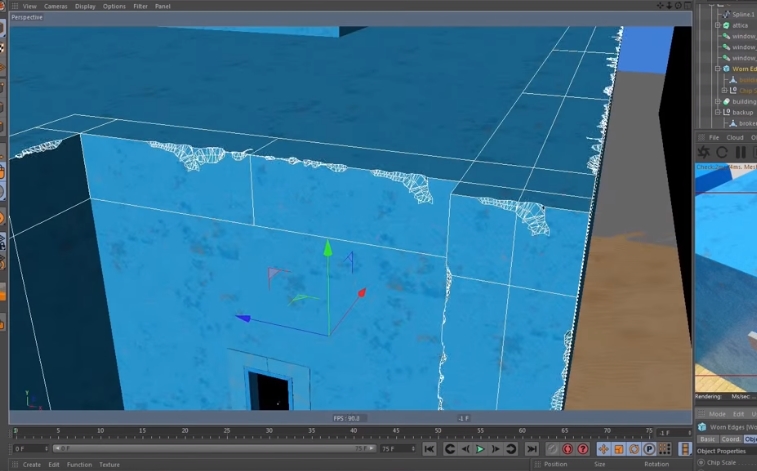