I started thinking about a new AKIRA movie since, like, 1 month. I already did Kaneda’s bike and the first storyboard.

So here is the main line of the project:
A 1min30 animated film, based on the last movie. It’s like a small prequel for “AKIRA 2” (which apparently never come to theater).

I’ve imagined that the second episode of AKIRA’s story could be Kaneda looking for his friend Tetsuo, who disapeared at the end of the movie (sorry for spoilers). And then, 10 years later, Kaneda, alone in a bar, saw on the TV, a memorial about the nuclear bomb who destroyed Tokyo, and this remember him suddently that was the same explosion he saw at the staduim, when Akira appeared. So maybe going back to Tokyo is a way to find Akira, Tetsuo and answers.

This Topic is here to share the work and talk about this project.

So here is some pictures of the bike:
Modeling:
https://www.artstation.com/artwork/L2bnyR 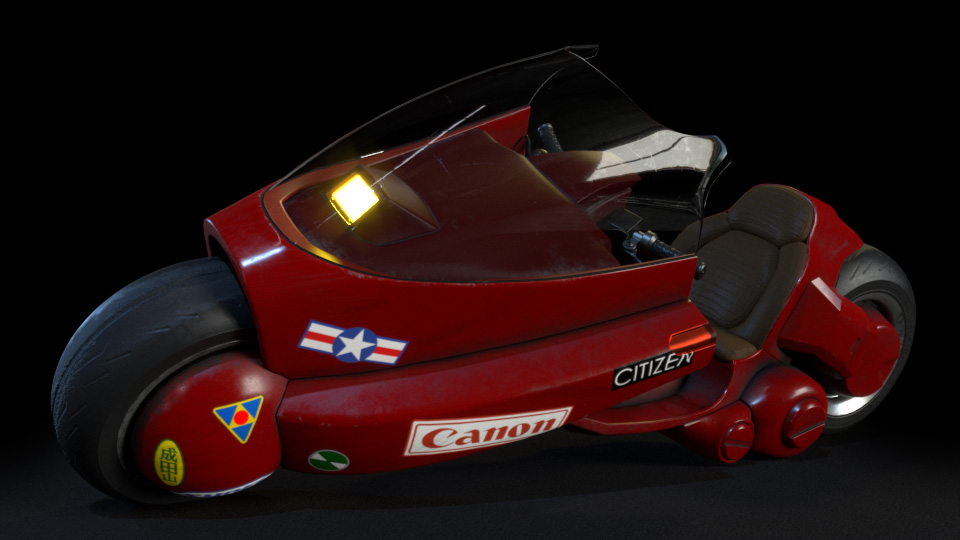 and here is the animatic from the storyboard i’ve made: 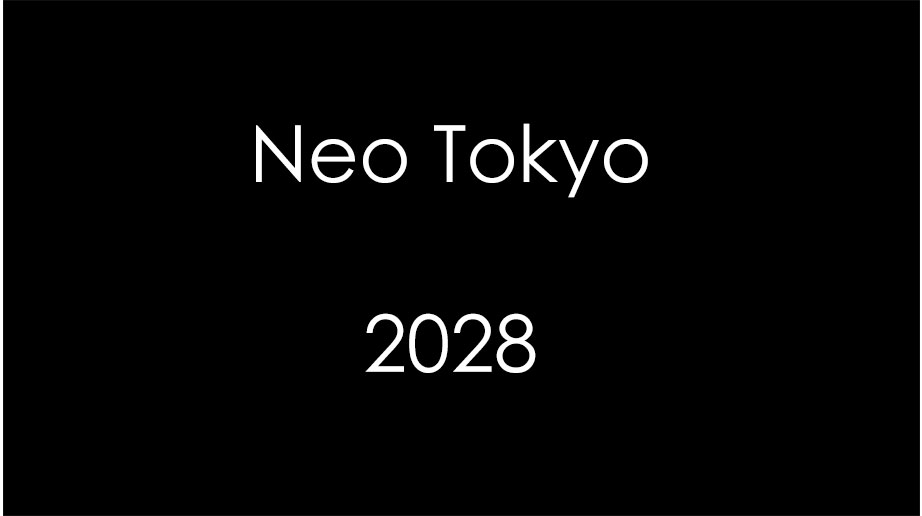 Modeling for the first buildings shot.

I did the animation for this one, i’ll show it later, in the next animatic when all modeling will be done !

and here is the reference:

Basemesh of the body was done in maya and fixed in zbrush.

Head, from a sphere in zbrush and topology made in topogun. 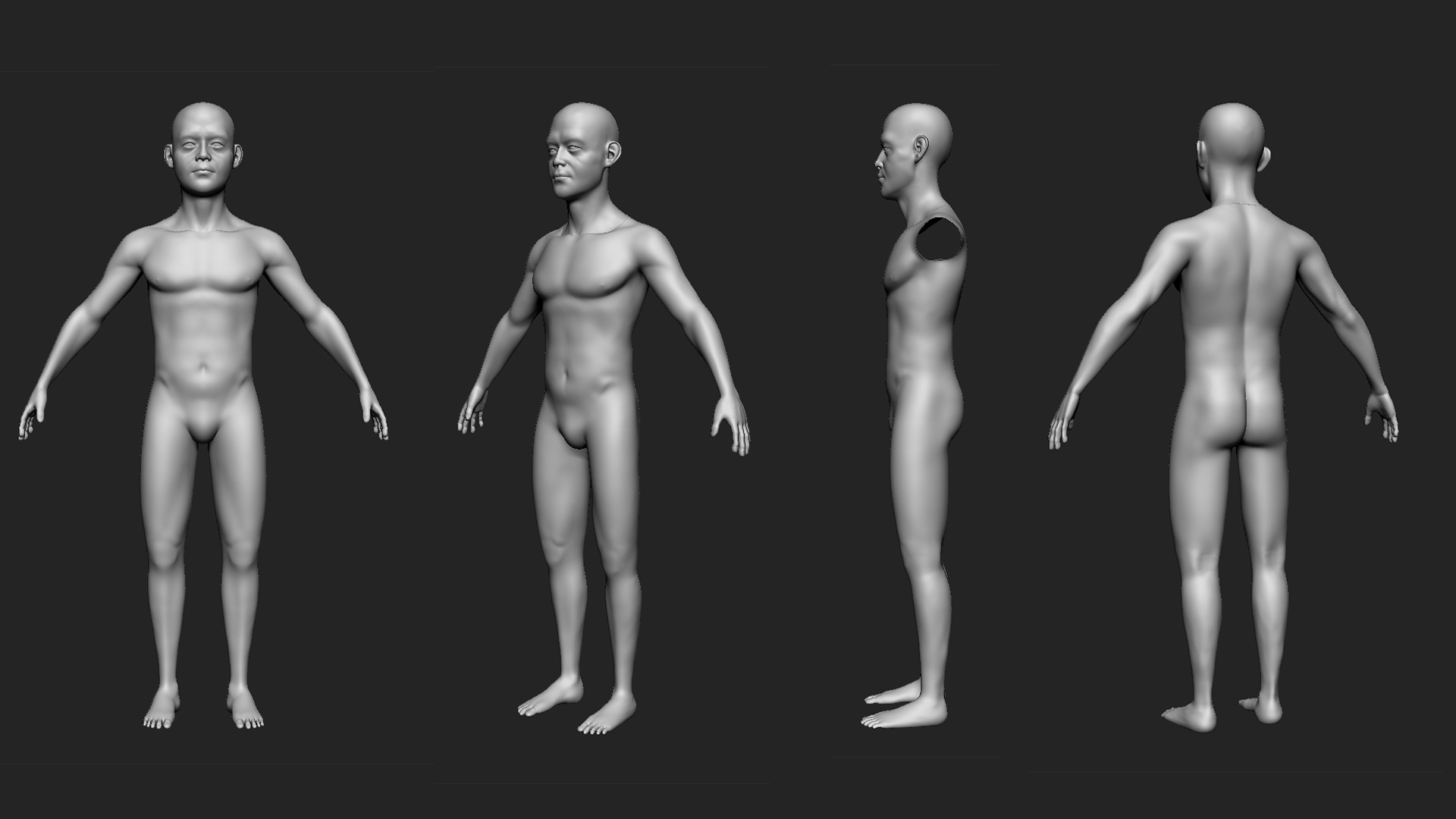 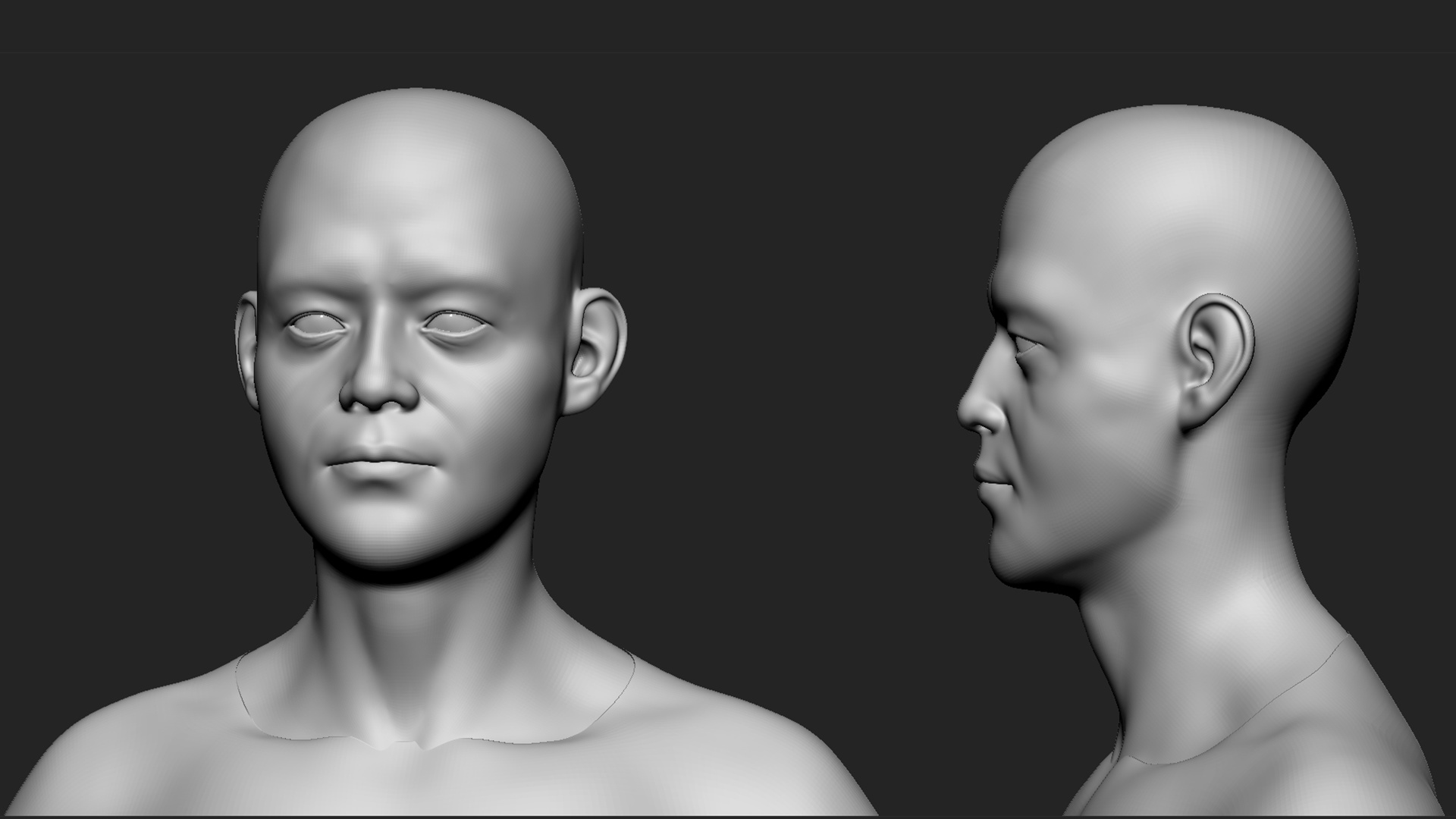 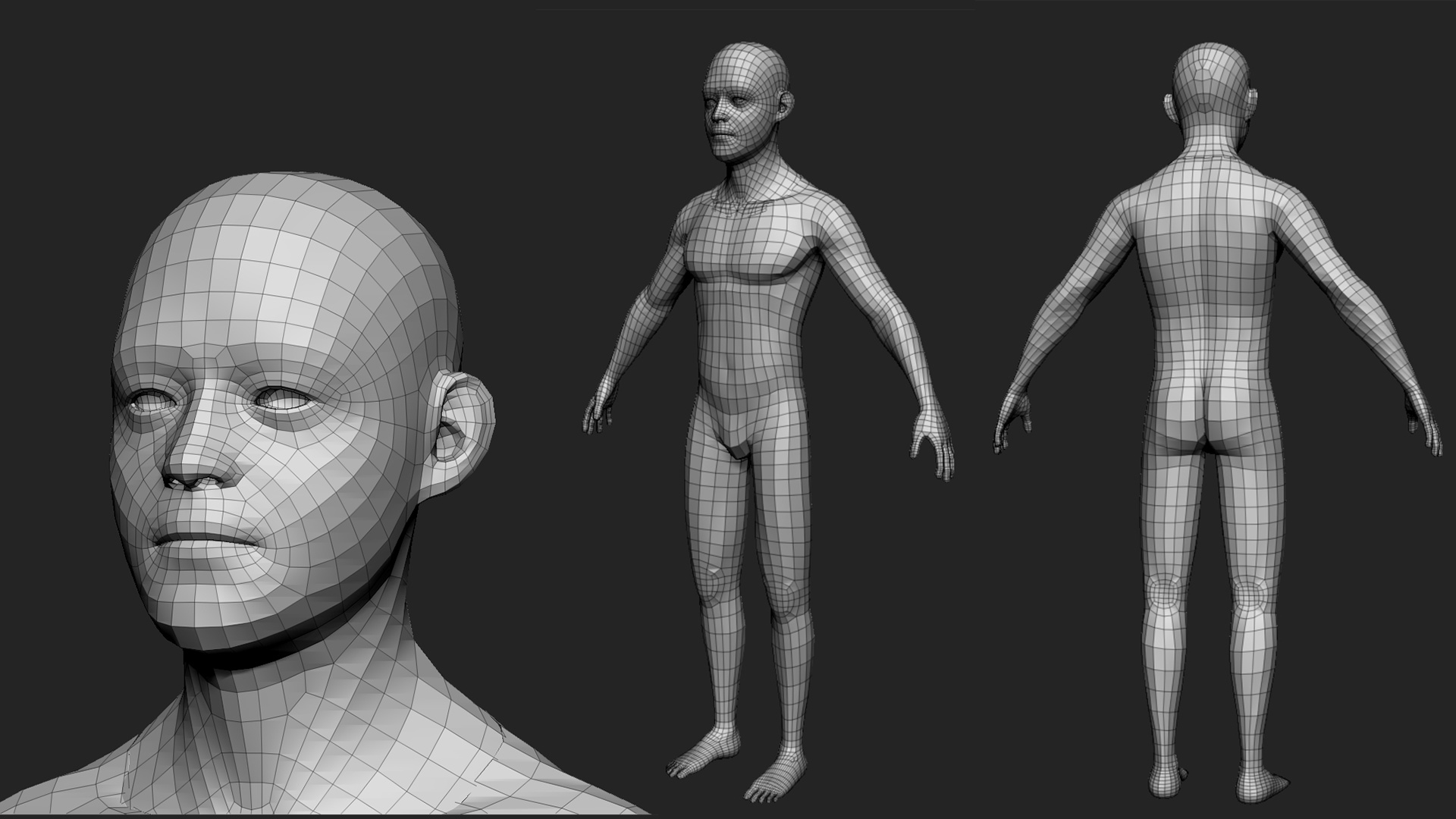 Here is the second animatic for the bar shot (the first one).

This time, it’s going real ! real 3D model of Kaneda, blocking of the bar and animation. there is about 50% of the scenery done here, so We can have the best preview possible! 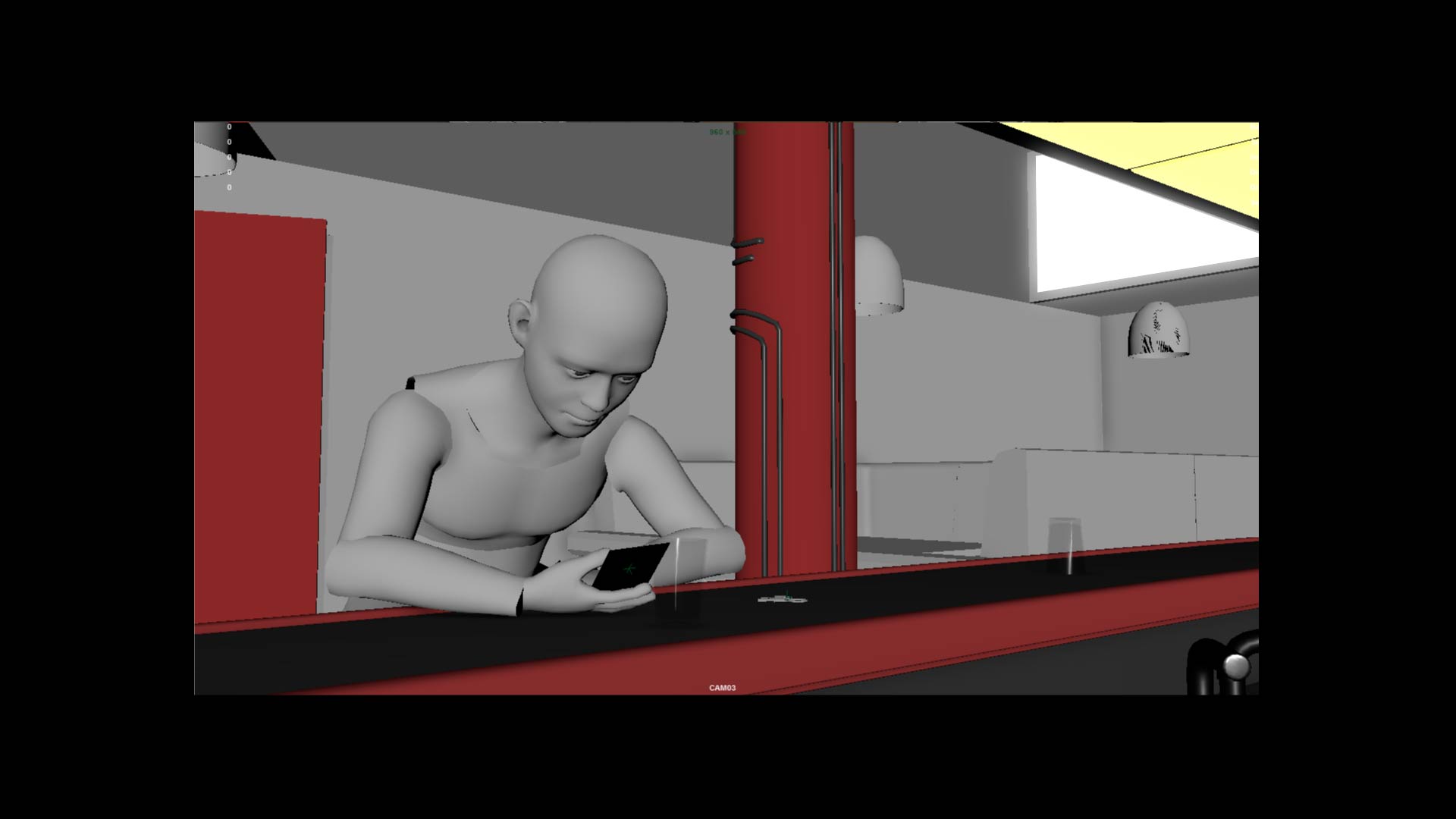 I got some news for you guys!

I’ve just finished rigging and skinning of the main character’s body, just to have something nice under the clothes for the simulation.

Here is some screenshots of the rigging, some poses and a hand setup I’ve done. what is cool with this setup is I have just to move one controller to bend and move each fingers, I’m pretty proud of this one because i’m not a real fan of rigging

I’ve also done clothes in modeling in maya and i’ll use them for the simulation in marvelous designer. 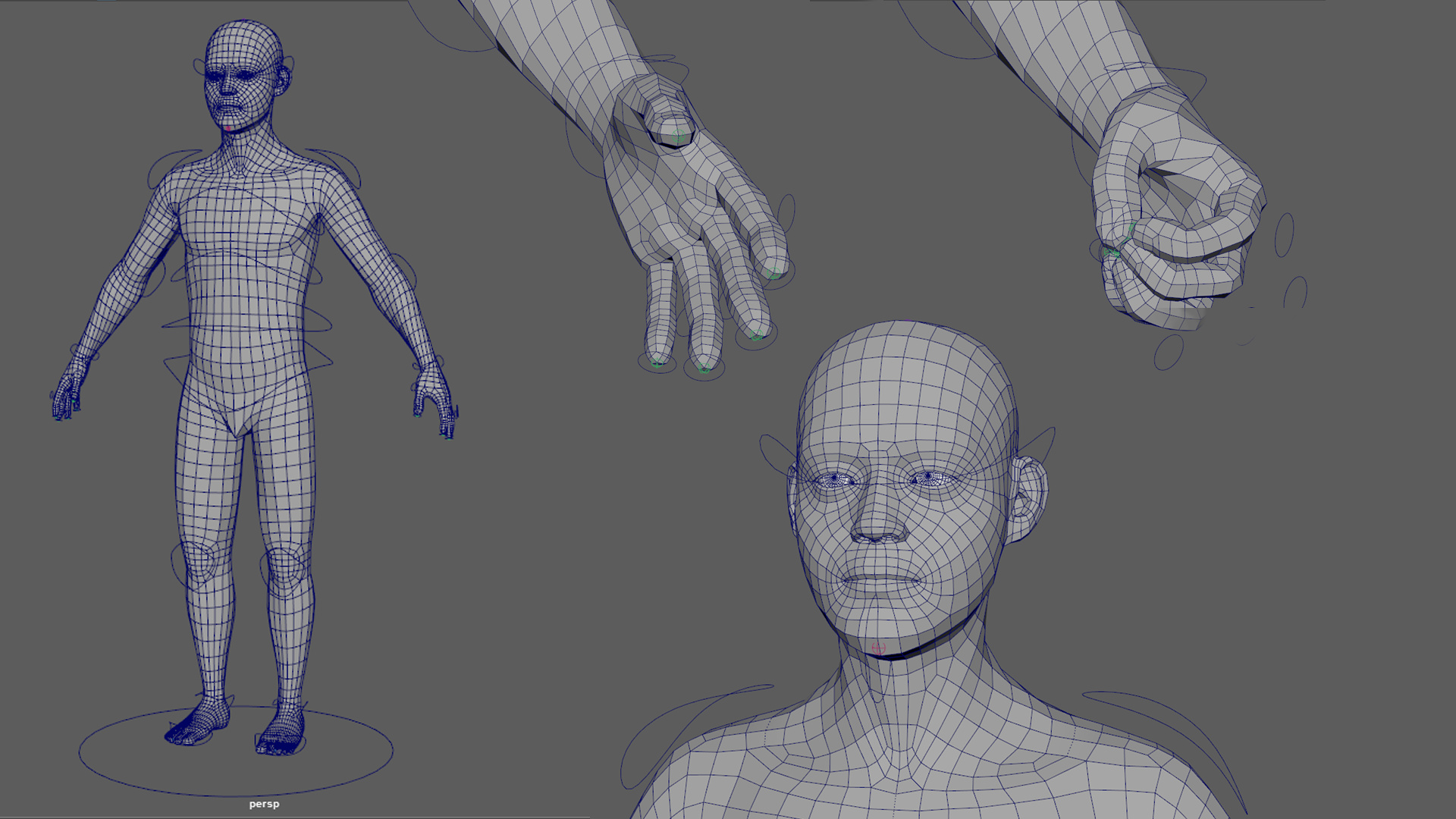 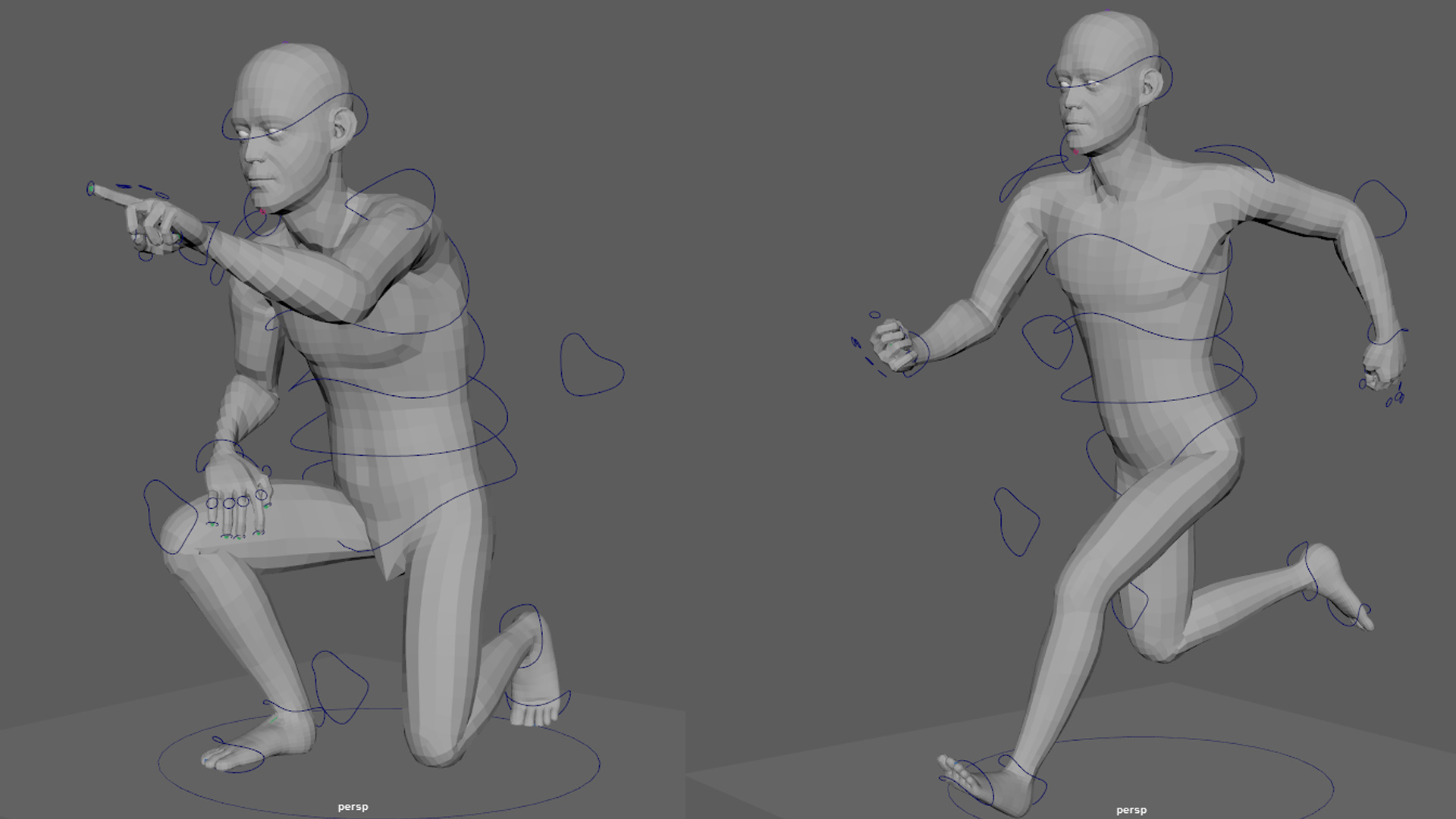 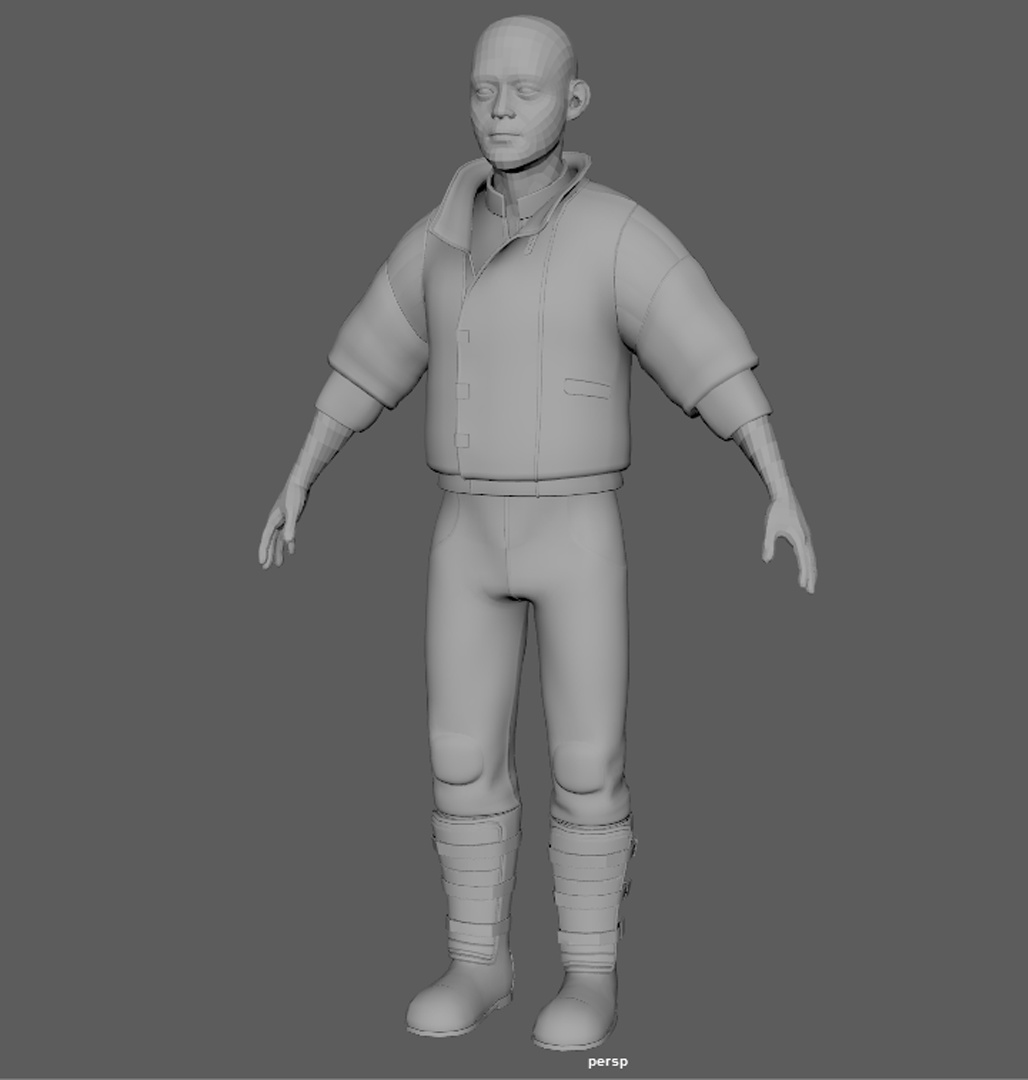 I did my first cloth animation using marvelous designer as simulator and it works perfectly ! fast with no problem for this first shot ! 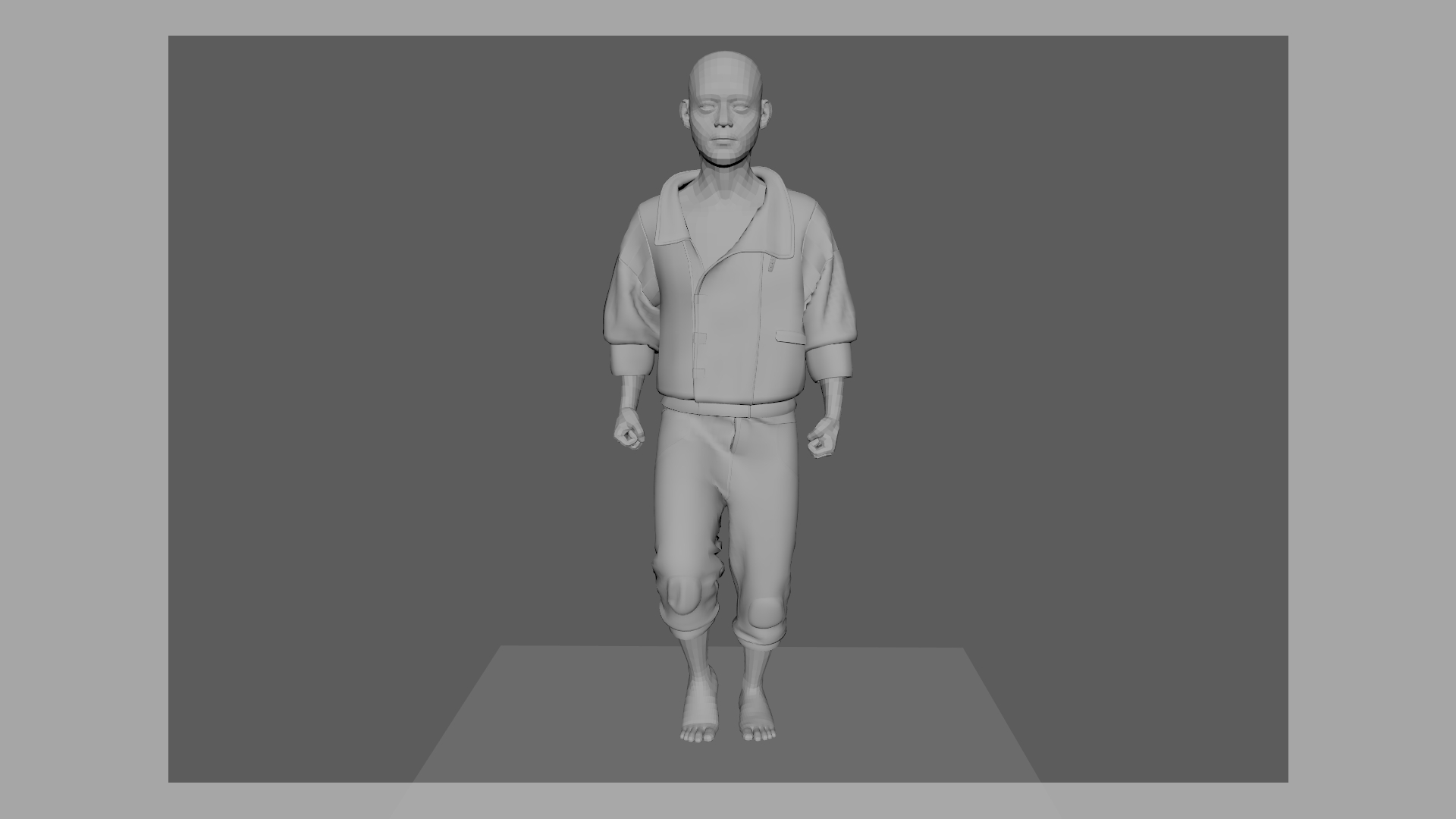 I did some adjustments to be as close as the bar from the movie. I have reduce the number of sofa, the room is smaller and the shelf is wider.

Update today are: more modeling and beginning of shading/lighting stage.

I’ve moved every bottle in place, add a tons of small and big objects/items to the scene. I’ve also rearranged the position of sofas and play stations, add lamps, concrete wall block, floor, …

Here is some screen shots.

And as I mentionned before, I’ve started the shading/lighting stage.
Here is some WIP of it: 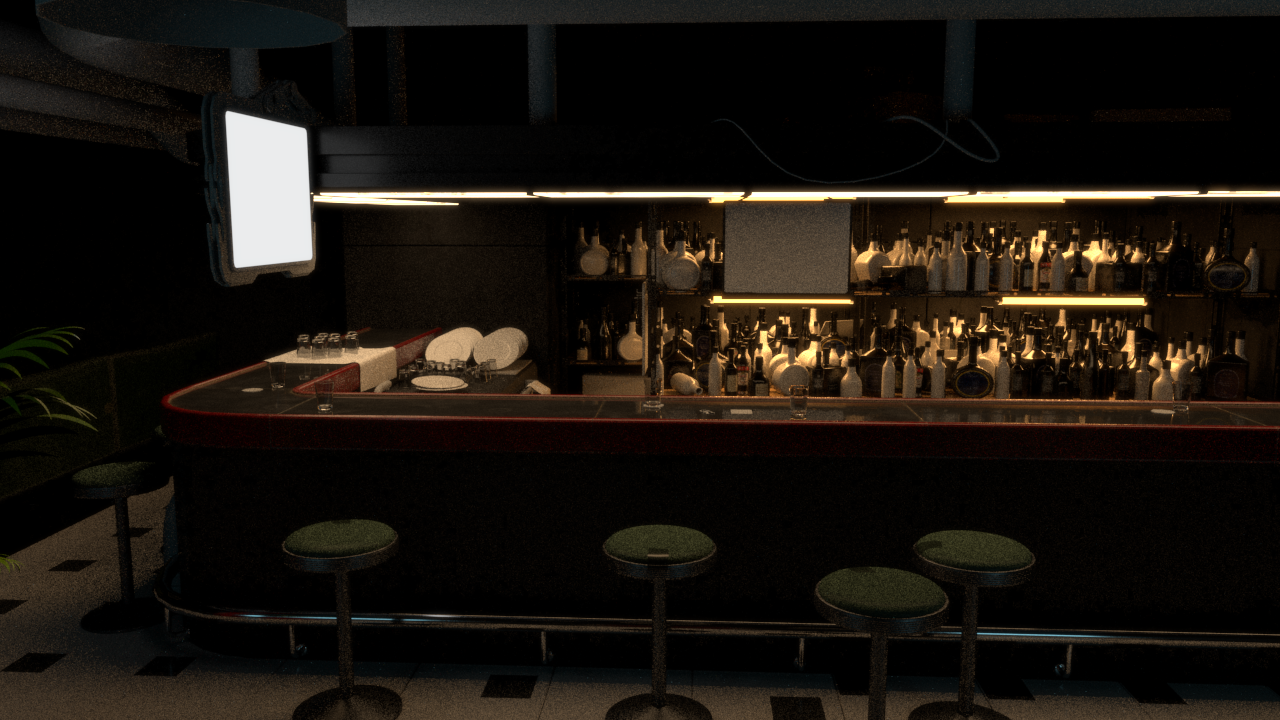 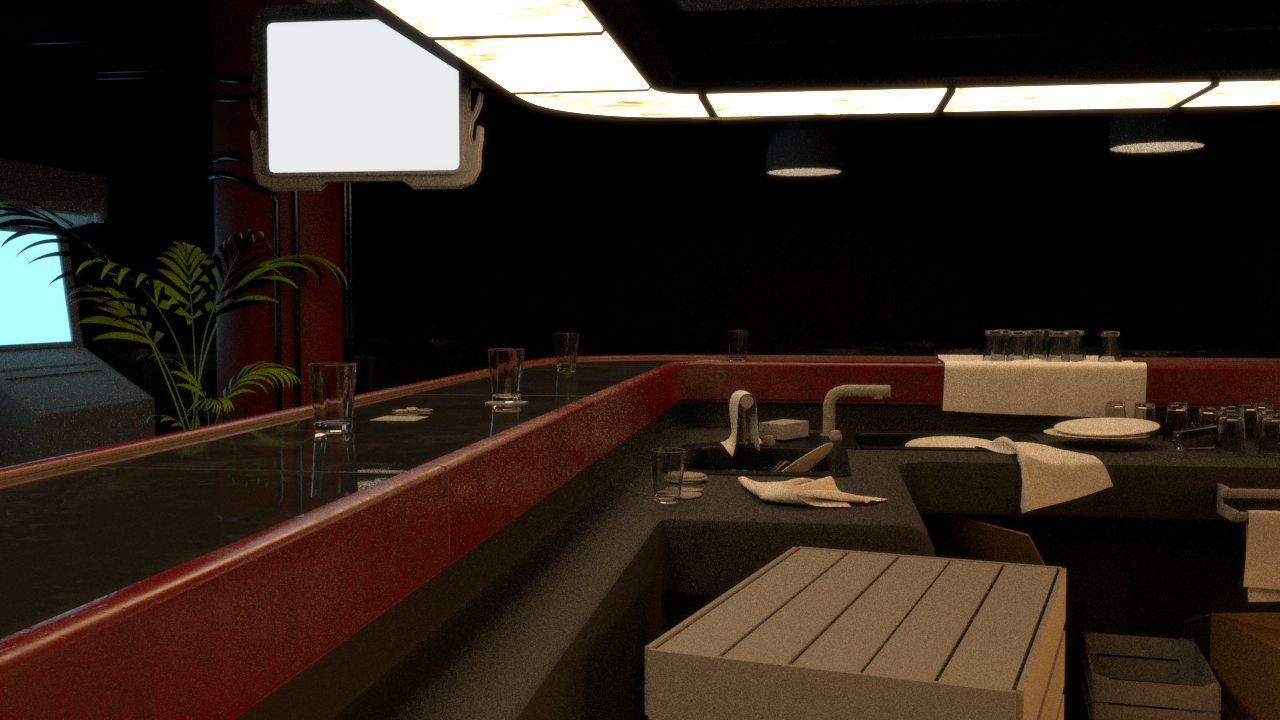 Still have a lot to do !

Render of the day !

almost everything is here! just to activate refractionand break the repetitivity of thoses bottles, better texture of the wall and finish play-stations (not visible here).

But I got what I want here: mood and good lighting!

here is the render with one of many references. 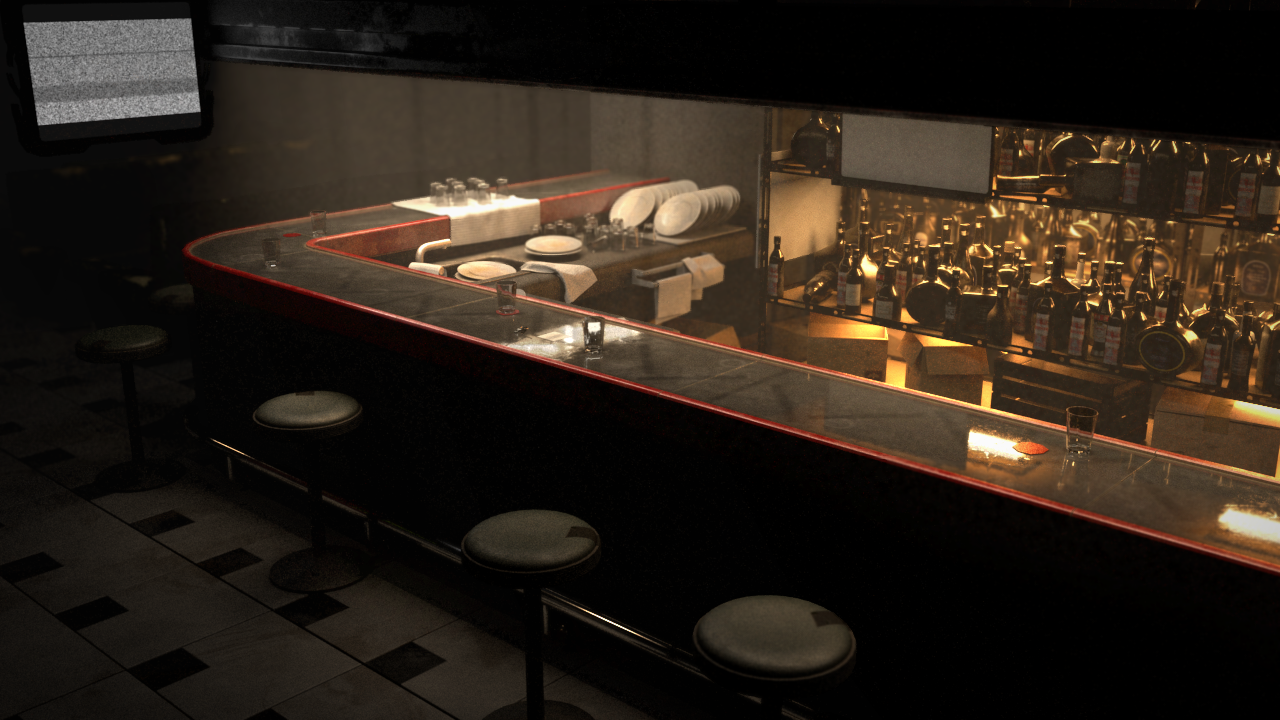 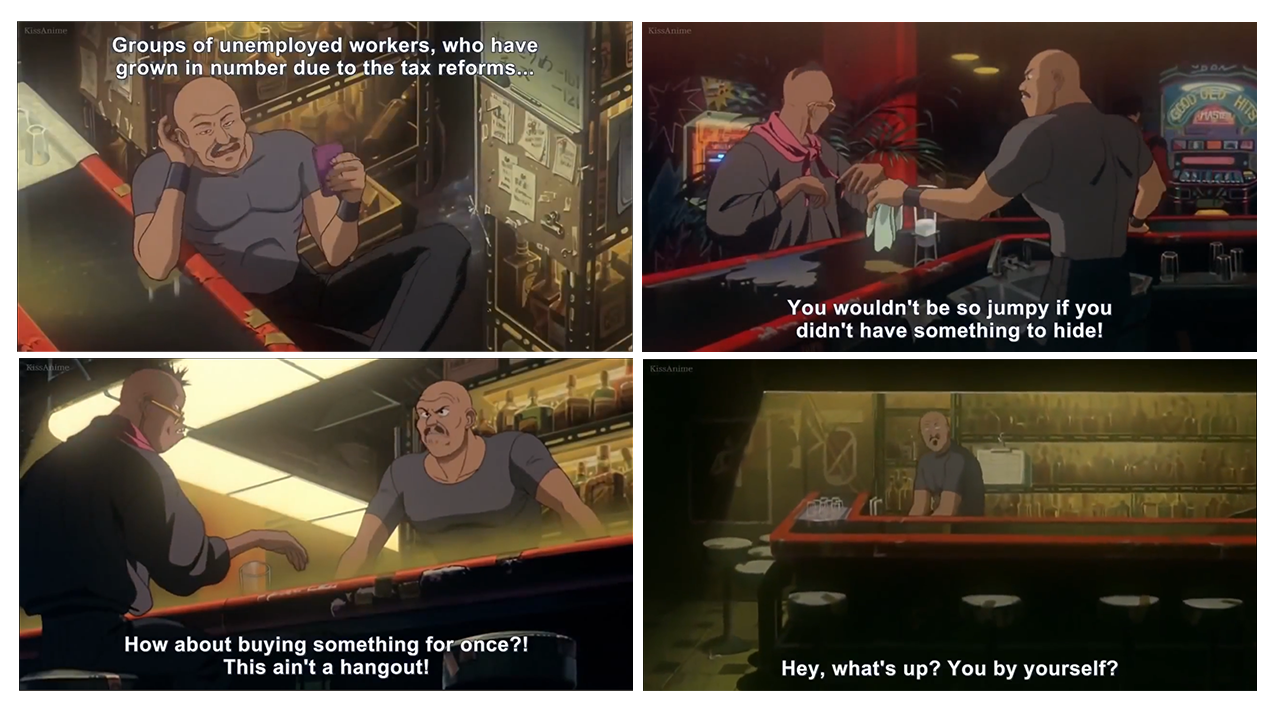 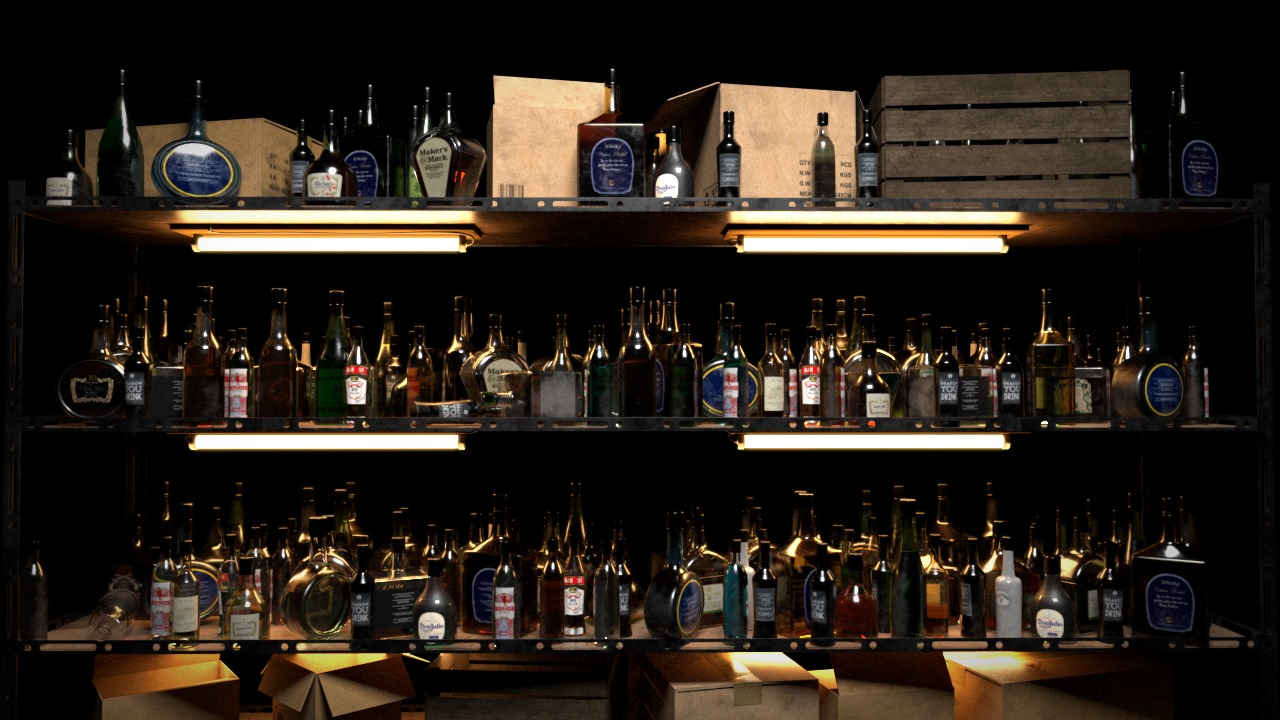 Note of the day:

I’ve finished the shading of my buddy Kaneda today.

Really happy with the result of the skin shader and how details are preserved!

Here is some screen grab: 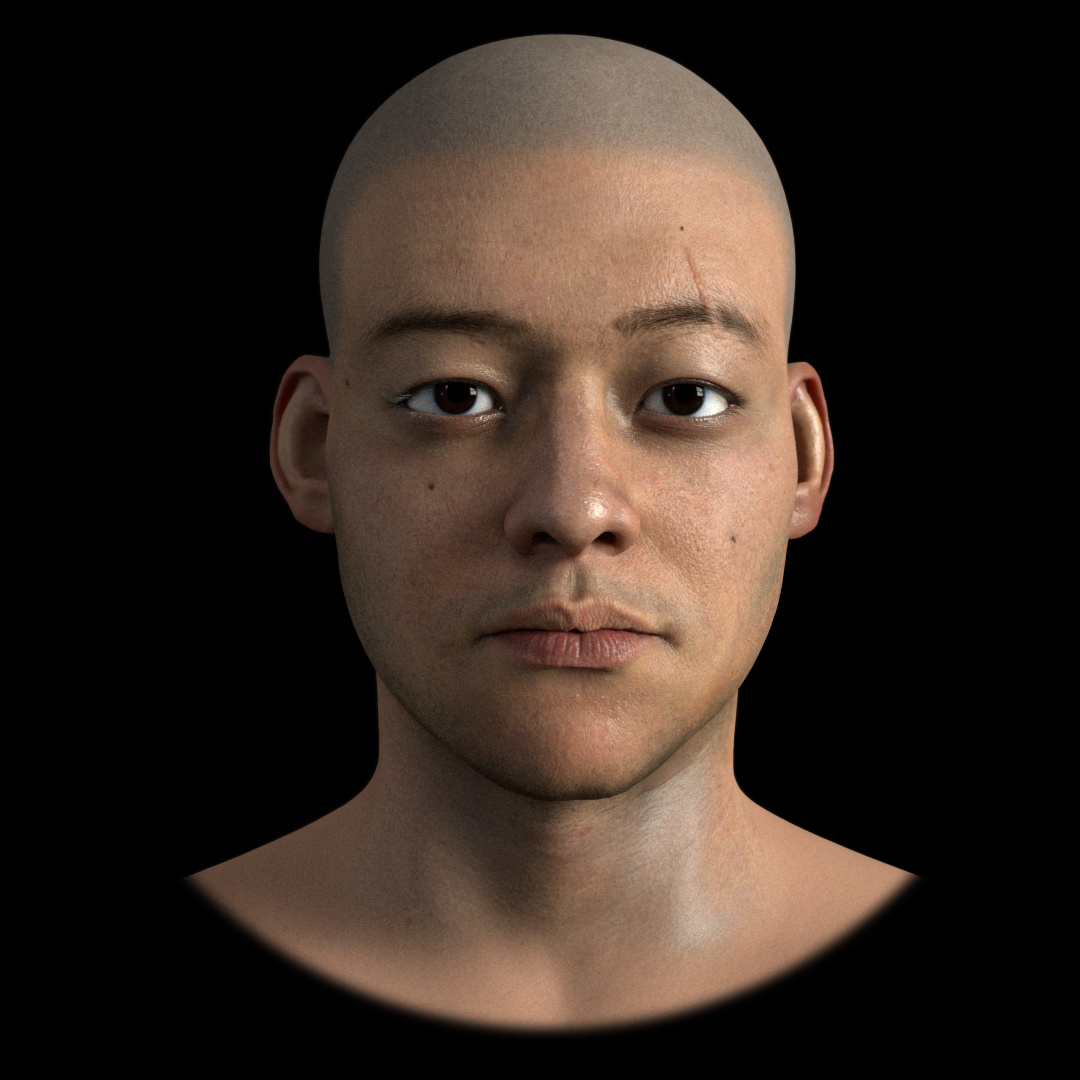 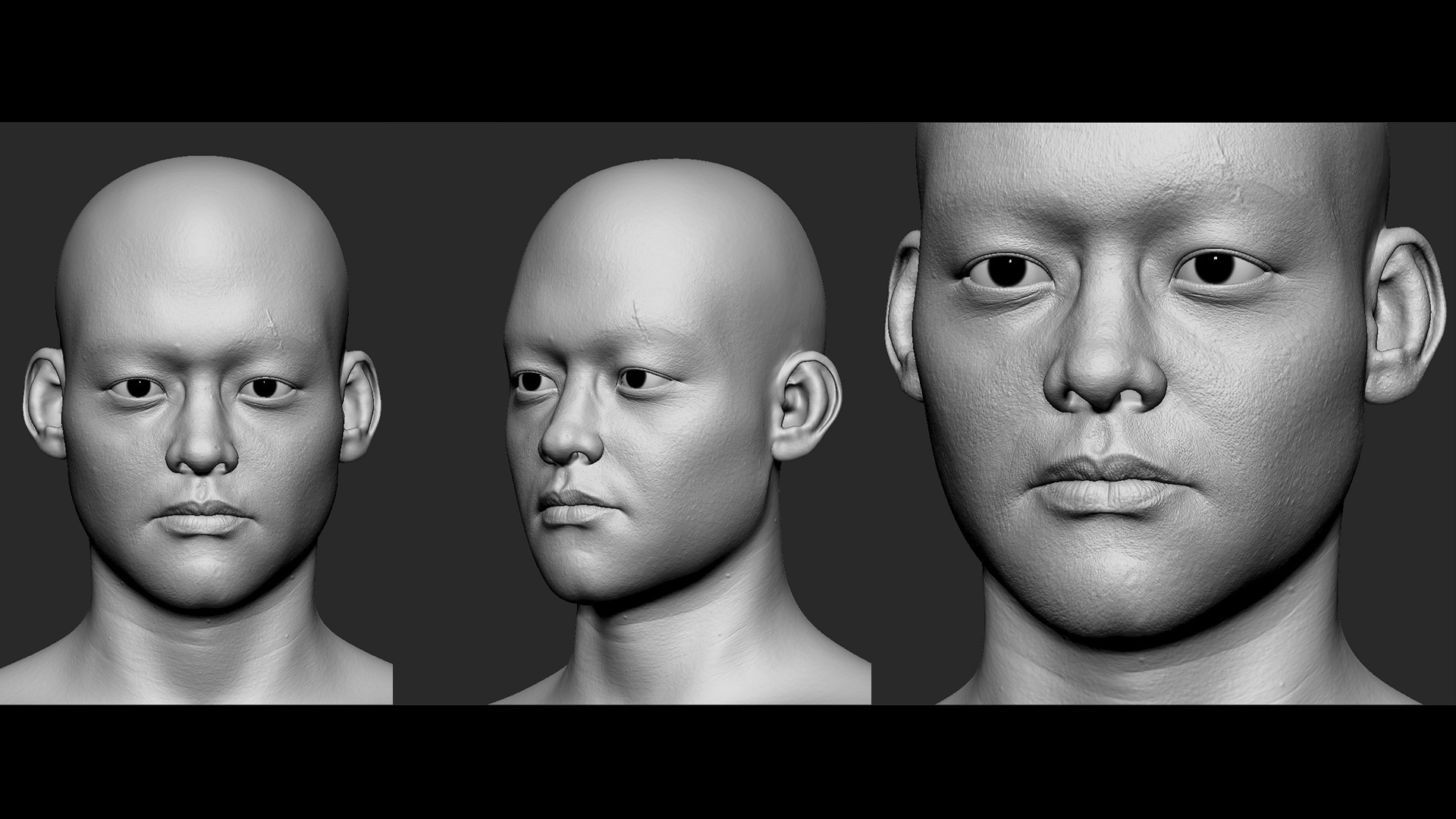 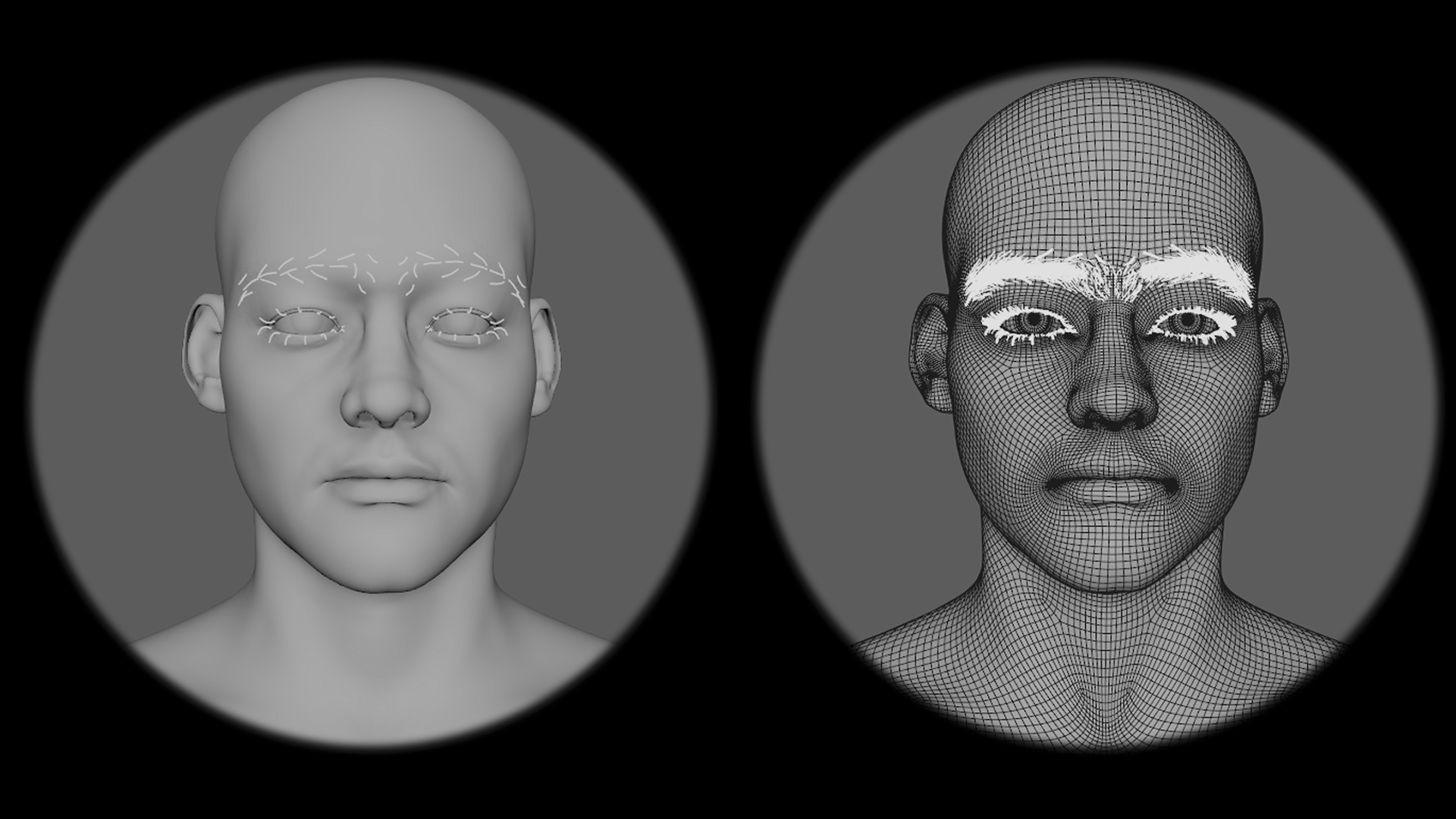 I did hair today, with maya and xgen only. Really easy and fast process.

I’m really happy with the result, what do you think ? 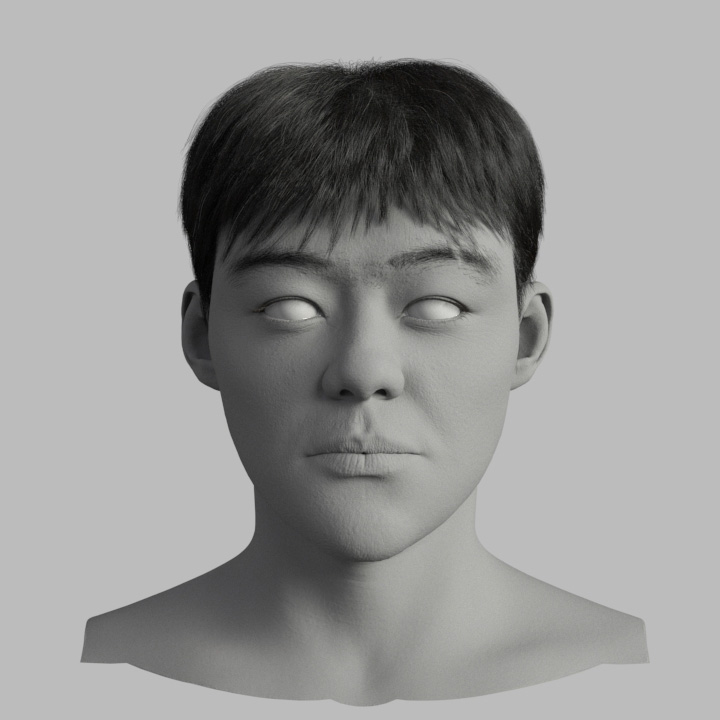 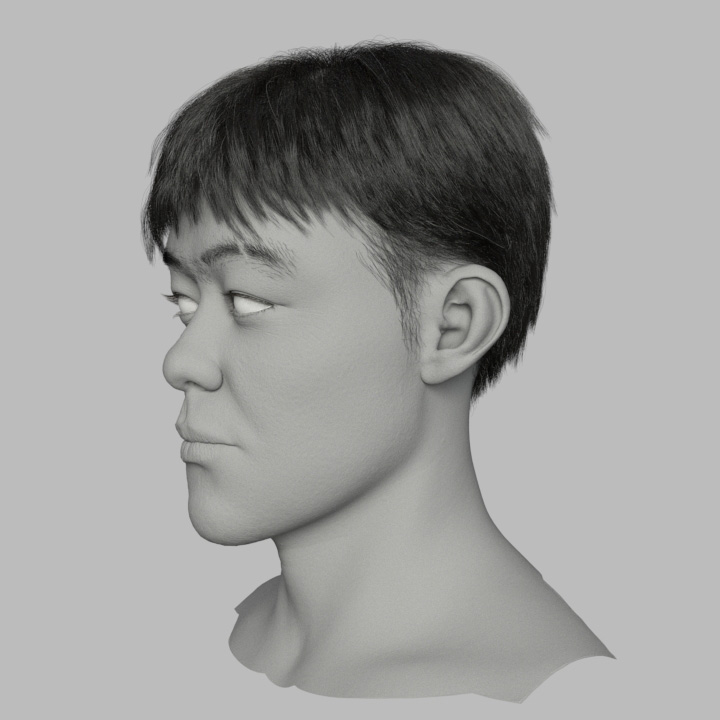 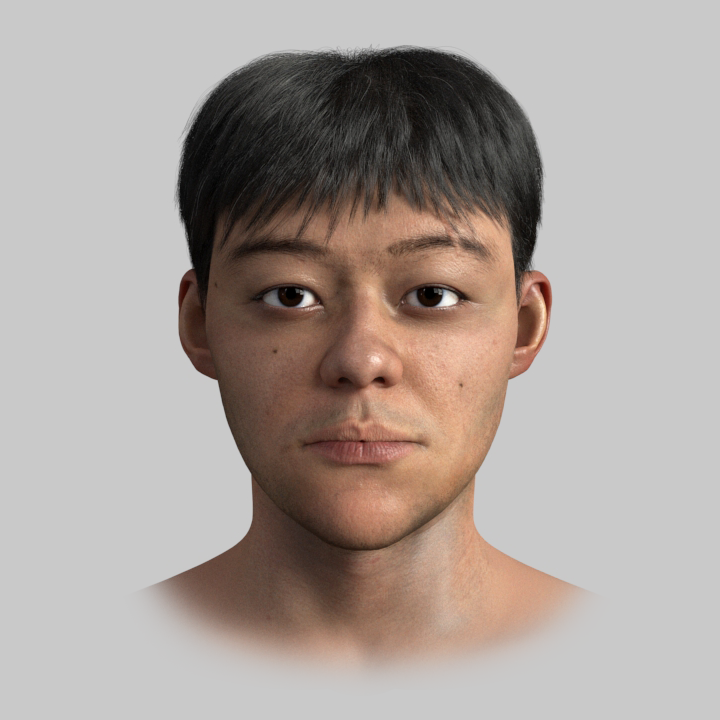 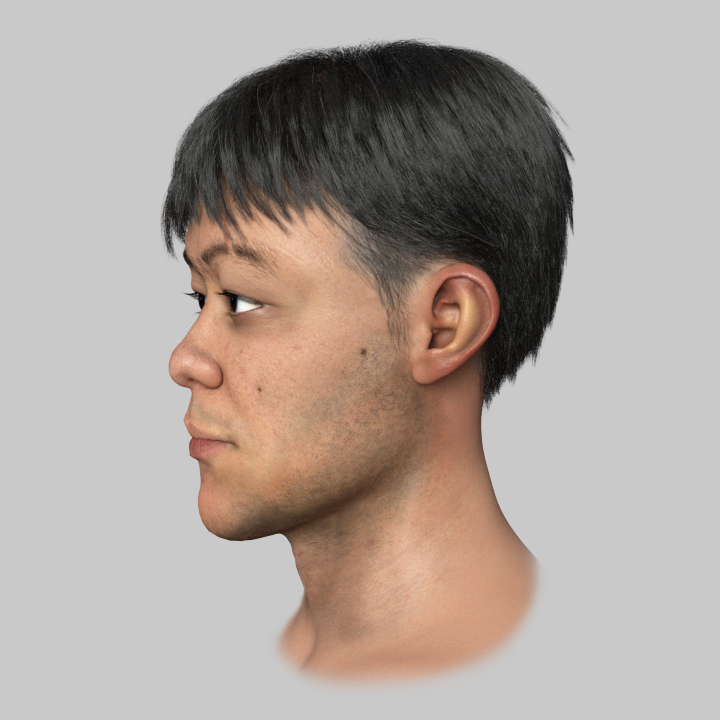 Working on cloth last and this week.

Modeling in marvelous designer and maya. Substance Painter for textures. 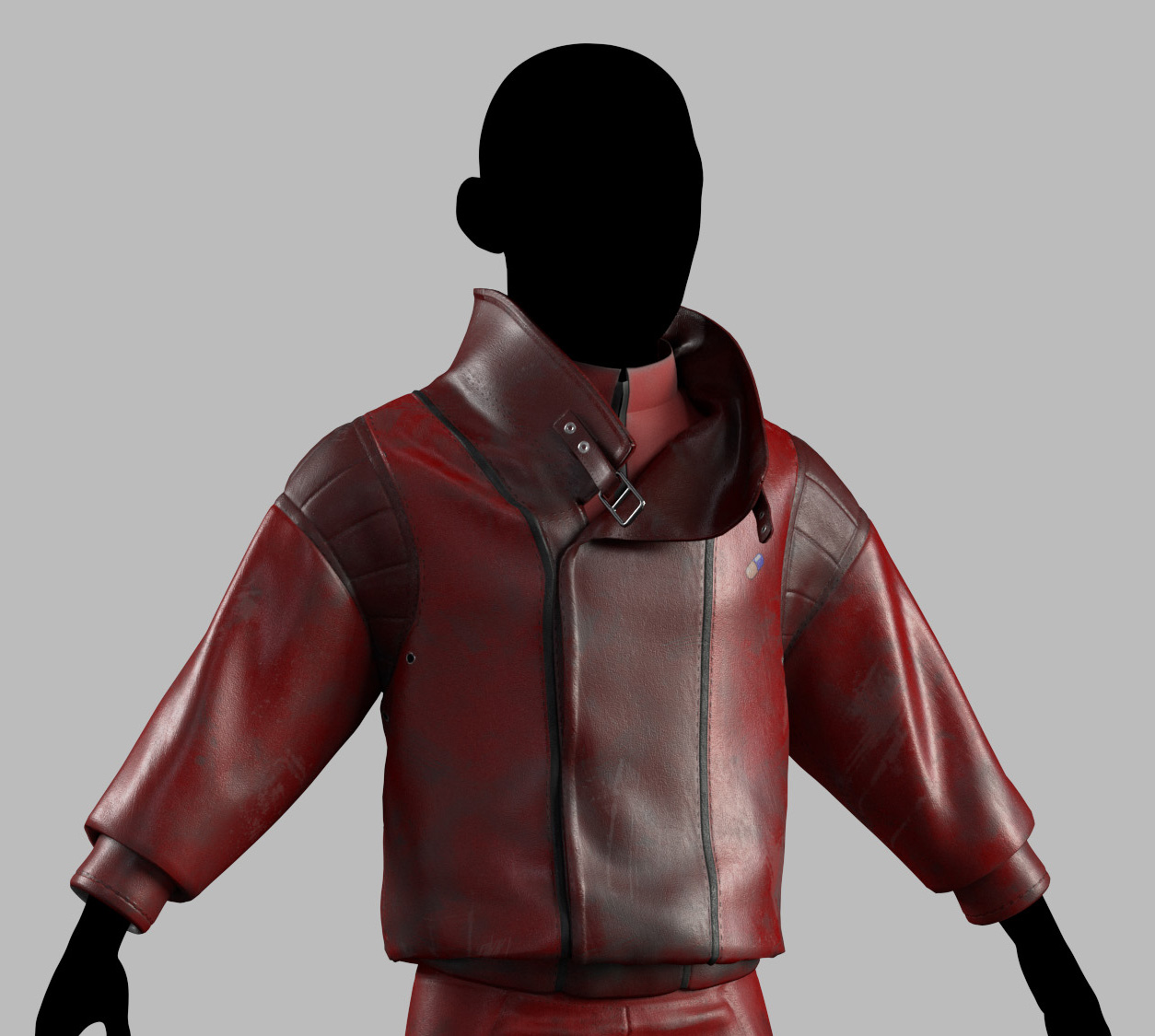 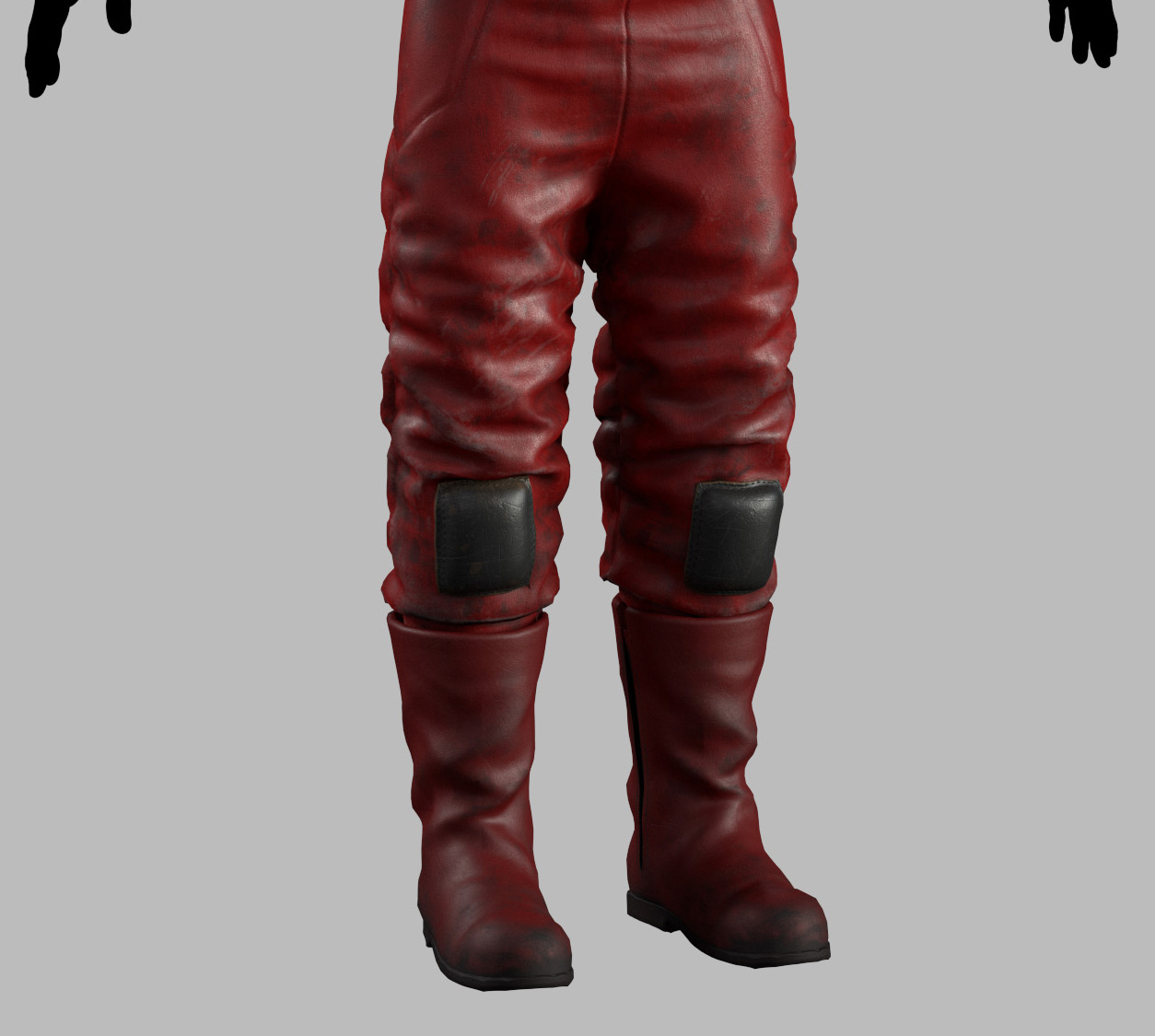 And the full version:

I started some facial expressions today. Here is some renders: 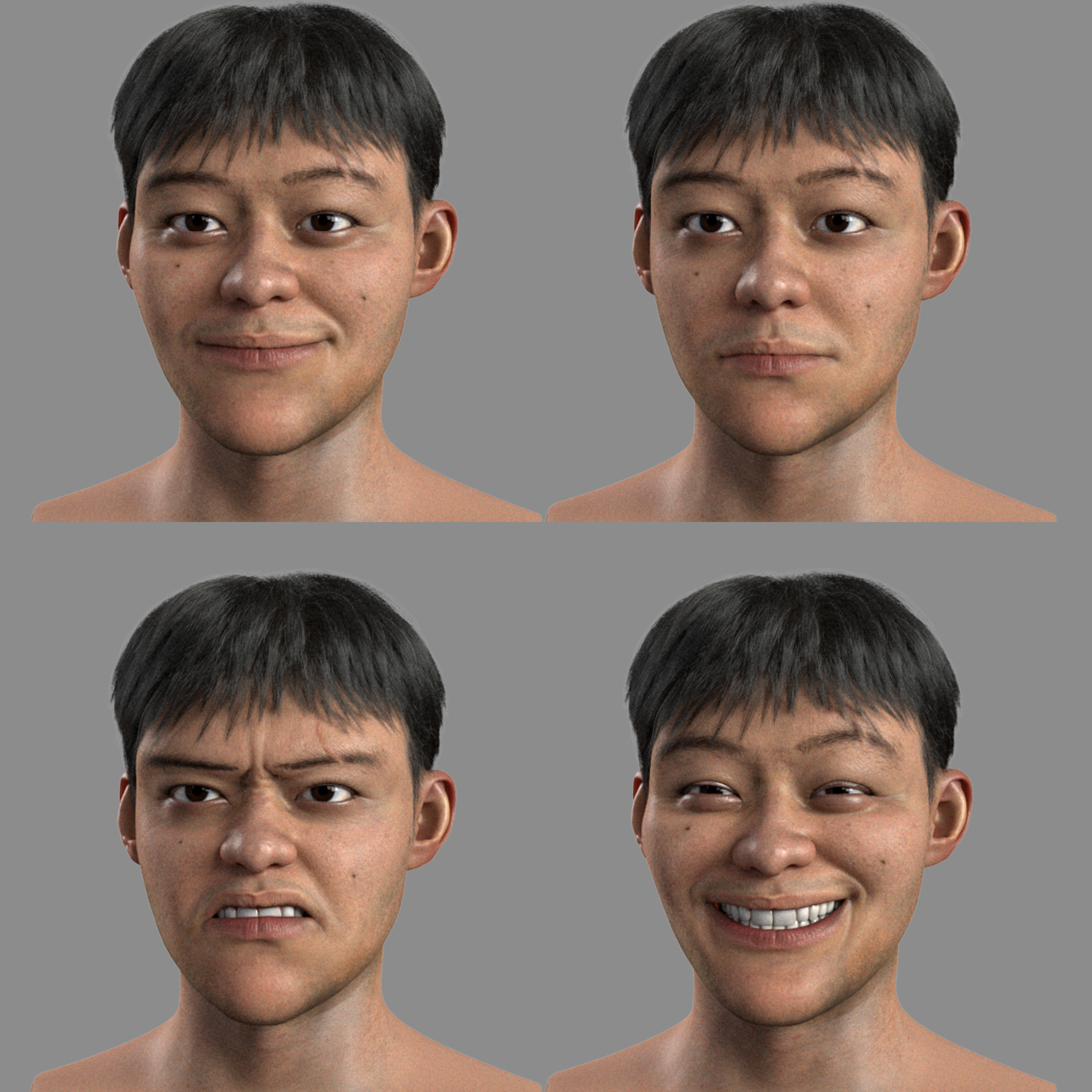 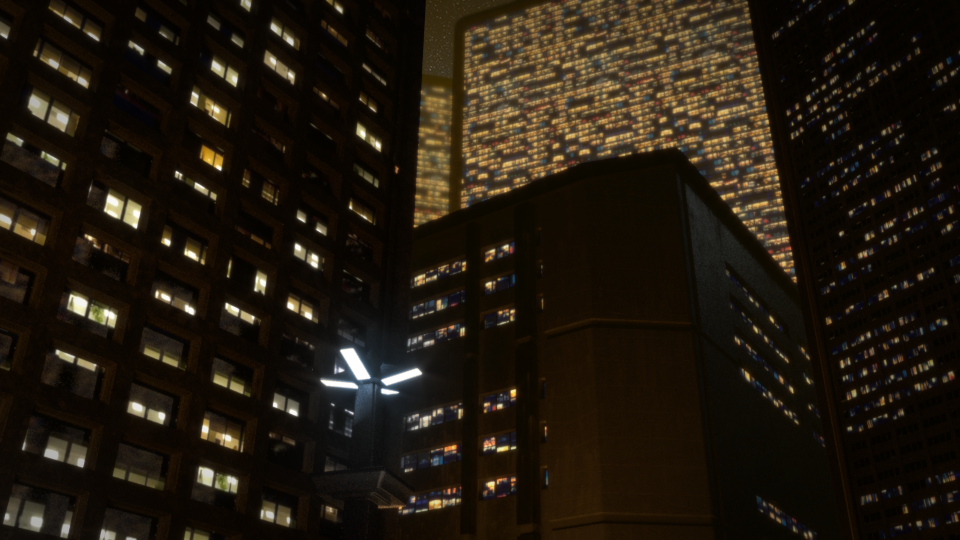