A couple of year ago we got the opportunity to work with Paul Driessen, the well known Dutch animator on a short film project called “The Origin of Sound”. The film was comprised of a main storyline and a whole bunch of short animations. We’ve made 2 of these. The guy dropping his pants we posted earlier on and this one. When we made the sub-folder for this project we called it Crocodile, but we made a typo. So the entire project we just called it like the misspelled folder “Crococile”. The project was done in a very short time. We had to get it done in under 3 weeks. We still only see all the glitches and mistakes that slipped in there. But we also really like the animation, characters and mood. So here you have it “Crococile” 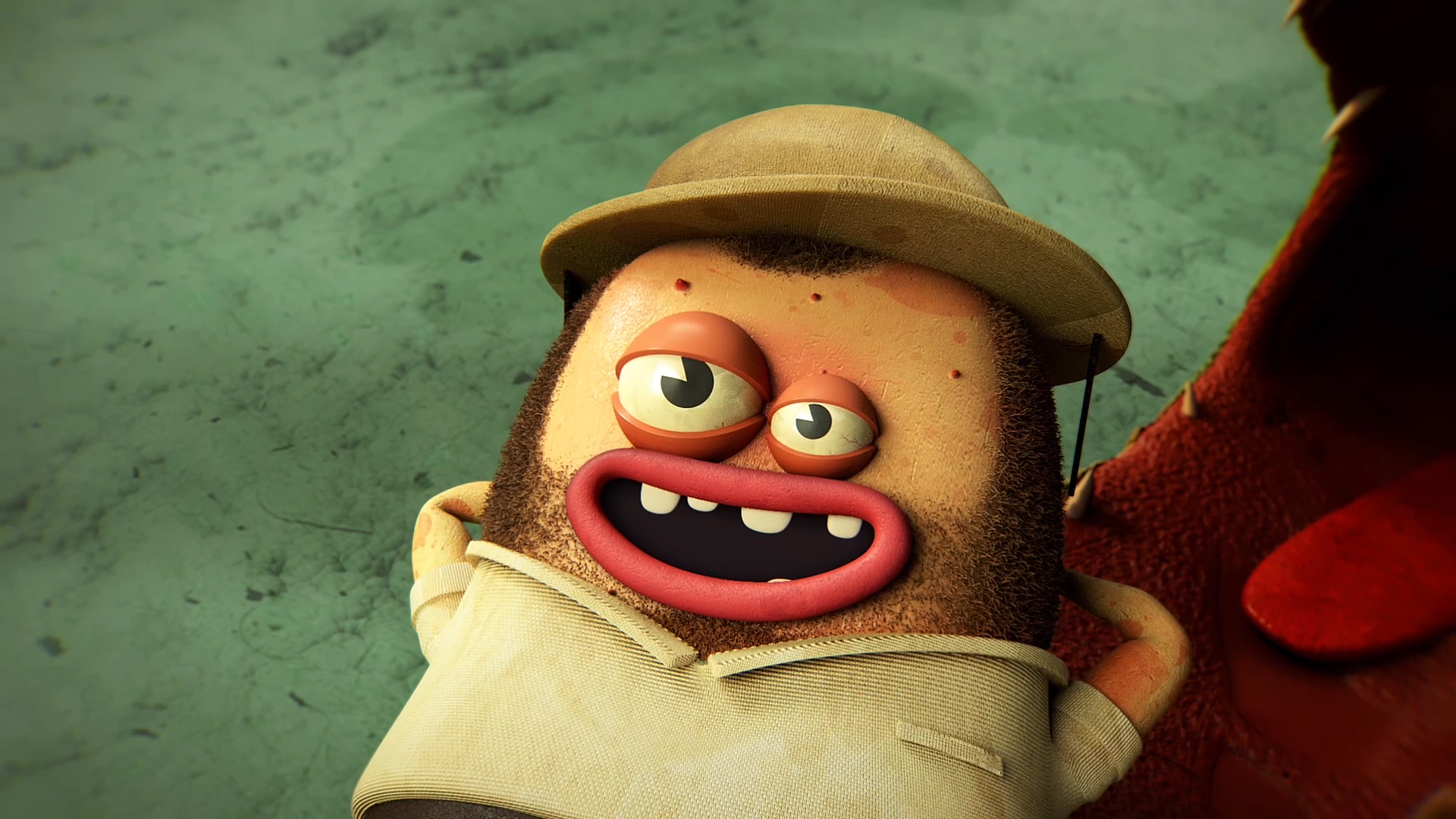 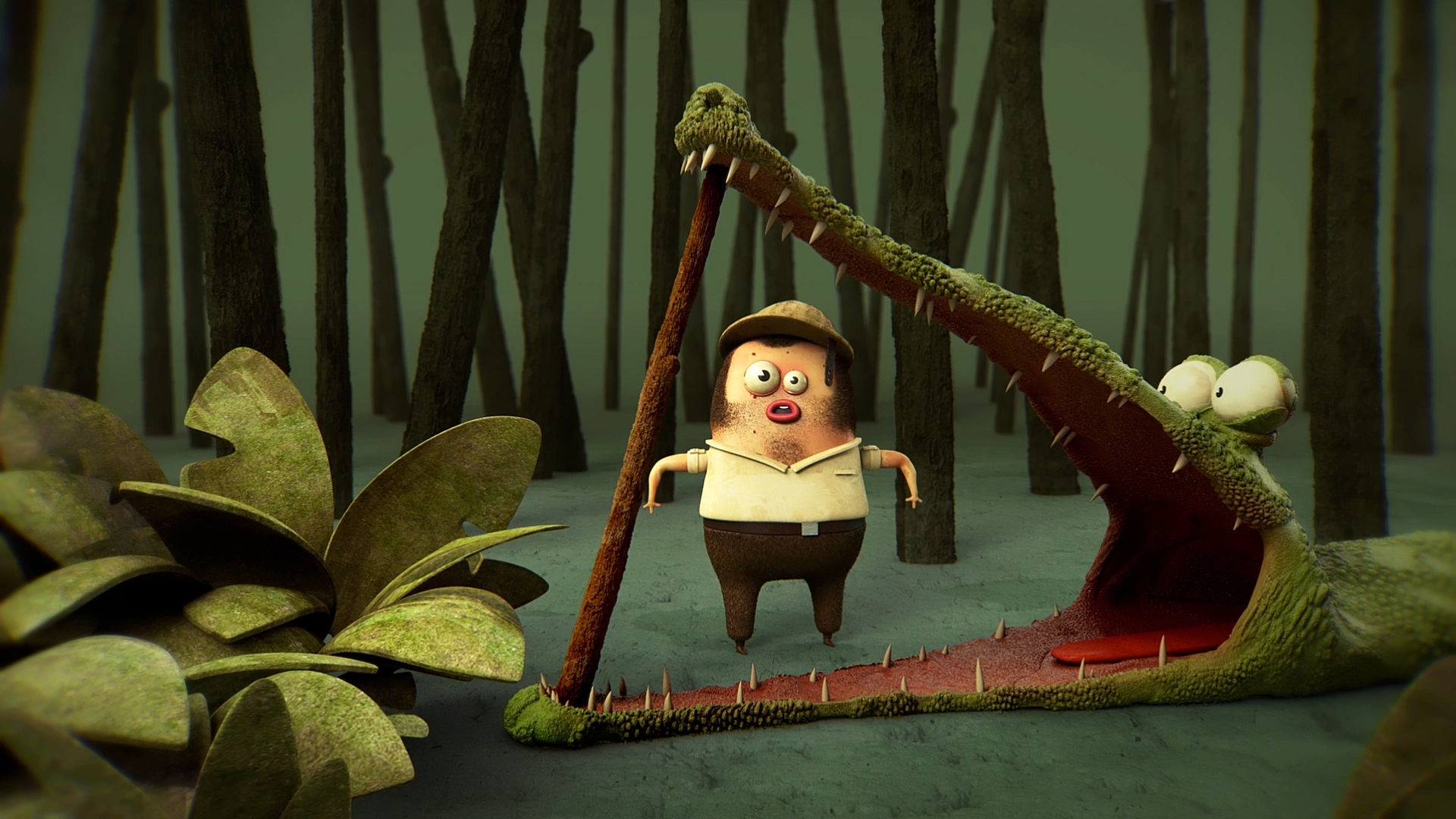 It looks promising buddy, considering the short time that it took