@JenniferHeseltine sorry for late reply, was having some difficulties to find free time, anyway my suggestions I wanted to make was exactly the same as @Ismail posted (I guess we both like to make things important bigger and bolder at first plane

) and the same as you did in last post. Personally I would just drop this building on the left side and place there big vulcano shape in the background, something like this: 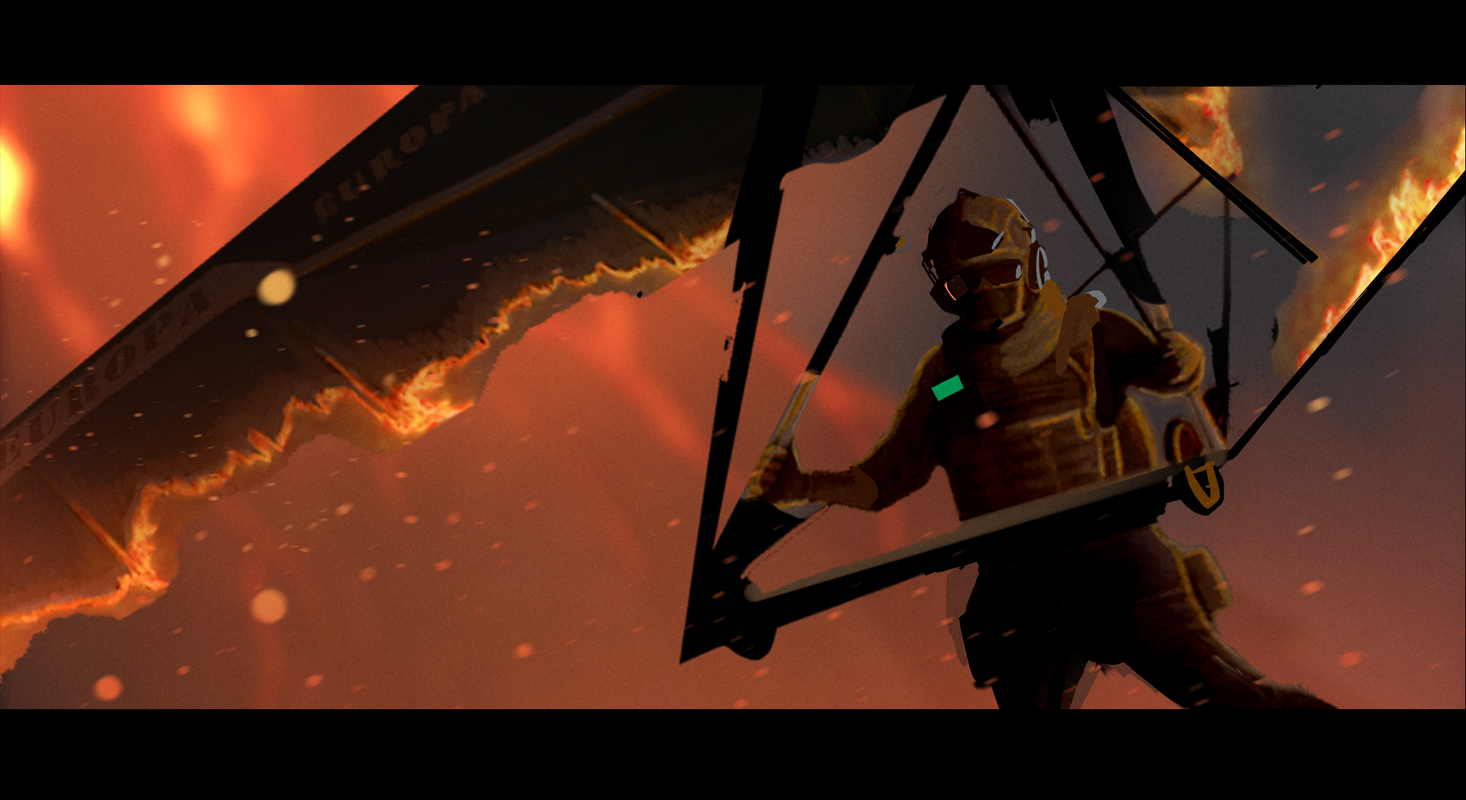 bradley_tweaks.jpg1466x800 576 KB
then you would have very nice contrast if you draw imagine line vertically in the center - on the left big shapes on the right all the details of Bradley

@maxxxw thank you man! That’s my main focus at the beginning always, I like to play around with different compositions so I’m always super happy when someone notice that

Another WIP for second illustration
@AvishekB I decided to leave the guy out,
he was stealing too much attention…
Great job on the illustration by the way 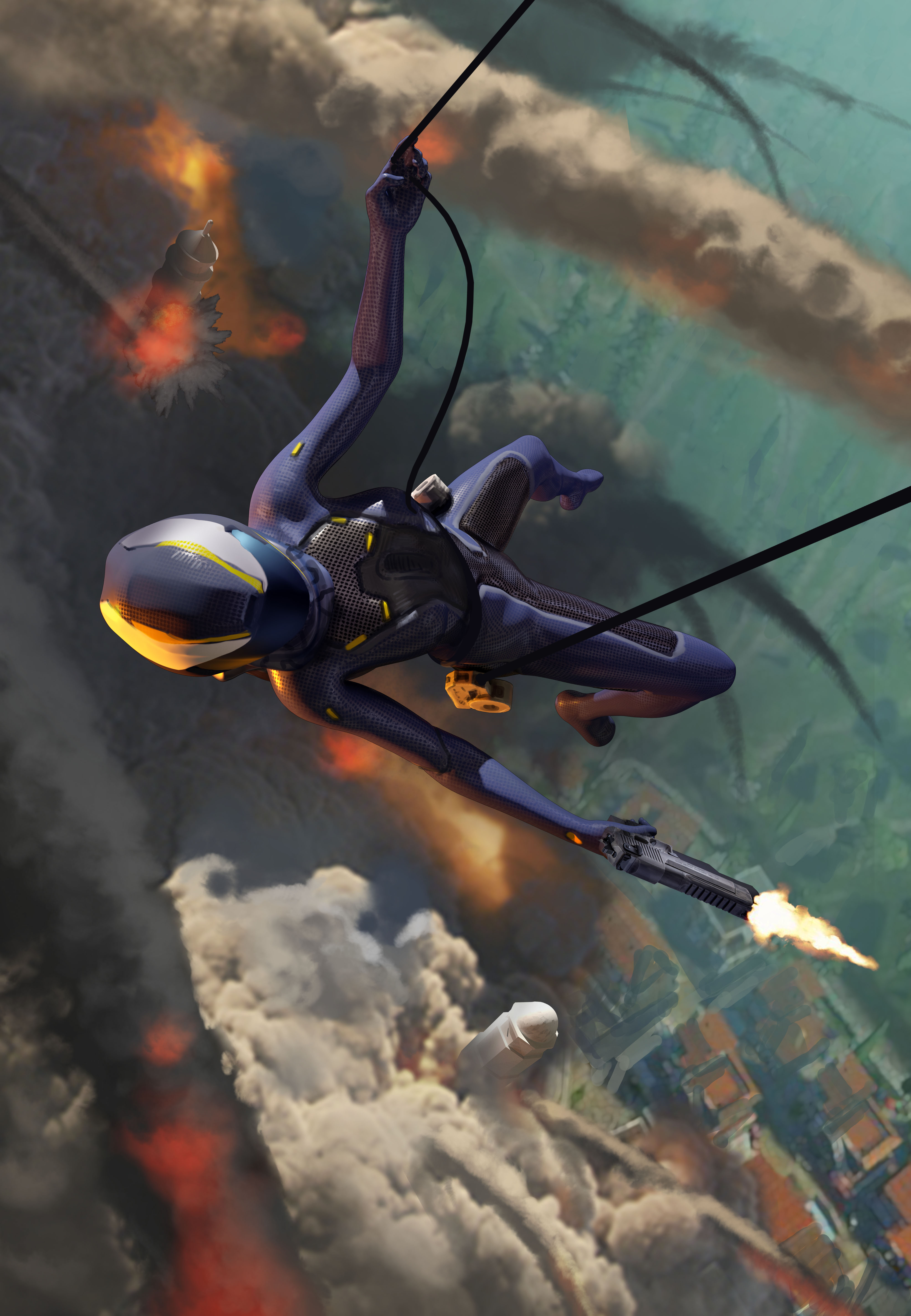 Hello everyone! I find out about this challenge only few days ago. So i decided to make simple composition. Here is some of my WIPs 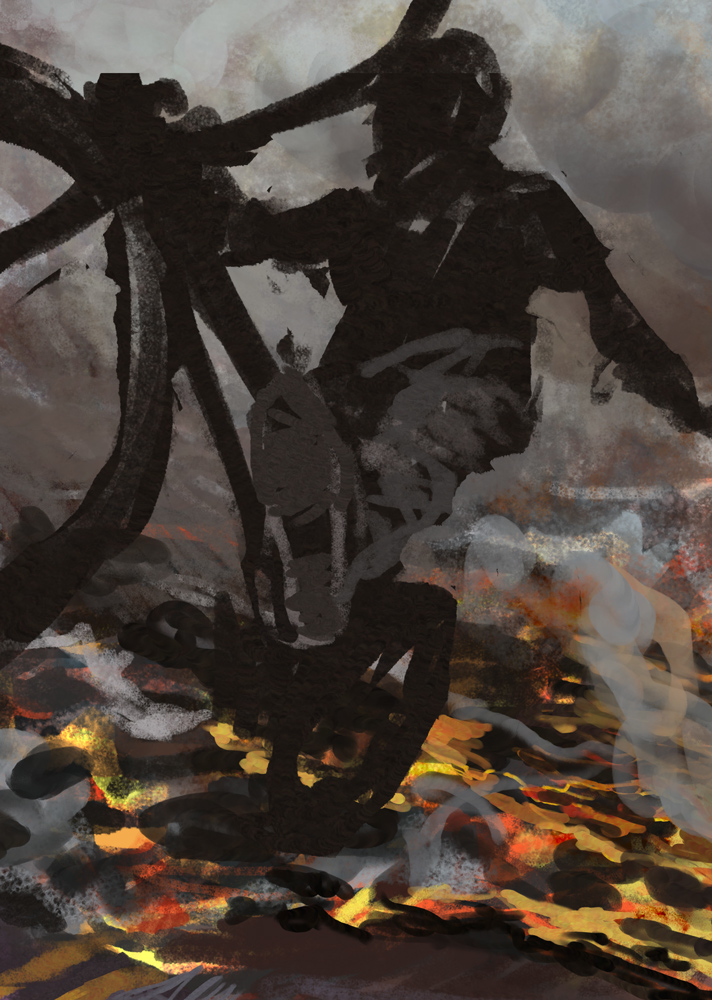 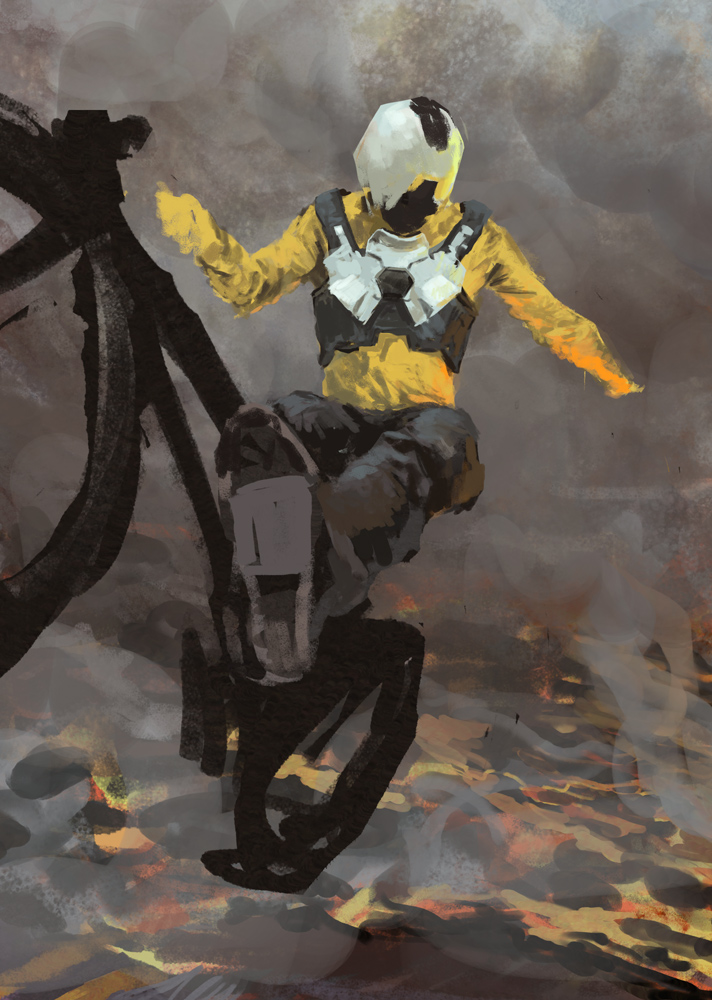 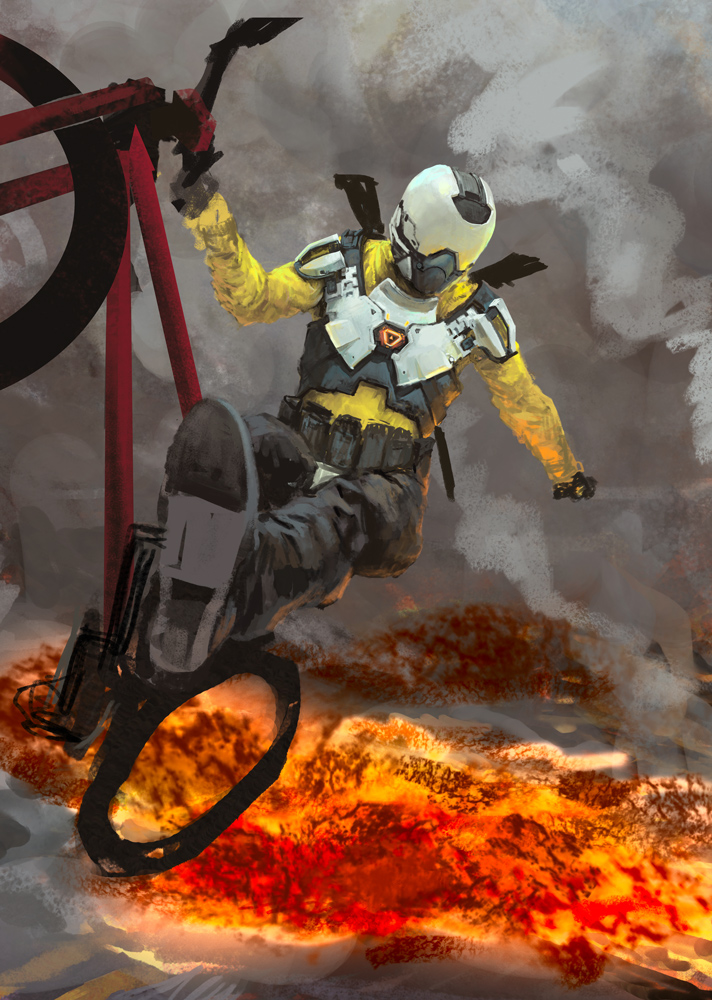 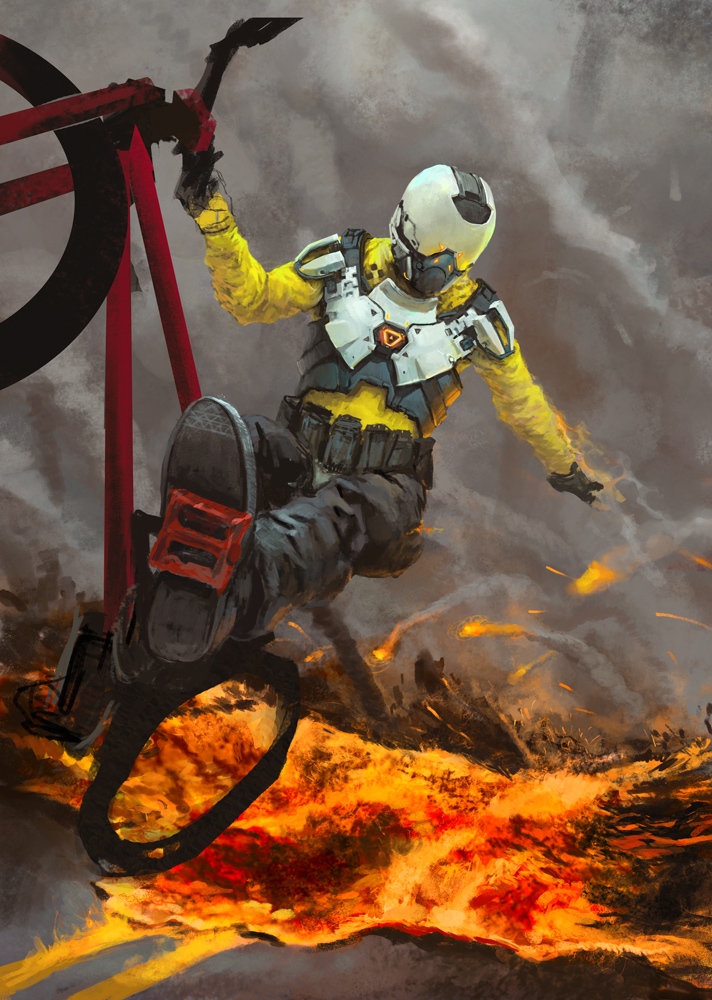 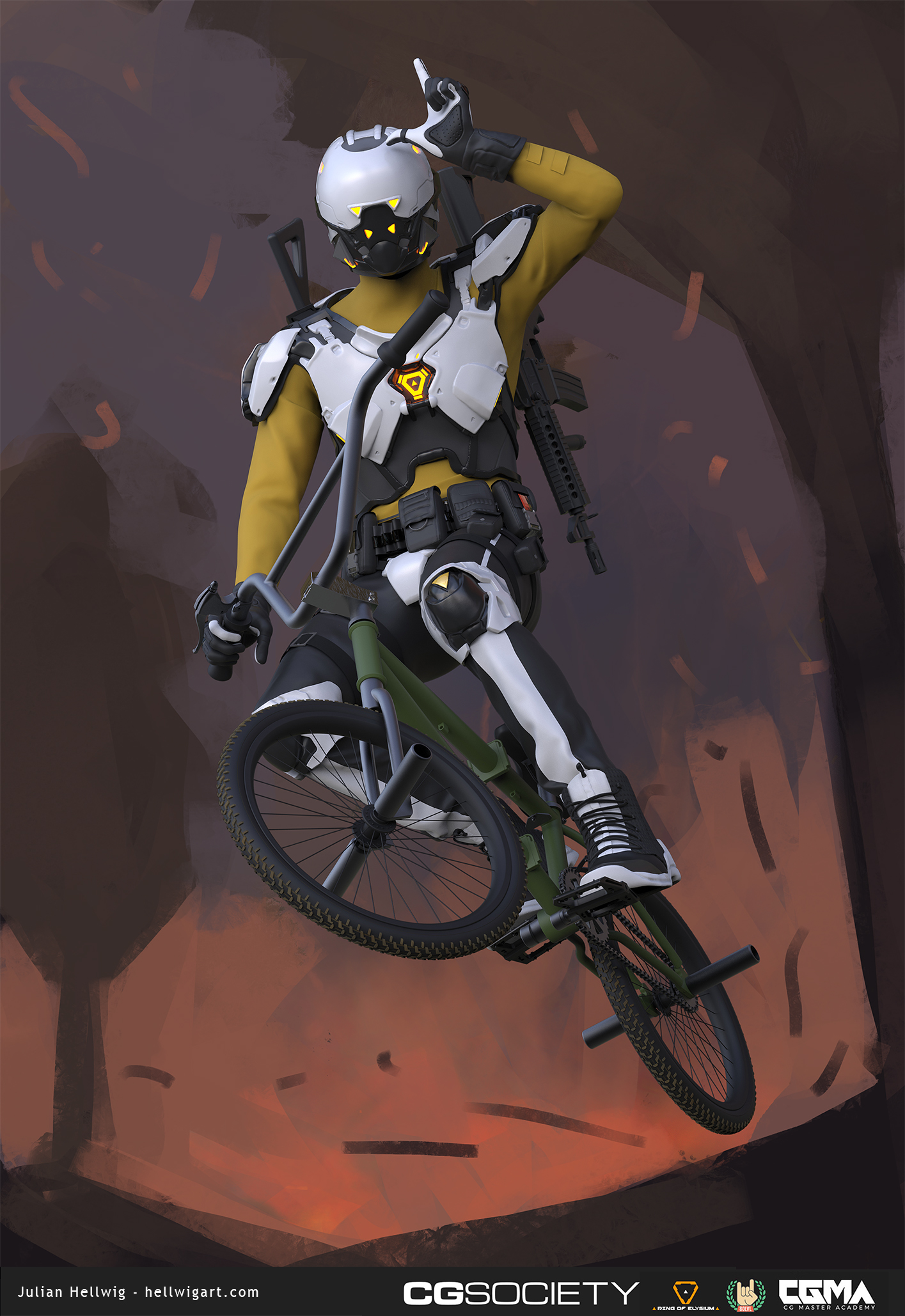 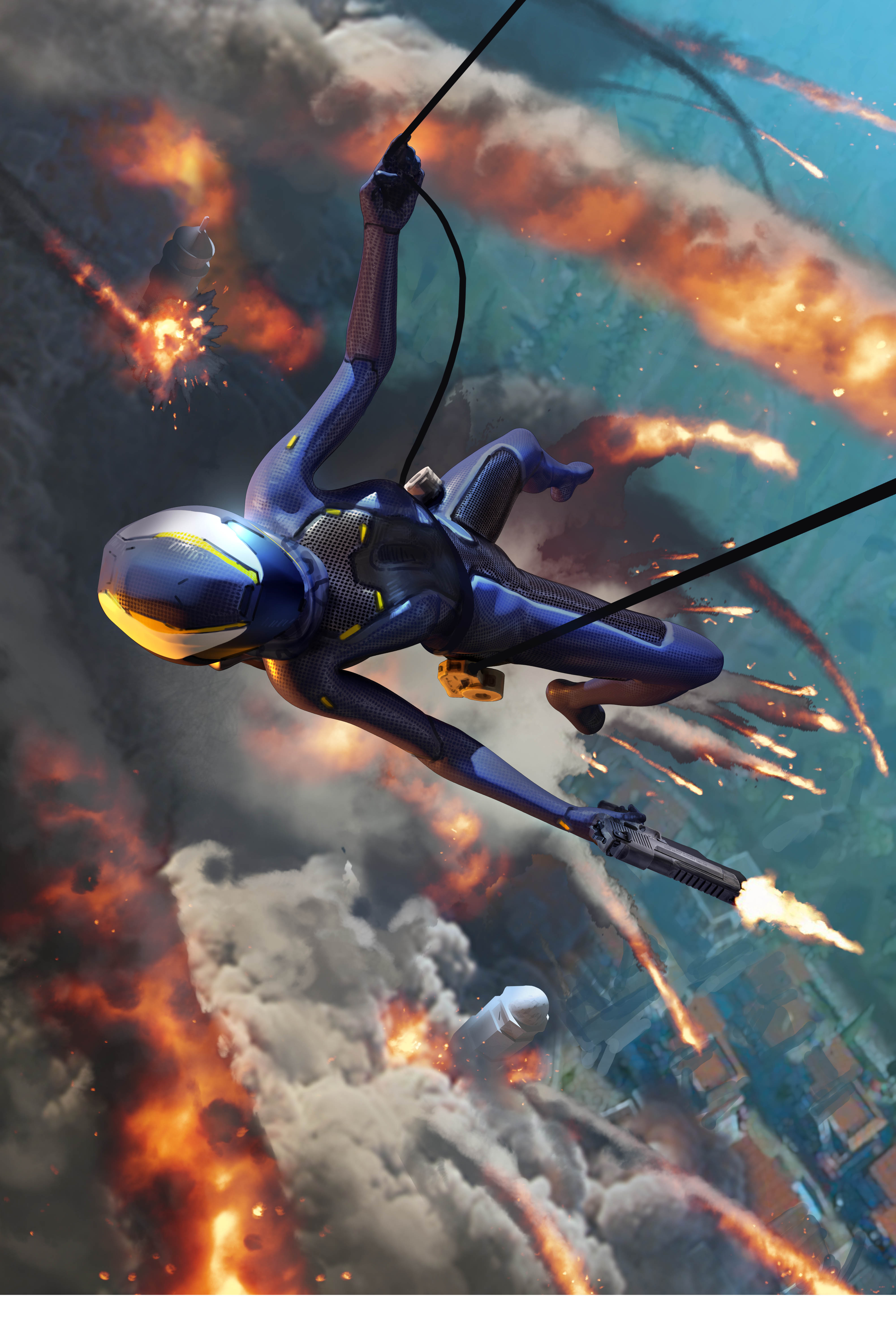 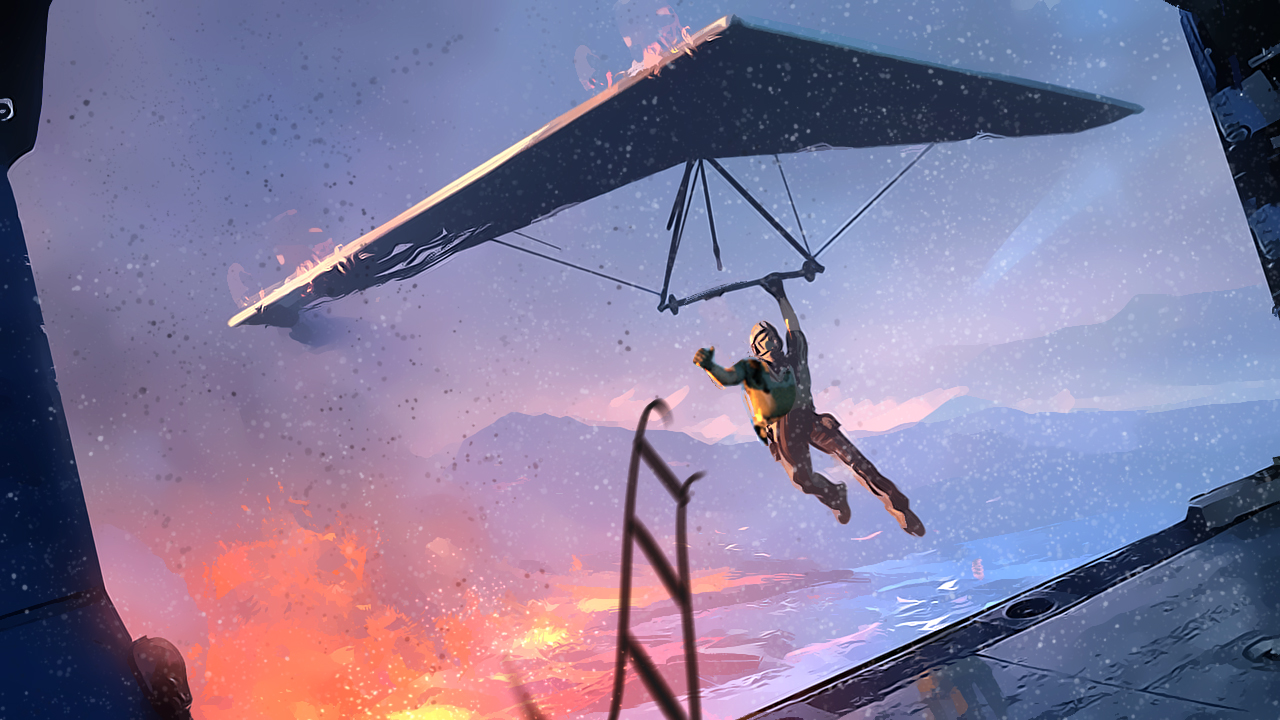 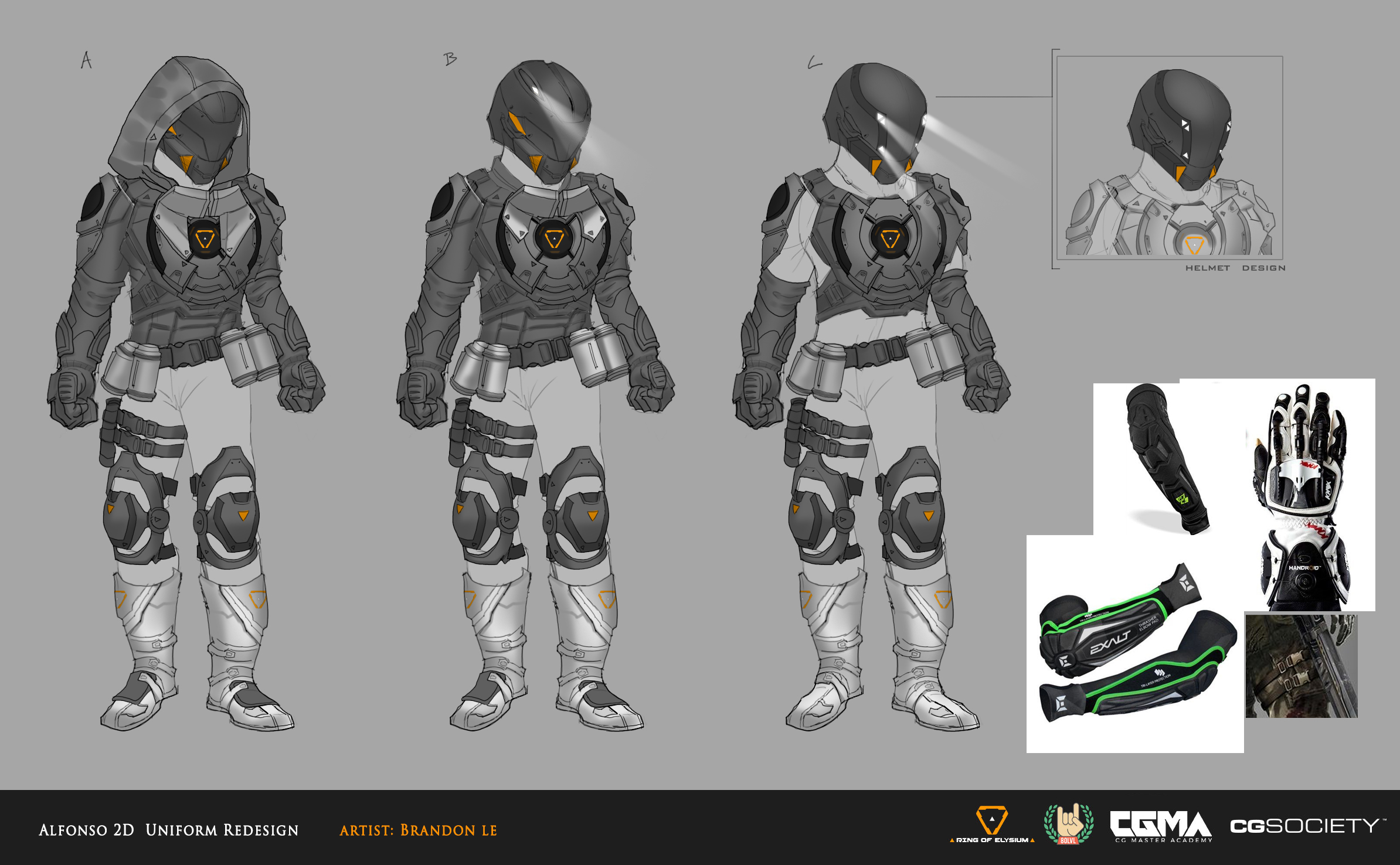 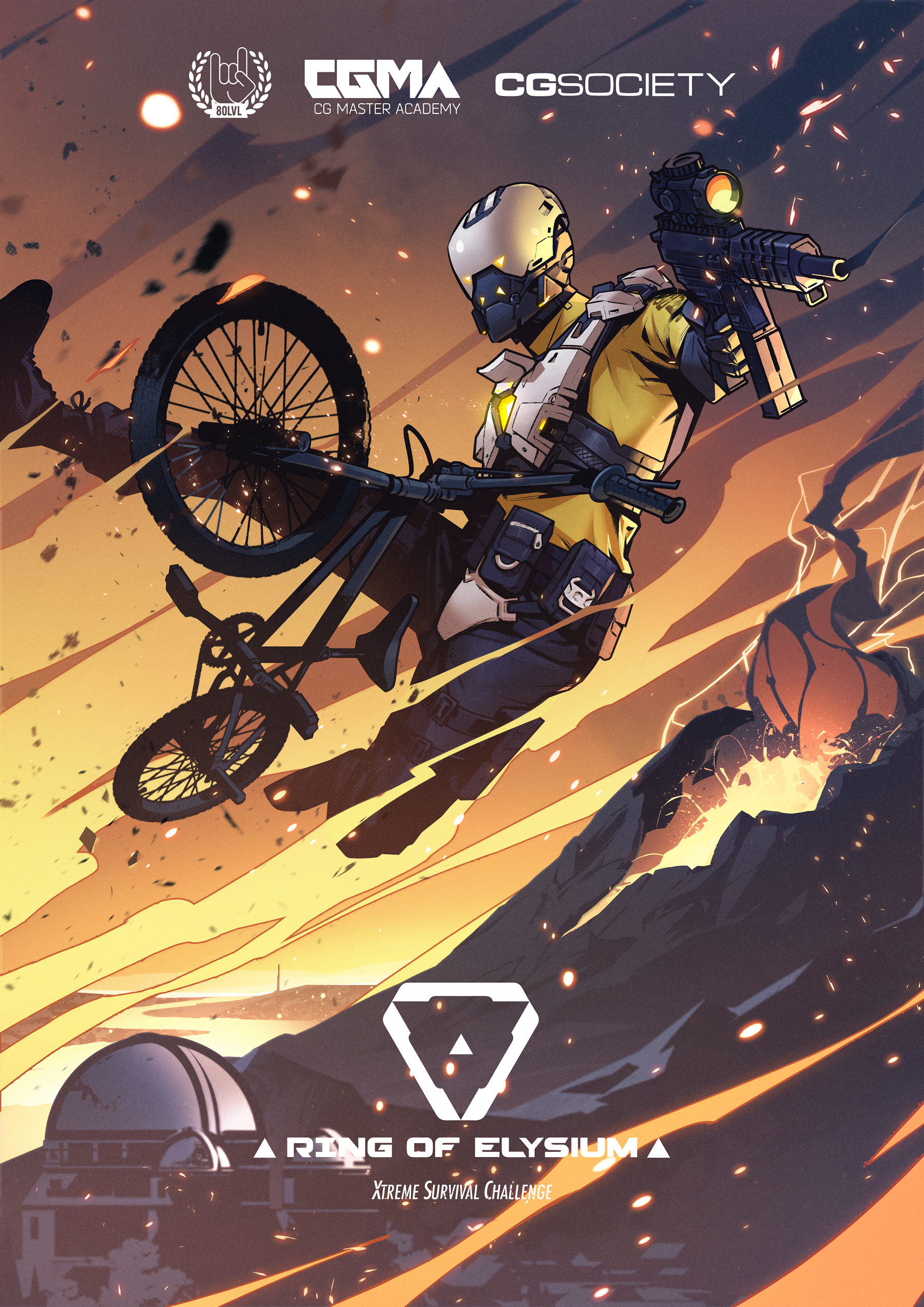 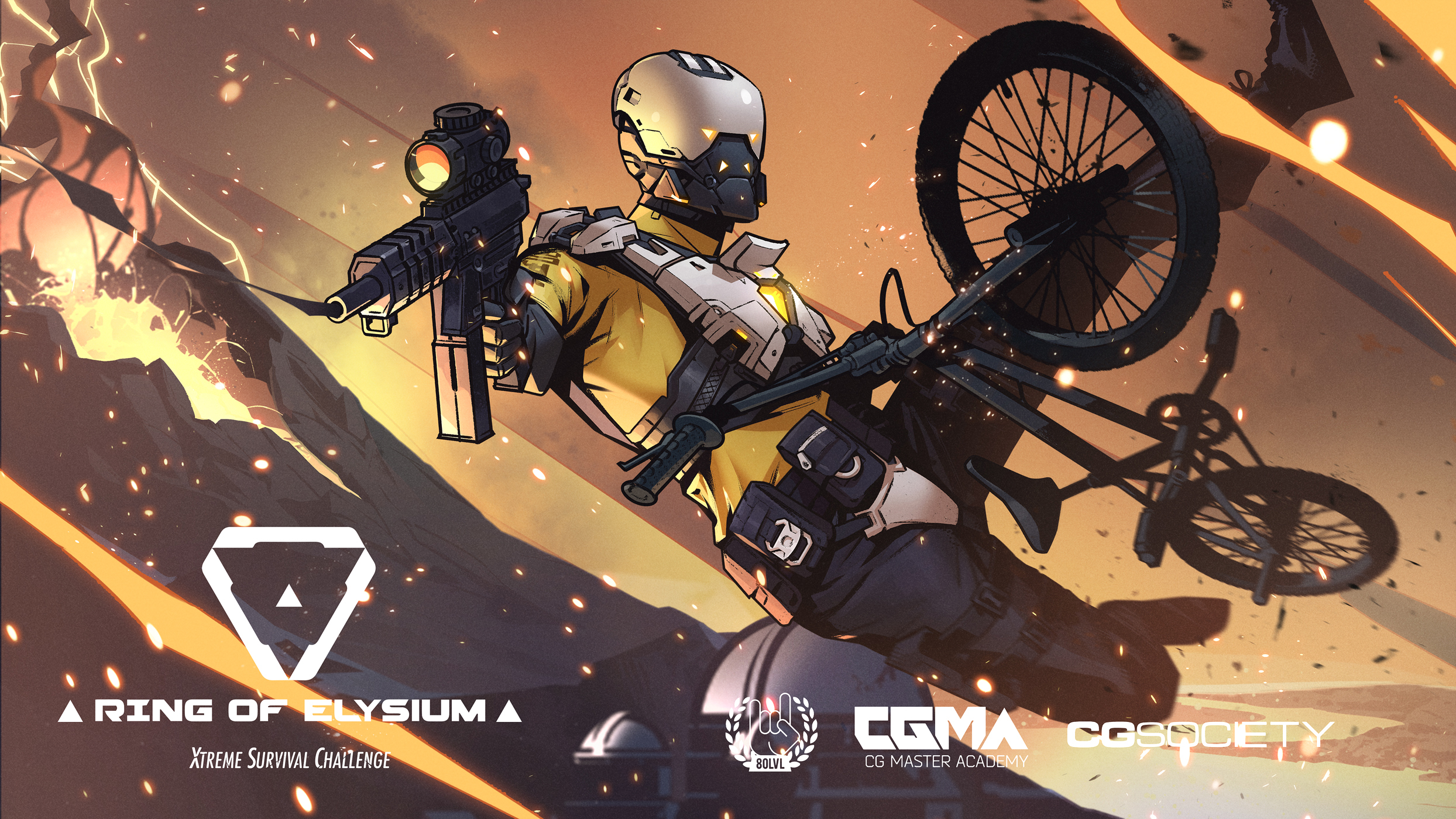 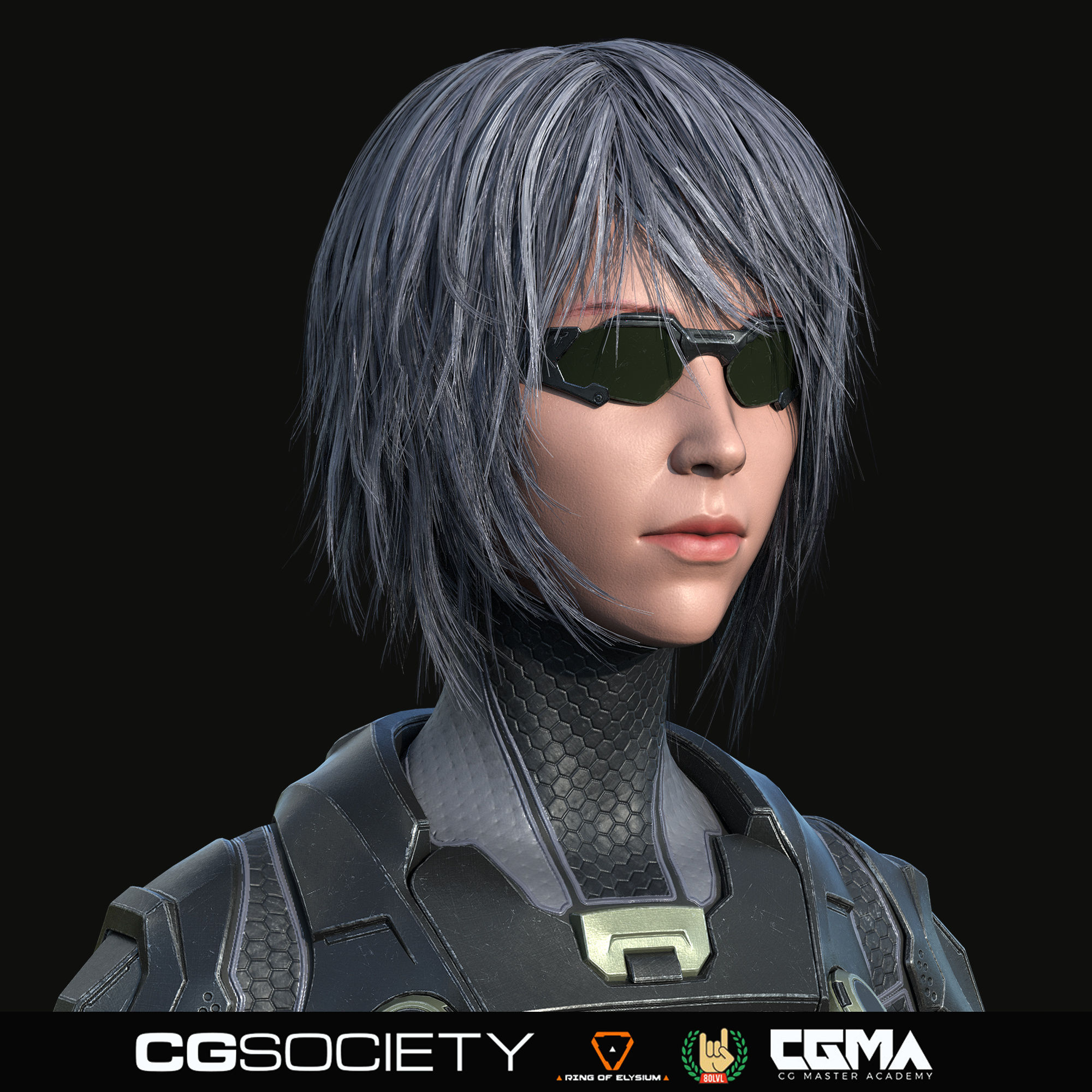 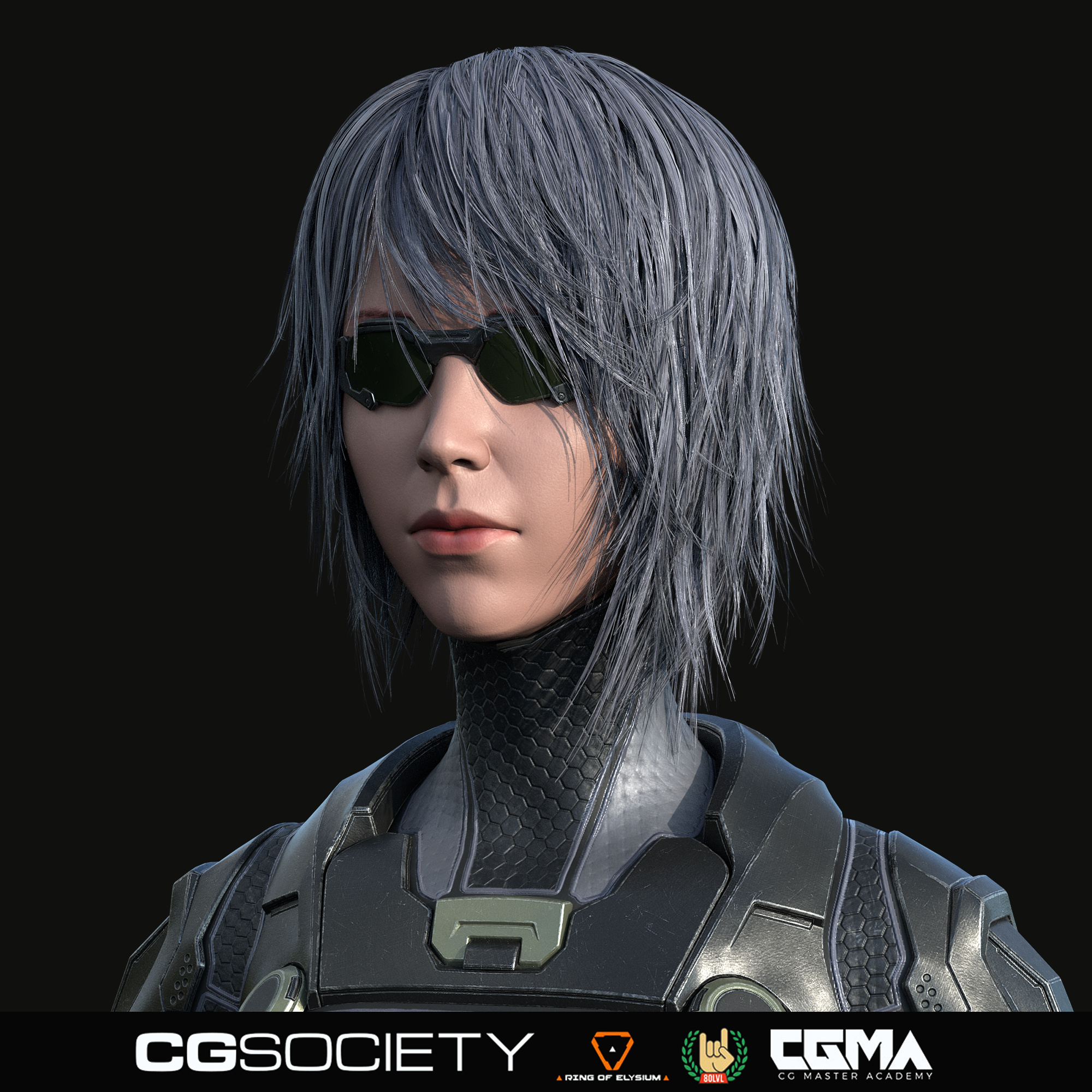 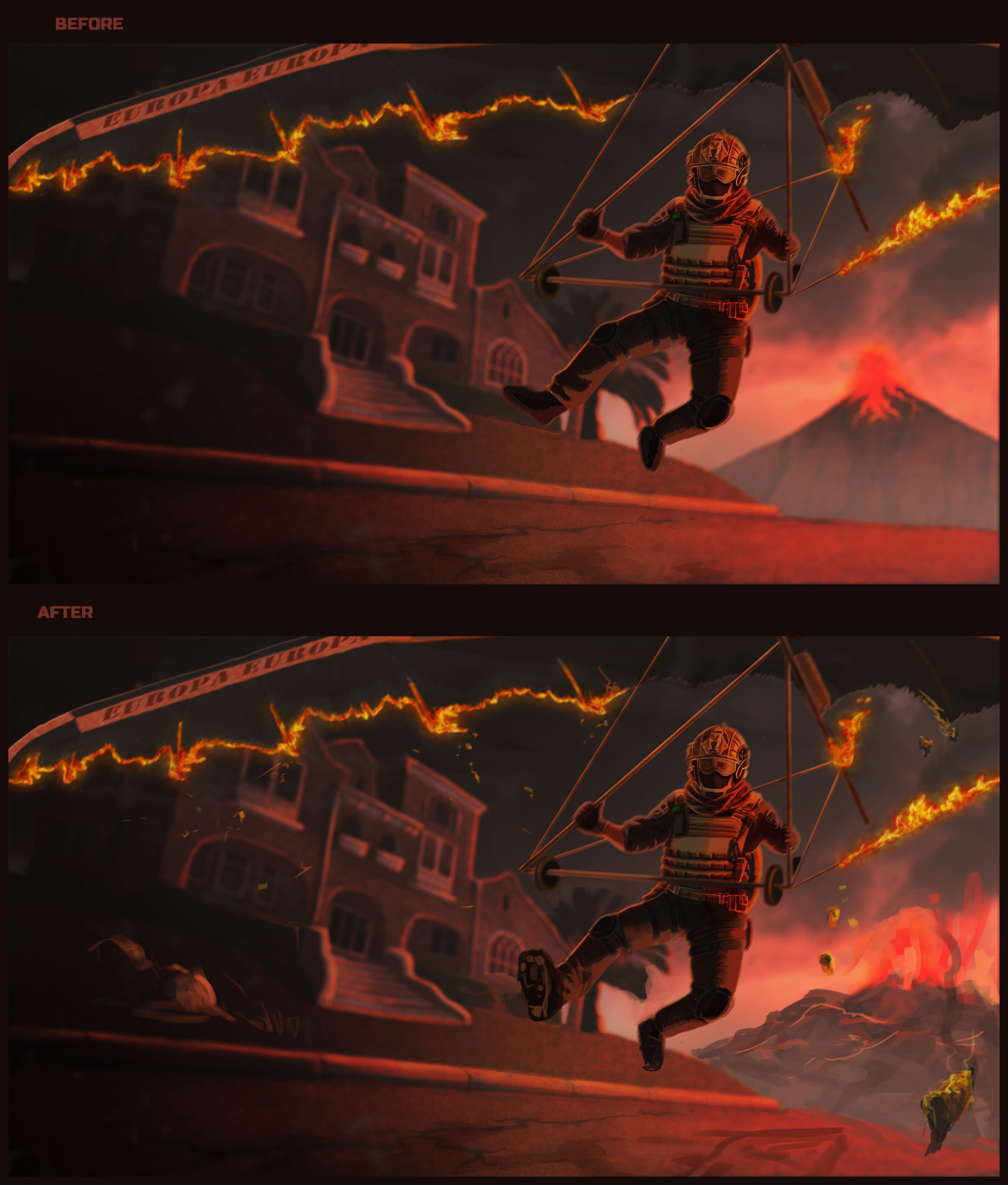 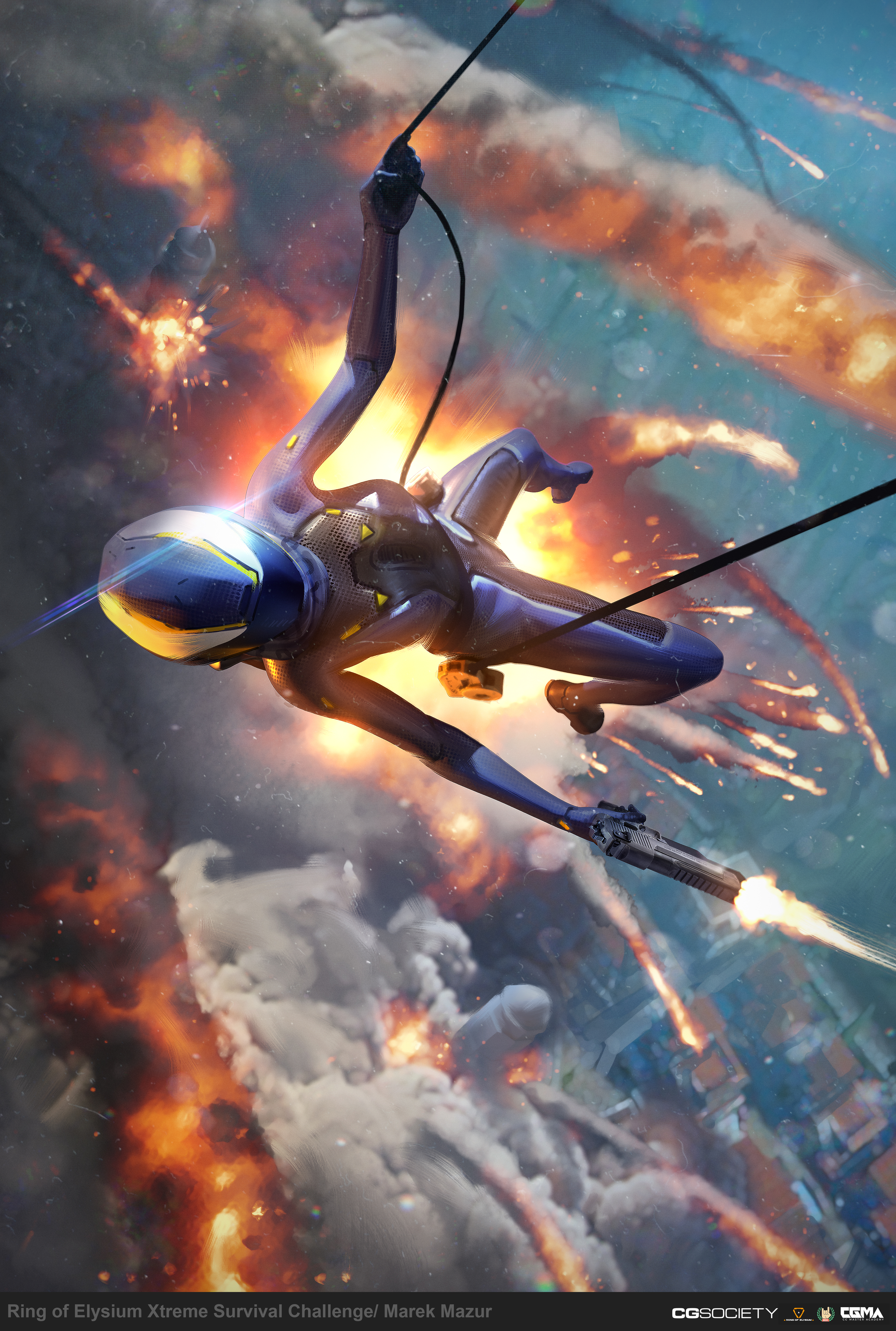 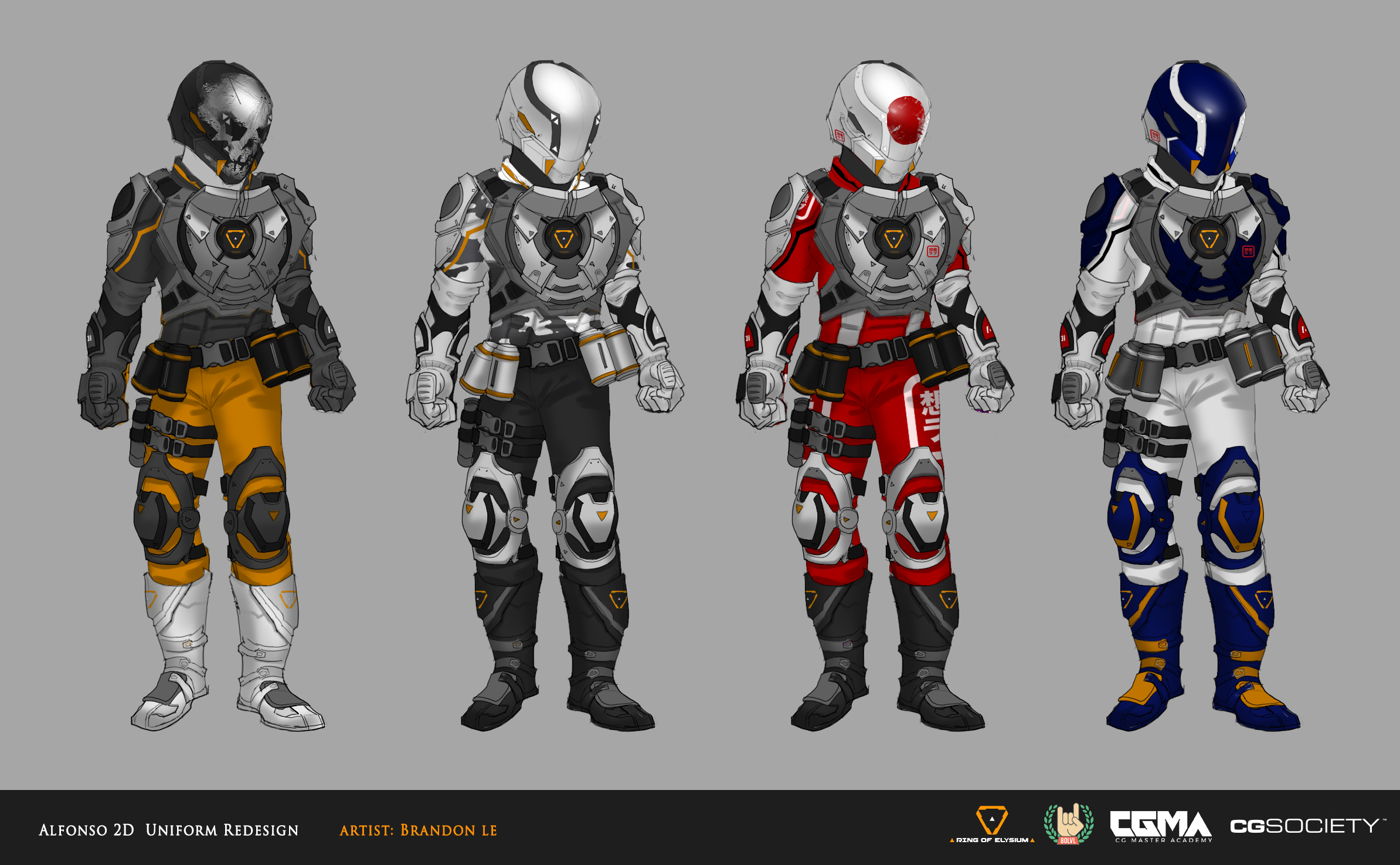 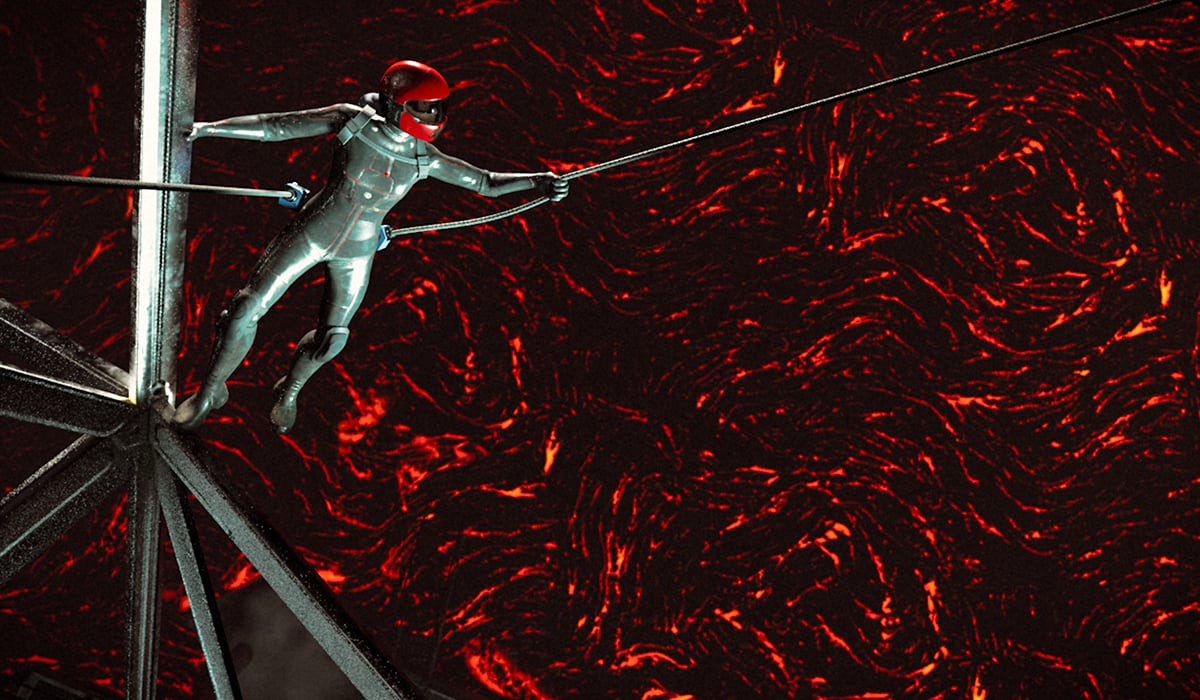 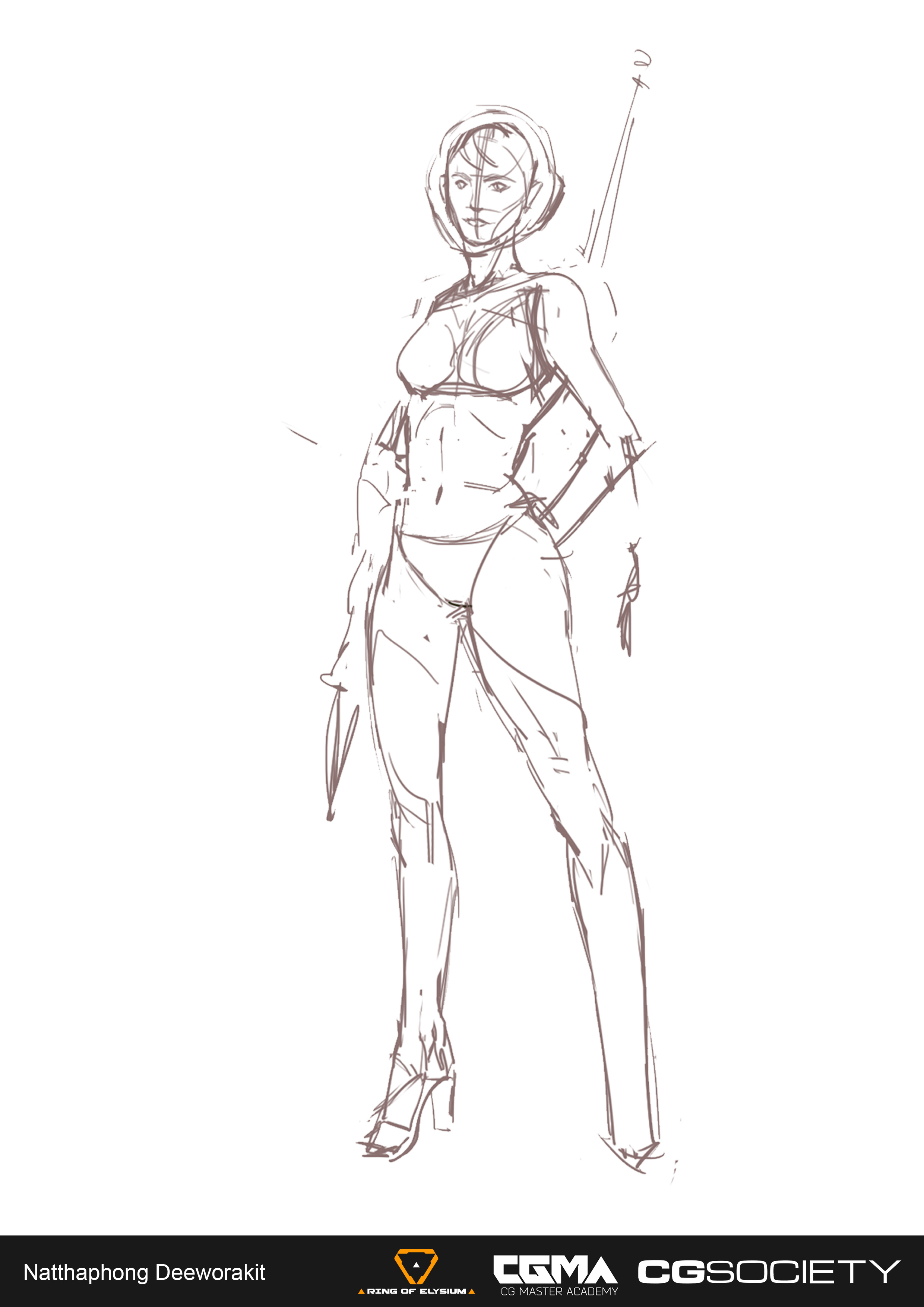 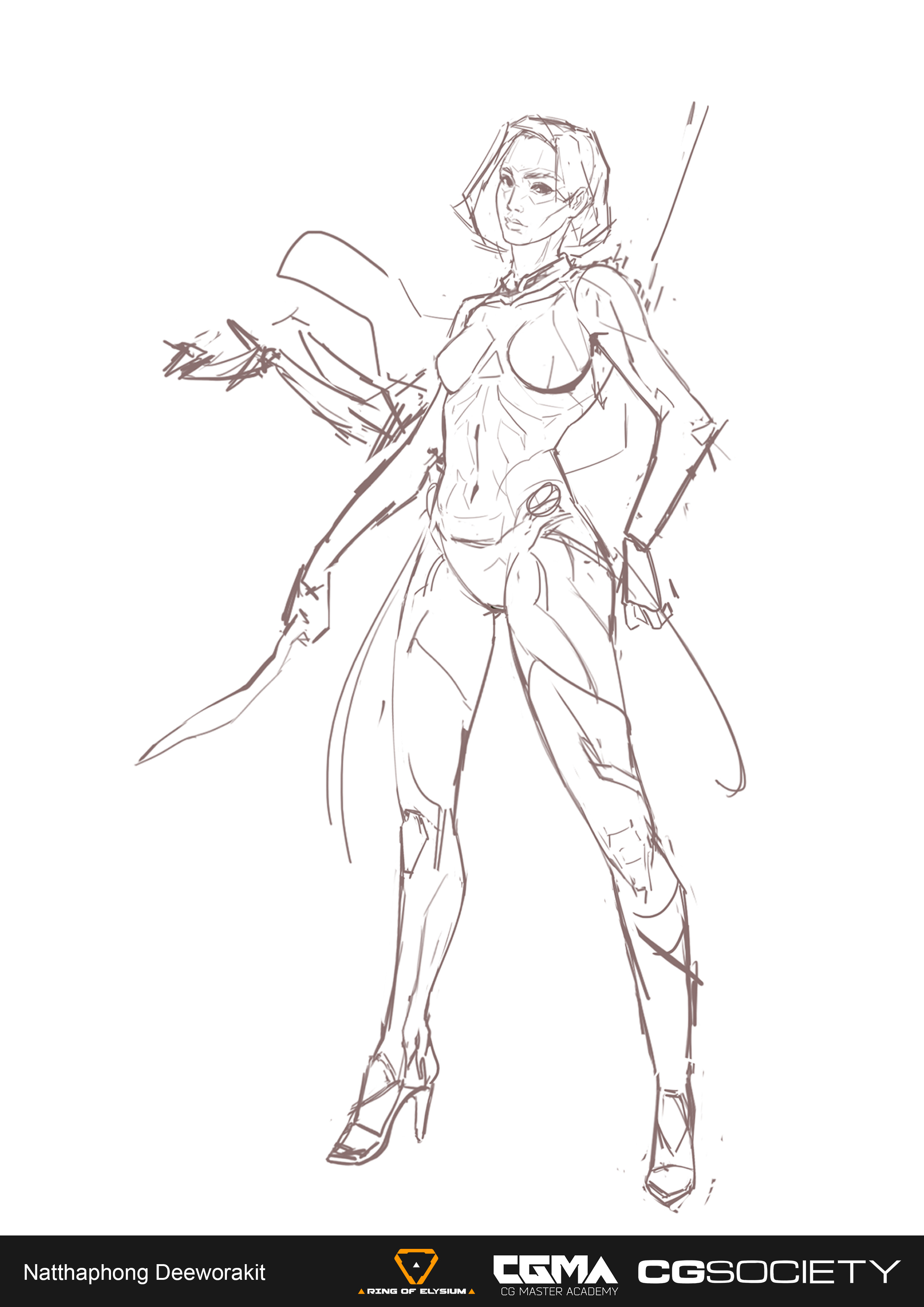 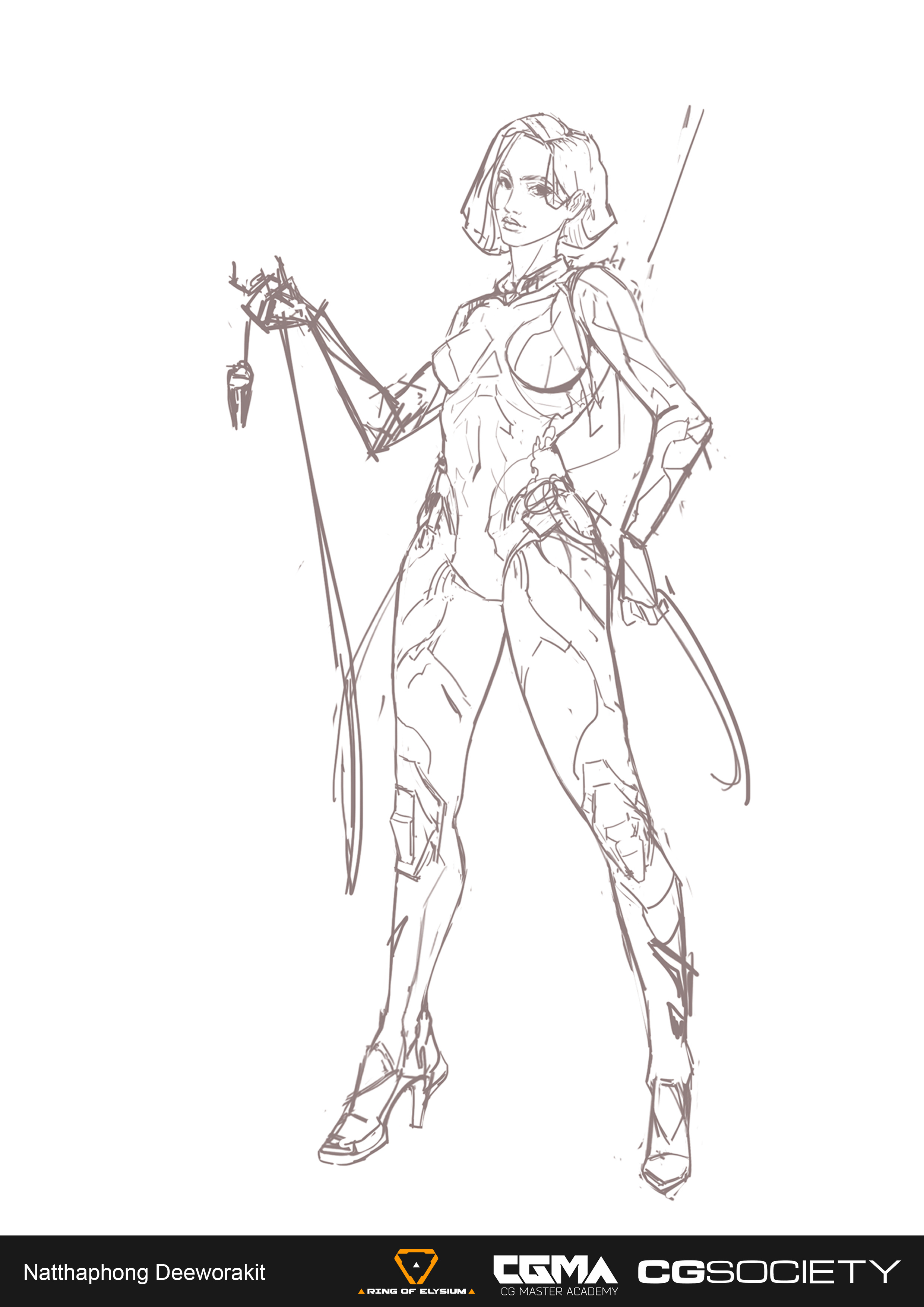 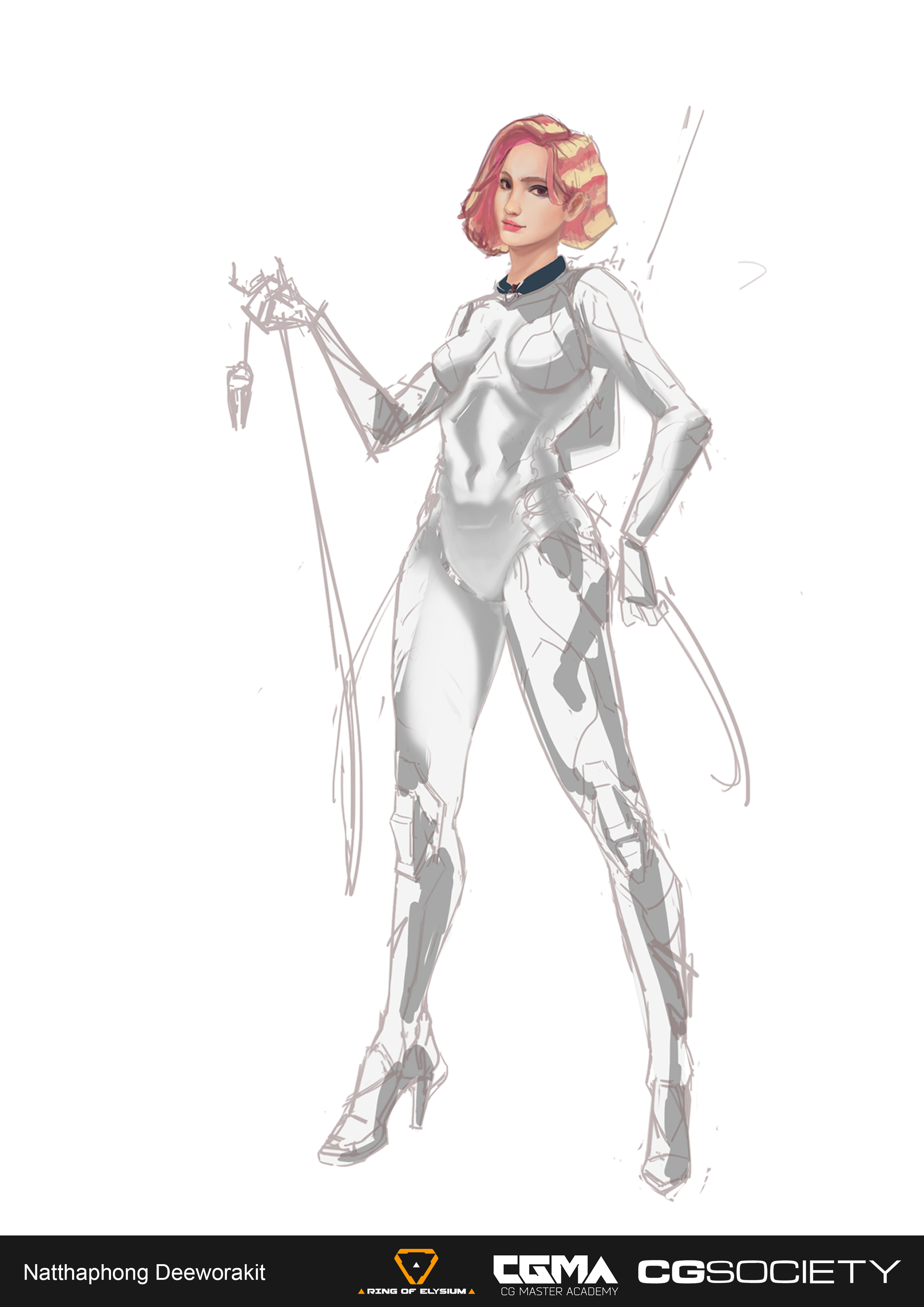 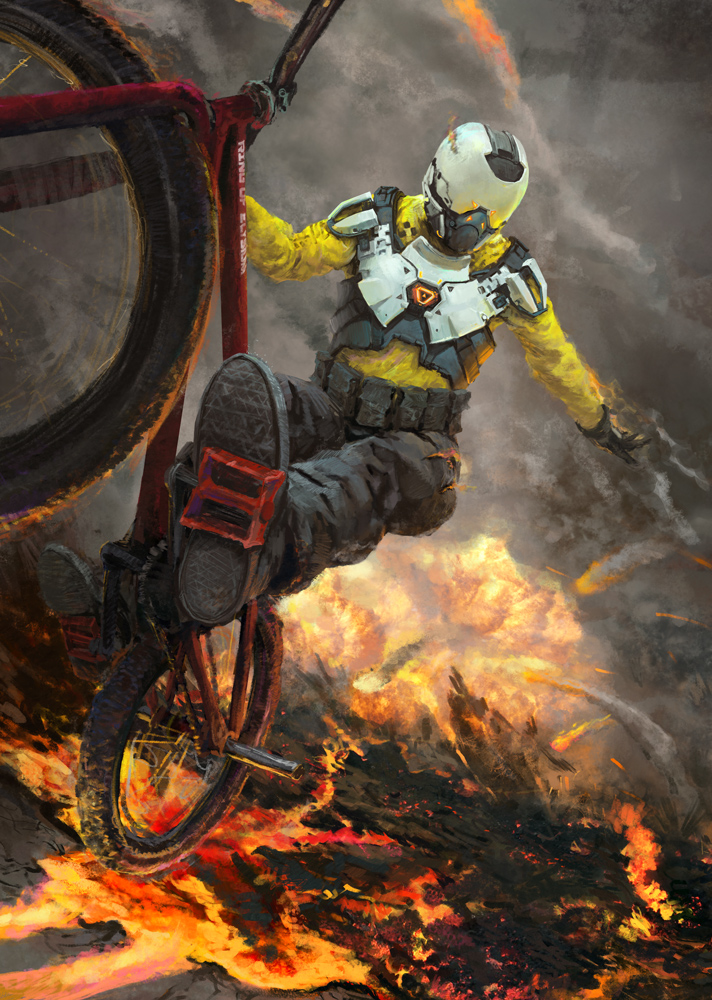 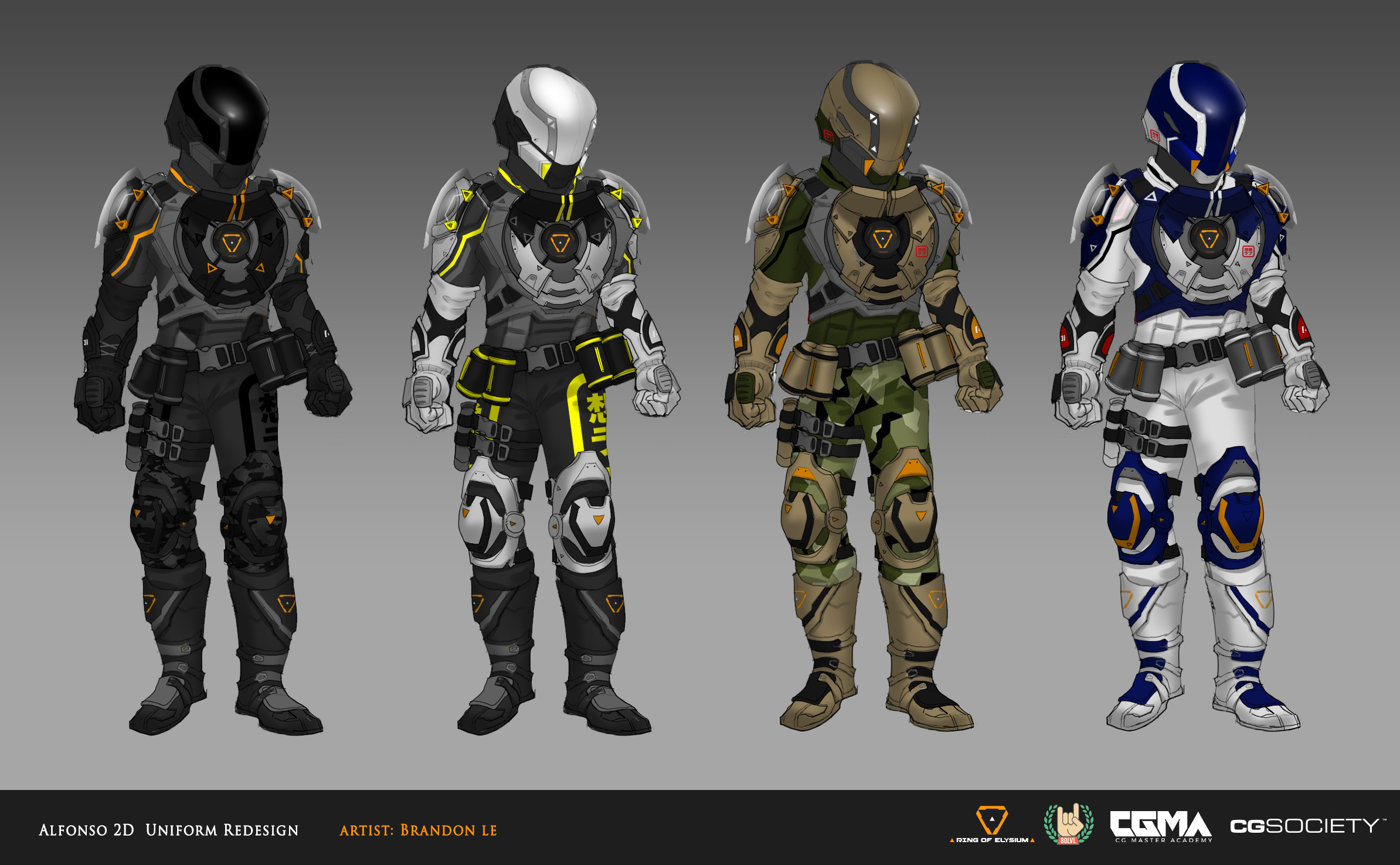