Hi all, I’ve been chipping away at a personal project for the last few months which is to take a level from the classic N64 title Banjo-Kazooie and attempt to remake it with a more updated visuals. The inspiration for this project comes from playing all the recent remakes of classic games such as Crash Bandicoot N sane trilogy, Spyro Reignited Trilogy, Medievil and the PS4 Ratchet and Clank. Would love Rare to announce a remake one day but for now i’ll just have to make do with this!

I picked the Treasure Trove Cove level as its always the stage i think back on when i remember playing the game in my youth. I’m using Maya for the blockout phase as well as creating final assets , zbrush for sculpting and substance designer/painter for texture work. I was originally going to use UE4 for the final level but have decided on Unity as i am most familiar with this engine.

Not gonna lie this is an ambitious project but it touches on a lot of areas that i’d like to increase my skills with. Also looking for feedback at all stages to help push the level and asset design as far as i can. So far i have a rough blockout of the level and now i’m going through the larger assets (pier, lighthouse, salty hippo etc) and creating a more detailed blockout mesh which i will use for sculpting purposes and the base for the final mesh. Anyways heres the rough blockout to start. Thanks for looking. 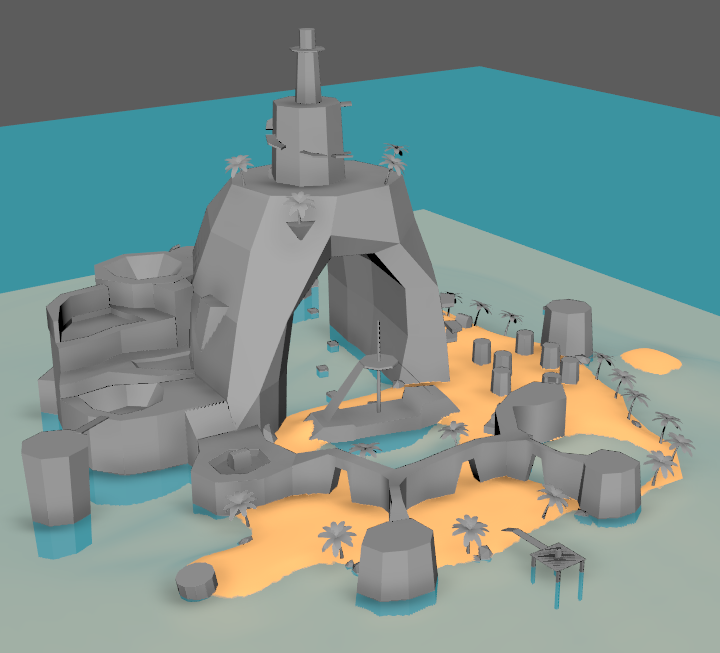 Heres a more refined blockout for the starting pier. 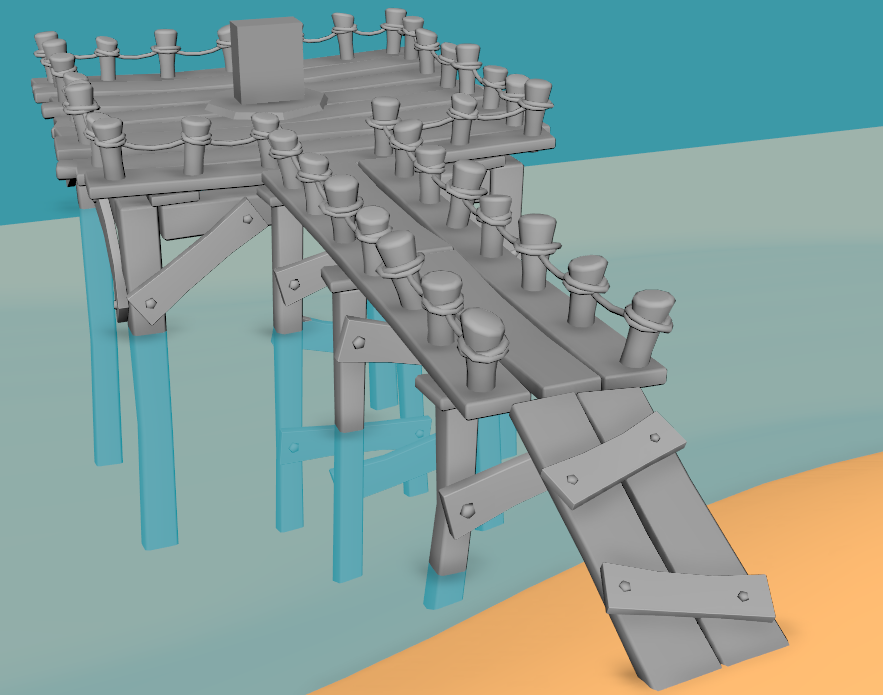 Same for the lighthouse. 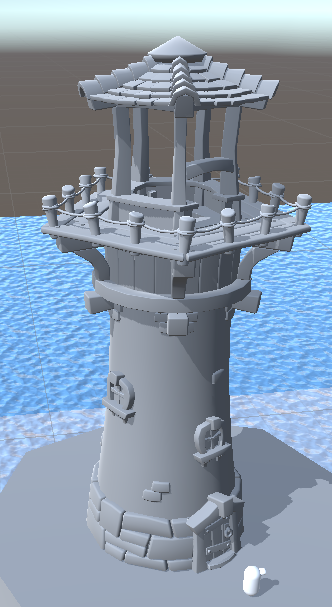 Small update on the lighthouse. Blockout is now ready for some zbrush love! Still undecided as to what to do with the spaces at the top where the original design had the diamond patterned texture applied. Figure i can start sculpting detail into other parts of the asset though whilst i work that part out. Thanks for looking.

Heres the original lighthouse for reference. 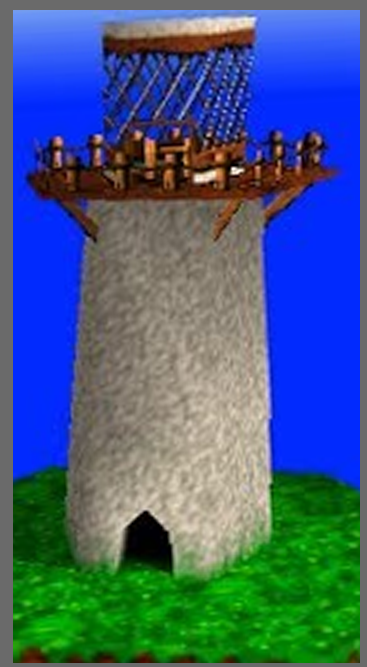