Weird overlaping where there should not be at all, i am using texture with alpha so why is it happening? help please

I have got scene where is multiple planes with each difrent textures of teared paper… then i am going to bend them to simulate the tearing of paper from center. But problem is at the picture bellow, there is some overlaping going on and i have tried much but without success. Please does anyone has any idea what does that?

The problem seems to happen when all of those planes lay at the same place, but as i mentioned above the all have texture with alpha mask so there at those places should not be anything visible… It really drives me crazy… Please help me

Pictures which describe the problem are located bellow… 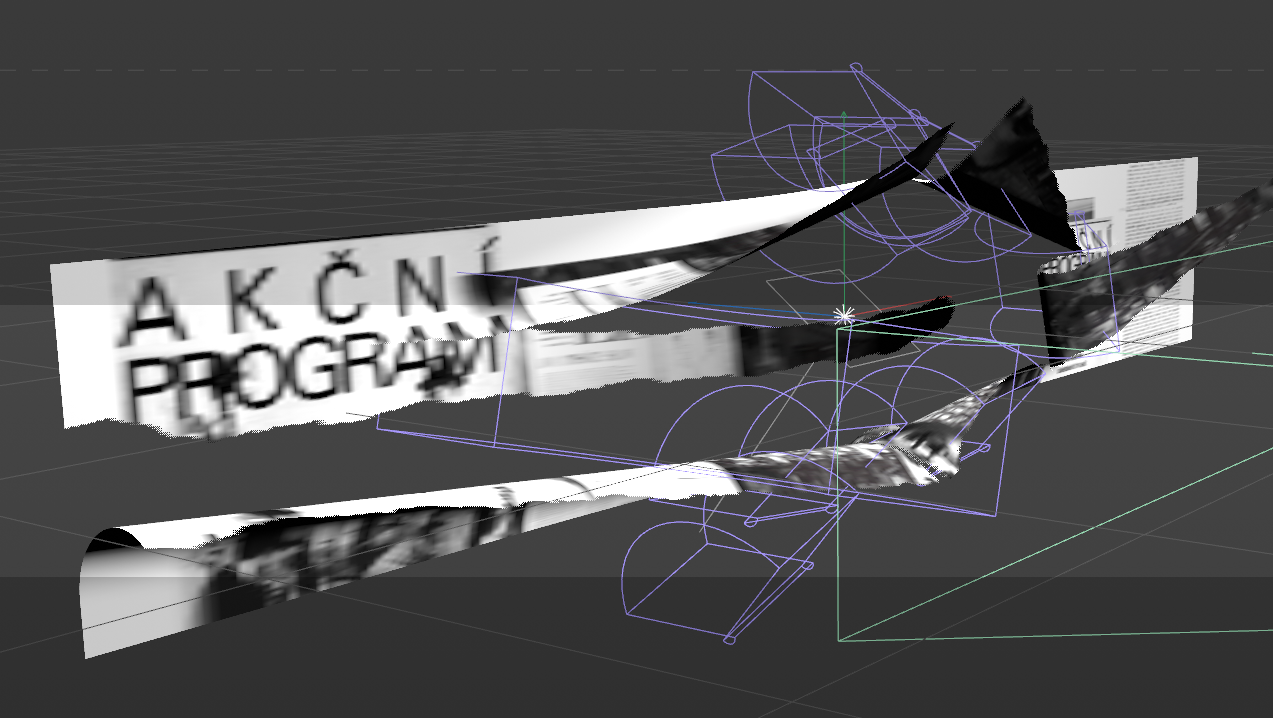 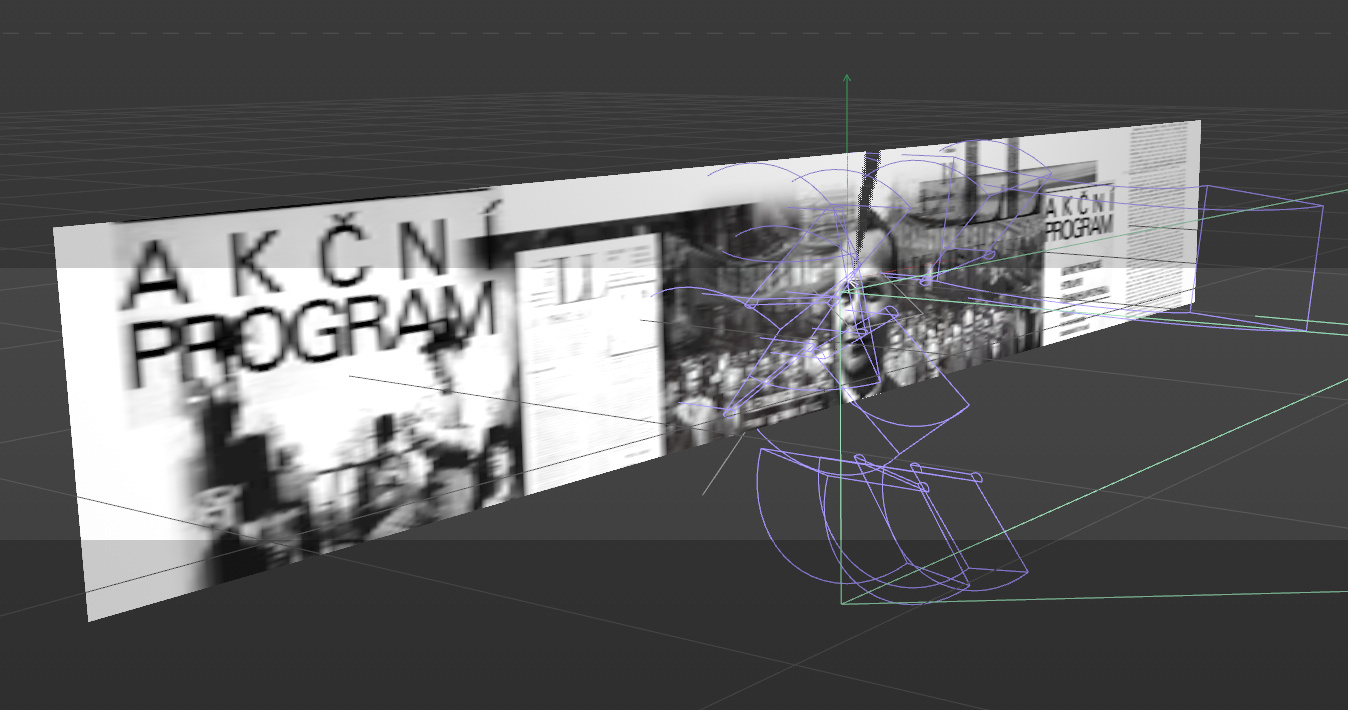 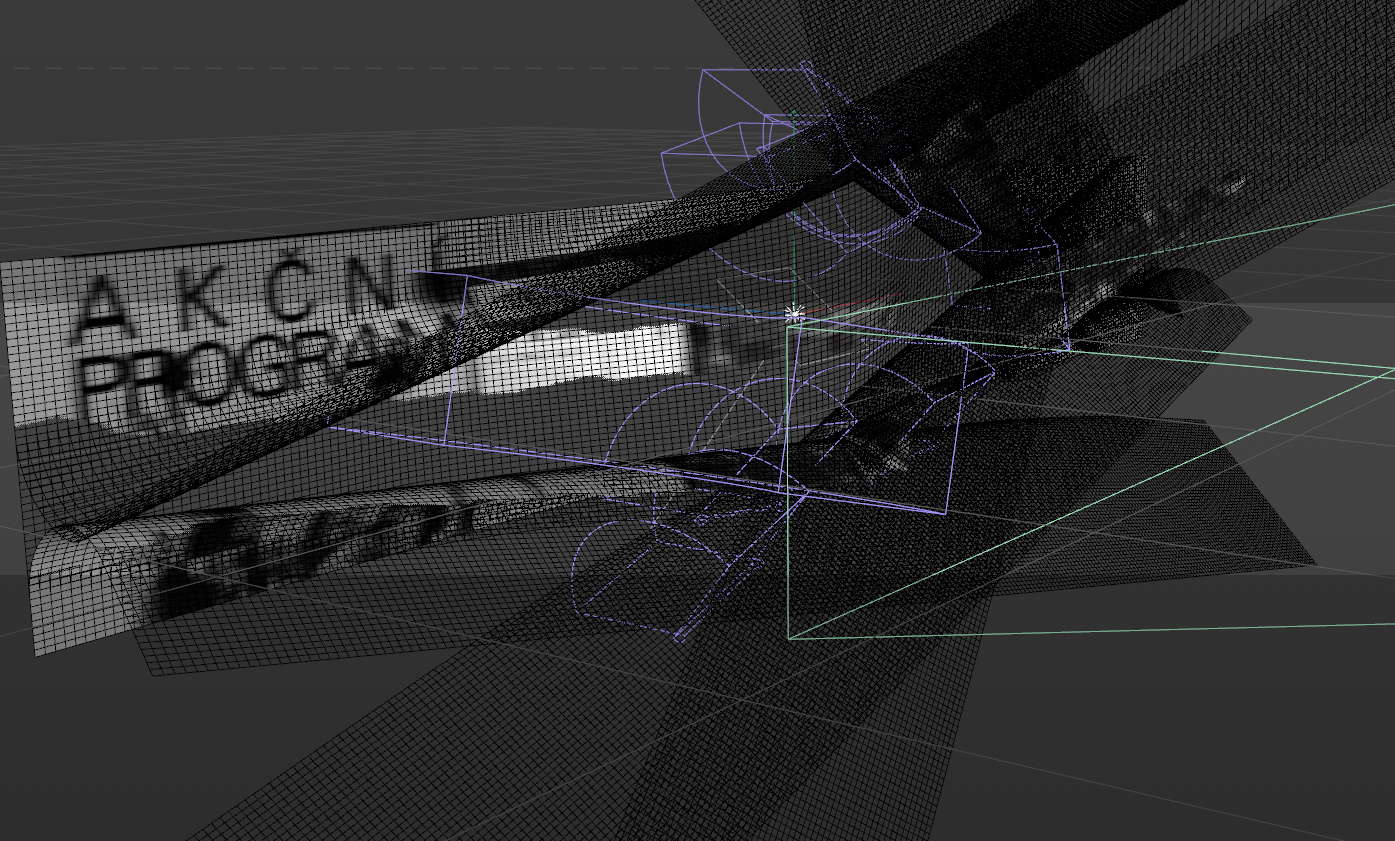 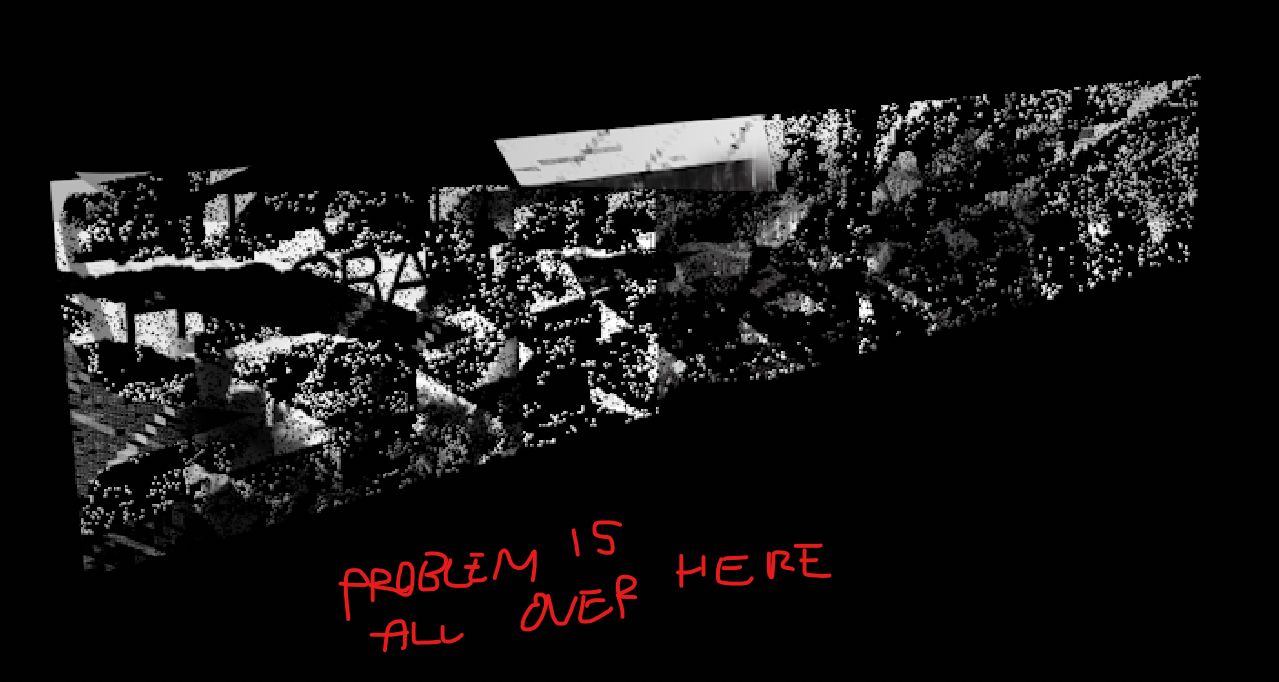 It’s possible that it’s either:

Absolutely A. You can’t have infinitely flat surfaces in mathematically the same location. Render engines will struggle to calculate which paper surface they hit first, resulting in random noise as the ray of light changes its mind about which paper was in front on every pixel. Move the paper 0.001 unit backweards or forwards.

yeh i am understaning but those planes with the tear paper texture have transparency, co why is it happening even at those places where there should be just one paper visible? even if it is overlap with another plane wchich has there just this transparency?

In my mind it looks like so:
First the renderer determines the surface, that’s hit by the ray of a certain pixel. In case of multiple polygons in the exact same position, this is probably pretty randomly anyone of these. And then the material assigned to this surface determines its contribution to the coloring of the pixel. So in your case this is either from the single non-transparent poly or one of the transparent ones. In case of transparency the ray will need to continue and you expect this to solve your issue. But imagine, what would happen, if the ray in such case continued in a way so it could hit the same position in space again. Wouldn’t it then hit same surface again and again, even if there was only one transparent polygon?

Doesn’t make a difference if they are transparent. co-planar geometry always makes a render engine shit the bed. If you crank up brute force AA then you can eventually sample it away, but it is best to just avoid it altogether.

So thank you all for really helpful tips here. I have tried to move each plane to a slightly different position in z space with just small increment as 3DFluff mentioned just small number as 0.003 helped me out. So it must be coplanar problem.

So do you say to avoid to have more faces at the same position even if i would use the texture with alpha right?
Thank you guys for your help!