I would say they have to. Otherwise they get kicked out of the big pipelines. Same for matX.

Its official but no announcement outside of the Siggraph talk.

ShaderX from Autodesk is now merged into the master.

MaterialX is an open standard for transfer of rich material and look-development content between applications and renderers. - materialx/MaterialX

There is a precompiled USD/matX version on Github 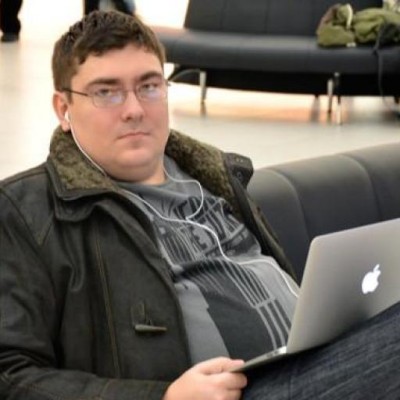 Contribute to VictorYudin/saturn development by creating an account on GitHub.

The first drop of the Autodesk USD for Maya is on GitHub now.

Why yet another Maya plugin?

As USD gains in popularity many studios have been wondering what plugin they should deploy within their pipelines. Two popular choices, used individually as well as together, have been the Pixar USDMaya plugin that has been part of USD itself, and Animal Logic’s, which was separately released as Open Source. Both plugins have a strong community of users, but some have questioned when Autodesk would eventually release an officially supported plugin themselves. The goal of this project is to work directly with Pixar and Animal Logic, as well as other key contributors, in order to merge the best of both into a single supported plugin. 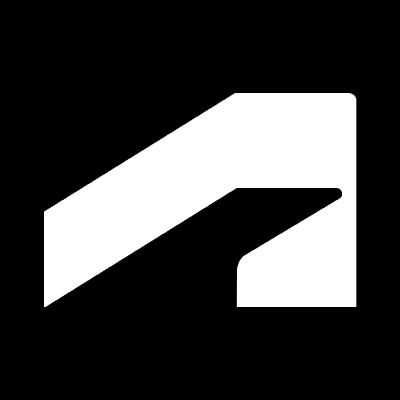 Some great overvie from Siggraph

Some hints about how the new mat edtor in maya could look like. 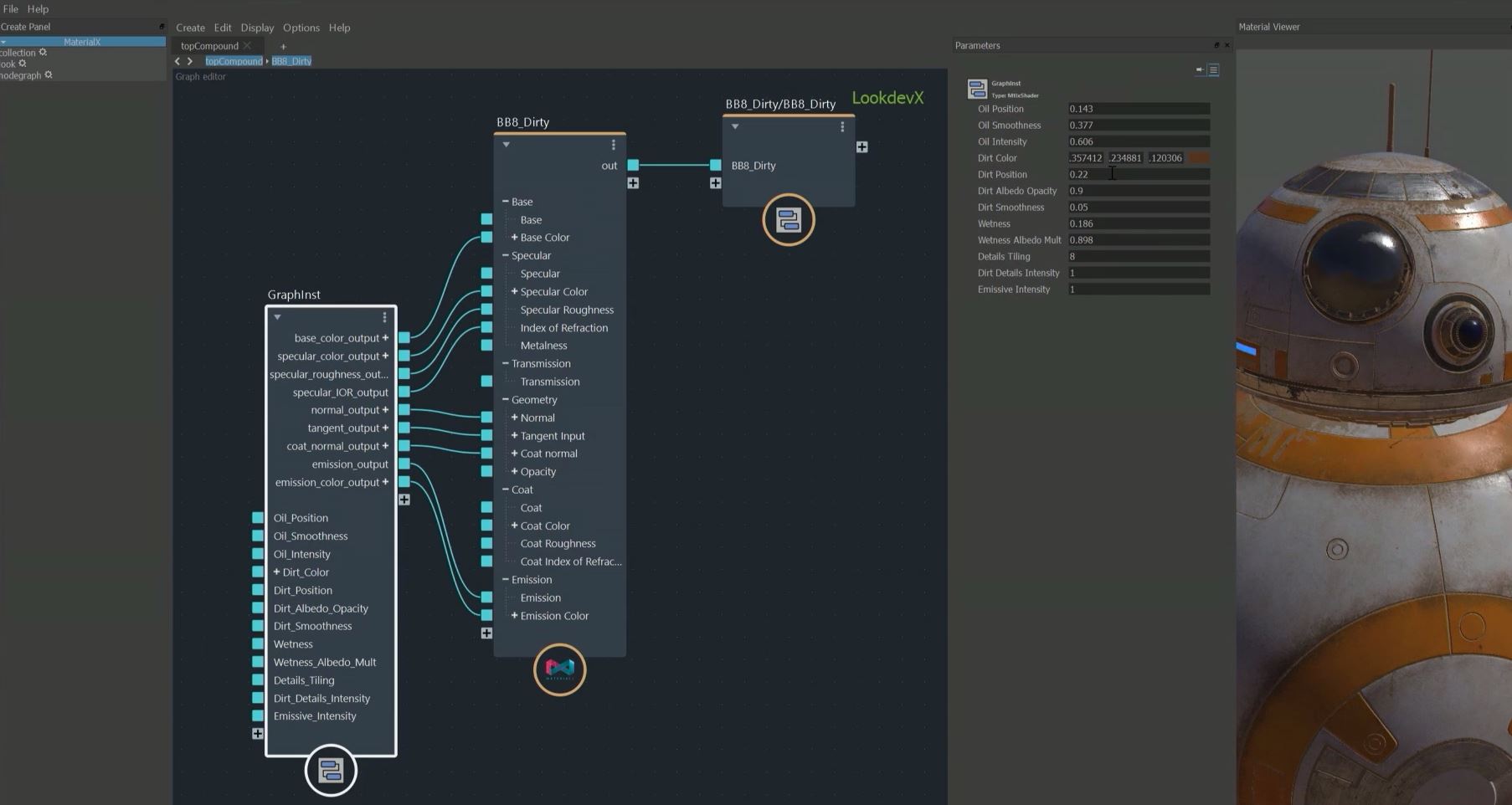 Slides from the BoF talk.

good finds Chris, thanks for that.

Hydra is an interesting concept.

Pixar is goin to release the latest USD v19.11 and handing the Maya plugin over to Autodesk.

USD Plugin for Maya: An Overview | The Maya Blog | AREA by Autodesk

Pixars Universal Scene Description is taking the 3D world by storm Productions around the world big and small are adopting the technology at an unprecedented rate In this post Ill be giving you some background on what USD is where it came from why...

Boasting worlds which surpass 1 trillion polygons, Toy Story 4 is Pixar’s most complex movie to date. Pixar’s Universal Scene Description is at the forefront of these workflows and has transformed the film production pipeline into what it is today.

Pixars Universal Scene Description is taking the 3D world by storm Productions around the world are adopting the technology at an unprecedented rate In this post I will be discussing specifics on how we plan to deliver our vision for Maya USD and...

An other Pixar interview. 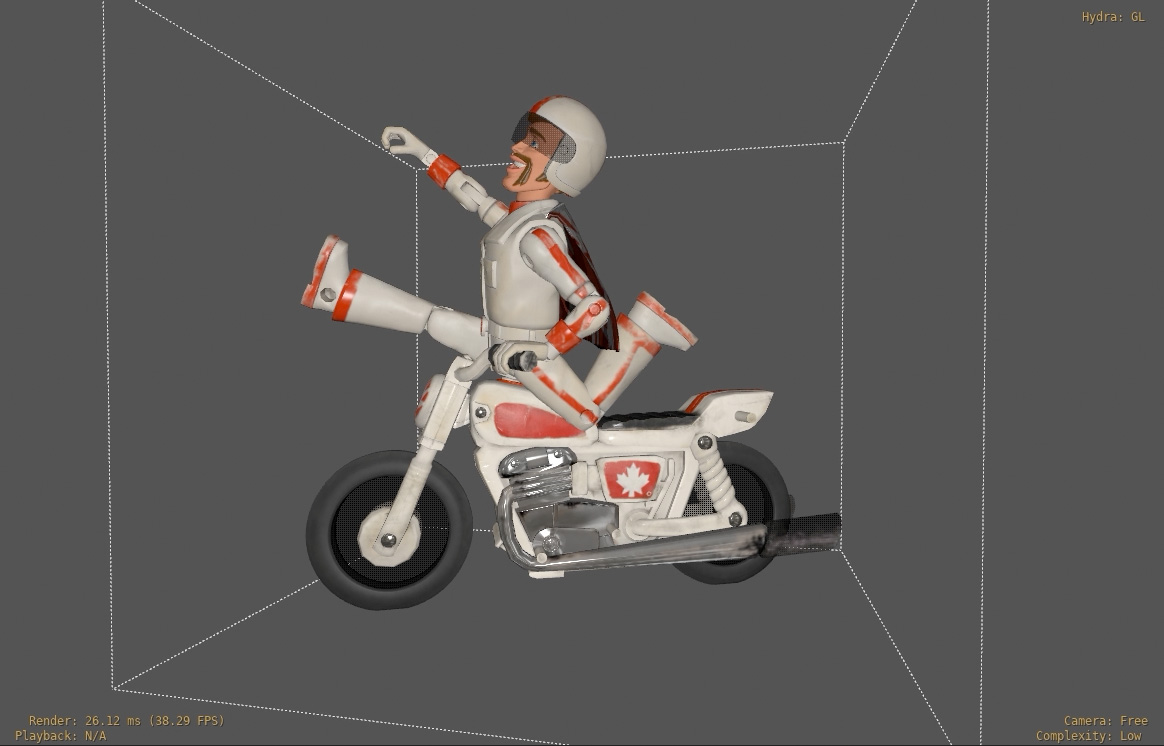 USD: what it is and why it matters - befores & afters

Pixar's Bob Moyer explains what all the fuss is about.

The Hydra viewport does work great in Maya.
Everything loaded via the USD pluginin.

The scene is provided by NVidia. 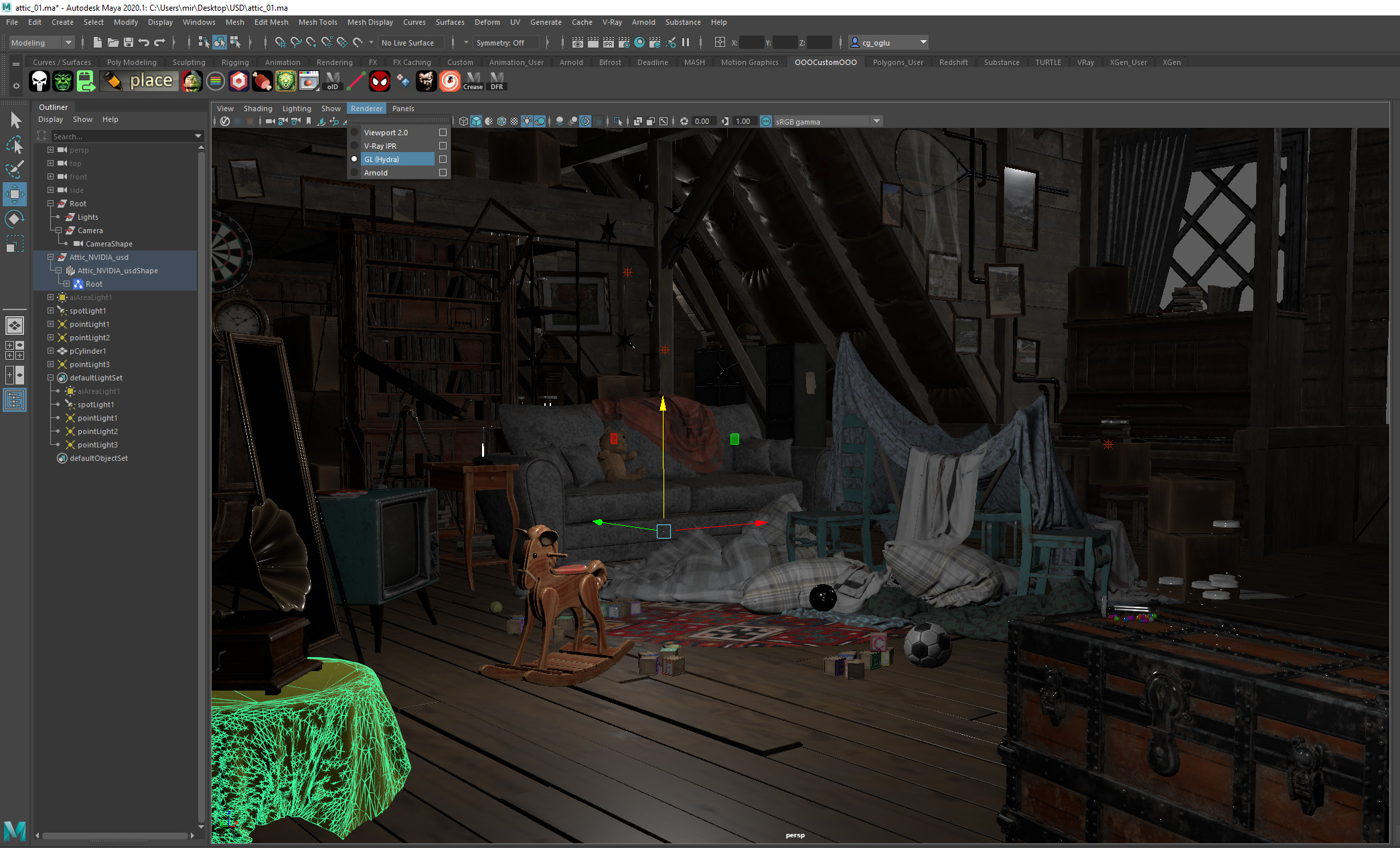