Time for Maxon to Clean house?

Sometimes a good closet cleaning is in order and I think that might be the case for c4d.

The program has old stuff sitting about that nobody uses and frankly…is rubbish.

Take a look, for example, in the Create Material: shader sub-menu. We’ve got some real ‘gems’ there:
Banji, Cheen, Danel. Mabel… In truth they might have had their use 6 or 10 years ago.

There is the old ‘PyroCluster’

We have the Physical Sky…and complementary ‘Cloud’ Tools which creates a nice sky and clouds…nice that is, for a decade ago.

I suspect some will disagree but I’d love to see ‘Thinking Particles’ visit the retirement home as well.

There are no alternative to thinking particles except XP which is paid plugin.

I totally agree. Some this stuff is archaic and, in today’s CG environment, practically useless. Ther are things I’ve never touched, not even to see what they do! There’s no reason why people can’t keep an older version of C4D around if they need some these features (although I doubt it). I’ll be keeping R19 around for a while. It’d be great to see a features/UI overhaul to keep the app looking and feeling modern.

i’m not talking about nodes crap where the user has has to make it all work somehow…Just some stuff that you drop in and it simply works, off the bat, old school, without being some kind of painful, lame xpresso/node based preset mytime hog. Nodes are not the answer to everything. Sometimes its better to make stuff that does something specific and useful, and not expect the user to figure it all out. Most don’t have time, have stuff to do , and need to get a result now. That’s been the bread and butter of c4d for a decade. I am not sure everyone wants c4d to be houdini. So i suggest they nock out some jaw-droping stuff pronto and quit all this shuffling of beans in the background that has so far done nothing for the app but let it appear to fall further behind everything else…By the time they get where they want to go , it will be too late.

My first candidate for imminent destruction would be cloth… followed by the particle system from 1995, and the built in ocean/fluid solver… Trash them all, and make awesome new big ticket features.

I’m sorry, what? There’s a built-in ocean/fluid solver in C4D ?

Cloth is indeed very bad and hard to control for anything more than tablecloth. Especially when compared to modern stuff like Marvelous Designer where it “just works” with meaningfull controls and presets.

My own pet peeve : the abysmal retarget tag for mocap…

hang on, let me look…no there no built in fluid/ocean solver.
That was my point. it should be there. it should have been there for so long now that it would be about time it got trashed and replaced by a newer one.

I agree that many of the old features should have been replaced by a modern
updated equivalents.
What has always puzzled me about “clothilde” is not only its complete
inability to solve cloth a moving, character as hobbyists apps such as Daz studio and Poser can.

But the fact that it can not even read attenuated weight maps, as the Jiggle deformer can,
for partial mesh simulation.

And I am fairly certain no one would miss pyrocluster
or the “metaball” .

I’m against any trashing of old implemented application capabilities. These stuff have a lot of code behind them. They just need a repolish to make the product appealing for its next release. A lot of modules have gotten a revamp over the last years like dynamics (remember the old solver object?), hair, soft bodies, effectors and recently the material manager.

As I understand it MAXON has its own priority list of things to implement driven by the current market trends. But they realy hear their clients’ recomendations. I have recomended many additions in the past and I think that some of the tools we have today are because of my well documented recomendations.

A lot of modules

Modules was a decade ago. You could get arrested for using that word in this day and age. I think we are now at solutions…or projects and its only a matter of time before some stupid AI banter creeps in, trying to look clever.

There are a few free solutions like HOT 4D but it only works on a small patch of geometry, and a couple of displacement shaders, which simulate tessendorfs’ waves but I don’t think there’s any good solution for big open sea vistas… (dynamic tesselation /subdivision).

Are you serious, theres a forum rule for that word? I became a member only 4 days ago …

Love the ‘fluid solver’ quip - that was funny.
I agree - there are plenty of barnacles that need scraping off this boat. Maybe Maxon should consolidate them all under a new menu: ‘Content Removed for Archival Preservation’ - the CRAP menu.

As I am aware of, the only thing that has ever been removed entirely, was the Convert to Flash Animation… Realy handy for some projects but no-one realy needed it.

shaders that should be removed, just because they are totally sh*t.

Flame and fire. where tricks 20 years ago,

All been there, unchanged, since c4d R2 ? At some point you gotta let go or make time to bring that crap up to date. Nobody can say there is not time in 15 or 20 years to write some new shaders.

Many features do seem outdated and very cheap for todays’ standards but I think that the removal of those whould make the application more intimidating to new users and/or students. Don’t forget that we all used those at our early developement. You gotta start from somewhere…

Imagine you have to make a retro-grincy style project and can’t find that totaly cliché light …! 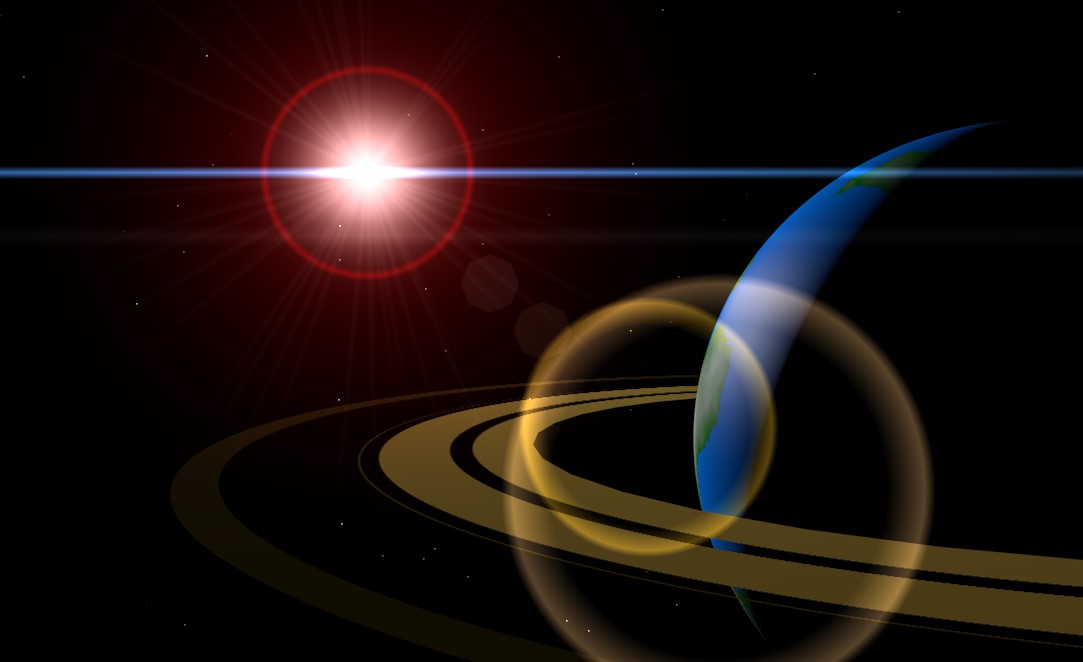 Actually I’d argue the opposite. Having every feature ever created still in the app is more confusing for new users, as they see tons of mysterious items that they’re not sure what to do with; whole menus are filled with glorious secret gold where it’s actually just trash. I’d be happy to see this made explicit with a ‘deprecated’ sub-folder, left in there for compatibility but clearly marked so new users know not to bother learning this stuff.

Houdini, for all its loveliness, is also guilty of this - I’ve spent days recently grinding through seemingly useful nodes only to find out that it’s not the way things are done any more, there’s a whole new workflow to replace that, it’s now just one click…

If JJ Abrams was dead he’d be rolling in his grave.

I’m bit confused about C4D development at the moment. I though R20 was going to be the big reveal of its new architecture – whatever that might entail – so is that now going to be R21? Or R22?

I would certainly love for Maxon to start an audit of the app’s features, perhaps cross referenced with user feedback. I mean, if 98% of all users hate or don’t use feature X, then either ditch it or rewrite it.

They’ve also added some stuff that I’m not sure anyone asked for. The motion tracker for example. Nice surprise, but not sure it was top of anyone’s wish list. And yet we still don’t have a meaningful way to manipulate and edit HDRIs in a scene. Surely there should be dedicated HDRI container in the Object Manager instead of the clunky Sky+material system. I could go on…

I was trying to say that newer tools take advantage of new paradigms not so intuitive. Take for example the Material Reflectance channel that replaced the old Reflection channel. Many users had hard time understanding it. Now we have nodes.

Having old tools next to new does make a nice transition to advanced and expert application options. And I think MAXON invests on having intuitive tools for new users. That makes it also “academic”. If I were theaching a beginners class, I whould have them make a scene like the one I posted before (planet). Fast, easy to learn, basic, covers the modeling of a complete scene with a variety of tools, in only one session.

Surprisingly C4D has a very tidy interface for its vast armory.

Having a ‘deprecated’ sub-folder in any commercial application isn’t a good marketing strategy. It points out old implementations. People will think the pay for having 50% of things they shouldn’t because they aren’t very “usefull”.

Old or not, everyday useful or not, every feature… well, is a feature. Remove it and instantly the app is no longer able producing it. I think that developers see that as a weakness. As time progresses the product should be able to make more not less… Every application has that accumulative characteristic.

What kind of HDRI manipulations do you usually need ?