oogle has a long and well-documented history of launching new services only to shut them down a few months or years later. And with the launch of Stadia imminent, one launch game developer has acknowledged the prevalence of concerns about that history among her fellow developers while also downplaying their seriousness in light of Stadia’s potential.
“The biggest complaint most developers have with Stadia is the fear that Google is just going to cancel it,” Gwen Frey, developer of Stadia launch puzzle game Kine, told GamesIndustry.biz in recently published comments. “Nobody ever says, ‘Oh, it’s not going to work,’ or ‘Streaming isn’t the future.’ Everyone accepts that streaming is pretty much inevitable. The biggest concern with Stadia is that it might not exist.” 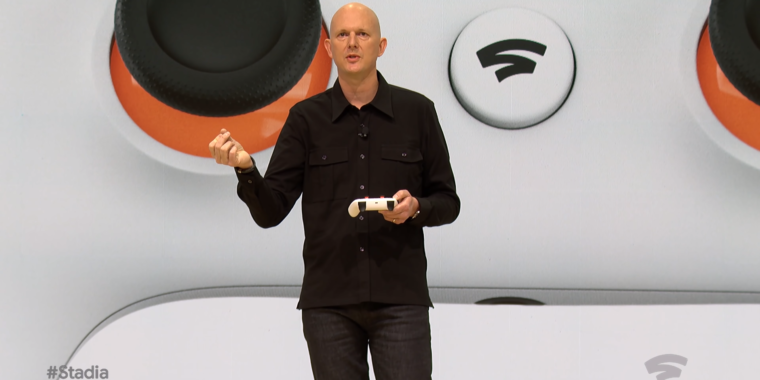