My character's goals does not render properly in Cinema 4d

Hello,
I created my character together with the joints and goals and poles which can make the character move.

I binded the modeling of the character with the joints as well as the goals and finished weighting them as well.

The goals work really well when I using them at the editor/preview vies, however, when I see them through the render to picture viewer, the movement does not apply to my character. All of the position just stays as 0. The problem also happens even when I render it as a final image.

Even when I see at the editor view and the render view, the goals work really well.
Only the render to picture viewer has the problem.

Does anybody know a solution of this issue? 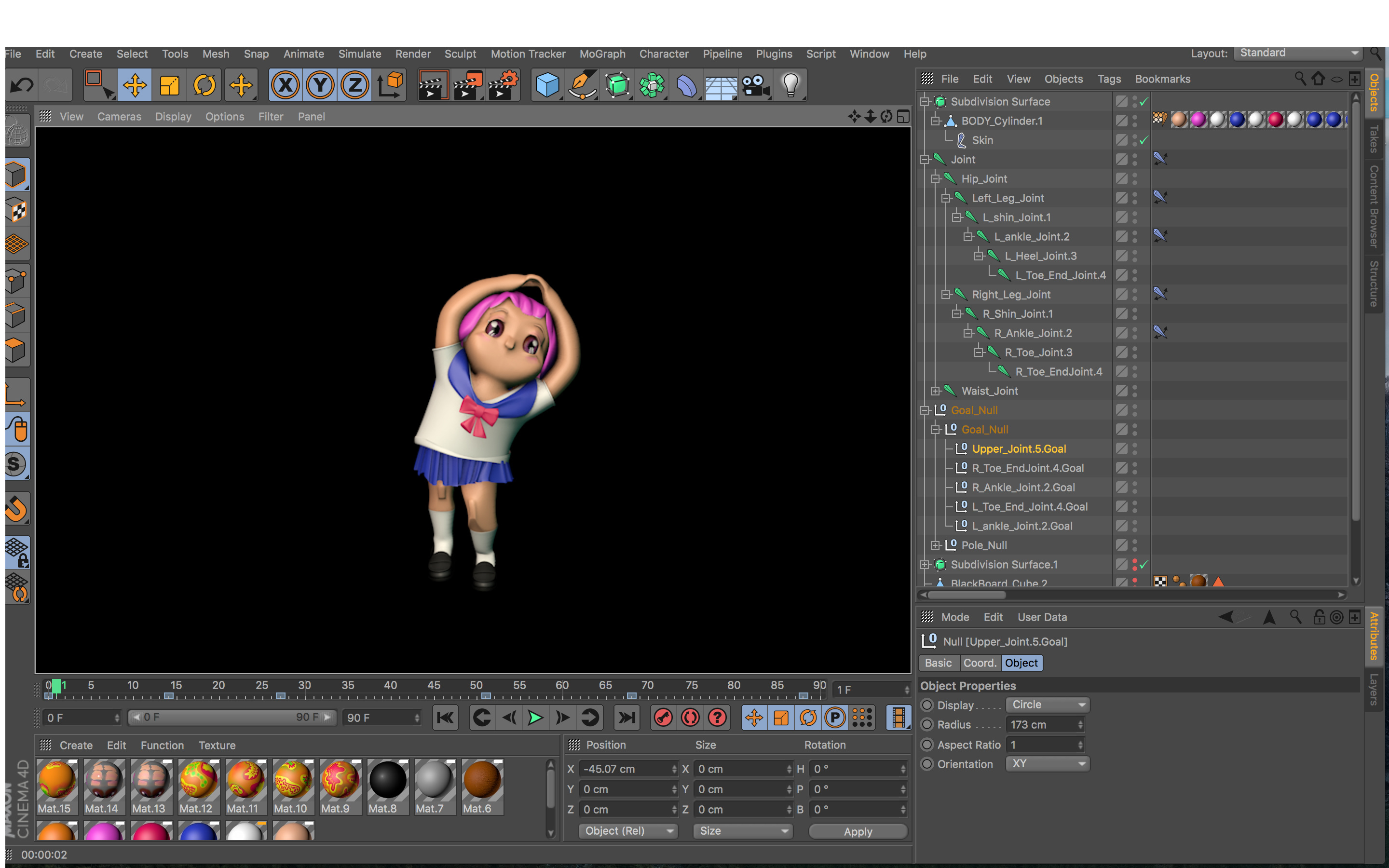