I started this project back in 2002, mind you, I was very new to 3D and all the software available was in version 5 or less. My 3D skills were barely there but I was cranking out models almost daily.The original title for project was The Occupation, Thor’s Settlement, Just so you know, this was a decade and a half before The Avengers movies, so it was completely unrelated to what you are imagining.
I finished the original project in 2003 and posted it online. From the images below you can tell my modelling skills were rudimentary, but my imagination was off to a good start.
Since 2003 I have re-imagined this project and came up with a million ideas and names for it, However, so many other 3D Projects came up that I never got a chance to revise the concept Thor’s Settlement. 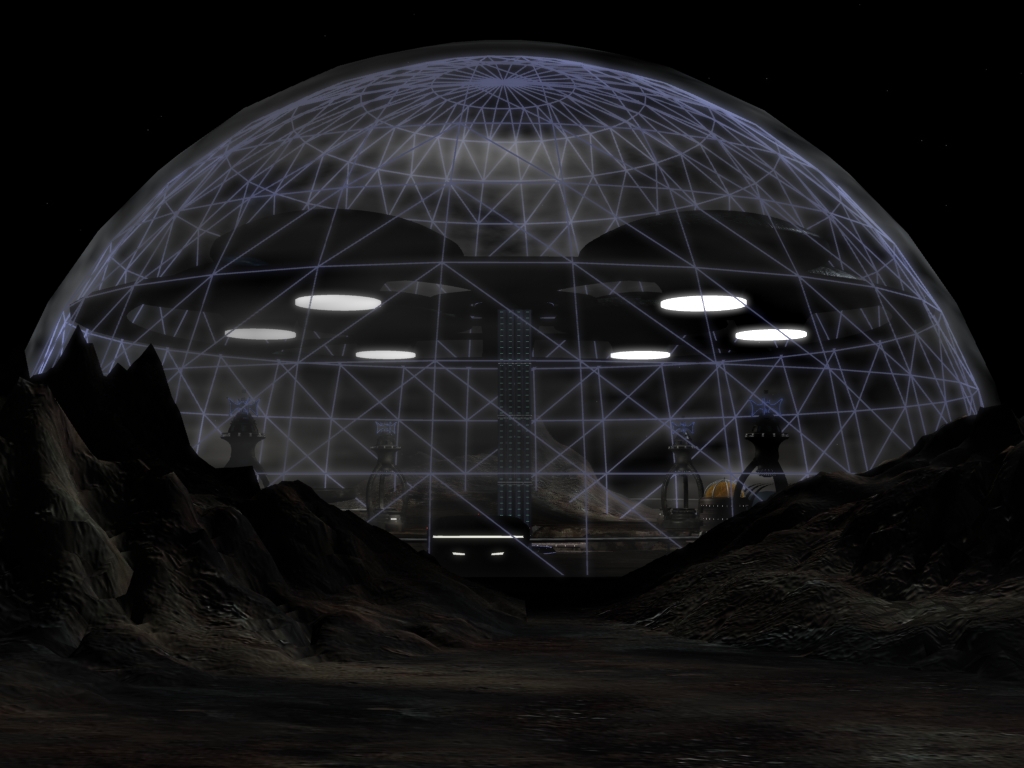 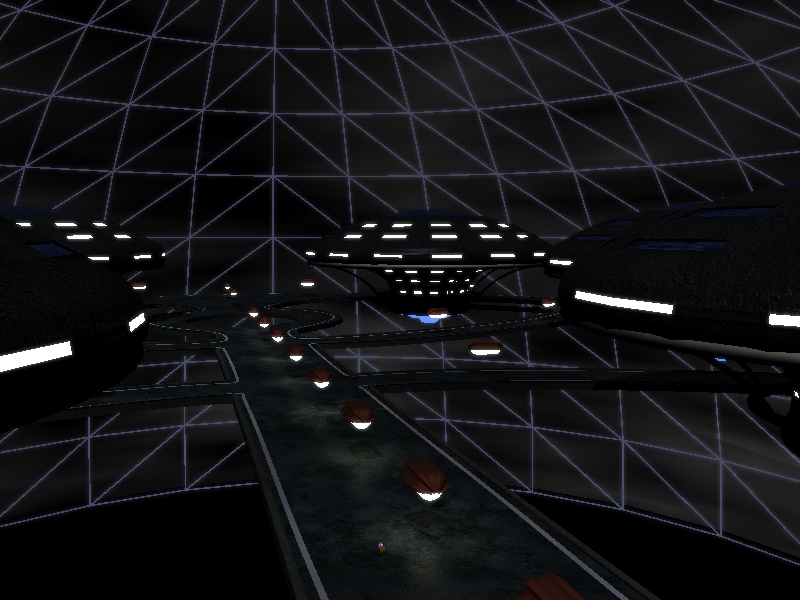 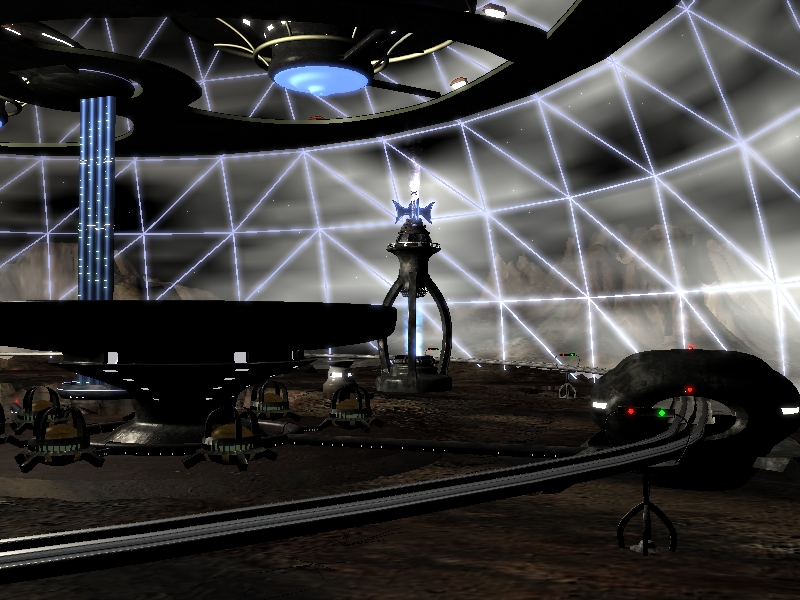 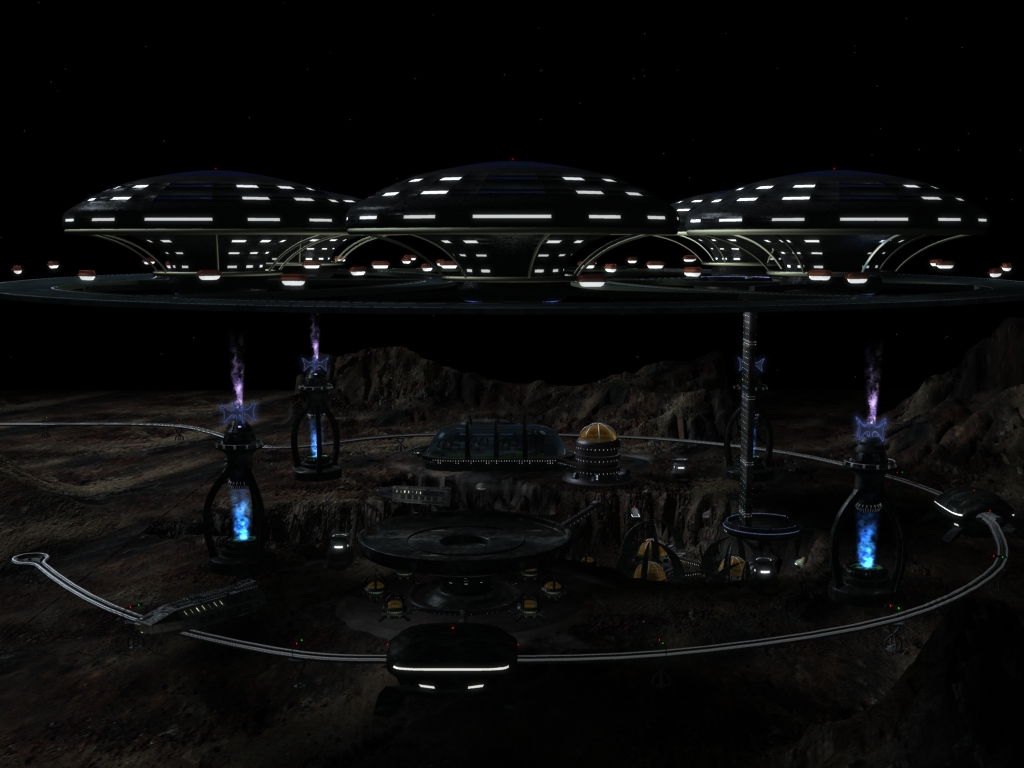 Somewhere in 2009 I did some basic sketches of buildings and plans and even attempted to create a few models here and there but never really got the project off the ground. 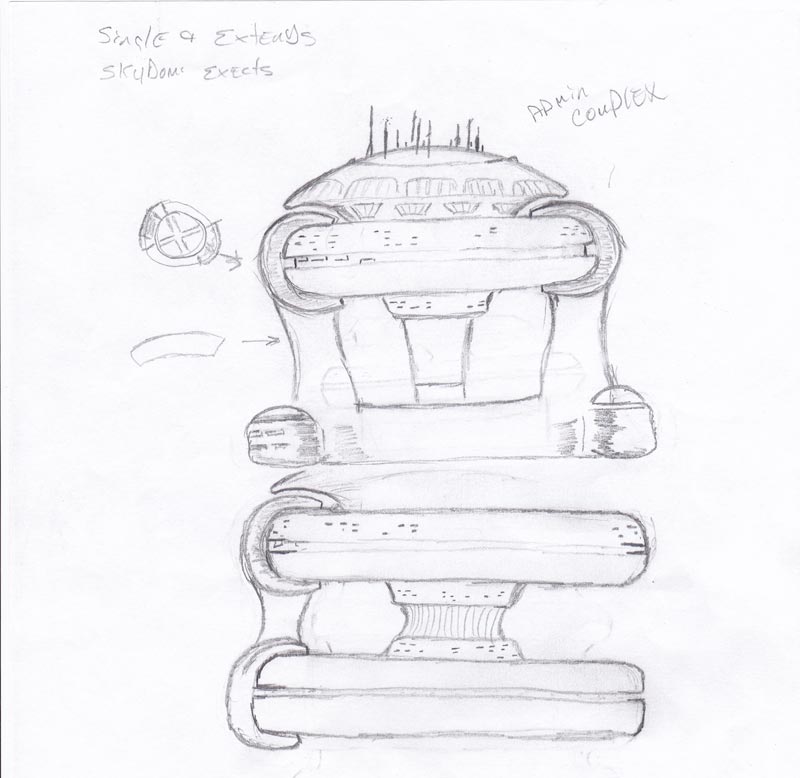 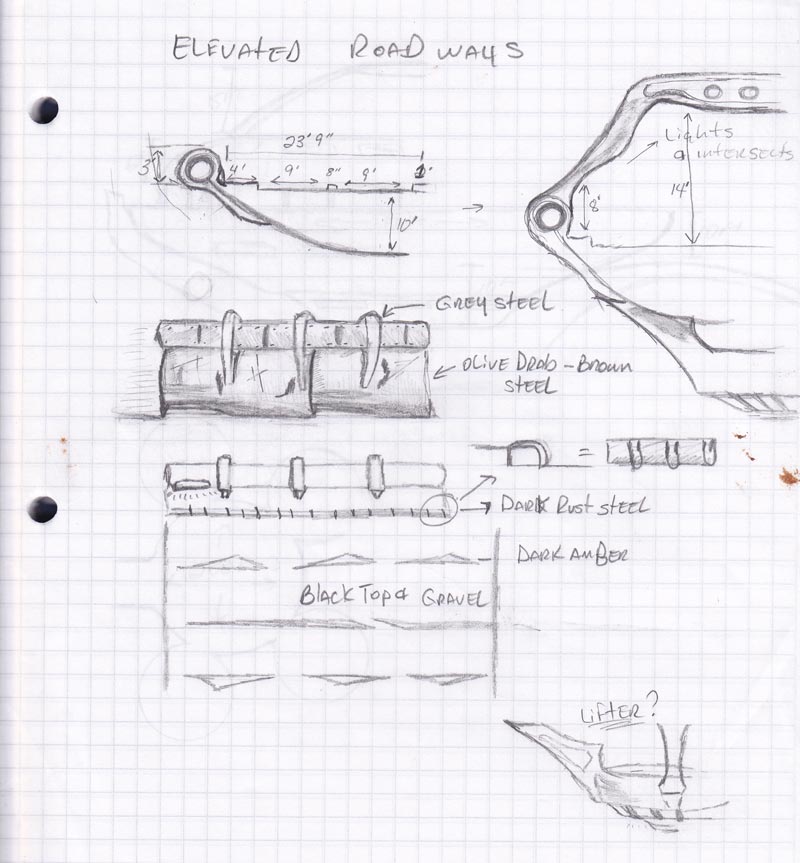 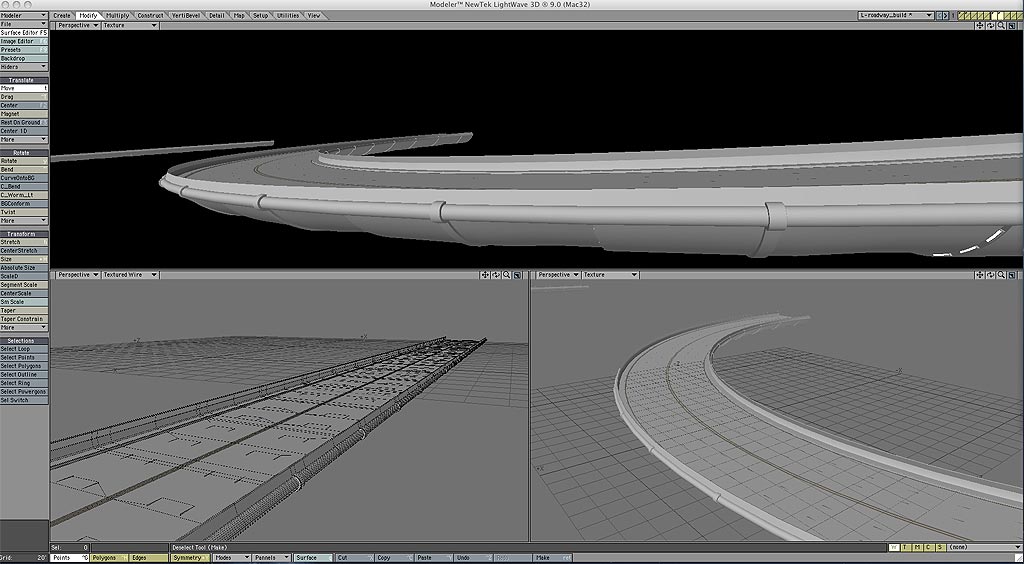 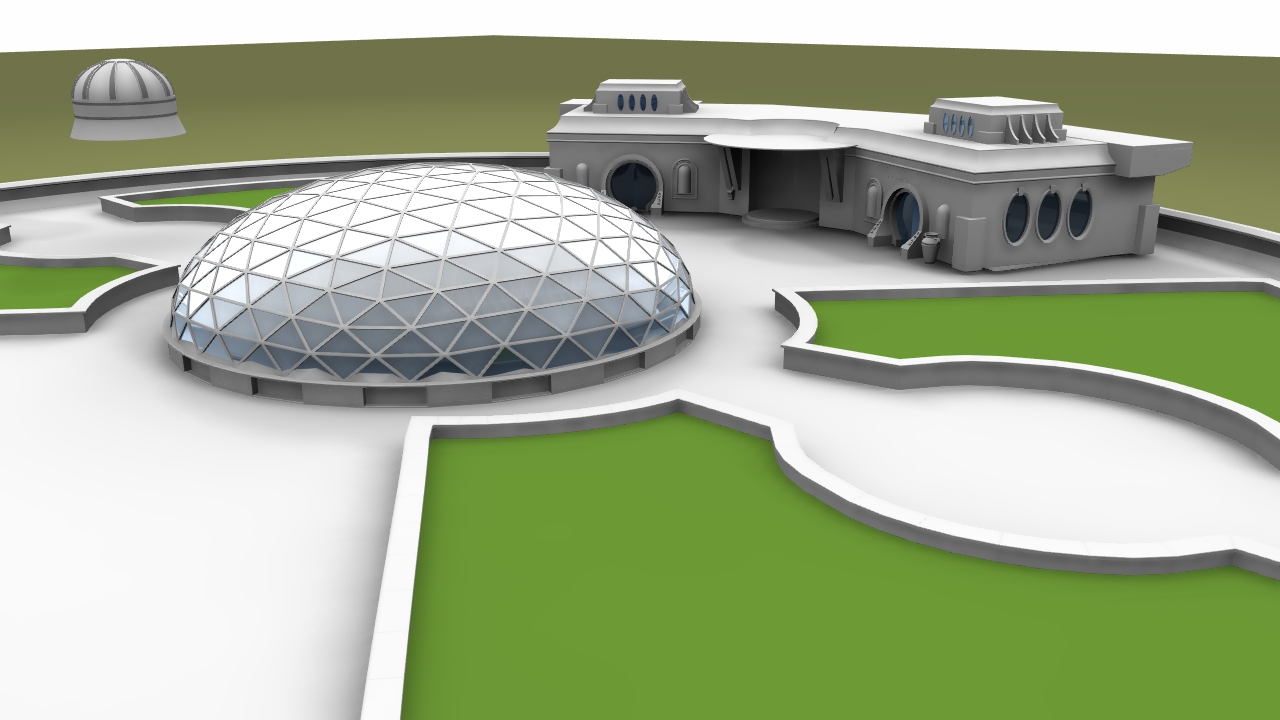 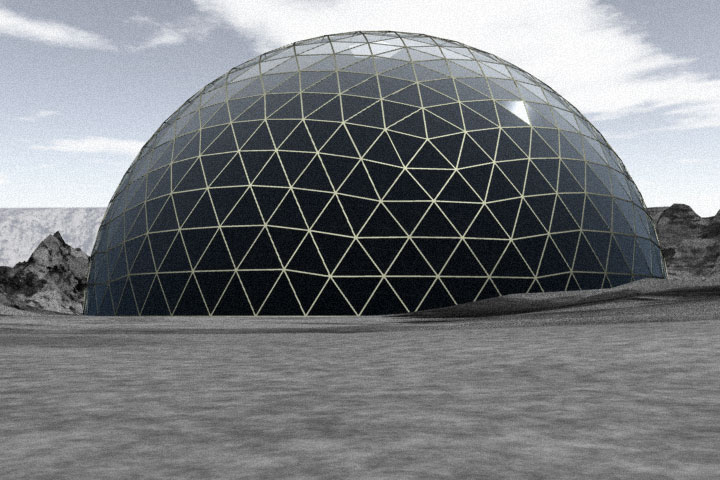 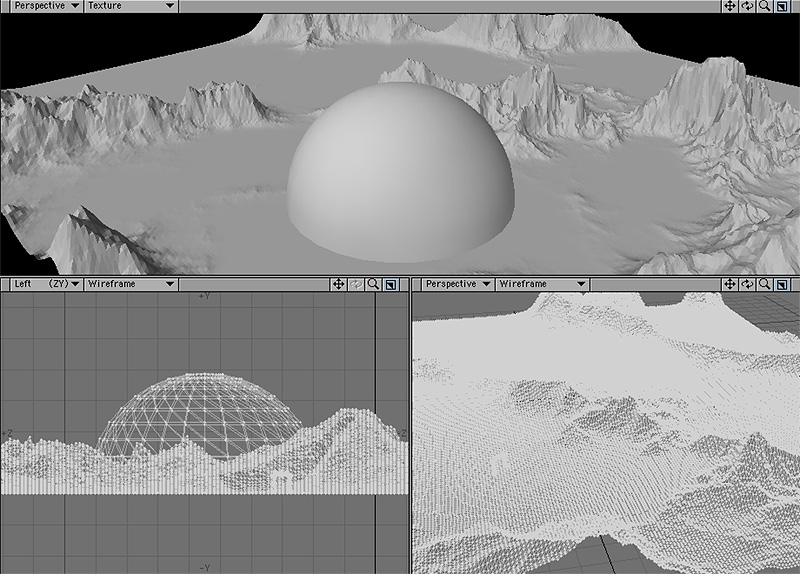 After walking away from 3d for 8 years I found a new interest for the art, I and am trying to get back into it with this new found interest in working with Nodes,I never really got into node based texturing, 10 years later I guess it is time to learn.
First I am finishing a WAY OVERDUE model of Deep Space 9 which you can see here:

Hello . . I thought I would take a break from Thor's Settlement and break in my new MacPro on another project.

I am going to finish Deep Space 9 and acquire some level of proficiency with nodes so I can tackle the daunting task of the revision Thor’s Settlement which is newly dubbed
Modath, The 3rd Colony. I am doing new sketch work and revisions on the old 2009 sketches so as to build a base of environment buildings to model from.
Here is some render work on texturing the landscape I was doing this month. 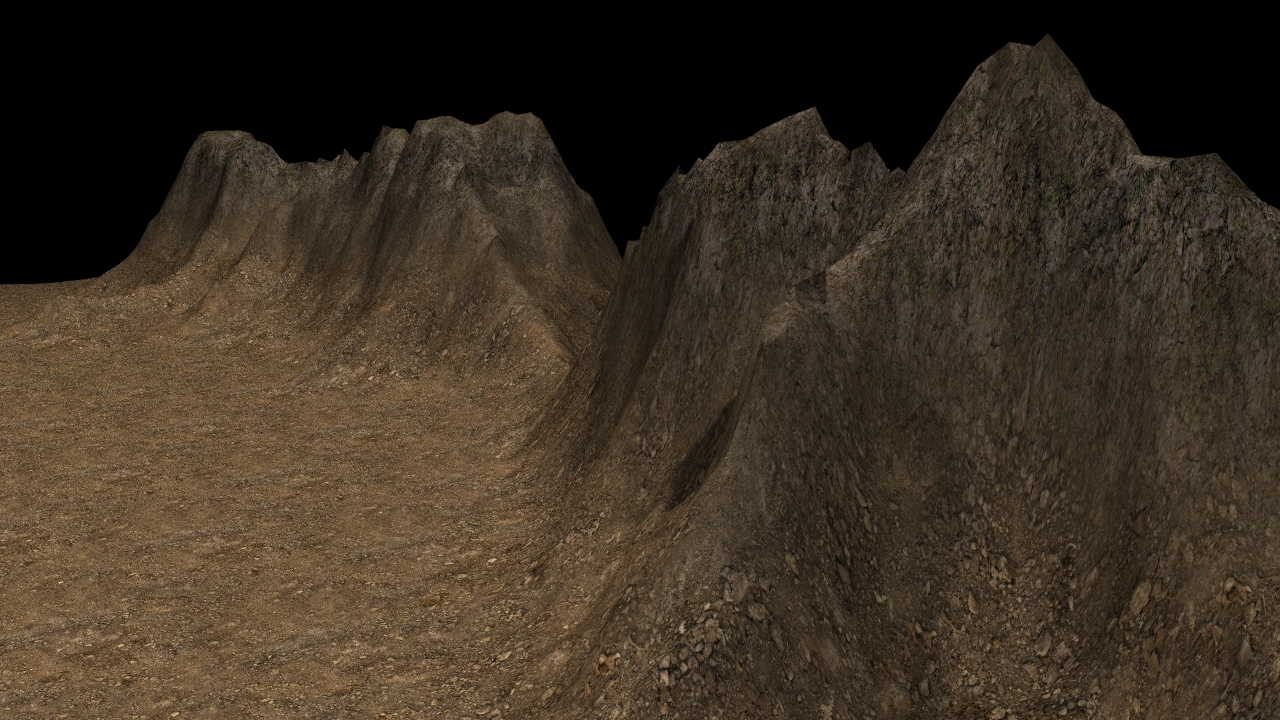 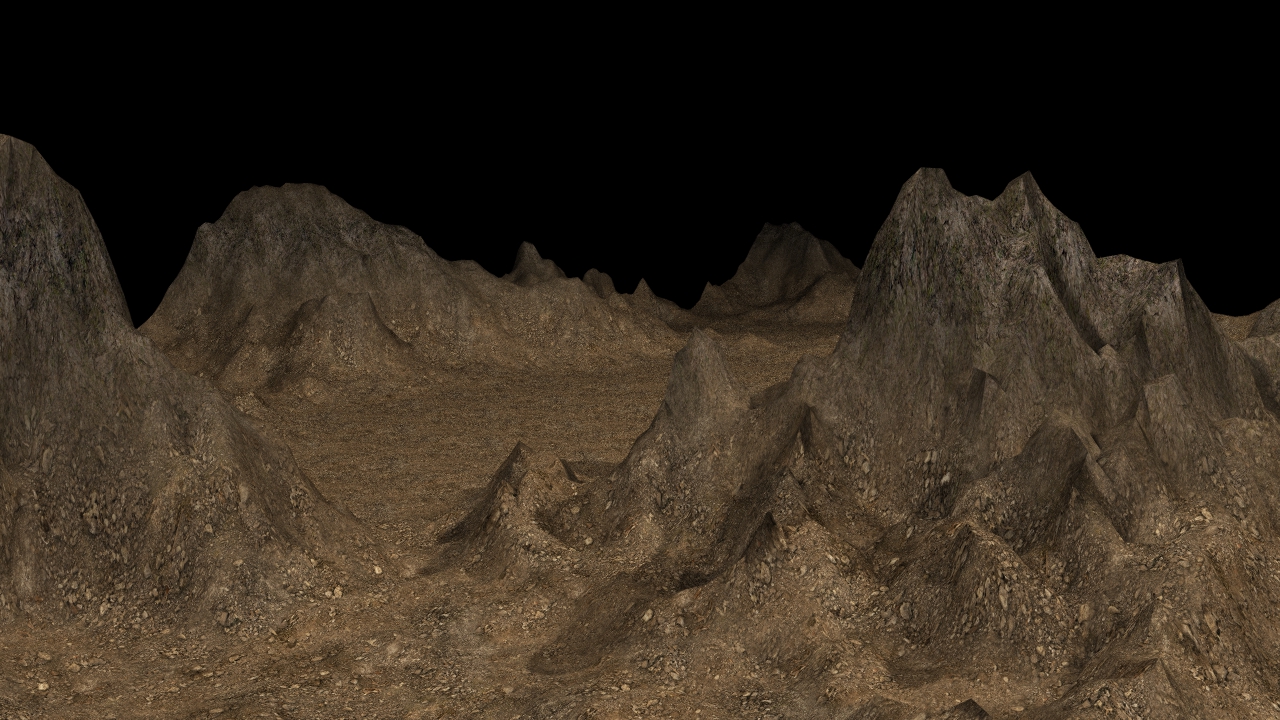 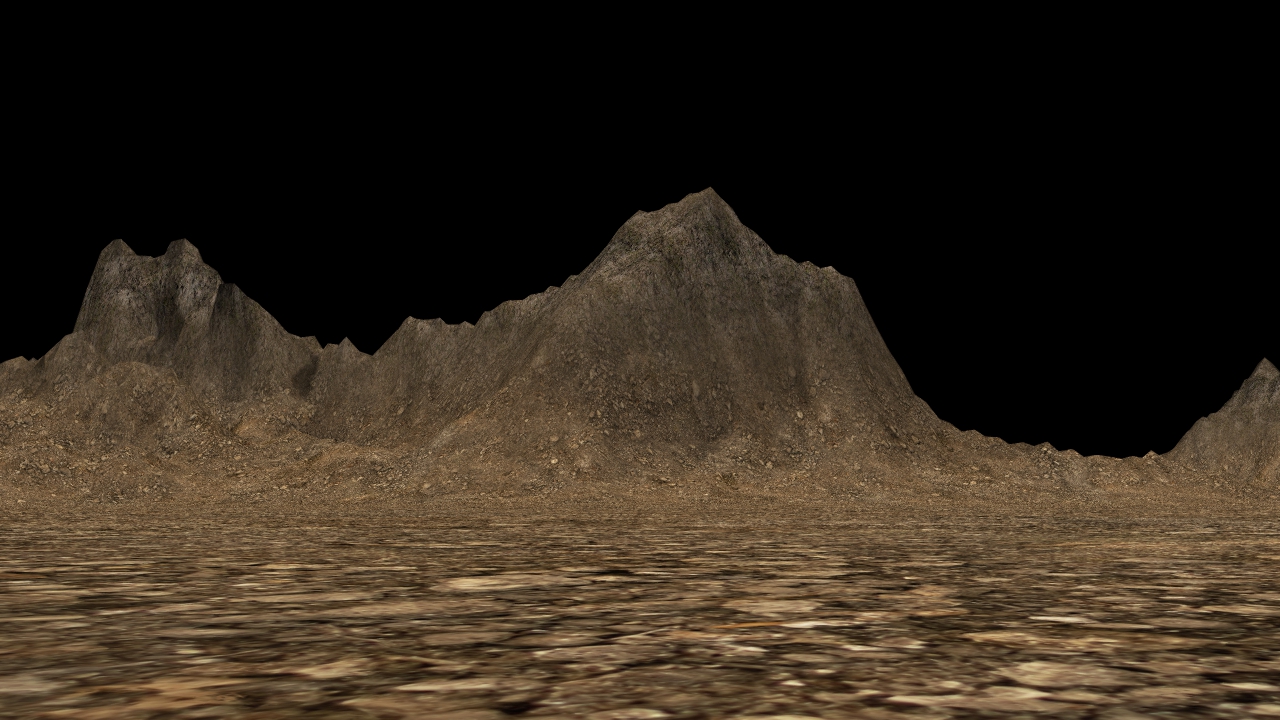 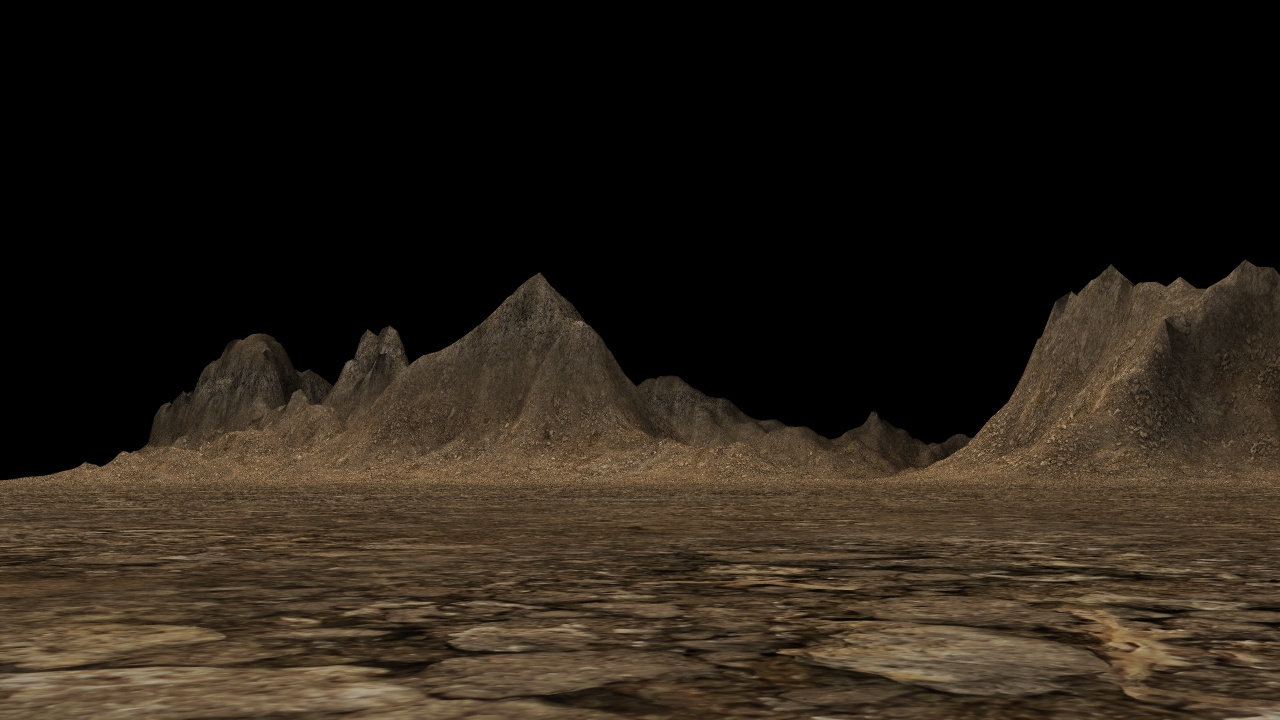 This is my start on the project, environment first, I will chip away at slowly with tasks until DS9 is finished then I will head full blast into Modath.
I chose CGSociety to display the build as it is a new era and new forum for me… hopefully this new hang out will motivate me to complete this project, even if it takes 5 years to do…
life first, 3d second.