Hey guys, here is an update for the skin shader in arnold, ignore the other stuff I’m more focused on the skin at the moment 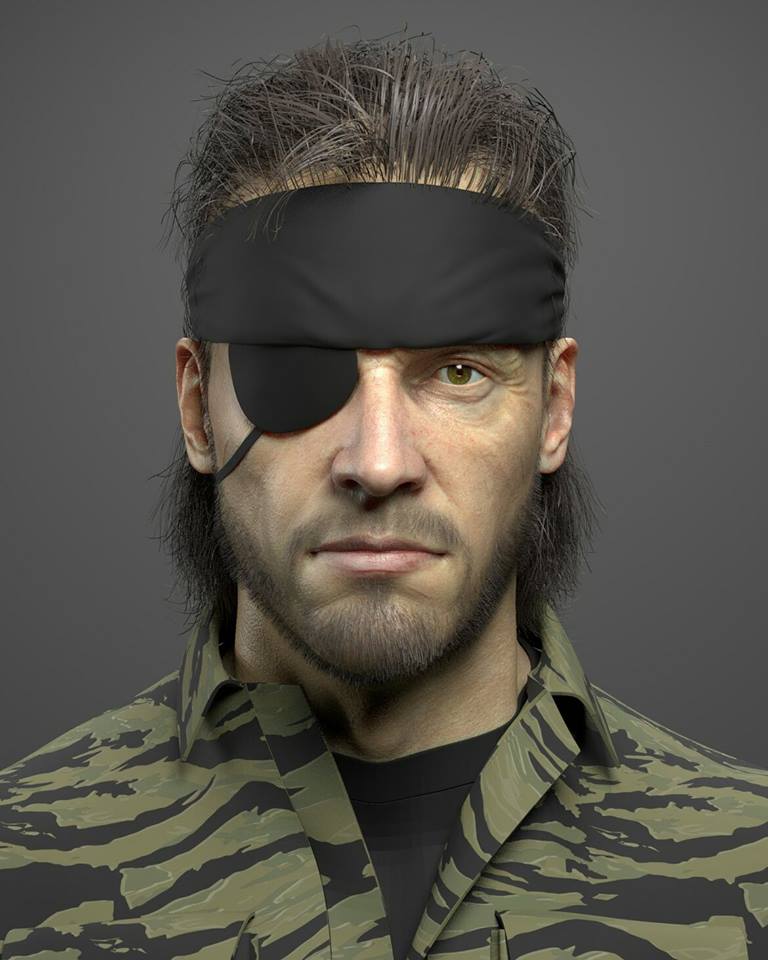 Hey Michael. This guy is looking amazing ! Thanks for all the tips you shared.

Next step is to push the realism in the sculpt of anatomy even further. You’re doing amazing so far. Love your breakdowns, texturing and look dev are really on point !

Thanks for sharing your process and your work Michael. I’d love to see your 3D/2D ideation sketches as well in the future!

Thanks Gael, yeah I have to work more on the forms … this thing is very difficult hahahaha, the more I sculpt the more I mess HAHAHAH, I hope this thing get good in the end

Dude, following your breakdowns is soooo effin helpful! Thanks for sharing the technical aspect, and for future projects I’d love to see some reasoning for the designs in your projects.

Take your plague doctor for instance, walking around with garlic might be a fun thing, but historically they stuffed their beaks with pleasant smelling herbs, because the superstition was that bad smell is what caused the spreading of the disease. So I’d be interested in hearing why you chose garlic out of all the things to carry along! It seems more like an anti-vampire thing.

Same with the divine bird entity. Granted, I don’t know enough to understand the meaning of hindu ornaments (which I assume is an influence), but it would be interesting to put some spiritual meaning into the items that he carries. If they regularilly perform some sacred rituals which require certain tools, it would be interesting to see him carry around those items, rather than having a collection of spheres and cubes around his neck, if you understand my meaning.

That said, it still looks great. So all kudos to you for creating visually appealing models!

hey Solmeyer, thanks… actually I didnt design those concepts… they were based on other artists designs … here I’m more focused on the translation from 2d to a 3d model, so I’m presenting my work as a 3d character artist not a concept artist, I have some personal designs here soon I will finish and post them

Hey guys here is a little preview of something that I’m working at the moment, a Dwarf inspired mostly by King Magni from warcraft movie but also with some references of the hobbit. I also would like to thank Cesar Zambelli and José Pericles for following this project with me, their feedback has been extremely important and the results for the project is comming really nice! 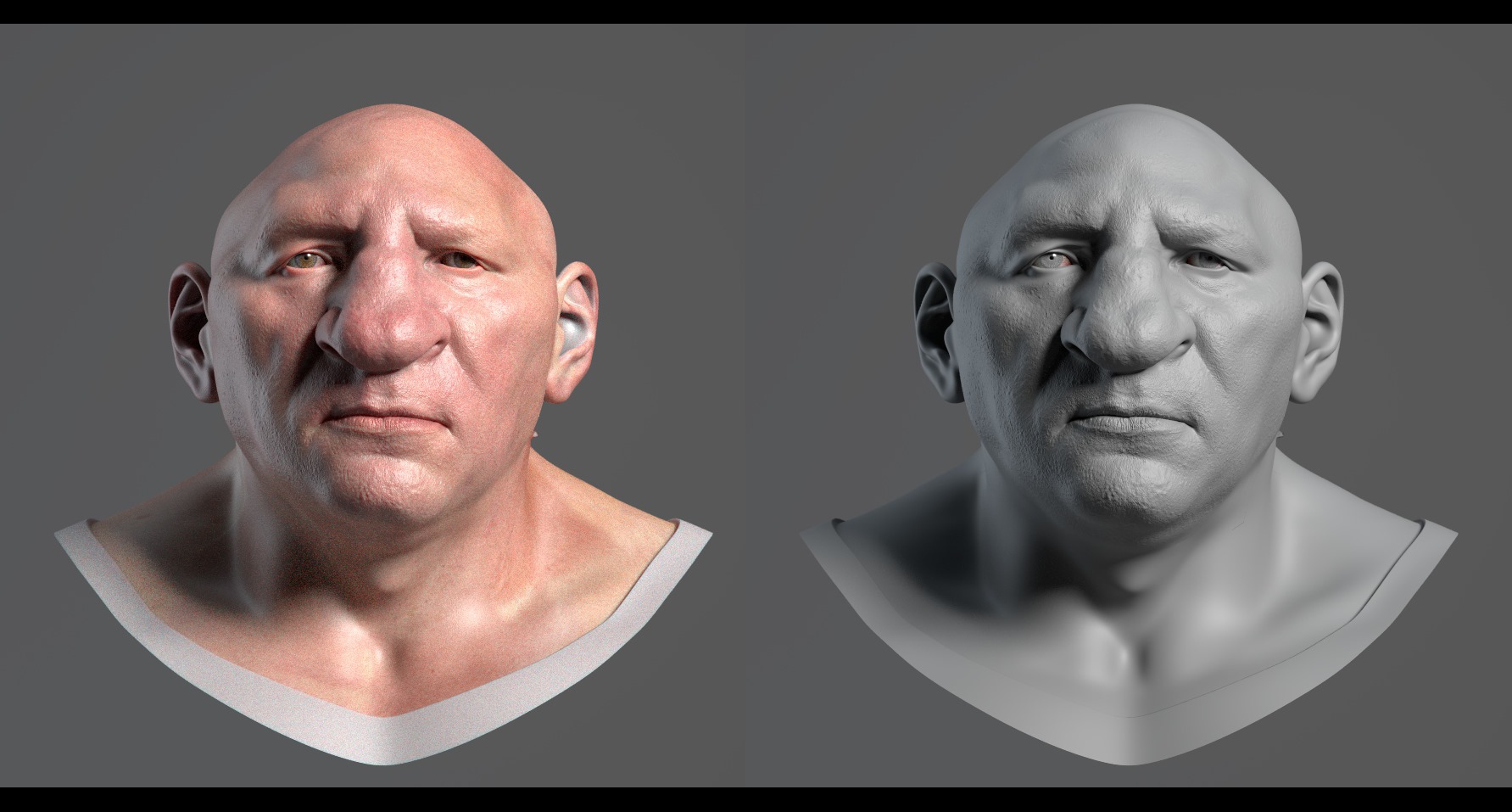 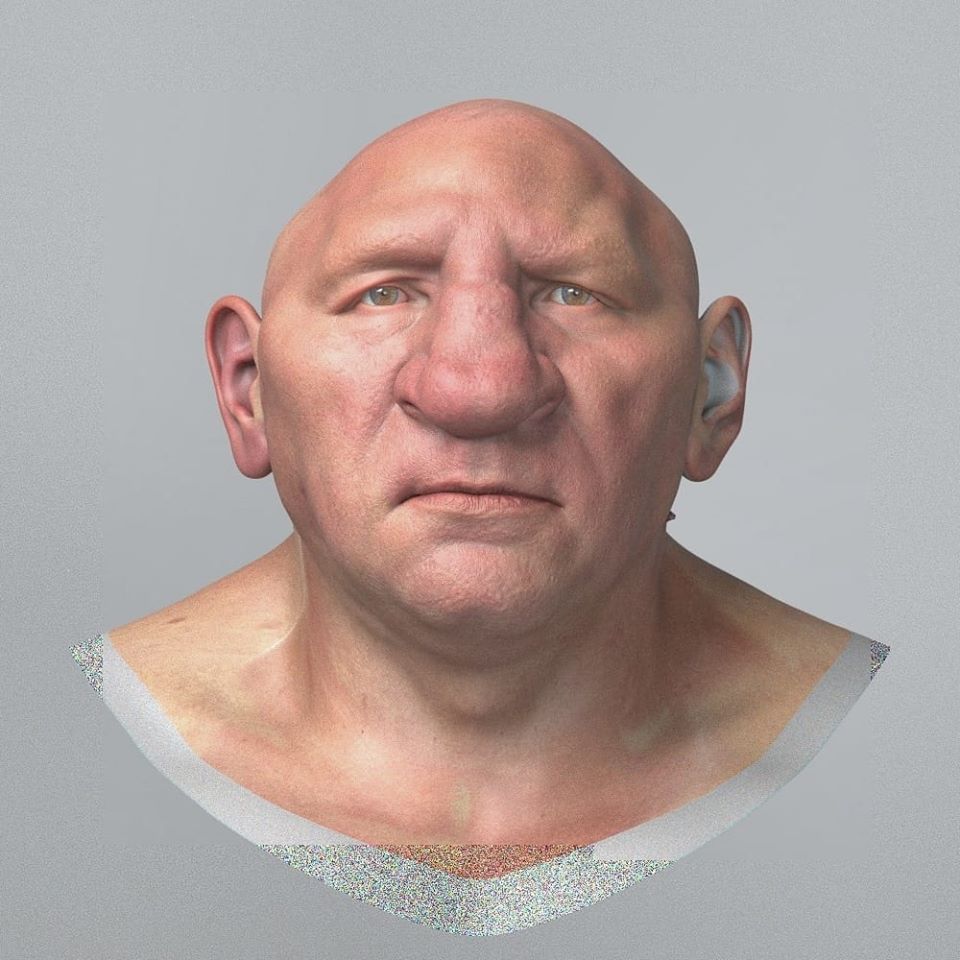 Loving the dwarf! Very believable face and really liking contrast between organic soft skin and the sharp straight edges of the armor.
The front cloth under the belt looks like it could be thicker material, it being dwarf and all.