So do you agree that Maxon should stop promoting people who make use of it???

You want any use of a product that is not fully carbon neutral or essential for survival to be shunned?

Why do you keep ignoring the other big issue with NFT?
Didn’t you read what I wrote and supported with the articles above about this whole scam thing?
And let’s be clear, the environmental impact of crypto is night and day with renders.

But please, enlighten us how Maxon is OK in supporting a sketchy, money-laundering system, I’m curious.

But please, enlighten us how Maxon is OK in supporting a sketchy, money-laundering system, I’m curious.

Please have the courtesy and differentiate between me and Maxon. I am not here as a Maxon spokesperson and never was. Different to you i choose to not hide my identity in a public discussion.
The article you linked to on the environmental issues seems well researched and thought out, i can only agree that wide spread use of such energy hungry technology is something we should either completely avoid or limit to where unforgeable digital transaction have a sufficently positive compensation.
The article you linked to on Metakovan is a quite different beast. The author starts of with an unproven, by her own admission, link between Metakovan and Vignesh Sundaresan, the bulk of the article is then about Vignesh Sundaresan and to me reads like someone wrote it who had a beef with him. The second part of the article refers to some connections between Beeple and Metakovan where the author does not actually know or can prove the real nature of the connection, but somehow derives at the conclusion that it has to be a scam, likely from the inference that Metakovan is Vignesh Sundaresan.
If i were in a position to give advice to Maxon on this, which i am not, i would ask them to disregard the article on Metakovan until something much more substantial and sinister can be shown by a reliable source. Making business decisions on questionable information like this is just plain a bad idea.
I would ask them to not embrace NFT or Cryptocurrencies on their own, or by creating tools to support their use. This is a technology that can be used for bad and good, but current discussions make this a political issue. As a business you should stay out of political issues as good as possible.
I would NOT ask them to shun an artist and customer who is a major enabler that showed thousands of budding artists that you can get stuff done if you only start doing it. You can think about the artwork of beeple whatever you want, but he undeniably has a great positive impact with his work and work ethics of the years.
So there you have my very personal opinion.

I don’t know what happened here, but it seems logic is lost. I used to respect your posts but, oh boy, what is this?

First off, Metakovan: https://www.cnbc.com/2021/03/30/vignesh-sundaresan-known-as-metakovan-on-paying-69-million-for-beeple-nft.html
Is this official enough for you?

Maxon supporting this whole messed-up scam is OK?
Because that’s basically what you’re saying. How is supporting these so-called artists who are spreading this despicable fraud a good thing because they are “major enablers that showed you can get stuff done”???
Let’s cut the BS and just say that Maxon tries to get as much publicity from NFT as they can and they, in the first place, don’t give a damn about whether is bad for the environment or is hurting other customers.
Because in your noble defense of Maxon’s vile, disgusting support of artist A there’s artist B who’s being hurt. Didn’t that cross your mind or you’re really not getting how this NFT Cryptocrap works? 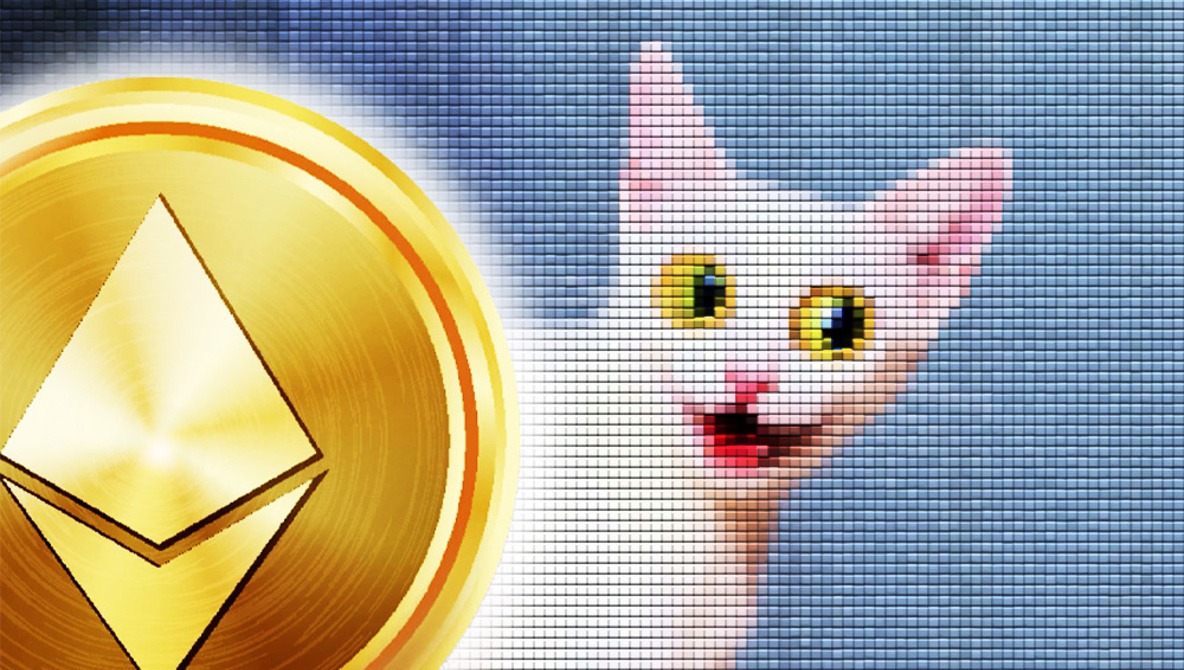 NFTs Are a Pyramid Scheme and People Are Already Losing Money

Photographers, filmmakers, and digital artists are falling over themselves to mint NFTs in a get-rich-quick scheme that will do little beyond transferring wealth from artists to tech billionaires. Why are so many people buying into the idea that...

Now, Beeple’s positive impact and work ethics. Are you kidding me???
The guy who says “you gotta work hard — if your kids are hungry tell them to eat shit”
Is this the sort of ethic that inspires you?
Also, the guy who says Crypto art is finally freeing the artists from the relation with the client who wants to exploit them but then the same guy doesn’t give a damn about exploiting the environment?

Your logic is truly baffling.