I hope these kinds of topics are accepted here. At least they were when I used to post here years and years ago. I thought it would be fun to have a thread where I can just post my recent work and keep adding whenever I have something new. So here’s what I’ve made so far, since I’ve got myself Octane: 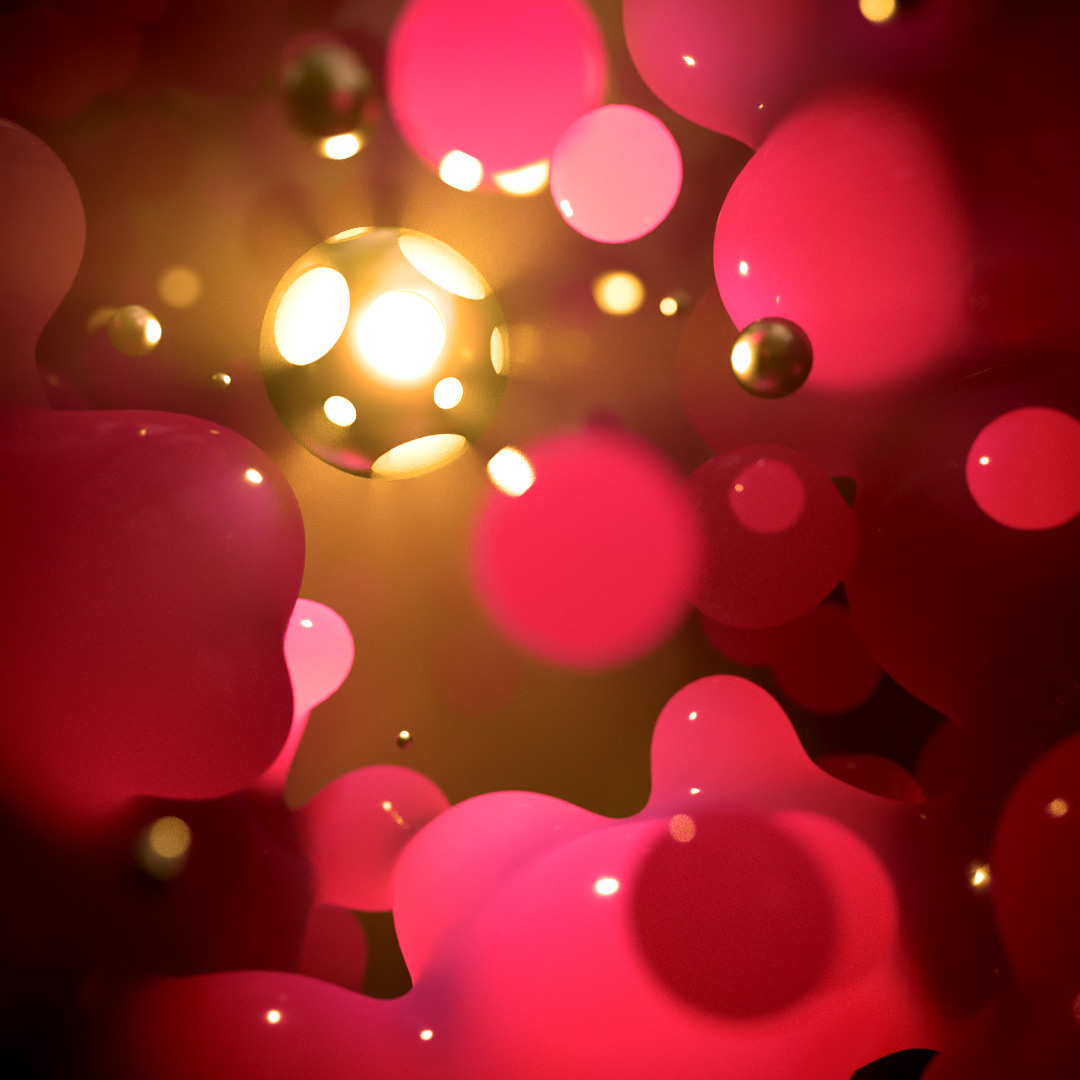 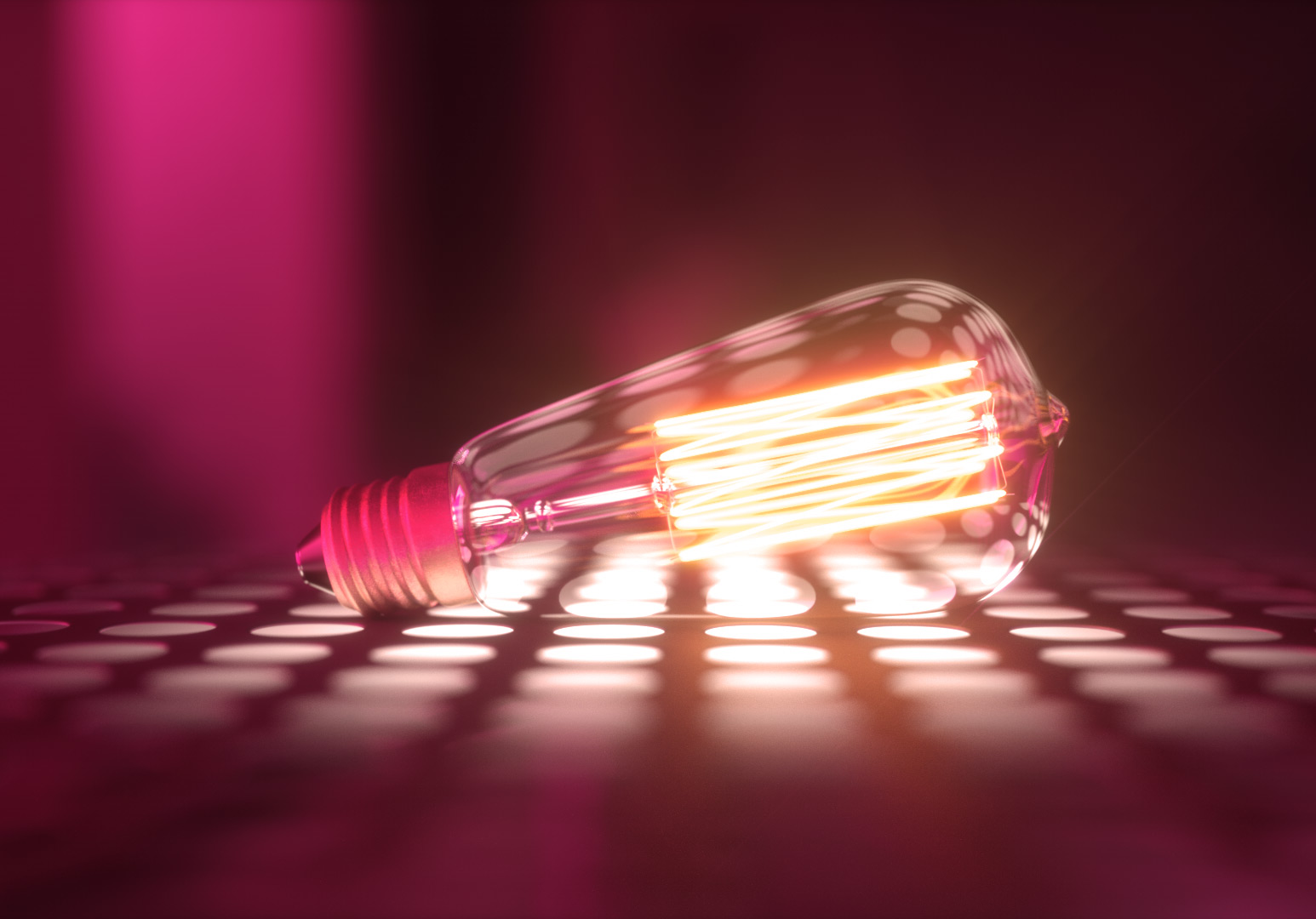 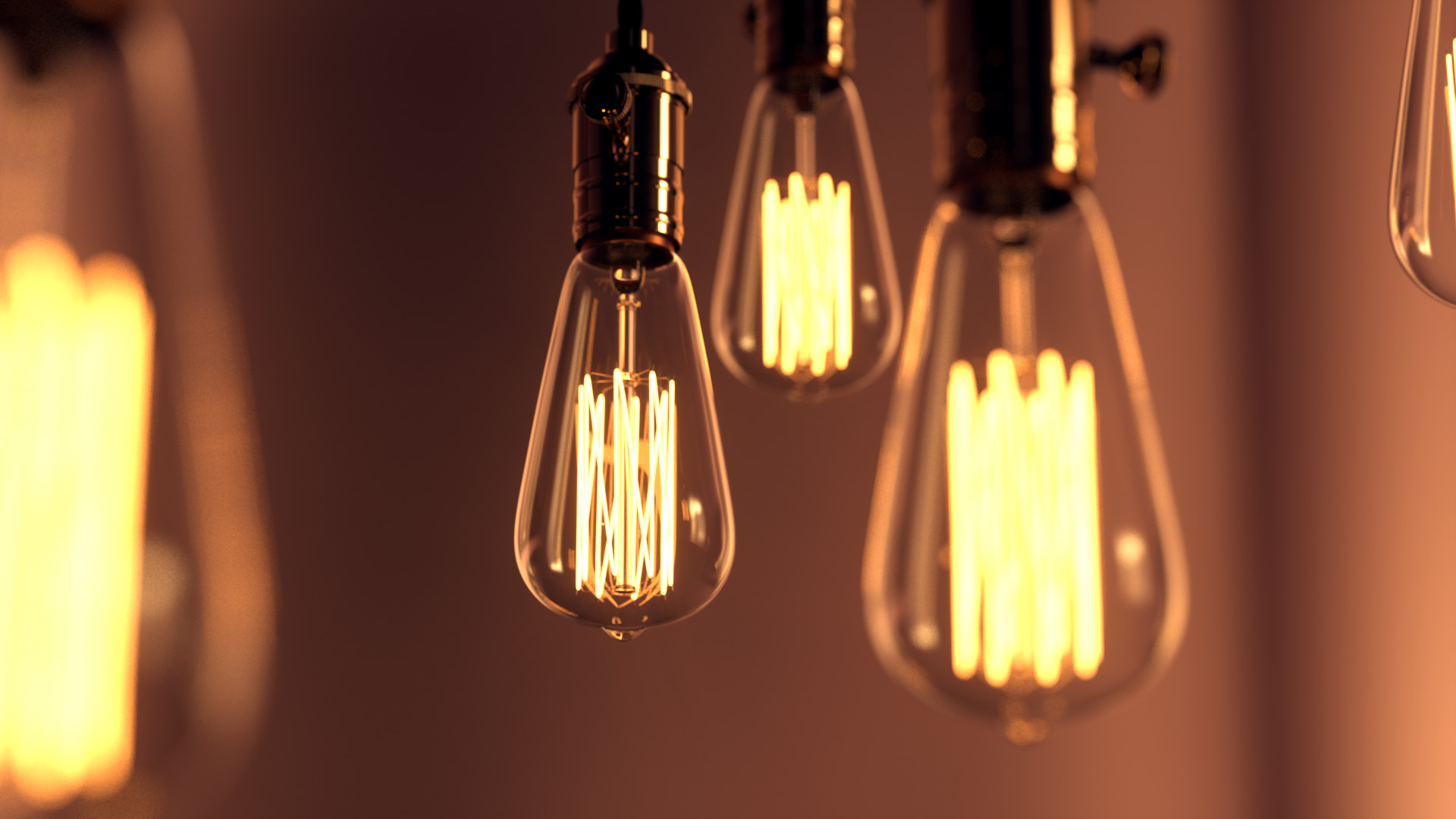 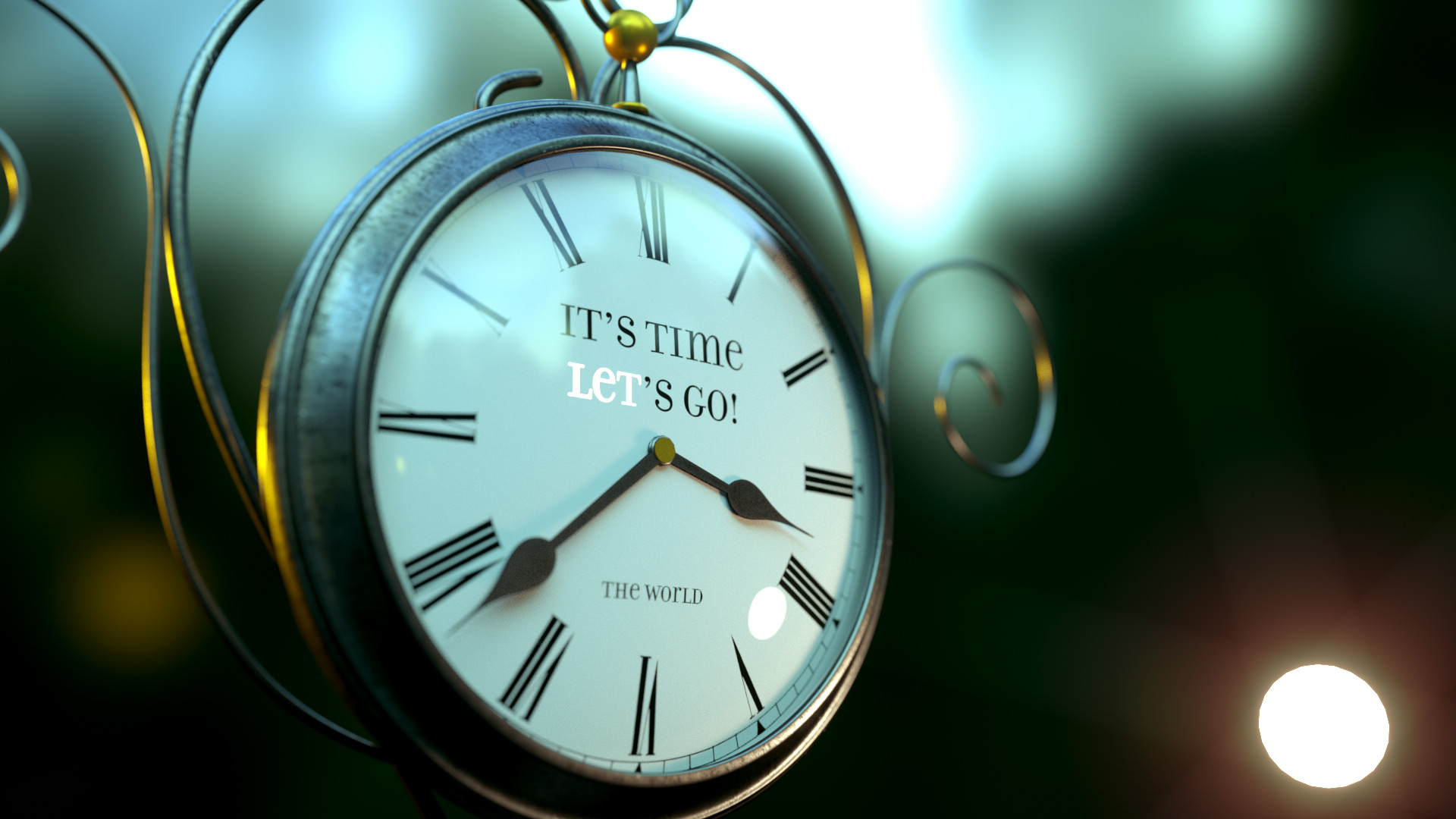 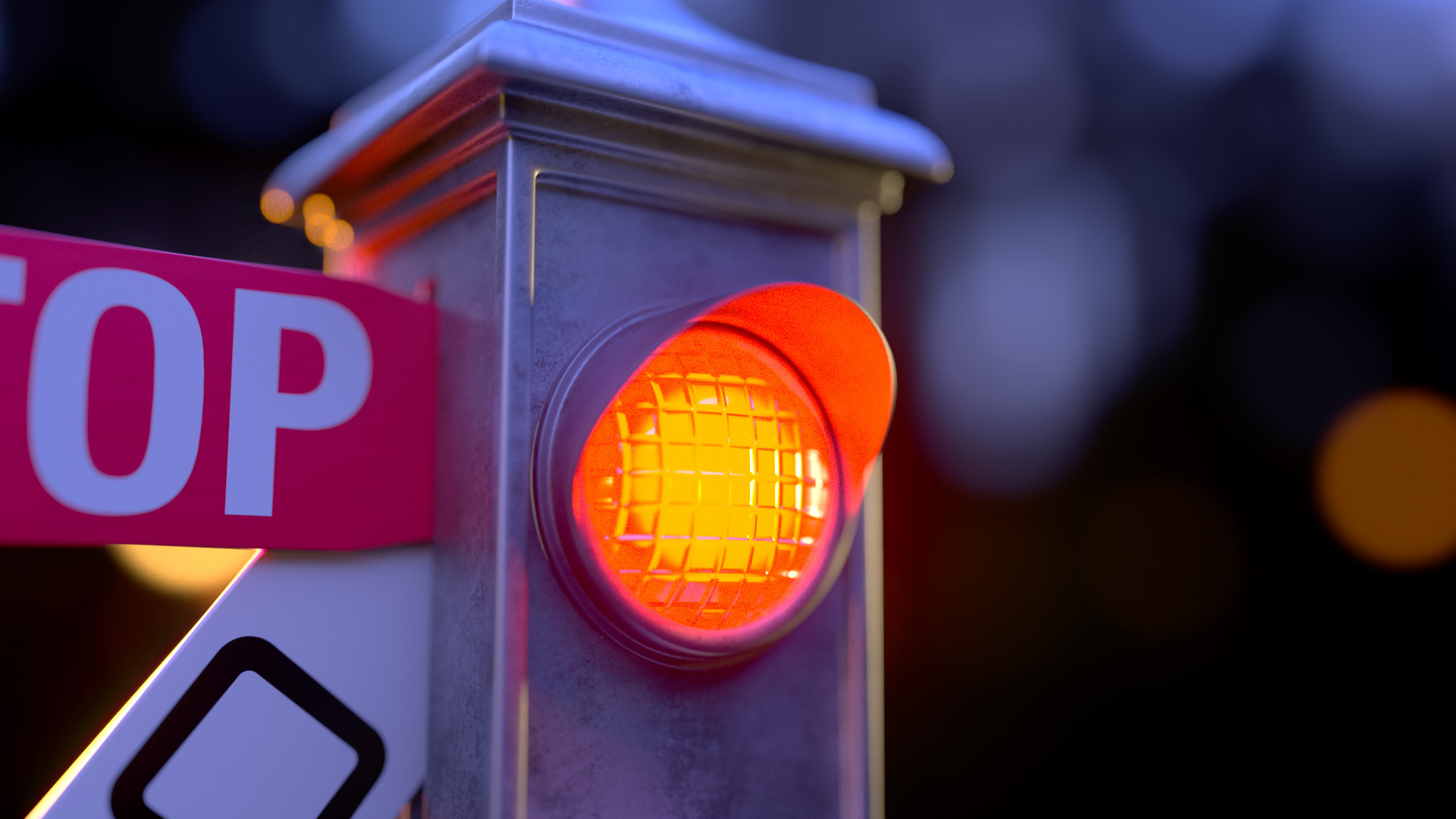 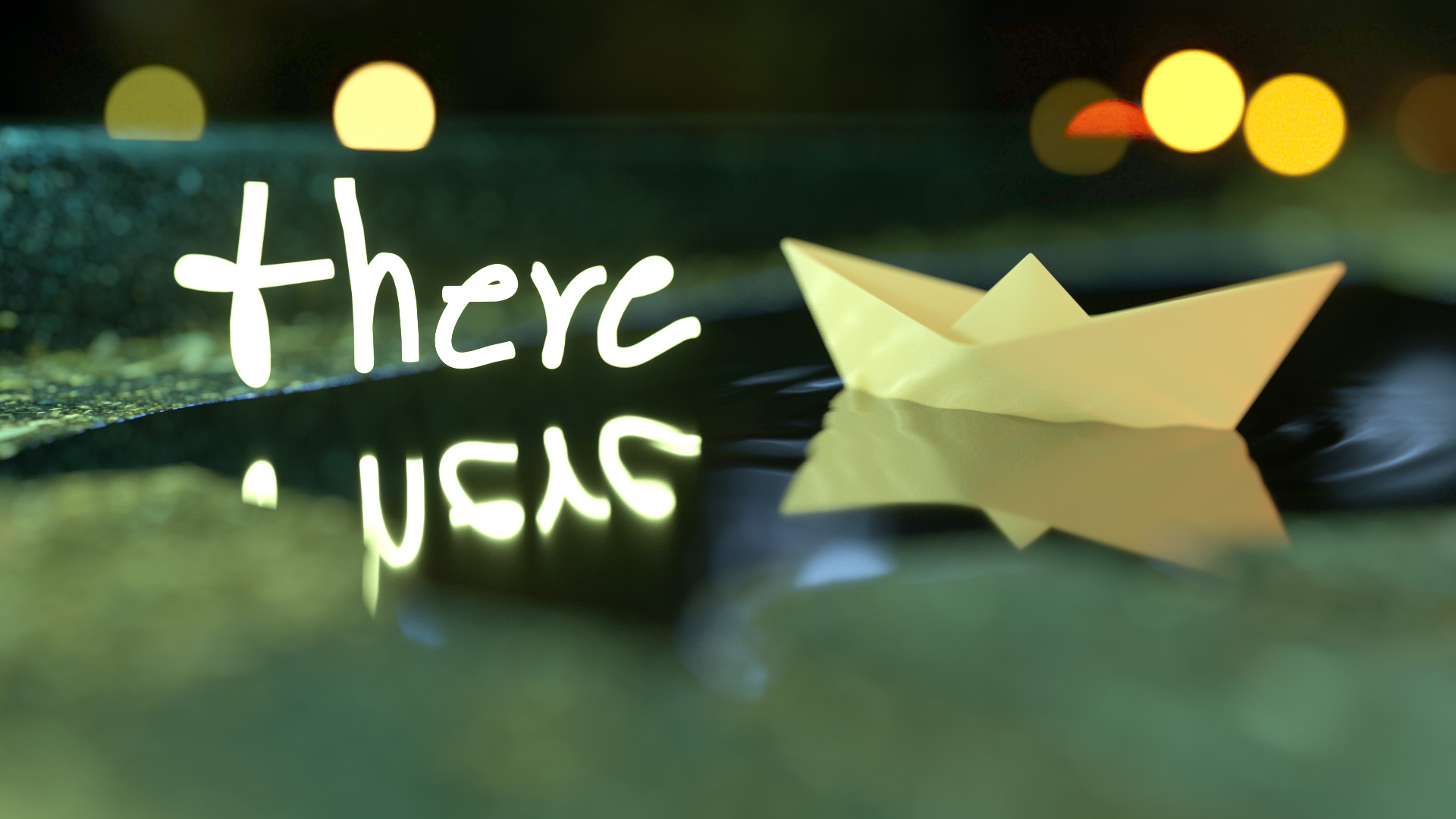 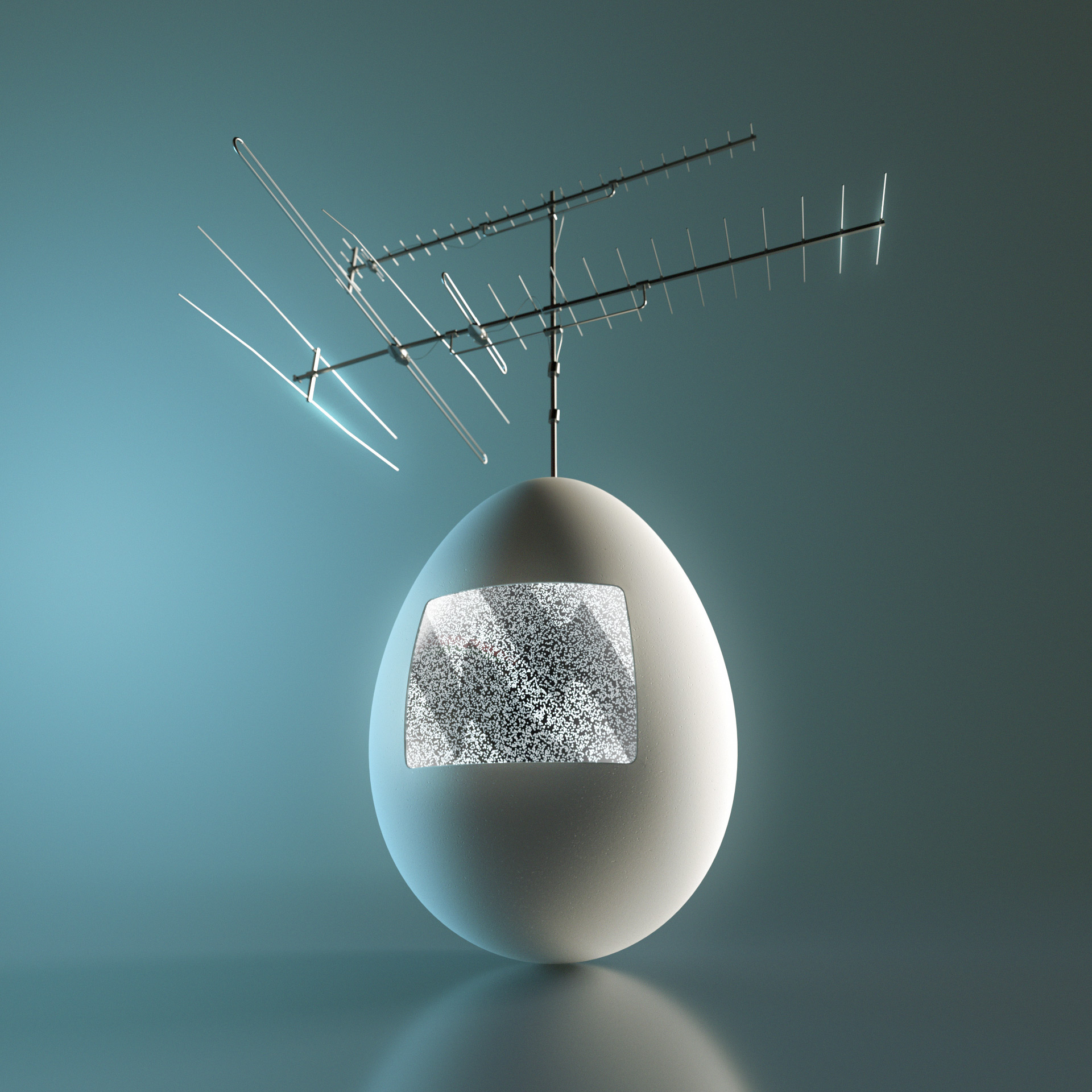 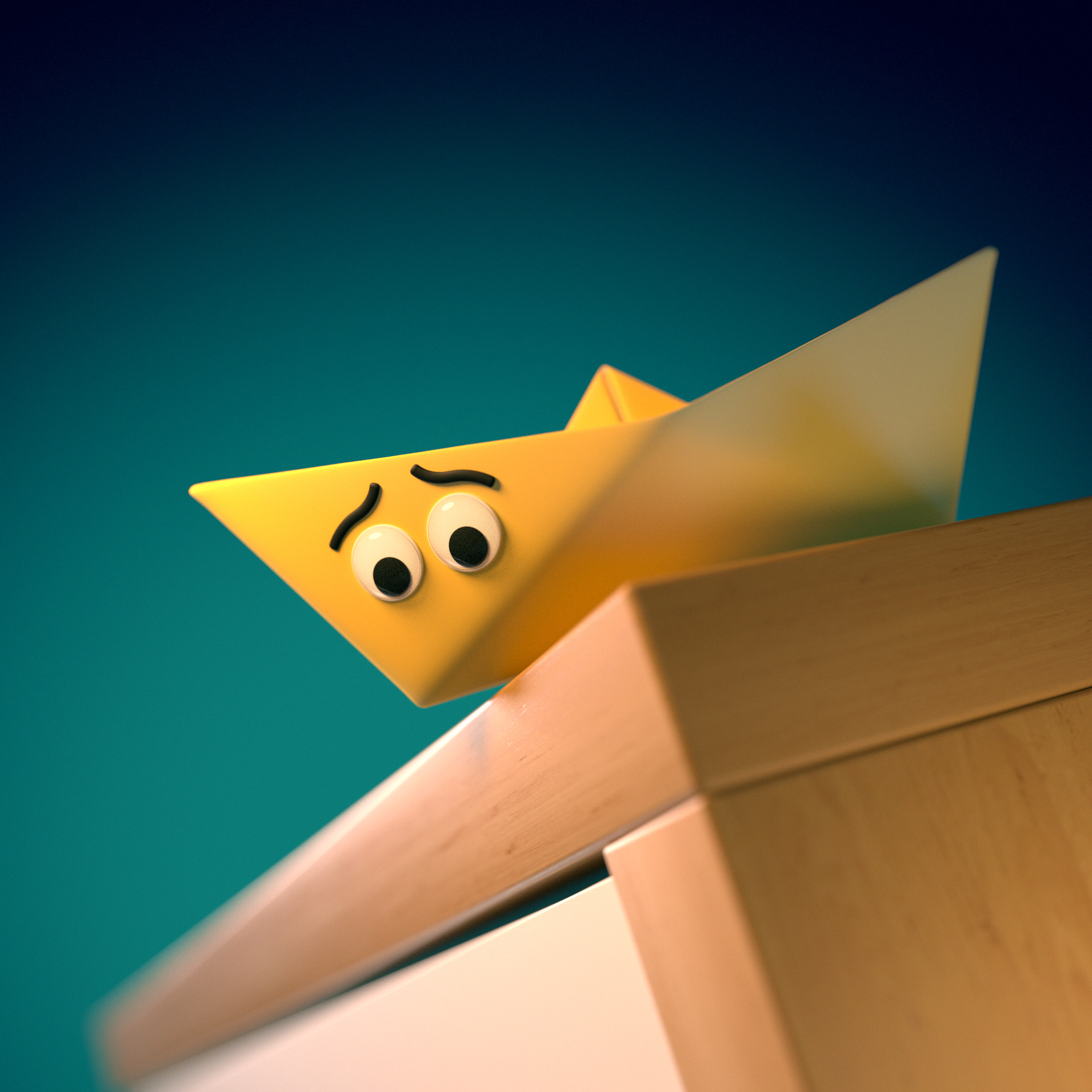 Hi, Janine how are you? These are very beautiful pictures

I remember you from the days when I used to watch 3D Fluff tutorials. Hope you’re doing great.

Well I might be a little bit tempted to make a tutorial since I’ve got the time right now… It wouldn’t quite be a free one though since I can’t afford that but would people be interested in a project based tutorial with R19 and Octane? The same techniques can easily be applied to newer versions (and probably older ones too) but right now that’s what I’m working with.

Ha… the 3D fluff tutorials were amongst my first endeavours into C4D… They came in the post on DVD!

Haha yeah, those were the times…

Stuffing a bunch of envelopes into the nearest post box, hoping they don’t get lost on the way halfway across the world… I miss it.

I never had a chance to thank you Janine. I own all your 3D fluff tutorials and they were among the best resources to learn C4d back in the days.
All the best,

Thanks! That makes me happy.

Nice work. Especially like the last image.
Your 3D fluff hair tutorial got me introduced with Cinema 4D’s hair system which is a great system I still use to this day.

I’m indeed working on a new video tutorial now, based on my pink light bulb render. Had to make a different light bulb though since the original one is from turbosquid.

But this one is nice too I hope: 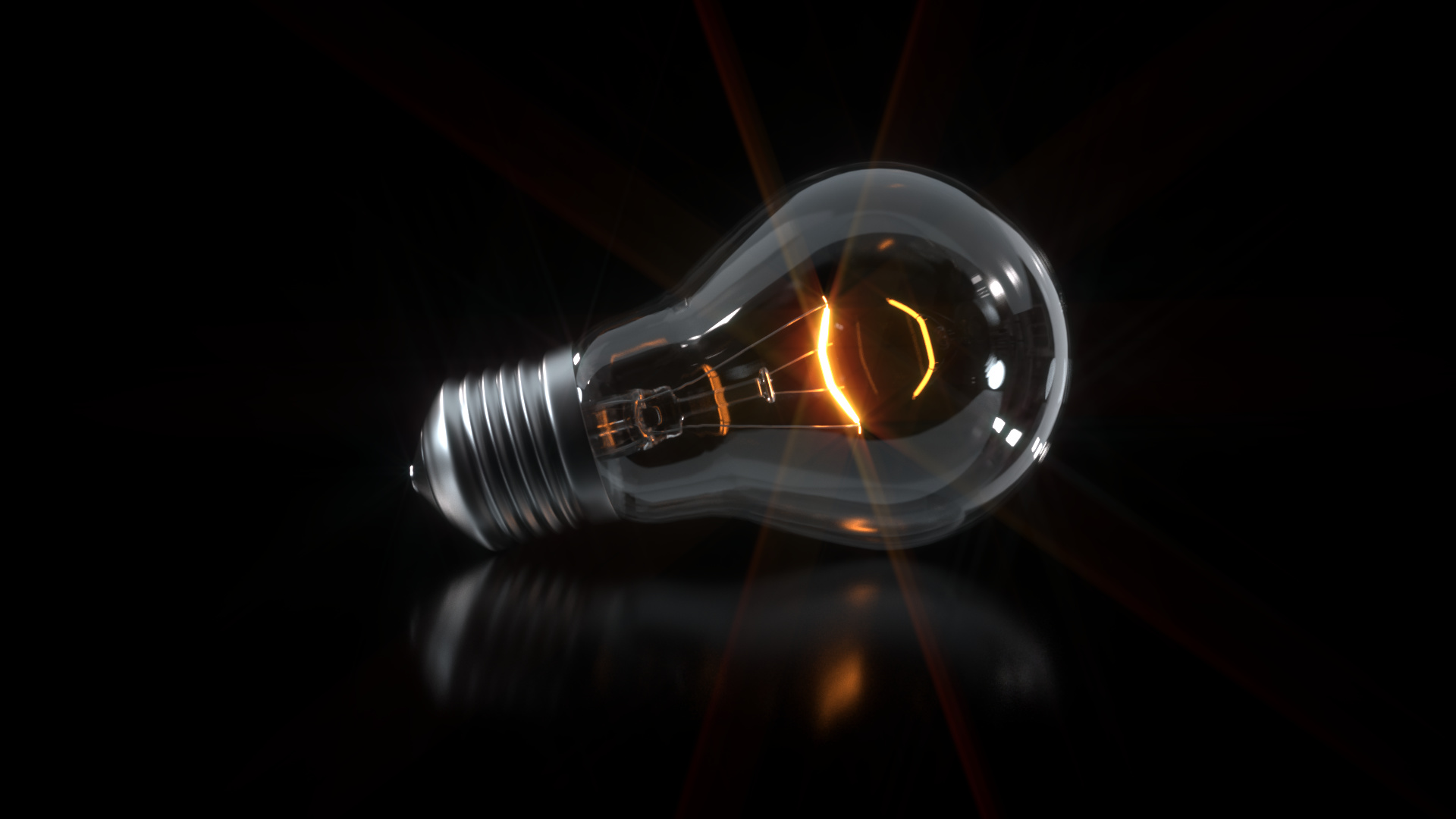 This will be part 1 of the video. Part two will be to make the colourful version. As a bonus I might include some extra scene files of some of the renders from my first post. Might be useful for some people even if I don’t explain them. I also won’t be making the tutorial very expensive, I’d rather have as many people as possible be able to afford it instead of only a selected few.

And here’s the finished movie - Illumination:

Took a while to render on my single graphics card but totally worth waiting for.

And a little interior I made within about 4 hours. Just under 10 minutes render time with Octane. 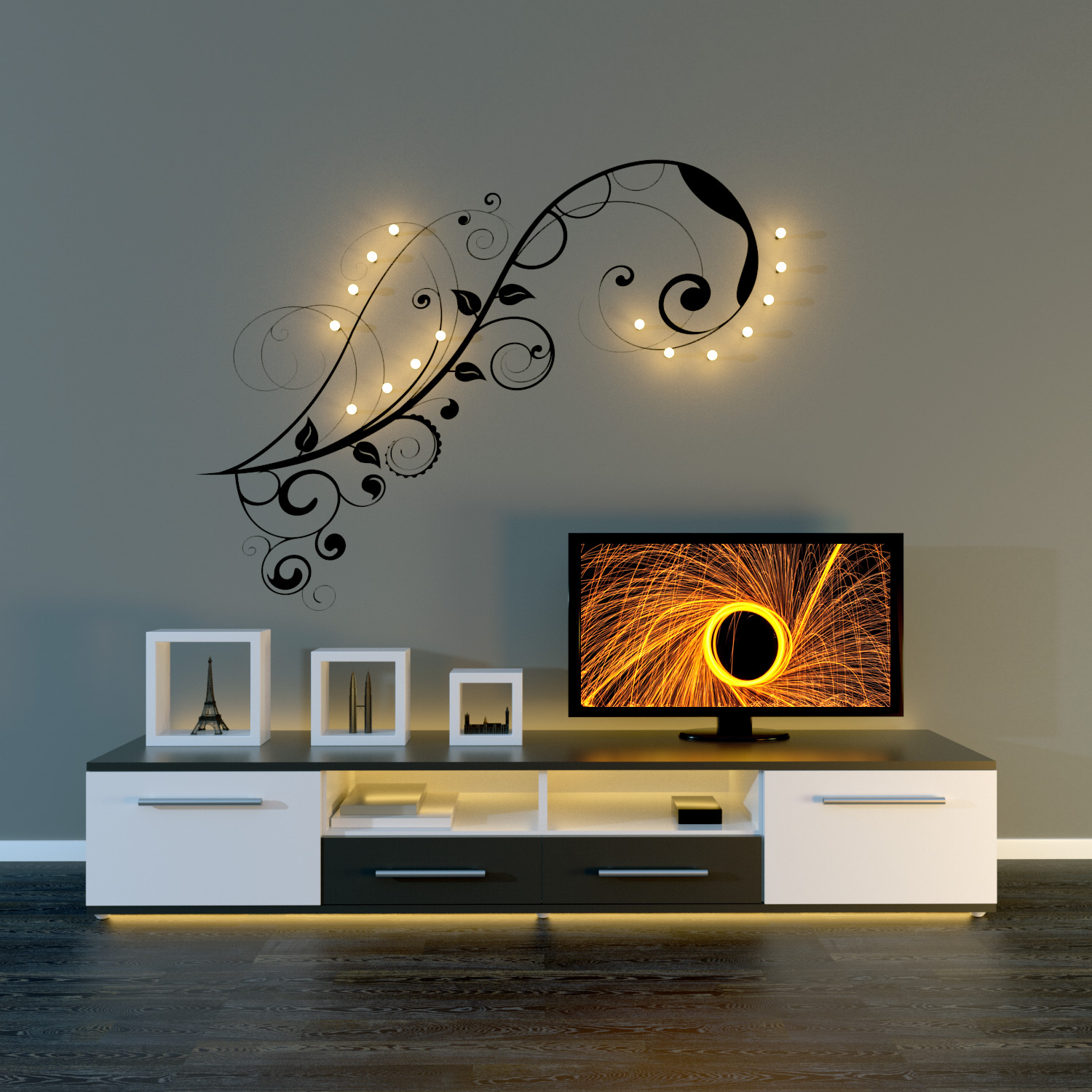 Today I felt like designing some jewellery. It’s also my first project with R20 and Octane 4: 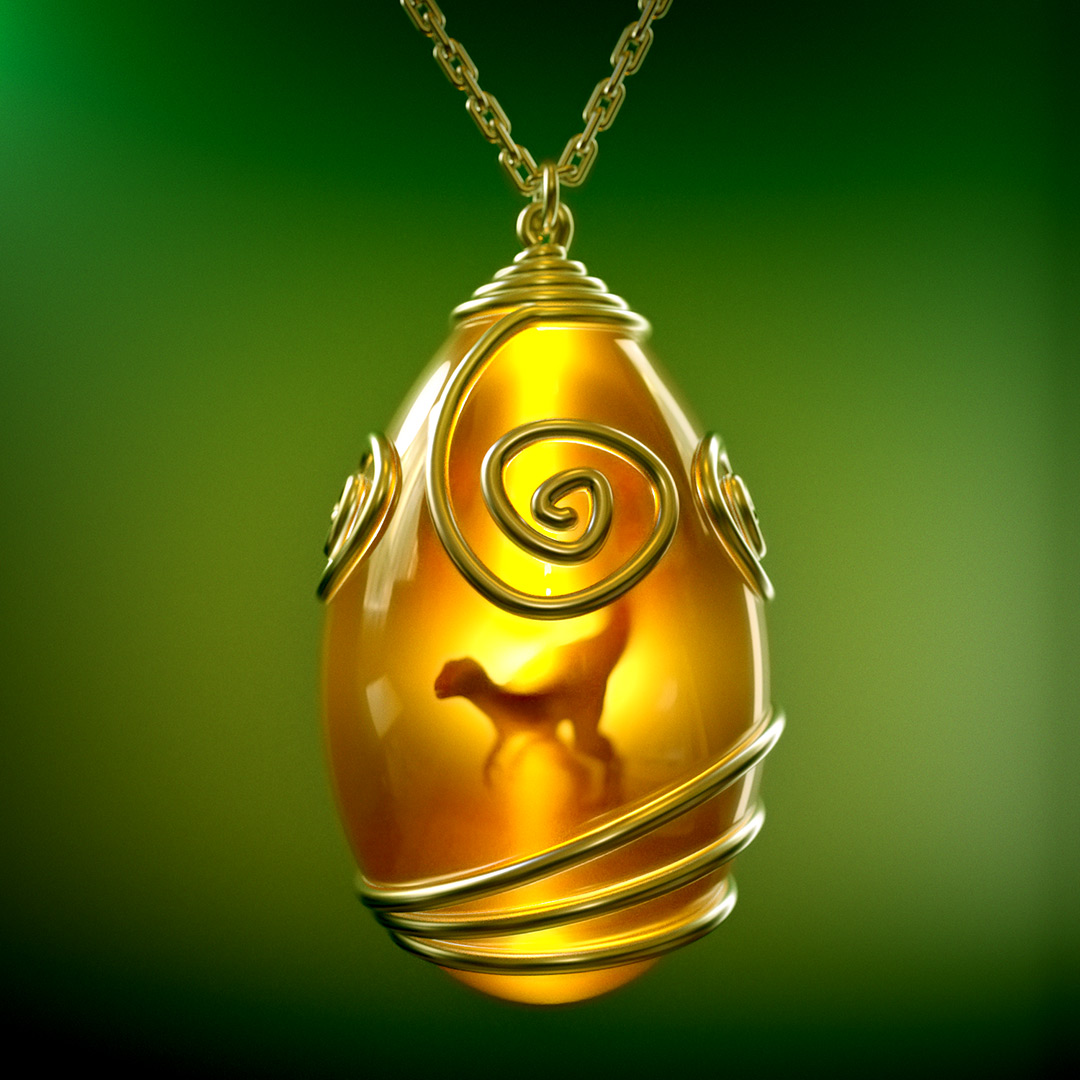 Btw I finished my video tutorial! I wrote more about it here: Lighting Magic with Cinema 4D and Octane - Video Tutorial