Hello,
I have been working with a friend recently to tackle an upcoming animation project. He sent the model but as I began to try to set up IK’s for the arms and legs I noticed that arms and legs have an extra bone that technically is not needed. This extra bone is disrupting setting the IK properly from the shoulder to the wrist. I know removing one of those extra bones and resetting the bone positions will do the trick but the model is already skinned as well. I am wondering is there a way to remove this bone from the arms and legs without destroying the entire skin.
I attempted to try and remove one of those bones but doing so makes two disappear instead of one creating a whole different issue. 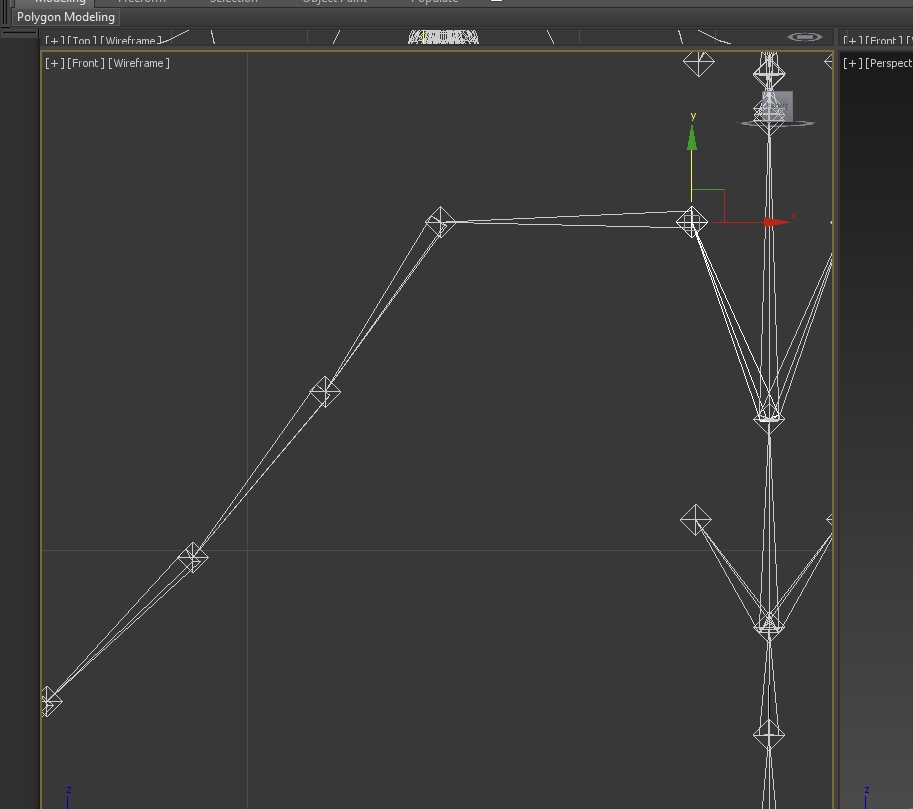 I’ve added an example and my desire is to remove the 3rd bone from the shoulder.