(HELP) filling of surface of a piñata with planes

Hello, i have been working on creating a piñata in that kind of style 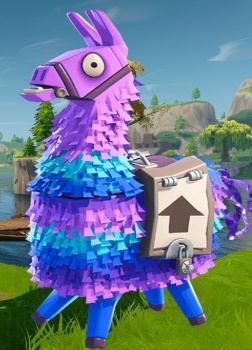 Meaning that i want to fill the piñata with planes to make it look like the one on the picture, but im having problems doing that,
This is the piñata: 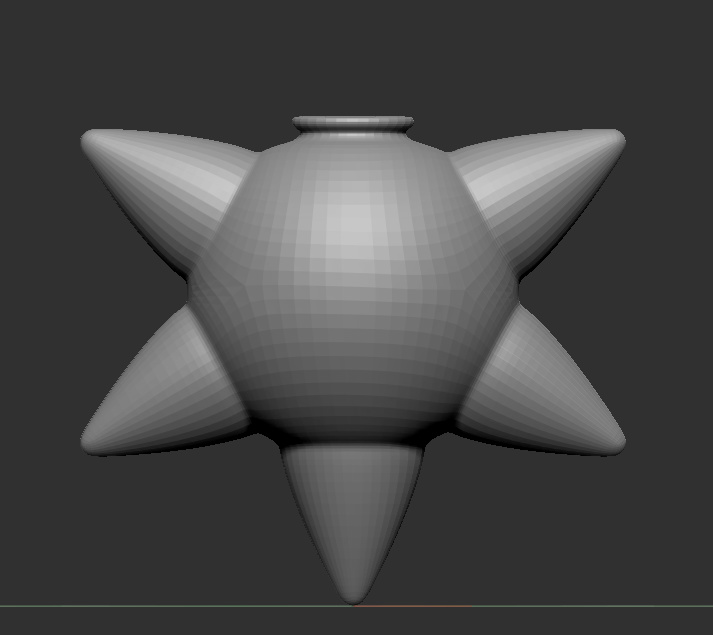 i have tried with:
MODO:
Using replicators but the result is too uniform and in the back part the planes go upward intead of falling down naturally; Also tried the same thing but with dynamics after placing all the planes so the planes going upwards could go down but it didnt turn out that great.
Tries using mesh paint, but the brush in modo is not very reliable and is difficult to control where is the mesh placed. 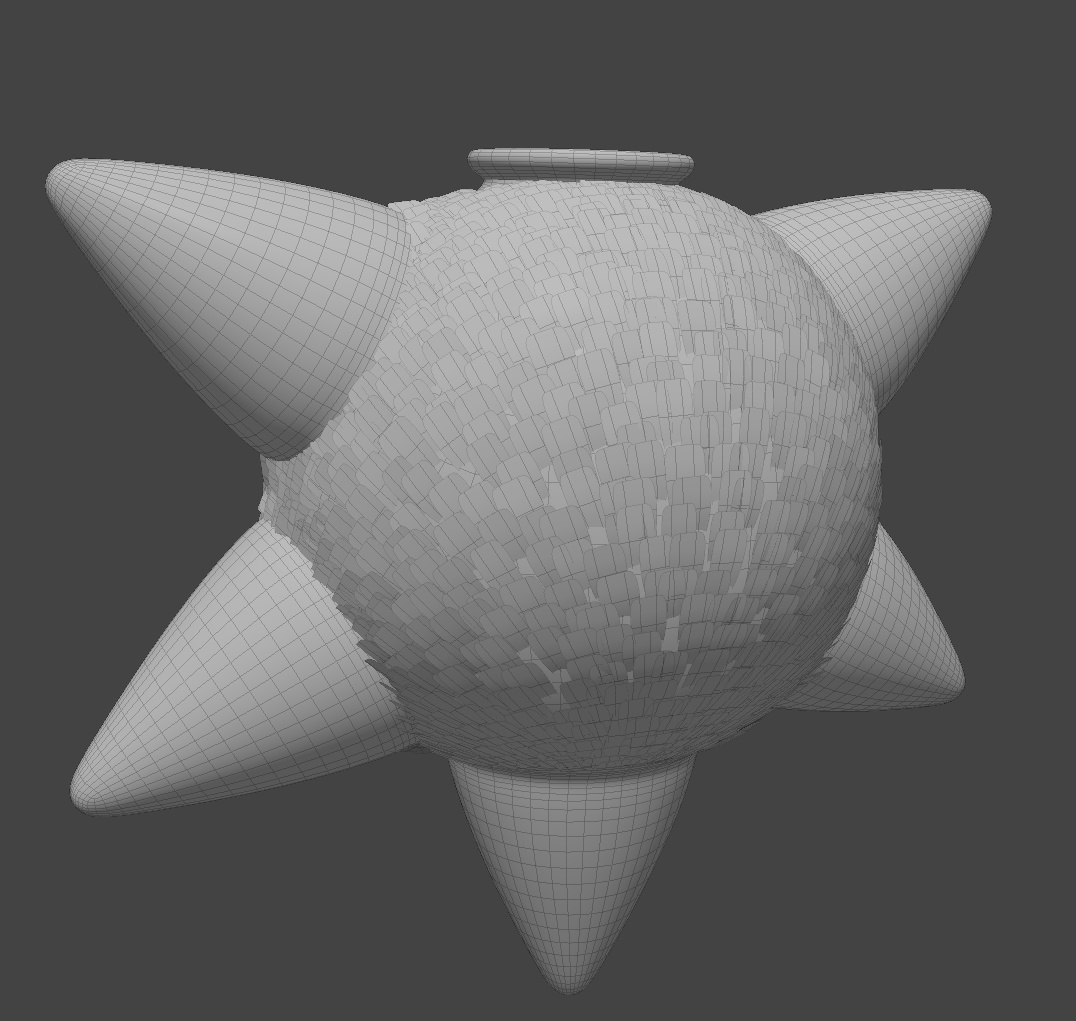 image.jpg1076x1021 203 KB
ZBRUSH
i tried using nanomesh but the result is very similar to the one that modo gives you and is very unrealistic 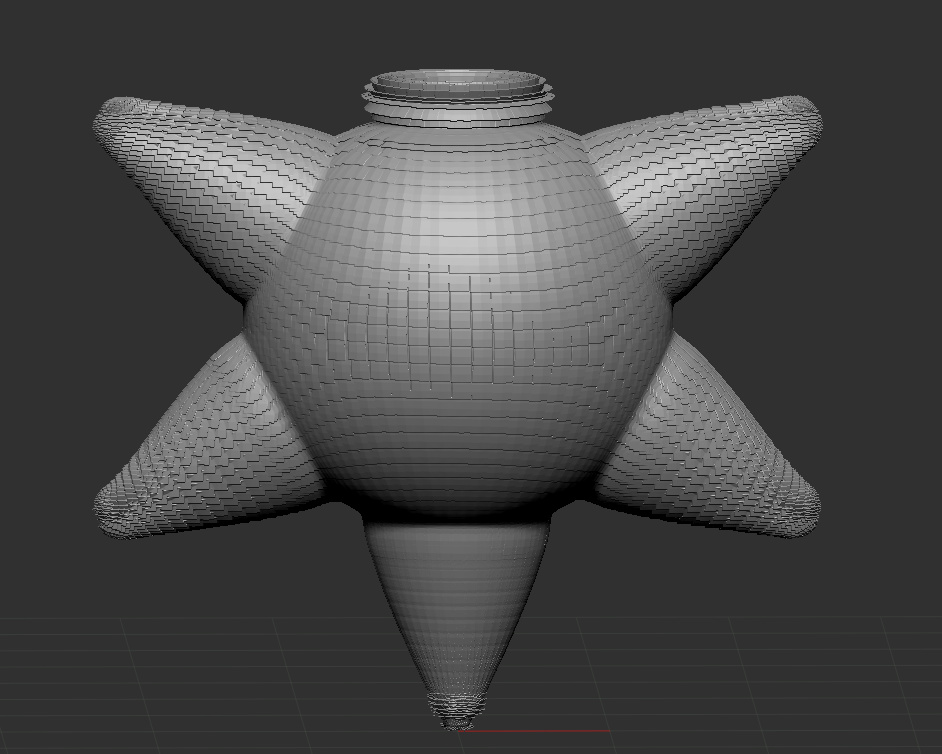 Do any of you guys have any ideas on how i can achieve that kind of effect, it doesnt really matter the software; i would really appreciate your help.

Btw i also tried placing each plane individually on place but theres too many of them, so i guess that one way to go, but i feel that there must be some way to make it easier.