Fundamental Flaws in 3D modeling or is it me?

Man! is this discussion still ongoing, really don’t see why you guys actually bothered continuing because it’s quite evident too me at least, that the OP hadn’t really checked his/her ego at the door…Anyhoo might as well throw my 1.5 cents into the ring while I’m here and most likely get ping’d for my effort like y’all…

“I will find shading problems all over it” -What makes you think there will be any errors? There may have been “shading errors” on my early models, but now they are fixed on discovery. Take a look for yourself: 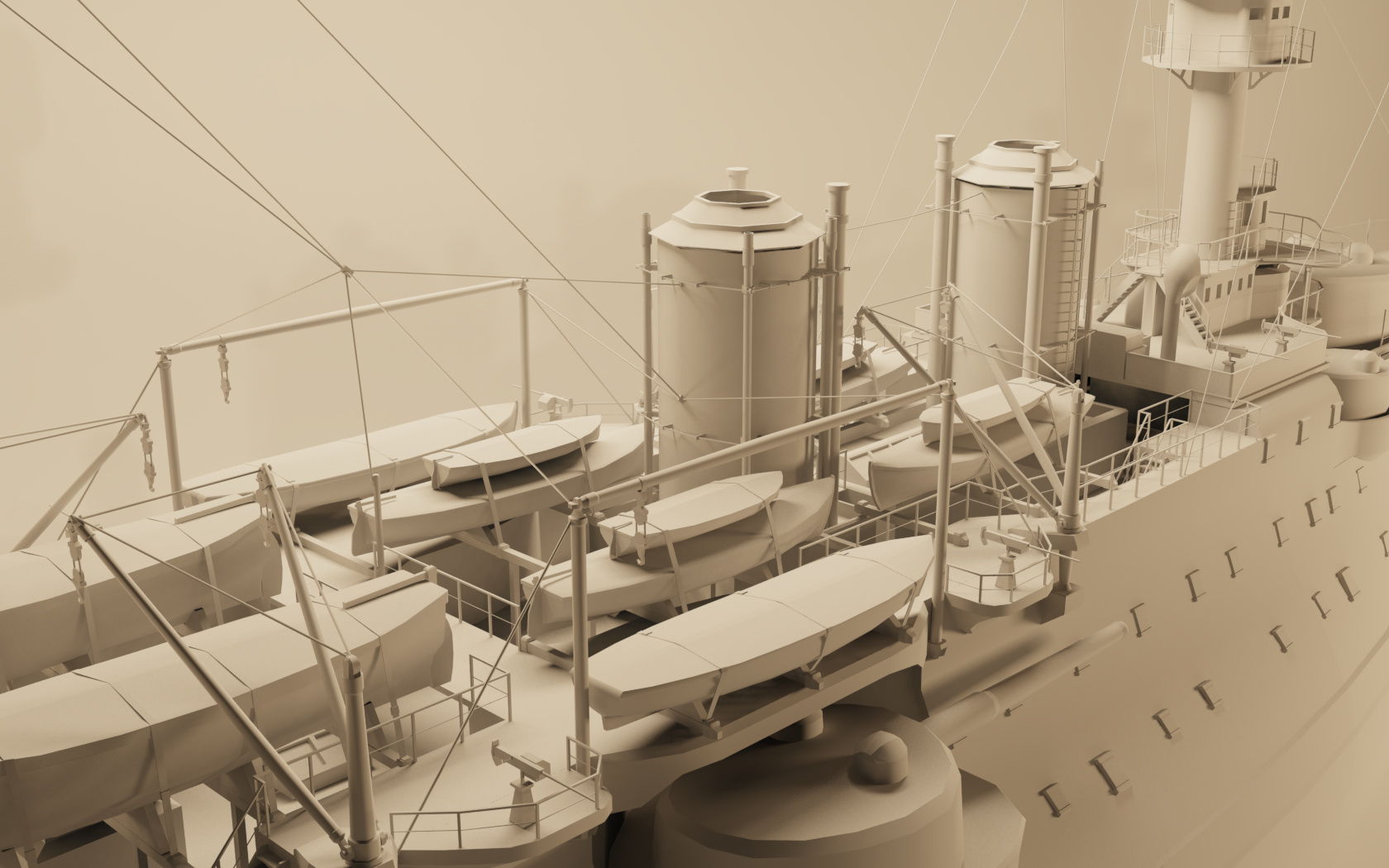 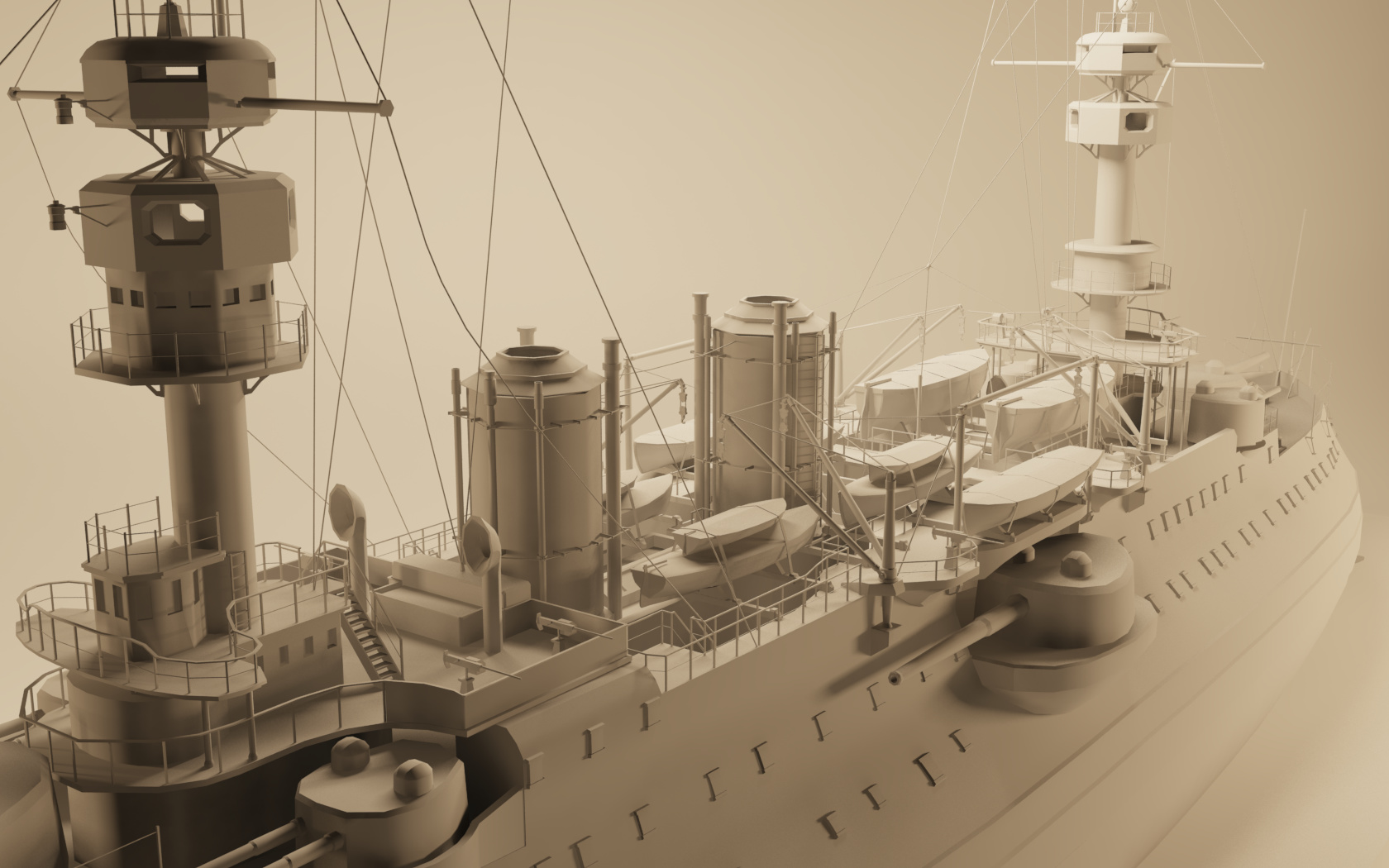 Another one of my models: 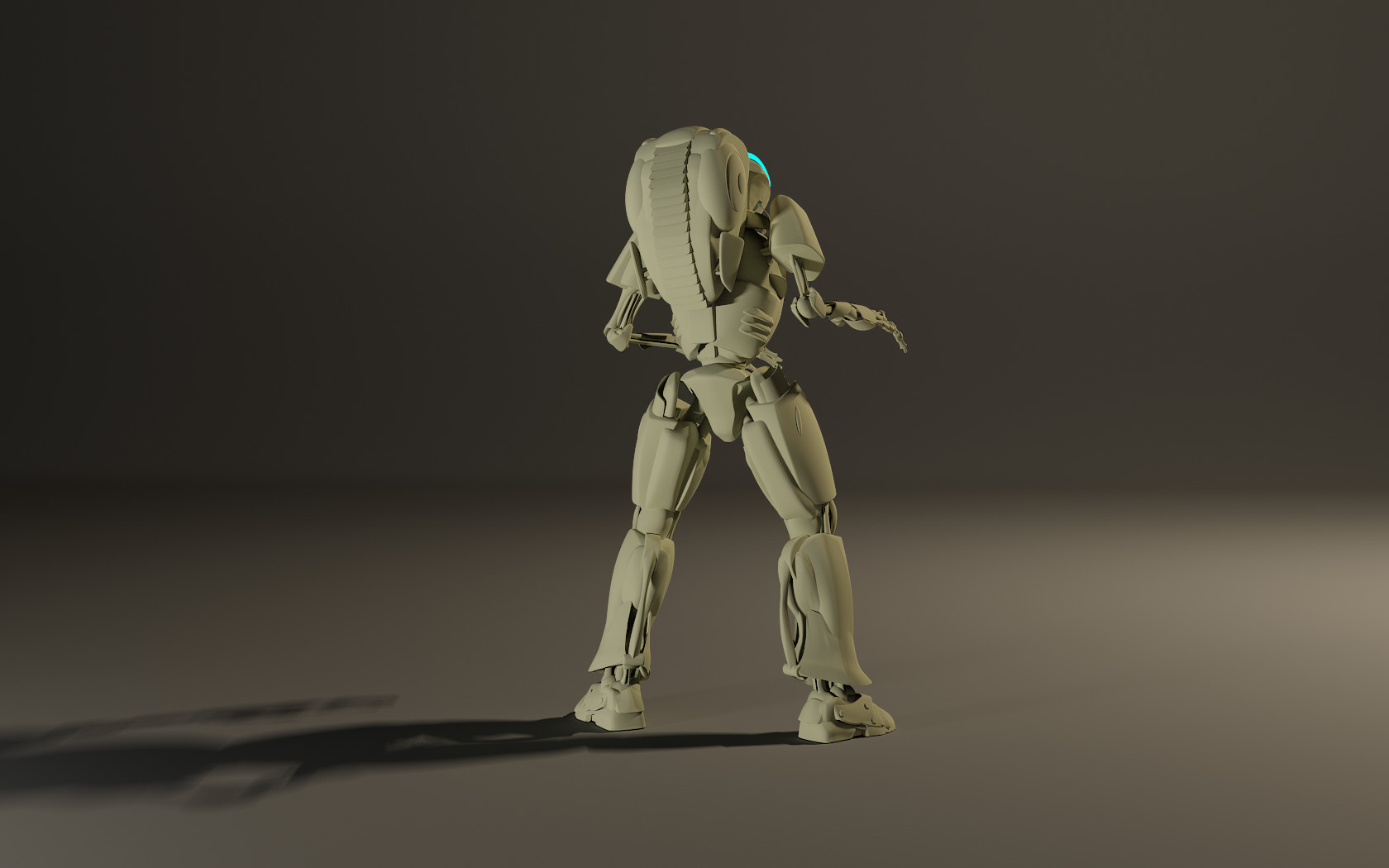 There’s no errors because I know how to use Max correctly.
I’ve got to say, you have singly the worst attitude of any Max student I’ve ever come across. You’ve set yourself up to fail spectacularly. Here’s why:

Final point: cgsociety.org (this website) is probably the most famous and highly respected 3D modelling site on the web. Most non-pro’s (including myself) wouldn’t share our work here, its just not of a high enough quality. Coming here and patronizing 3ds Max and its users, is like a new violin player finding a website used by the world’s very best composers and violin players and declaring that their understanding of music is wrong, and that you are going to design a new violin because you know better than they do.

Pixar are not the best poly modellers with regard to resource efficiency because they don’t need to be.

You would be surprised: these guys tend be extremely frugal with their topology and only put vertices where they absolutely need to be, relying on the subd algorithms to do the heavy lifting. Small models load faster, are easier/faster to fix & modify: optimization becomes a virtuous cycle. As mentioned above: it is all about productivity. IIRC, Merida’s full-body skin control cage is something like a measly 25k quads, compared to the 125k triangles of a Battlefield 3 soldier.

With that said, cartoon animation is its own niche ; ‘photoreal’ VFX characters will often have much higher surface complexity to support the needs of hyper-detailed articulation (muscle/wrinkle/vascular deformations).

Definitely not as a general practice. The vast majority of assets are 100% Catmark subds (including all the cars in Cars) and rendered as such (you can find papers on how prman intersects those for ray-tracing). You may find some Loop subds for simulation assets like cloth. And some straight low-res poly models for sets background objects (ex. the trash mountains in Wall-E).

Hard/complex-surface modelling with polys is positively medieval. For general animation & gaming, Catmark (with crease support) is generally your best choice. There is a fairly good choice of apps (i include Mudbox & ZBrush here, since they both use subds under the hood), but pretty much all of them come with serious issues & require extensive customization for advanced users. For CAD, NURBS are currently your only hope (maybe one day we will have NURCCs…)