Finding angle in one direction (above 180) 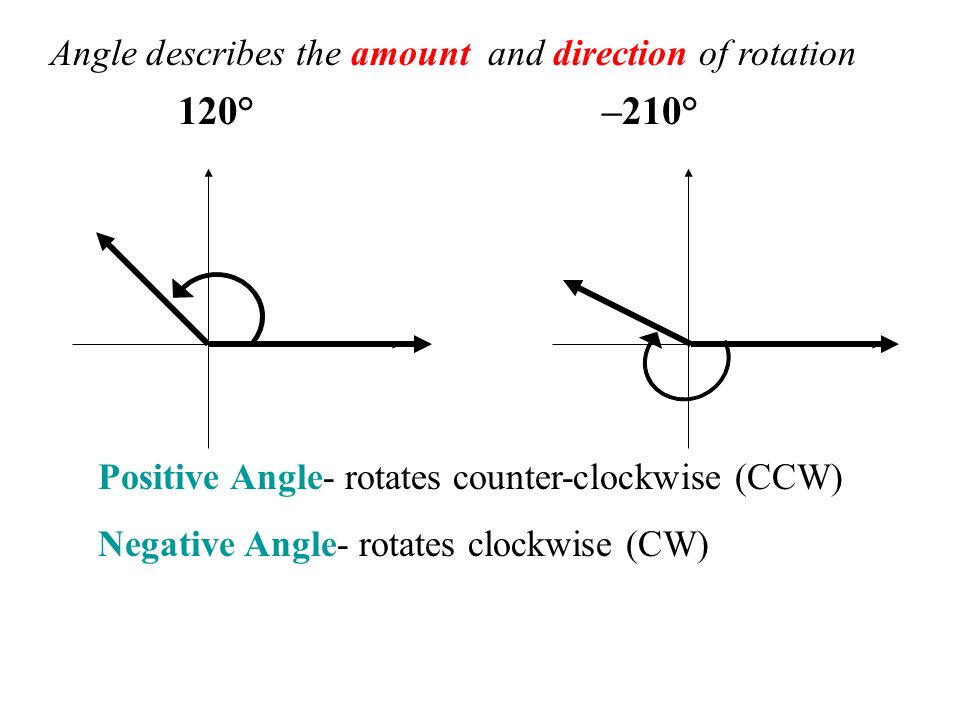 EDIT: So I figured out that I could just return (360-degrees) if p2.x is negative, which works. But if there’s a better way to just return both sides of an angle I’m all ears