Epic Games has just announced the acquisition of Quixel at Unreal Academy London. All Quixel Megascans are now free for all users with Unreal Engine. Quixel’s primary operations are said to remain based in Sweden, and over 100 employees across six countries have joined the Epic Games team. 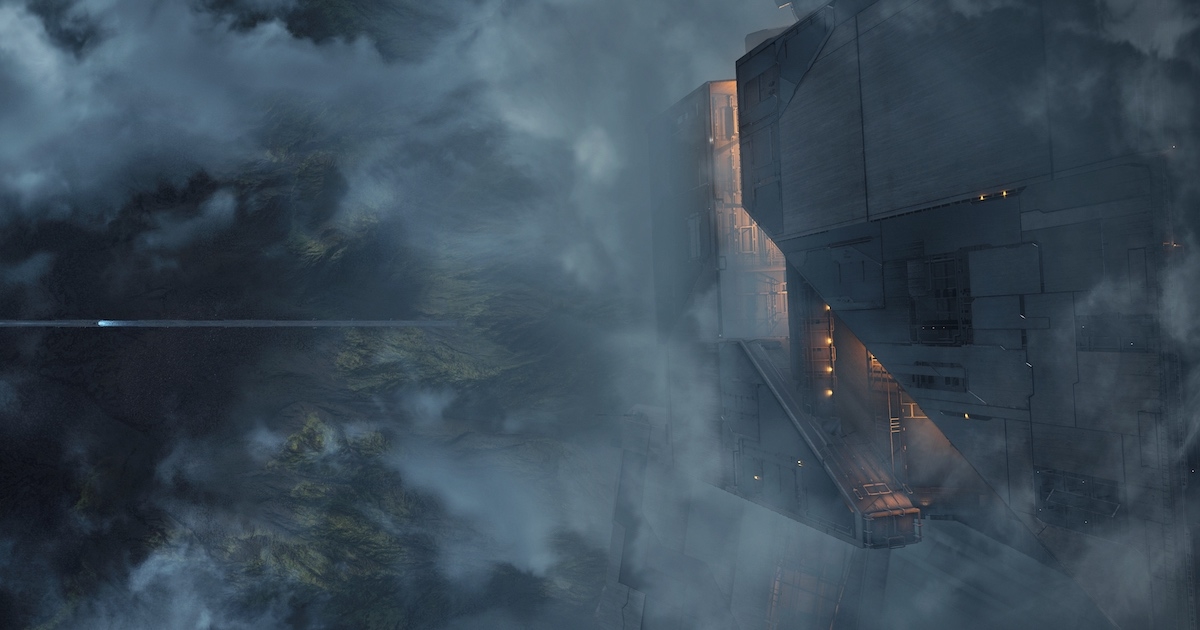 Wow, not sure exactly how to take this, but atleast Epic generally makes their tools free. I guess I expected something like this to happen after Allegorithmic got gobbled up by Adobe, but I was hoping more for a SideFX acquisition for it to stay industry neutral. Hopefully, the monthly subscription for new scans will go down a bit or the number of scans/data goes up a bit. Also, hopefully the focus won’t al go to game resolution textures/assets only.

It seems a very interesting news! A great addition to a great engine!

I was hoping more for a SideFX acquisition for it to stay industry neutral.

Epic Games isn’t neutral. You’re right. They’re playing a much bigger game here. Make Unreal Engine free. Create their own game store with a lower royalty structure. Buy Quixel, and make Mixer free. Dump a nice little $1M grant on Blender’s doorstep. IMO, it all seems like a big play to take on Valve. I could be wrong. That’s just what it feels like atm.

I agree. Maybe it might’ve been nice to have Quixel in neutral hands. Still, you have to admit that having it in competent hands is even better. It’s going from being a 1 person project to a team of 100. Epic has a vested interest in making it work because they’re in the industry. Epic knows games because they make/publish games. I’d much rather see Quixel in their hands than in those of a company with no idea of what it’s doing or one that simply wants an easy spike in their earnings report to show their board or investors. It’s like selling your beloved childhood home over to somebody who will love it as much instead of somebody who’s just looking for a quick flip.